Put down that garlic! 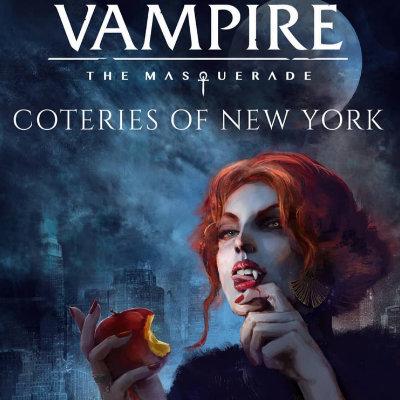 Vampire: The Masquerade – Coteries of New York is a narrative gaming experience set in the richly imagined World of Darkness universe. It tells the story of two vampire sects – the Camarilla and the Anarch – battling for power in the neon lights of the Big Apple!

What if you’ve been lied to? What if the conspiracy theorists were right? And what if vampire clans do indeed stalk the streets of New York come nightfall?

In Vampire: The Masquerade – Coteries of New York, reality is stranger than fiction, and urban legends are inner city fact. Welcome to the World of Darkness, a world where bloodsuckers call the shots! Fortunately, you’re on the right side of the food chain, and the Big Apple is home to 8 million meals for you to sink your teeth into. 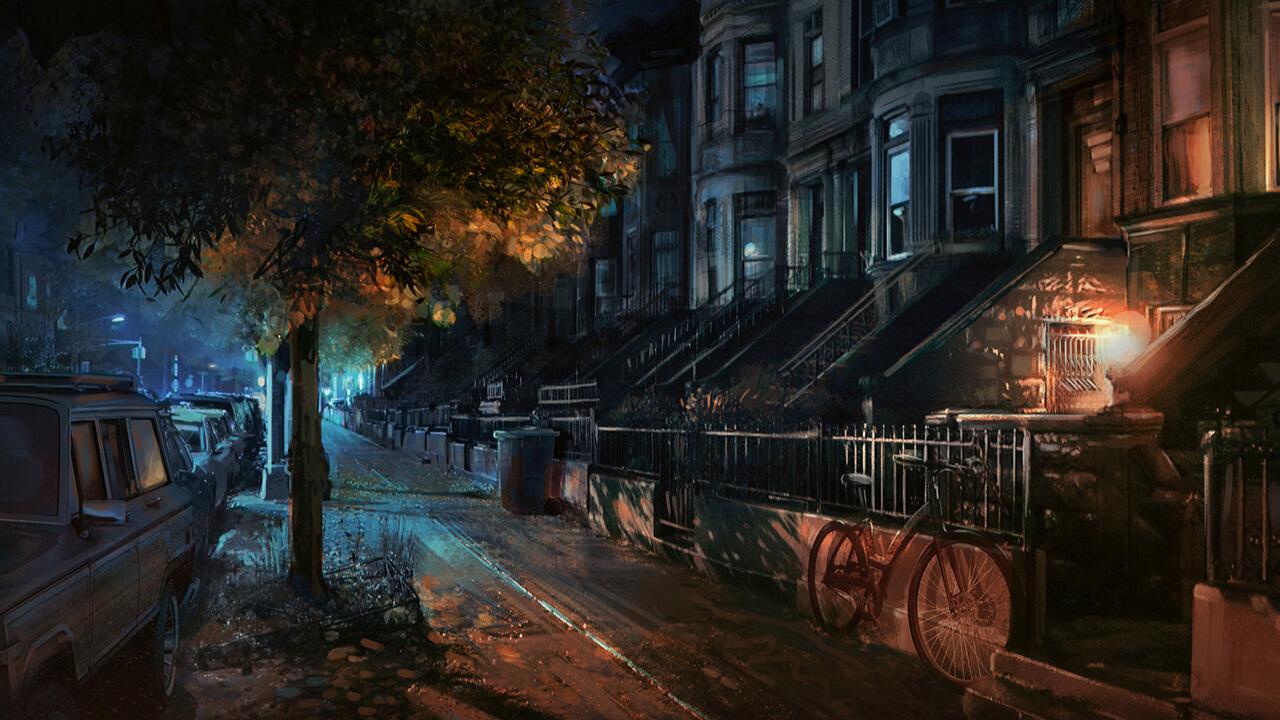 But before you make a name for yourself, you’ll need to make a choice that will dictate your morality and your future powers: swear allegiance to a vampire clan! The Brujah is made up of violent, anarchic rebels, while the Ventrue clan operates in the highest political spheres.

Somewhere in the middle are the Toreadors, a collective of romantic but somewhat deranged artists. So sharpen your teeth, for the city that never sleeps is yours! 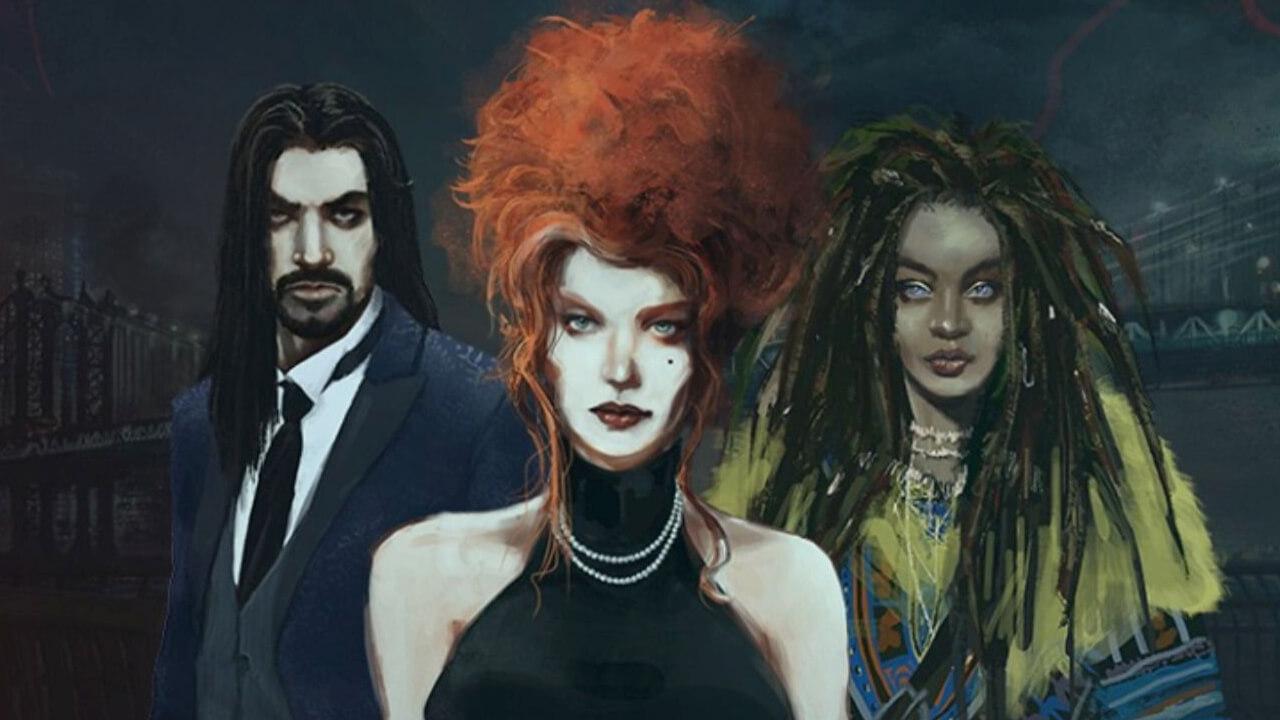 Developed by Draw Distance, The Masquerade – Coteries of New York is an interactive visual novel with hand-drawn graphics.

Based on the 5th edition of the famous RPG Vampire: The Masquerade, a title that’s well known to aficionados, it puts you centre stage in a dark fantasy tale.

And even if you’ve never played the earlier games, its dark and complex plot is fiendishly engrossing! 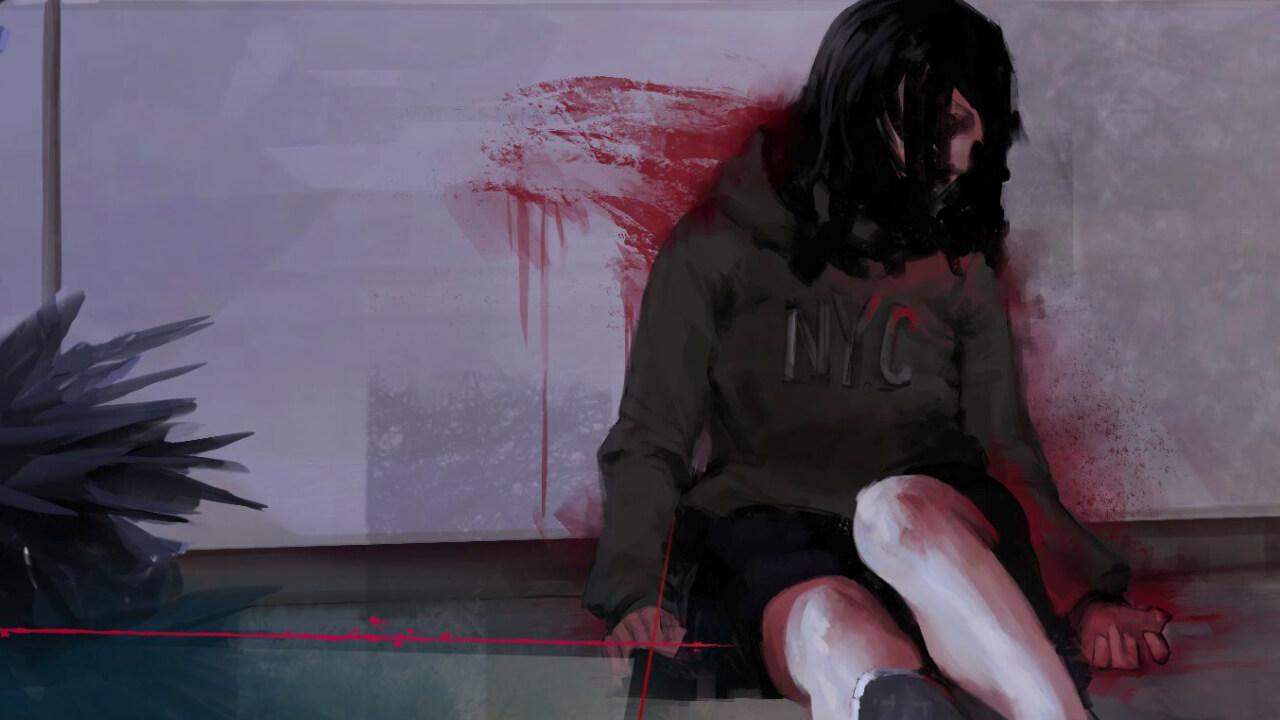 In the midst of a power struggle between two vampire sects – the Anarchs and the Camarilla (to whom you belong) – you’ll need to do favours and deal with shady characters to climb the ranks of your clan.

But newbies can rest assured, the gameplay is based on dialogue and multiple-choice responses, so anyone can just dive right in. This single-player graphic novel is the perfect introduction to the gothic-punk universe of the World of Darkness, in which the game is set. Existing fans will be delighted to meet their friends "in real life", with appearances from characters like Tamisa, Hope, and Agathon.

But as the chapters progress, you’ll come to realise that everyone is hiding something, and that trust is a luxury you can ill afford in the midst of the Masquerade!