From board game to screen! 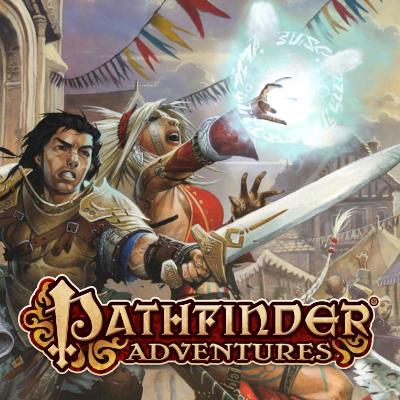 Play the video game version of the famous heroic fantasy board and card game! Leading a team of six legendary heroes, you’ll need to root out your enemies and gain supremacy on the battlefield if you’re to complete your deadly missions. But you can also dole out destruction with strategy and wits!

Being a card sharp doesn’t mean you can’t also become a legendary warrior. And here’s the proof in Pathfinder Adventures - Rise of the Runelords!

In this video game version of one of the most highly acclaimed board games in the world, you play as a team of adventurers with a simple objective: to rid the world of the monsters that have infested its darkest corners!

Steeped in a mystical medieval world, you’ll be taking part in authentic, terrifying legends as you progress through an epic tale. What you can expect: mages, dragons, demons, shapeshifters, and other evil beings you had no idea even existed! 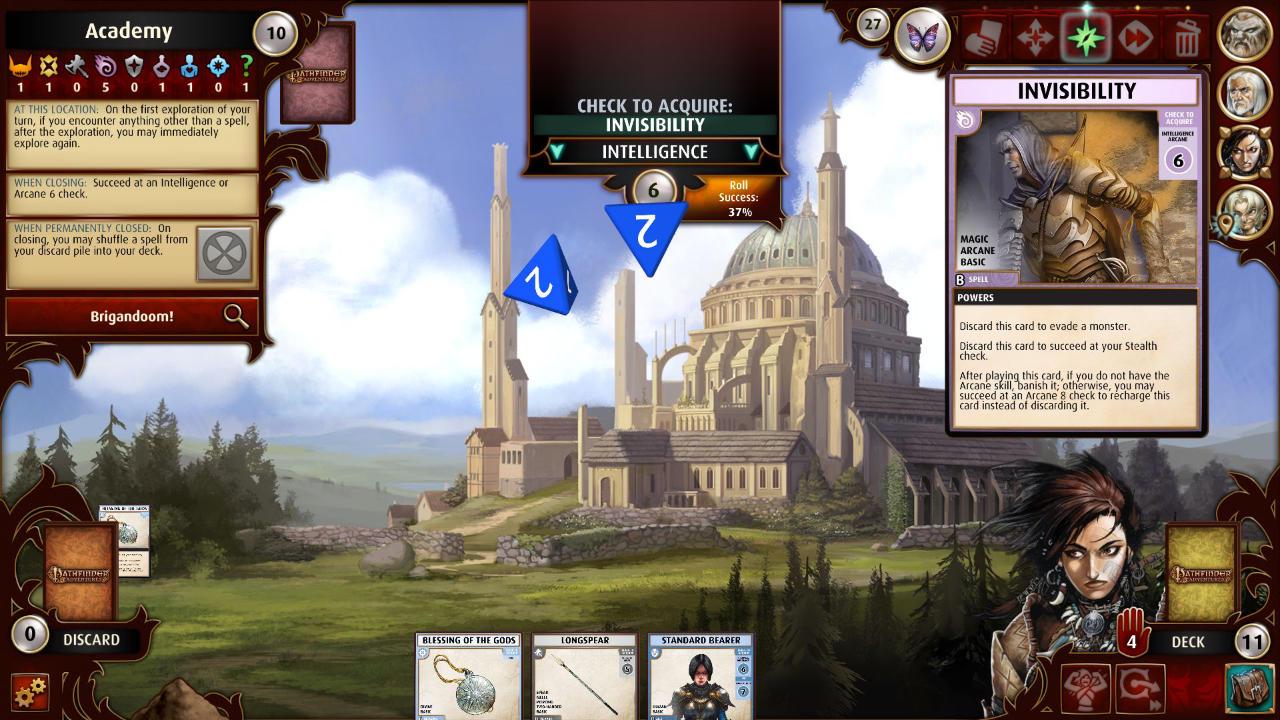 And in a turn-up for the books, in order to face off against the evils of this beautiful world, there’s no need to hammer on your controller. Because here, it’s cards and dice that you’ll be using to slay your foes!

With some thought, a solid team, and a bit of luck, you’ll be able to take out any creature that crosses your path! At least you will if you’ve remembered to block all of their escape routes...

Developed by Obsidian, Pathfinder Adventures - Rise of the Runelords is a 2D video game adaptation of the hugely popular roleplaying and card game. 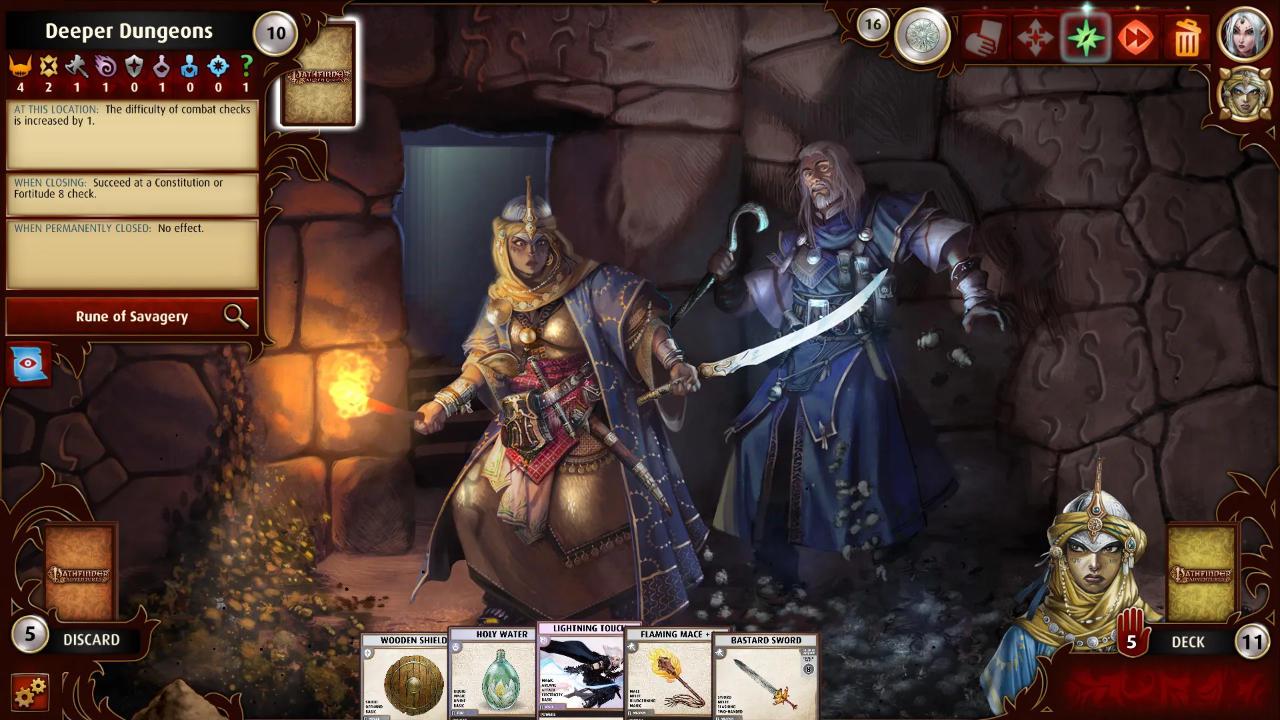 A single-player game with a clear interface, it will be a hit with fans of board games and connoisseurs of the Pathfinders universe. For the rest, there’s one thing you should know from the outset: it’s essential that you complete the tutorial (you can find it in the options menu) to learn how the game works!

And then, ready or not, it’s time to take on the baddies. But there’s a strategy to it! First, you need to position your players and dig through the cards to unearth treasures and root out enemies of varying degrees of challenge. 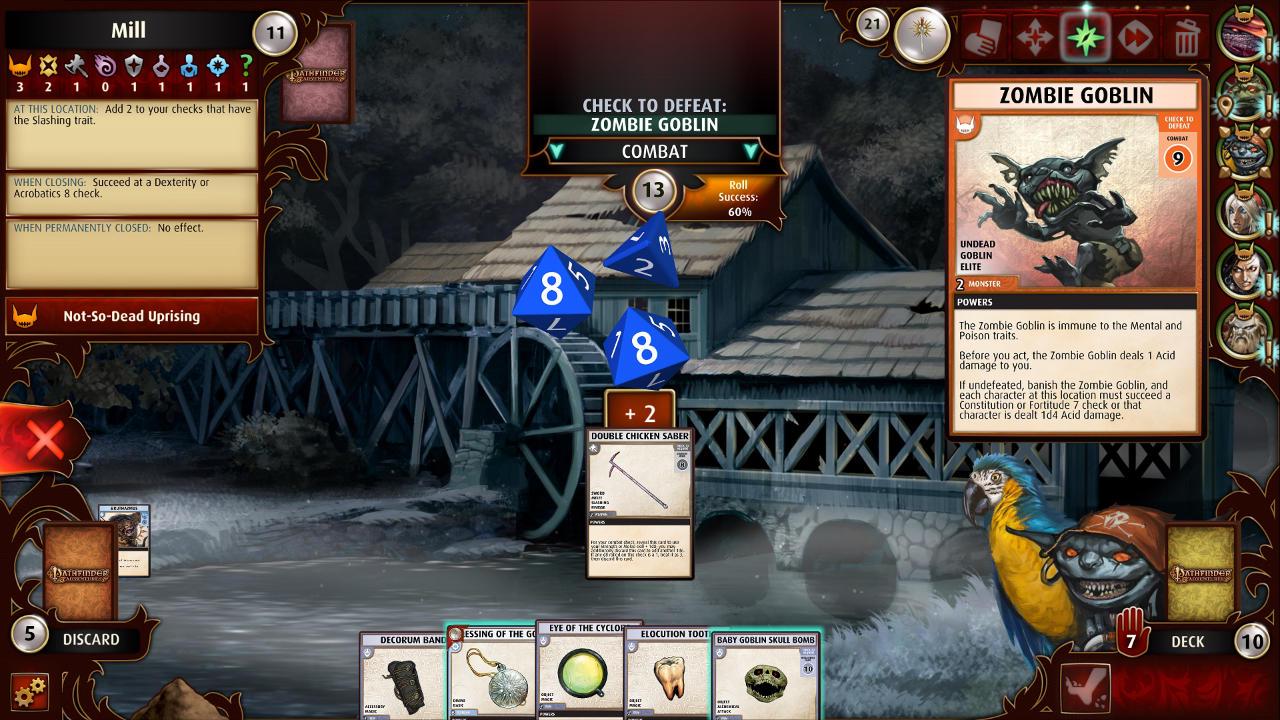 The aim? To find and kill the area’s boss! But once you’ve done that, you’ll still need to seal all the areas where the boss might escape to lick its wounds.

Your deck of cards represents your character’s lives, and there are a limited number of turns! So make sure you get the best out of the skills of your crack team, made up of six legendary heroes: Ezrel the Mage, Harsk the Ranger, Amiri the Barbarian, and Seelah the Paladin, amongst others…