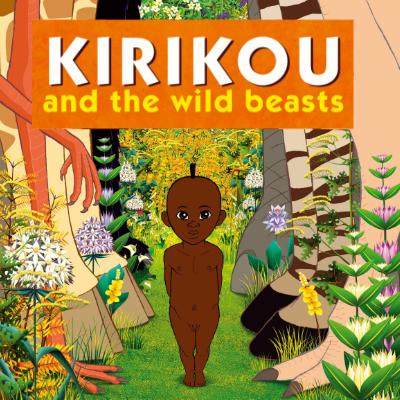 Discover this 3D platformer based on the famous animated film and suitable for the littlest gamers! Recommended for kids aged 5-7, Kirikou and the Wild Beasts tells the Kirikou tales that may be lesser known, but are filled with just as much danger! In short, it’s the perfect game to launch a lifetime of gaming!

Why should video games be just for grown-ups? While some may be too complex or unsuitable for the youngest eyes, some are perfect games for newbies. Kirikou and the Wild Beasts is one such game!

Adapted from the second vignette in the animated film of the same name by Michel Ocelot and Bénédicte Galup, released in 2005, the game covers a lesser-known part of the legend of Kirikou, and carries you away into the magic and gentle poetry of African fairytales. But just like in every tale, the bare-bummed baby will be starting his perilous adventure right in at the deep end. Because once again, it’s his little shoulders that carry the fate of the entire village. 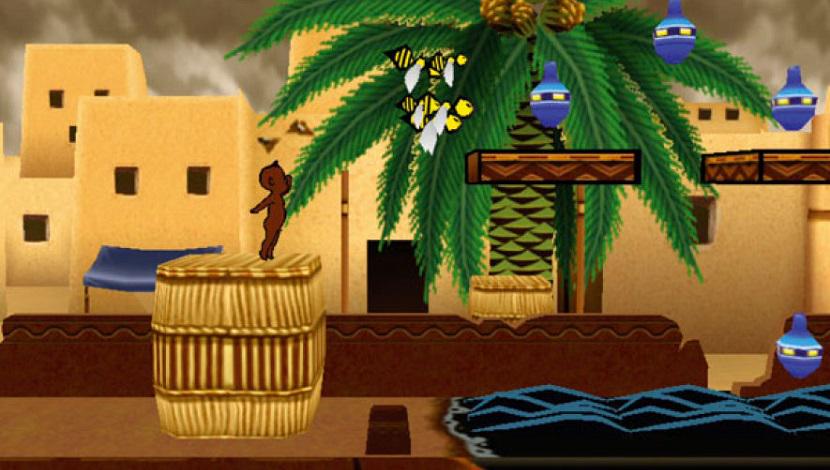 And so Kirikou must summon every last reserve of courage if he’s to defeat a fearsome black hyena, a devastating tornado, and a strange illness, not to mention the bees, piranhas, venomous plants, and Karaba’s minions he’ll encounter along the way. But never fear: it’s common knowledge that Kirikou runs far too fast for his foes.

Developed by BiP Media, Kirikou and the Wild Beasts is a single player platform game aimed at kids aged 5 to 7. For proof, look only to its simplistic controls: one button to jump, and the directional arrows to move! 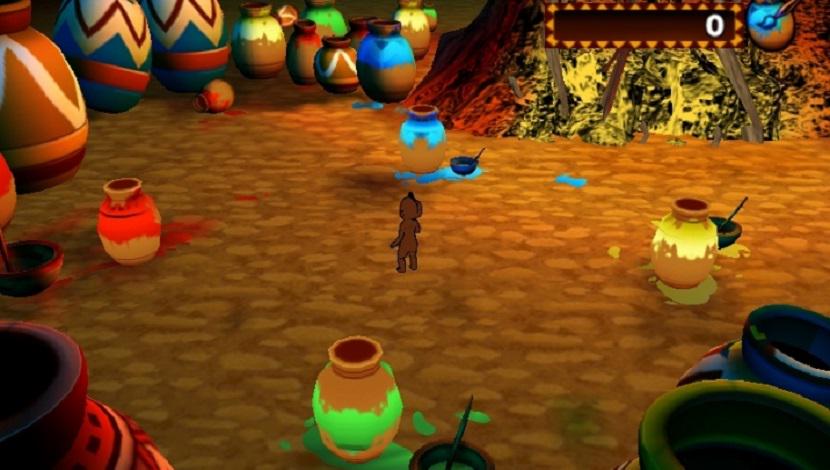 As you’ll no doubt have guessed, then, it’s the perfect game for the youngest gamers, but probably too easy for anyone older. One thing is sure, though: your little angels will have a great time running, rolling and jumping around with their favourite hero! They’ll also be able to get used to how video games work, and even complete one themselves, just like the big kids!

Kirikou and the Wild Beasts contains over 30 levels spread across 5 game worlds brought to life in childlike, colourful graphics that are true to the spirit of the animated film: the Village, the Garden, the City, the Secret Garden, and the Land of Karaba the Sorcerer. Between each level, there’s a scene from the film or a fun mini-game to play. Your dexterity and memory will be out to the test, and you’ll play games of “What's the time Mr Wolf?” and fast-paced games of tag! Child’s play, then!