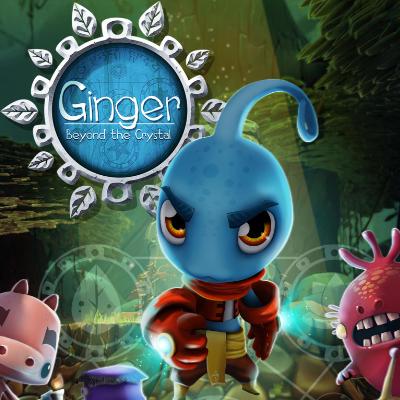 Sick of the rat race? Get away from it all in Ginger’s beautiful world! A 3D platform game that’s guaranteed to be headache-free: perfect for our youngest heroes and first-time explorers.

With no time to waste, you’ll need to explore this bucolic world to find and purify red crystals that have been corrupted by an invisible but dangerous force: chaos! 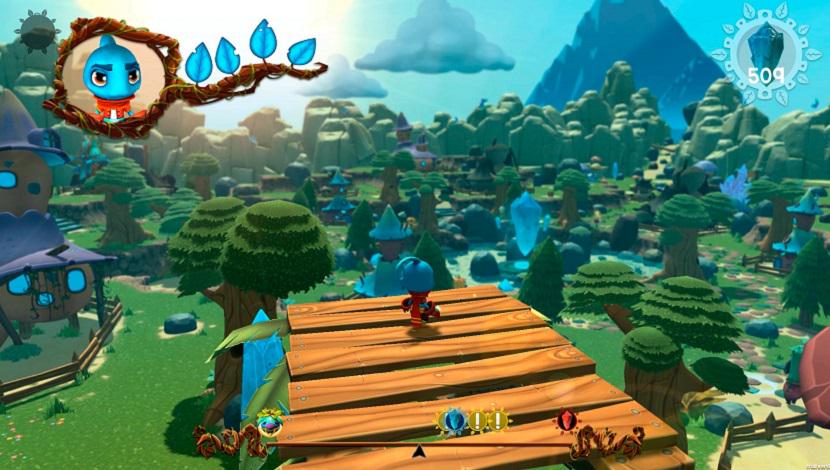 Fortunately, you’ll be aided in your quest by Lys (your companion-stroke-save point), as well as by all of the villagers you’ll need to save to repopulate the world.

To give you some motivation, some of them even give you a funky outfit that lets you unlock new powers!

Developed by Drakhar Studio, Ginger: Beyond the Crystal is a 3D platform game with simple, intuitive gameplay that lies somewhere between Crash Bandicoot, Mario and LEGO Indiana Jones.

It’s a single-player game that’s perfect for any budding gamer, and anyone else who feels the need to nonchalantly traipse through a world with colourful graphics and a soothing atmosphere. 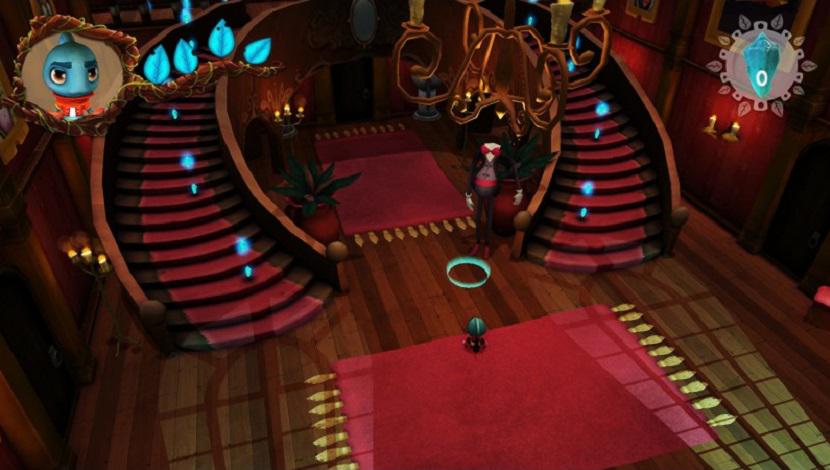 More experienced players will enjoy exploring the 15 levels (and just as many bonus levels) in three different game modes, completing the numerous side-quests, puzzles, and mini-games, as well as collecting all the outfits, each more adorable than the last.

Just make sure that while you’re busy doing all that, you don’t forget the most fun thing: rebuilding your world’s villages! You’ll do this by collecting essential materials (wood, stone, etc.) and every blue crystal you happen to come across.

It’s up to you to rebuild your little world just as you see fit. After all... you’re the hero! 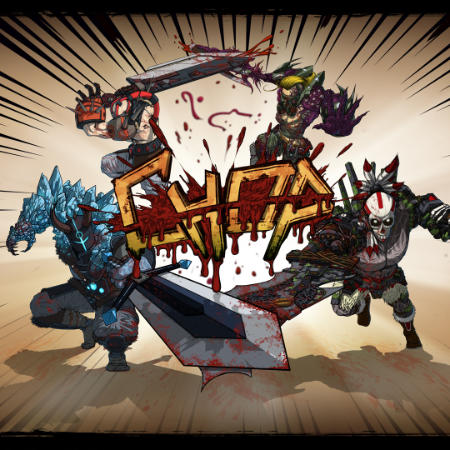 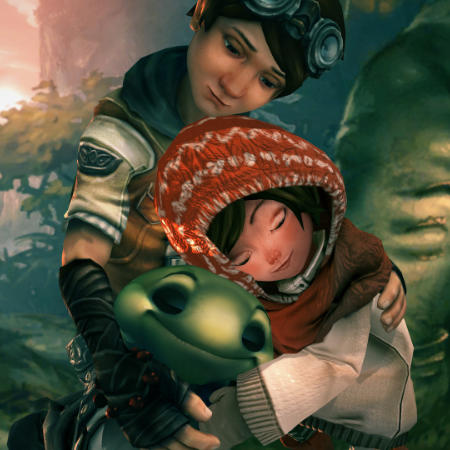