From tabletop to screen! 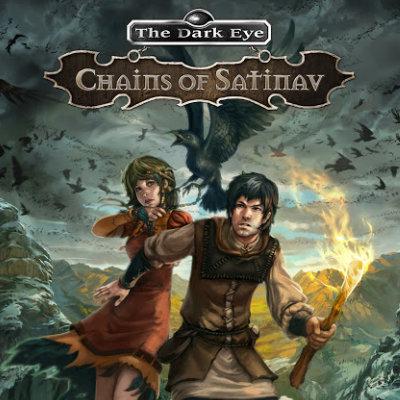 Become immersed in the fantasy universe of a tabletop RPG with an illustrious record: The Dark Eye! The Dark Eye: Chains of Satinav is an engrossing Point & Click game where your job is to save the kingdom from the clutches of an evil sorcerer, depending only on your magical abilities and your companion, Nuri! A video-gaming work of art.

The Dark Eye began life as a series of tabletop roleplaying games first released in 1984, and that garnered a huge following in Germany. The stories all take place in a land called Aventuria and recount the adventures of Geron, an orphan and anti-hero who grew up to become a bird-catcher. But fate had something drastically different in mind. Despite being unusually clumsy and not that well-liked in his village, he finds himself tasked by the King with ridding the land of the hordes of crows that have invaded the kingdom, and which an old prophet claims are an omen of bad tidings.

At the mercy of circumstances and your own insatiable curiosity, you’ll end up investigating these omens heralding the return of a powerful sorcerer who is known to command... the crows! No mean feat for a young man who seems to break anything he touches! Thankfully, destiny introduces you to Nuri, a pretty little fairy who can repair anything she likes. Sometimes things work out for the best, after all! 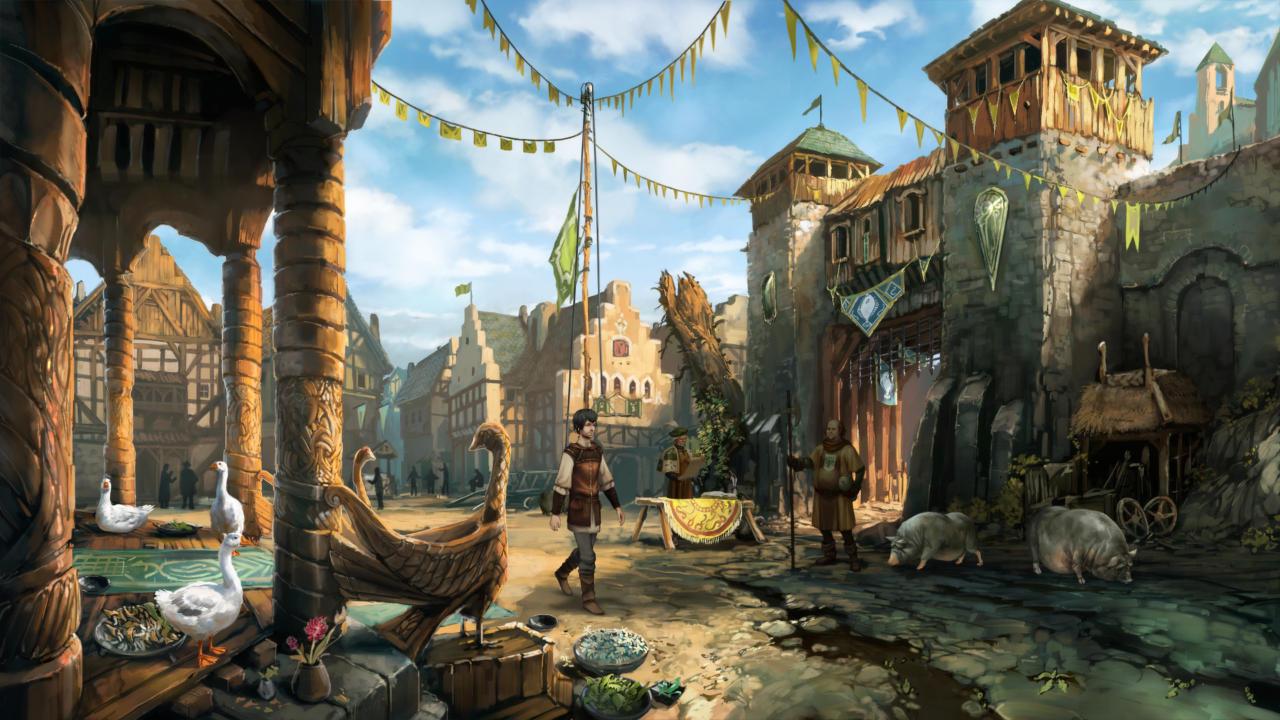 After bringing us Deponia and The Whispered World, this time Daedelic Entertainment has concocted an ultra-detailed Point & Click adaptation of a tabletop RPG. In the game, you’ll turn “pages” illustrated with sombre, melancholic settings that could almost belong in a painting. It is within these pre-drawn scenes that you will have to identify the slightest hint of a suspect pixel. You’ll also need to make sure you speak to the right people and gather the right information to unlock certain avenues and advance on your quest. And never hesitate to use your ability to break items using the power of your mind: you might just create new ones!

It’s a skill you’ll come to rely on, because over the course of the five chapters in The Dark Eye: Chains of Satinav, you’ll come up against increasingly complex riddles and puzzles, and you’ll need to use all of your logic and wits to progress from one screen to the next. It might prove too much for newcomers to the genre, but will pose an enjoyable challenge to seasoned aficionados! 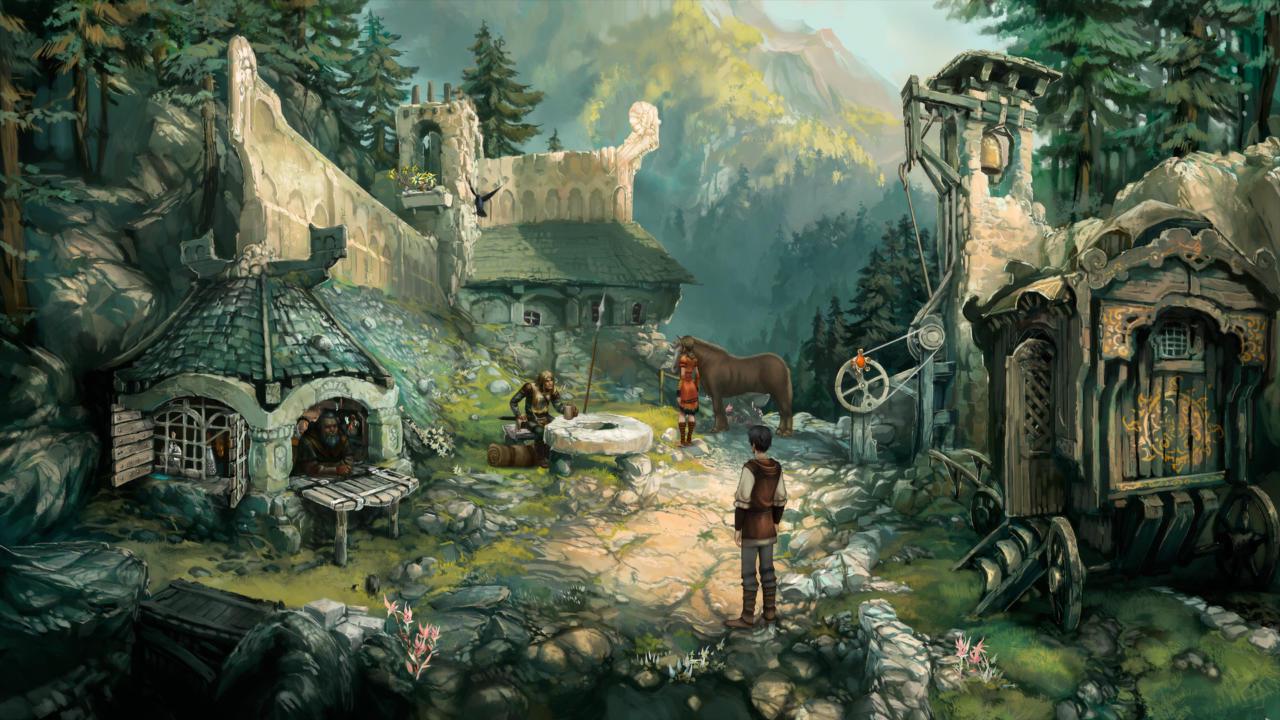 More than just an enjoyable Point& Click game, The Dark Eye: Chains of Satinav is also a real work of art. From medieval villages to jagged peaks, pirate bays to mysterious caves, visually the game is outstanding: the hand-drawn backgrounds to the world of Aventuria are breathtaking!

The same is true of the fairy world, where the puzzles are even harder... Just don’t be surprised at the somewhat sudden ending. It paves the way for an even more memorable sequel... already available on Blacknut!