The Chronicles Of Sadwick: The Whispered World

A game where you play the anti-hero. 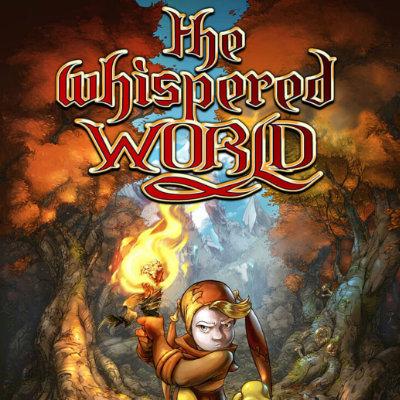 Big or little, young or old, we all need a bit of adventure in our lives, and in The Chronicles Of Sadwick: The Whispered World, it isn’t your physique that counts; it’s your wits that will save the world!

Setting off on an adventure is all good and well, but problems soon arise if you don’t have the muscles for the job. And unfortunately for you, this is the whole idea behind The Chronicles of Sadwick: The Whispered World. In this 2D Point & Click adventure game, you play as the anti-hero par excellence: Sadwick, a sad little clown with absolutely nothing in common with the bold warrior armed to the teeth!

On the contrary: cowardly, insomniac, and severely lacking in self-confidence, Sadwick embodies the kind of person with nothing remarkable about them, but who fate will task with saving the world. So this is where your story starts, accompanied by your faithful pet caterpillar, Spot, whose ability to shape-shift will come in very handy in progressing through the game. The rest, though, is all down to your brain! 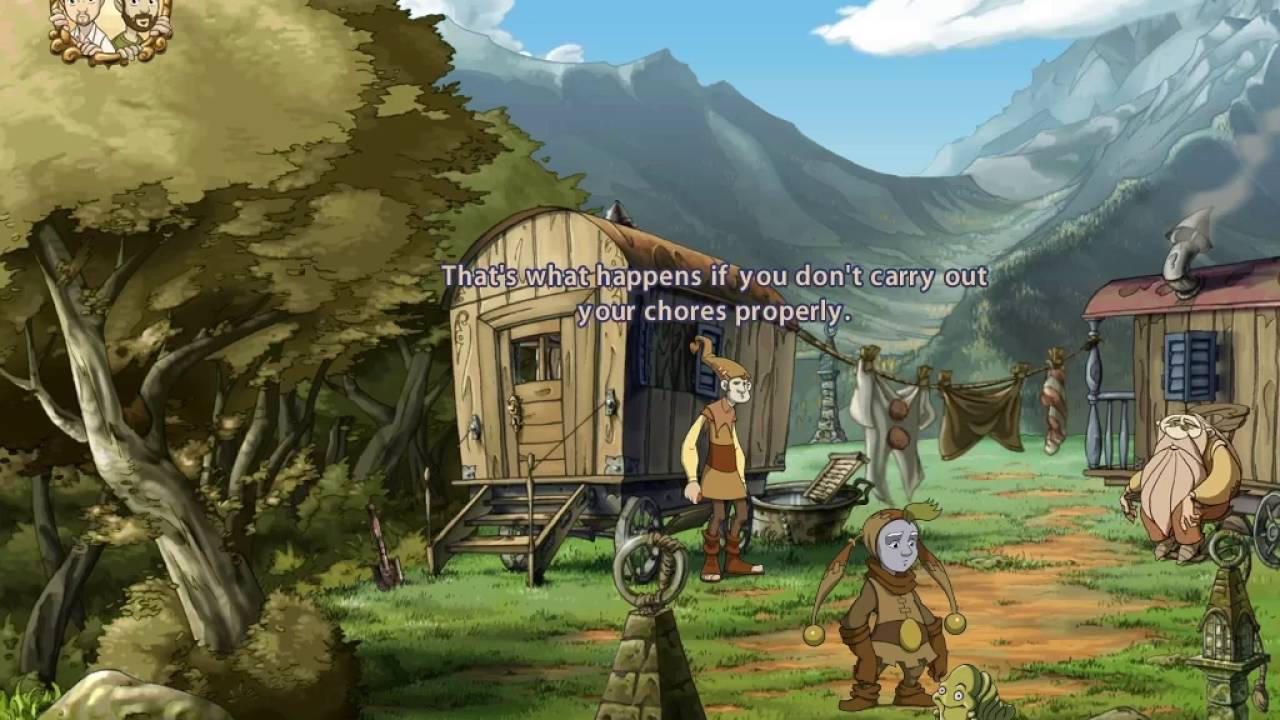 Released as a special edition in 2014, The Chronicles Of Sadwick: The Whispered World is an invigorating return to the roots of 2D Point & Click adventure games. As you examine each part of the décor, you’ll have to choose whether to “take”, “watch” or “talk”. You’ll need a lot of logic, a dash of analysis, and a healthy curiosity to combine particular items, solve puzzles, and advance on your quest. 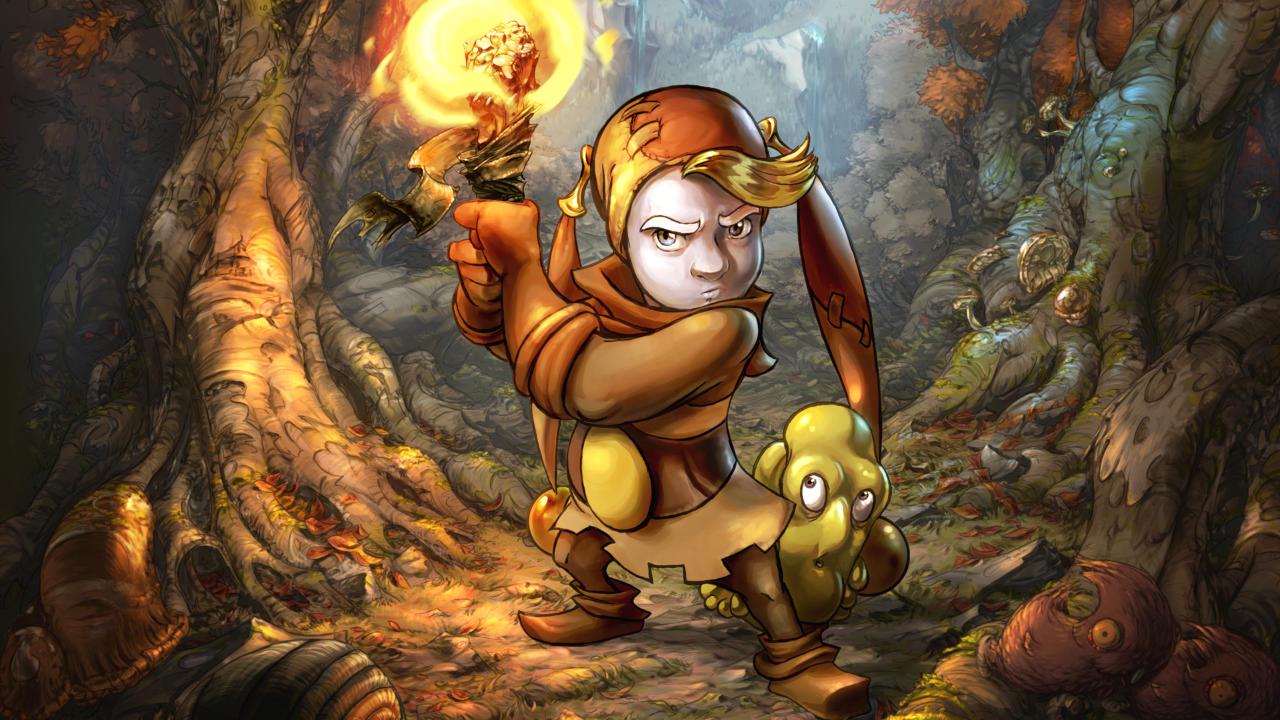 Developed by the German studio, Daedalic Entertainment, just like its sequel, Silence, The Chronicles Of Sadwick: The Whispered World is a game that can be played by the whole family. Its hand-drawn backgrounds will delight the more artistic players out there, with their myriad details and the relaxing atmosphere provided by notes of airy piano.

Its simplicity and streamlined playability also makes it suitable for younger players or those new to the genre! 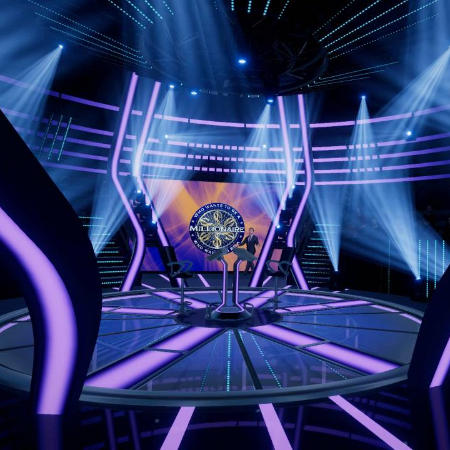 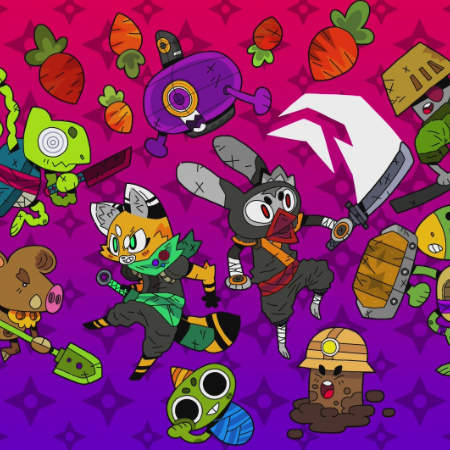