We won’t even try and deny it: for many people video games are a great way to blow off some steam and do the kinds of things you’d never dream of doing in real life, including killing all the bad guys! Western fans: have you always dreamed of helping outlaws meet their maker? Fans of war movies: have you always wanted to be a sniper? If so, then these games are for you, and they have all the weaponry you need, from good old carbines to futuristic rocket launchers. 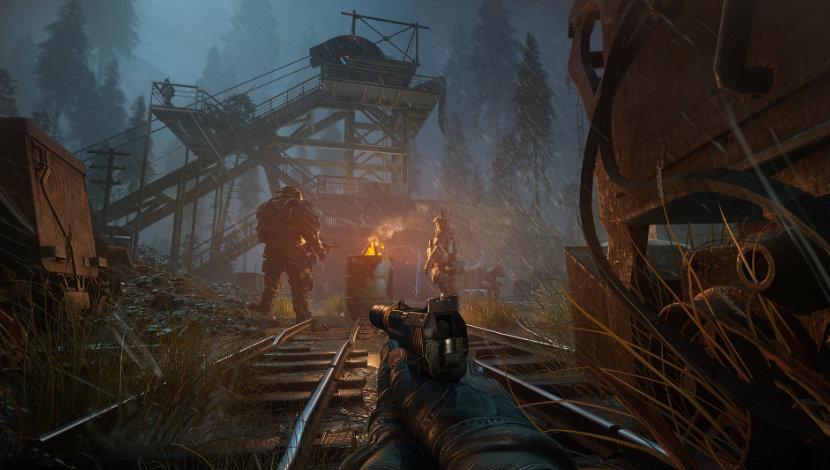 An FPS that does exactly what it says on the tin. Fans of the genre will feel right at home, and for everyone else, no need to panic: the first level serves as a tutorial. Sniper Ghost Warrior 3 is a game that stands out from all the rest thanks to its strategic dimension. In this game, there’s no point in rushing headlong into a crowd of enemies, assault rifle in each hand, shooting anything that moves. You’ll need to take your time and think (but not too much!). The game tries to reflect the real conditions encountered by snipers, taking into account the wind, your breathing, the weight of the bullet, and more besides, all of which make a difference when the time comes to pull the trigger. 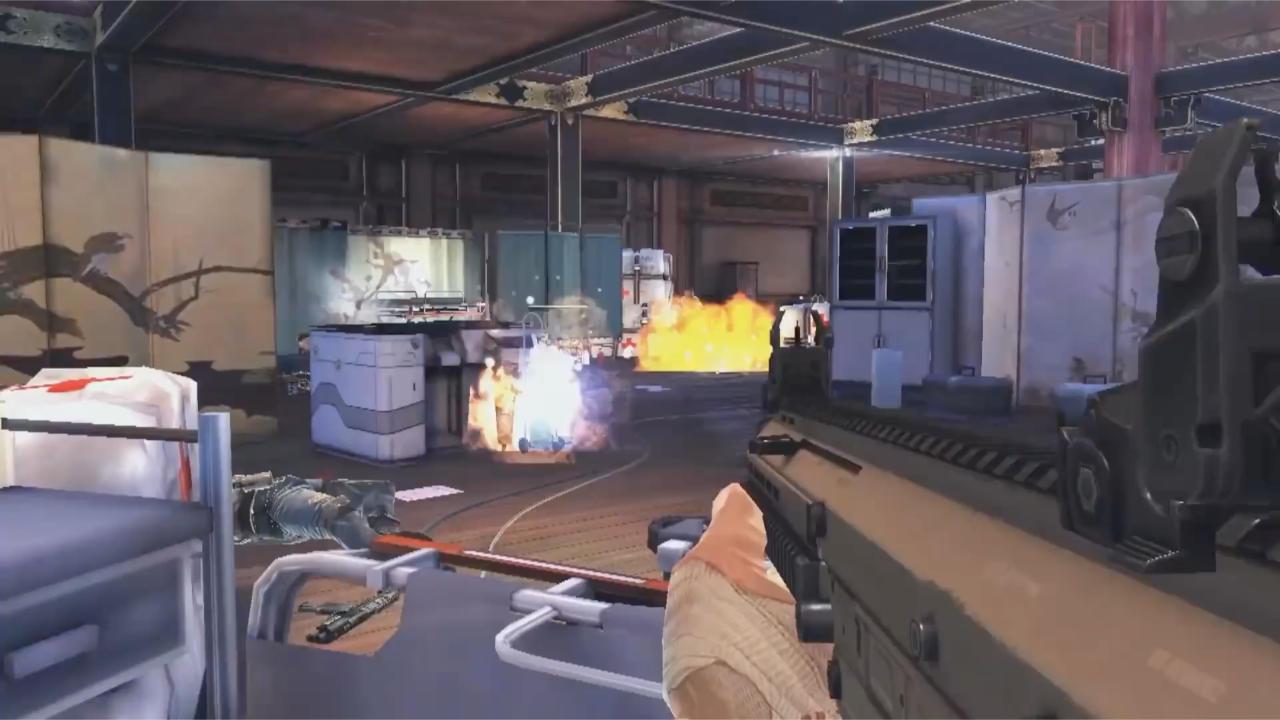 Prepare yourself for an immersive experience of total war. You can play in single-player or multiplayer mode, and there’s some RPG elements like choosing between nine different character classes, each with its own special skillset: assault, heavy, recon, sniper, support, bounty hunter, sapper, X1-Morph, or kommander. Let the bullets fly! 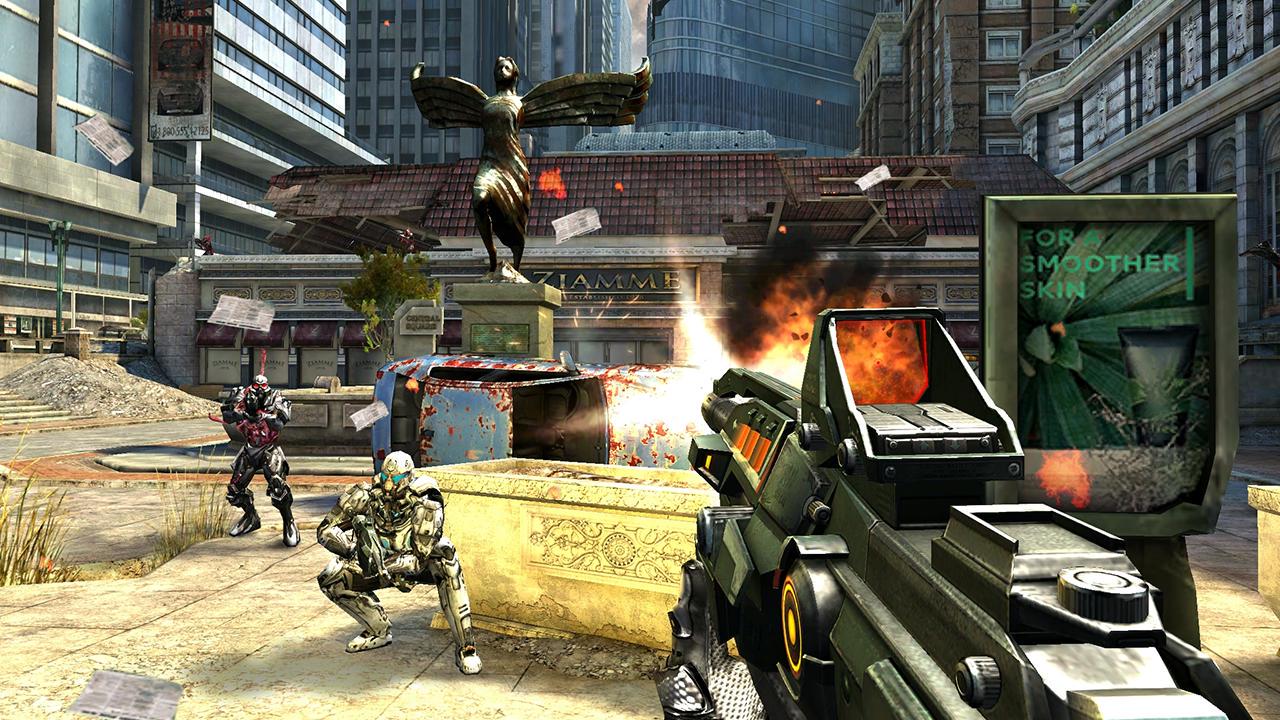 Anyone who loved Halo will love N.O.V.A, even if this, the third instalment, is set on good old Earth, rather than in a galaxy far, far away. In a San Francisco that’s been ravaged by aliens, you’ve been called in to help push back a Volterite invasion. We loved the vehicle sequences, especially when we were at the controls of a mech or in the gunner seat on a Jeep. Casual FPS fans are in for a treat here, with the easy-to-pick-up controls. 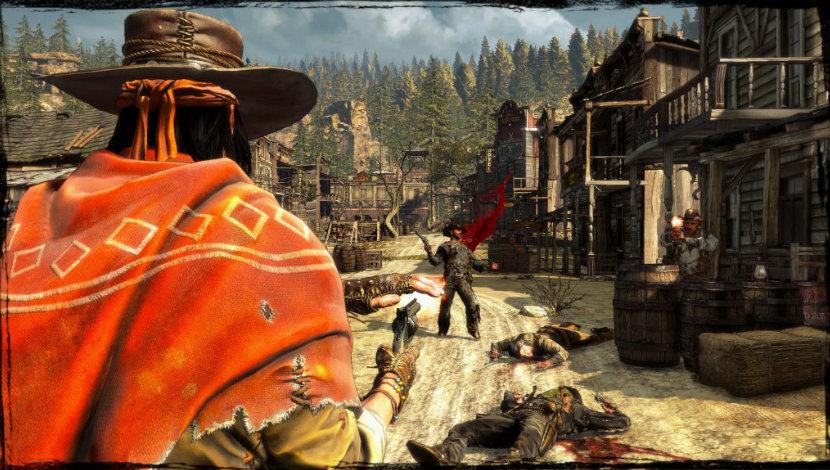 Here’s a game with a Wild West setting, some of that Tarantino special sauce, and some real graphical flair. You’ll love wandering the world in the single-player campaign as a bona fide bounty hunter, but where the game really shines is in its arcade mode that’s packed with challenges.
The plot contains plenty of nods to the history of the Wild West and its legends… All with a constant sense of irony. 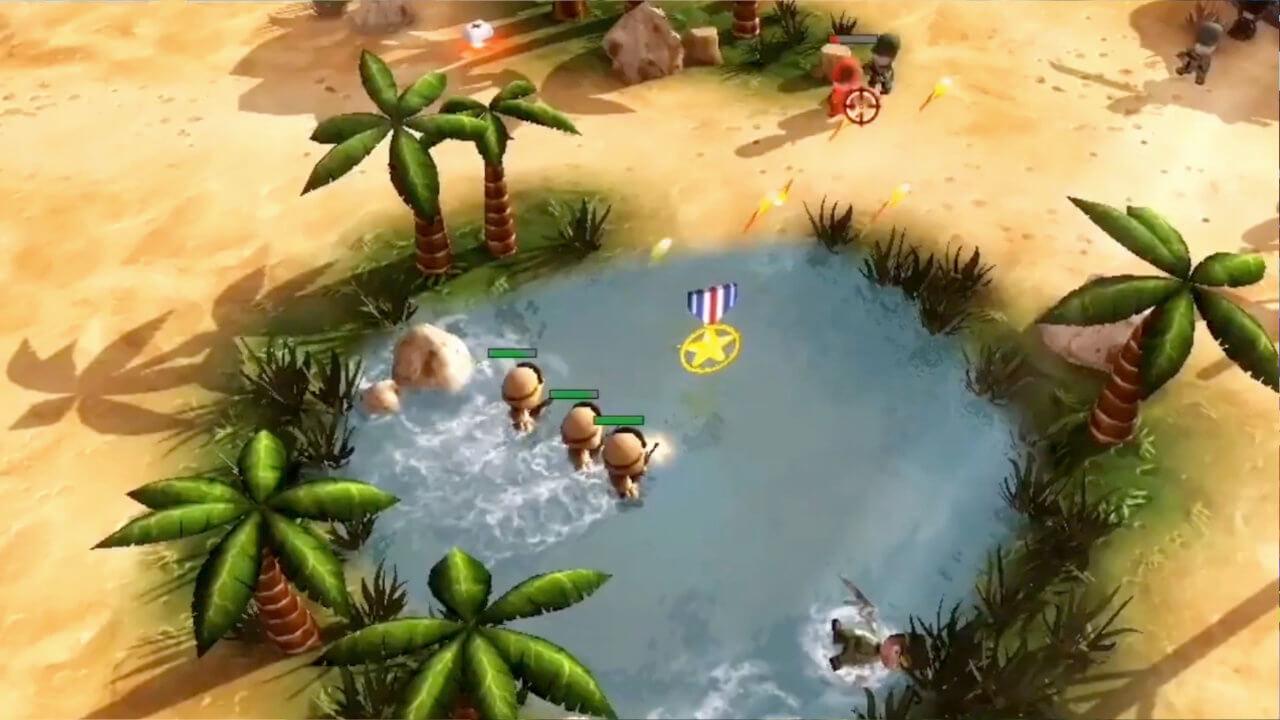 This is an unpretentious little game that knows it’s there to help you blow off some steam. It’s an arcade shooter where you control one or more little soldiers on a mini-map filled with enemies and items to find (medals, weapons, etc.). There’s no Story mode here. The game is made up of several missions with different objectives (clear the map, get from point A to point B, etc.). In terms of playability, there’s no trouble getting to grips with it at all.
The colourful graphics might remind you of South Park. Pure fun! 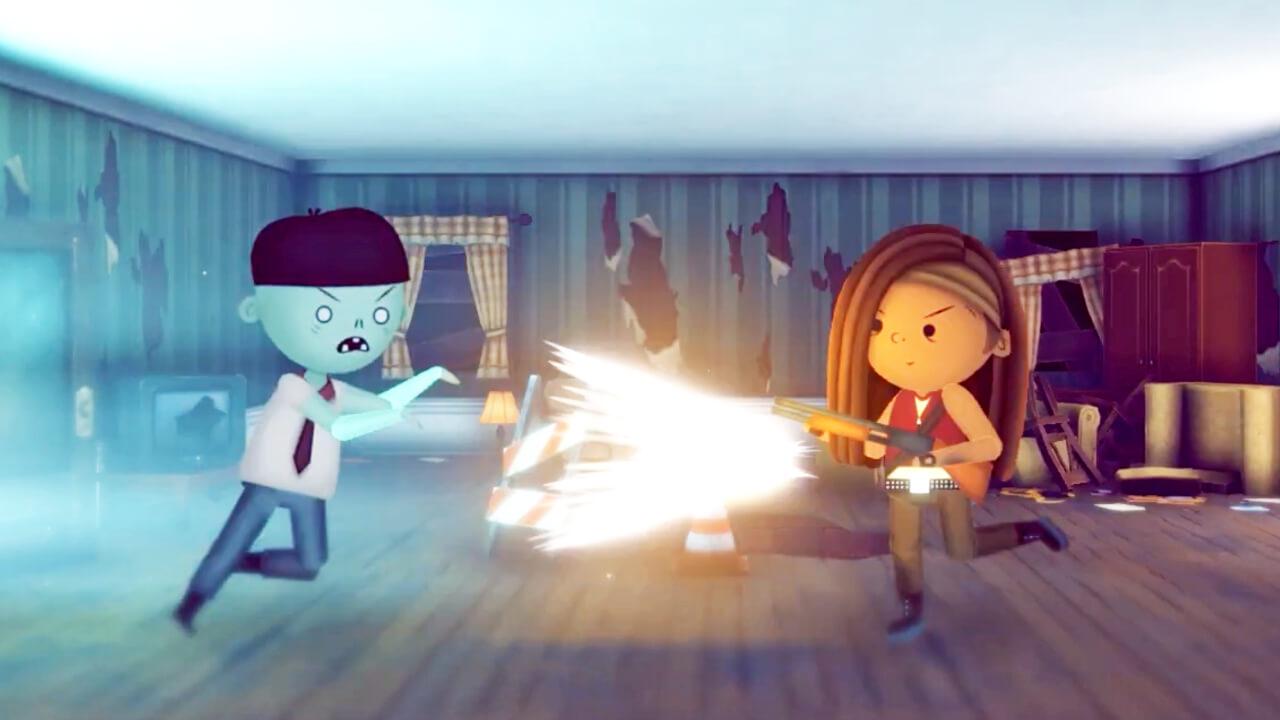 This time, it’s some (adorable) zombies that you’ll be taking down.
Playable in single-player or local and online co-op for up to 6 players, this side-scrolling shooter packed with humour is a real hidden gem. Just be warned: you’ll be spending just as much time shooting anything that moves as you will crafting weapons and exploring ruins filled with treasures! 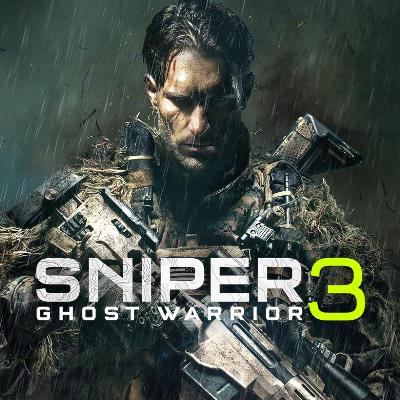 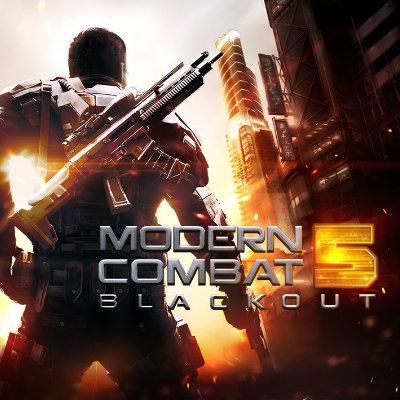 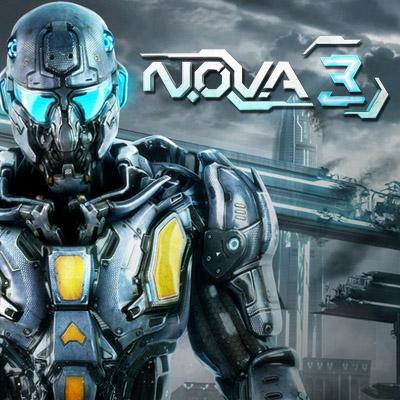 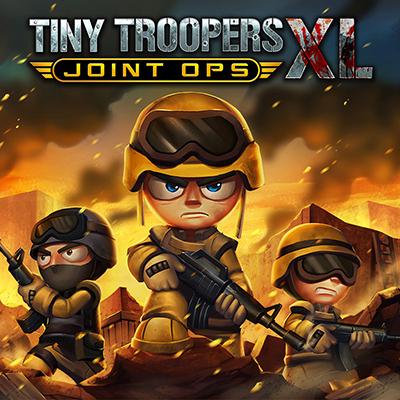 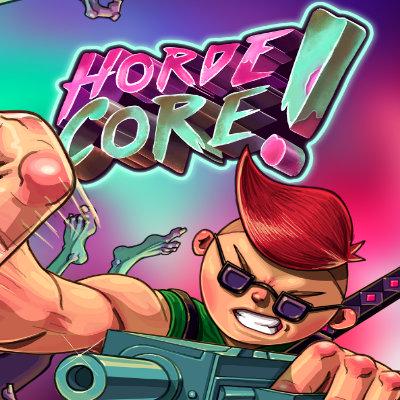 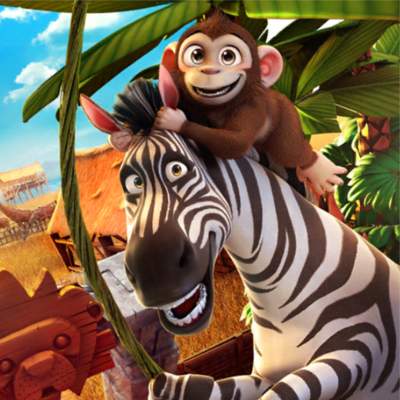 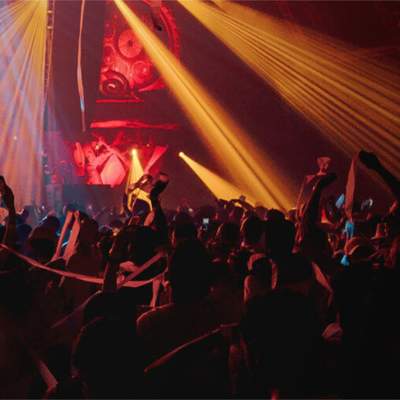 What would you say to a musical summer?