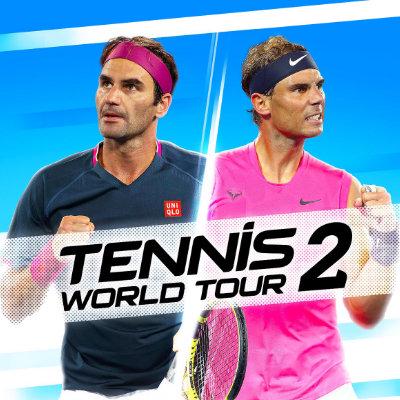 Ever since Top Spin 4, 12 years ago, fans of the little yellow ball have been looking for the video game that sets the standard. With Tennis World Tour 2, we’re getting closer...

We love tennis at Blacknut! How can you tell? Well, we can’t believe it’s already been two years since we brought you Tennis World Tour. Since then, you’ve been able to test your serve-and-volley on AO Tennis 2 and now we’re back with Tennis World Tour 2, a much more polished game for fans of sports simulations. And it’s a real joy to play, as nothing had really scratched that itch since Top Spin, 12 years ago.

Of a much higher pedigree than its predecessor, there are times when Tennis World Tour 2 makes you feel like you’re at a live tennis match. The players’ individual routines before a serve, their striking motions, and the timing required to pull off an accurate and powerful shot, all give players a chance to appreciate the game beyond their control pad, and play an active role in the match. 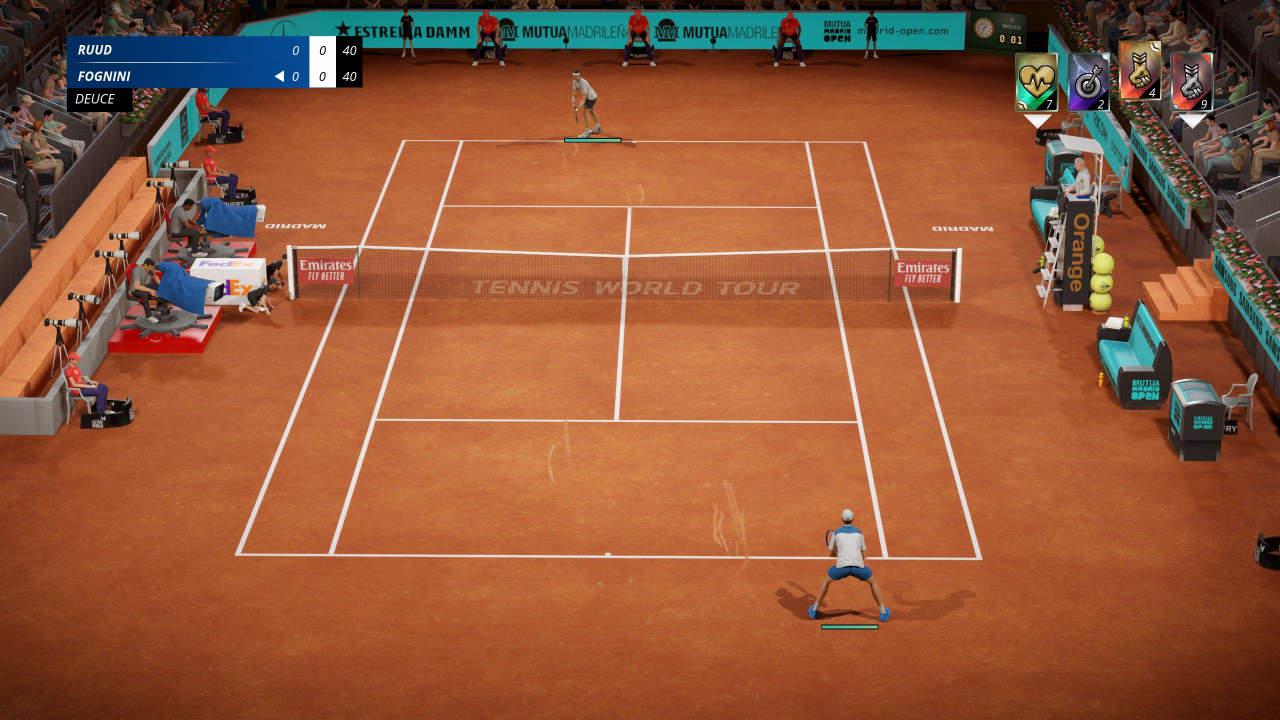 And during matches, the aerial view is realistic enough to remind you of live televised tennis (all that’s missing are the commentators). A number of courts have also been faithfully modelled for the game, such as Wimbledon, Flushing Meadows and Roland-Garros, just without their official names.

But before you discover all of that, you need to pass out from the Academy. The Academy is your training ground, and where you’ll learn the basics of the game: and as this is a sim, you’ll be spending a lot of time there. Because this is an extremely technical game!

You’ll learn to hit power shots by pressing and holding a button (at the risk of your shot going out), as well as accurate shots with the right timing which are slower, but can help you find the best angle of attack. 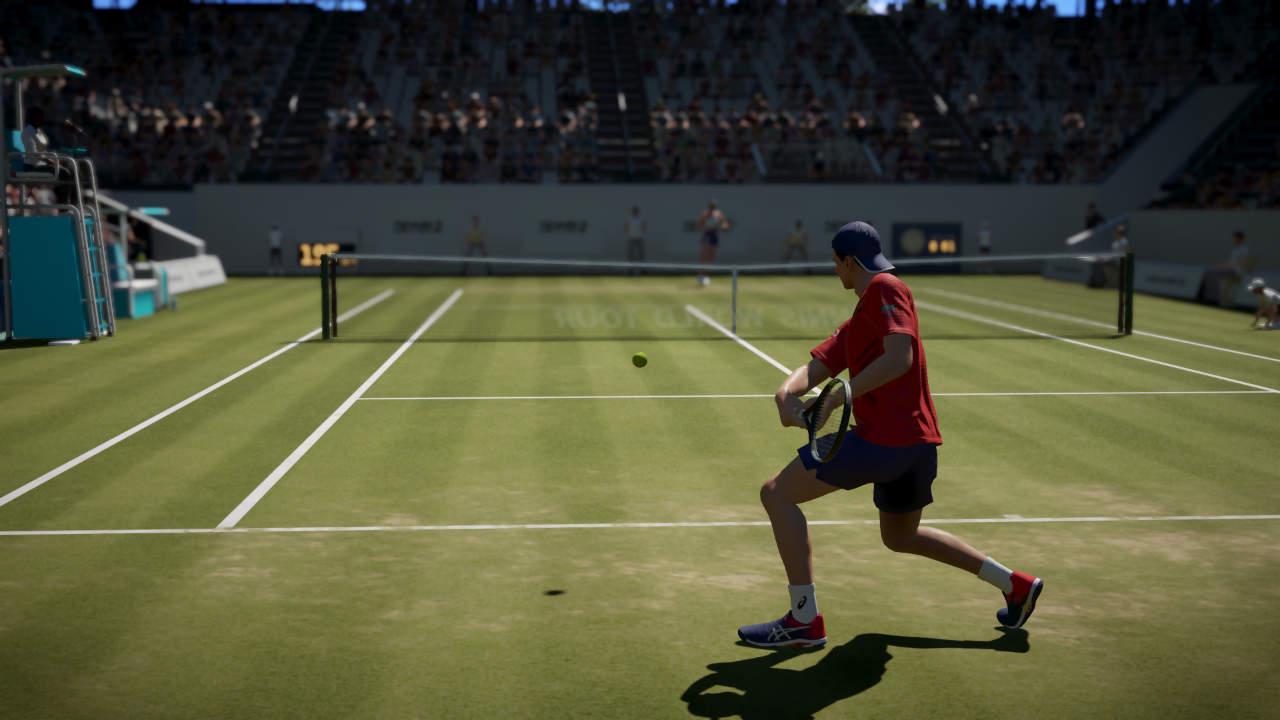 In this version, the controls result in far fewer automatic reactions from your player, giving you the feeling that you’re in full control.

With perseverance, you might be in with a chance of beating the greatest champions in the game, even Nadal on clay courts!

Game, set, and match, all for you!