Styx : Master of Shadows, out of sight, out of mind! 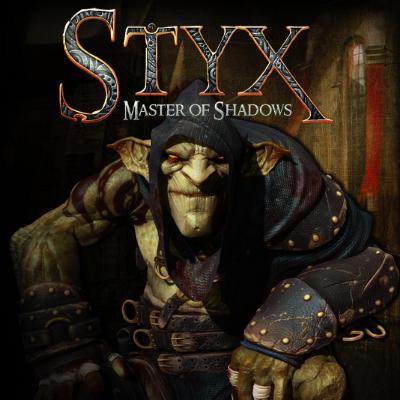 What was life like for Styx before Of Orcs and Men? Well, the world’s stealthiest goblin kept himself busy causing problems for the Empire of Man! Dive in to this epic spin-off where you’ve nothing to fear… as long as you stick to the shadows.

Enjoyed playing as Styx and his associate, Arkail, in Of Orcs and Men? Then you’ll love playing as the sly little goblin in this stealth game that pits you alone against your worst enemy: humans (bleurgh!).

Driven by the voices in his head and a penchant for burglary, Styx takes it upon himself to steal the heart of the World Tree, and use its amber to commit dastardly deeds. A few decades before meeting Arkail, here you are catapulted into the heart of Akenash, a grotesque medieval city where you’ll need to explore every nook and cranny to unearth your precious treasures.

Problem is, the city is as hostile as it is labyrinthine, and you’ll need to stay hidden if you want to stay alive. But in Styx: Master of Shadows, there’s always more than one way to skin a cat! Between poisonings, traps, and all manner of diversionary tactics, it’s up to you to use your wits and tactical combat skills to foil the many traps set by the guards, and solve the puzzles of Akenash. 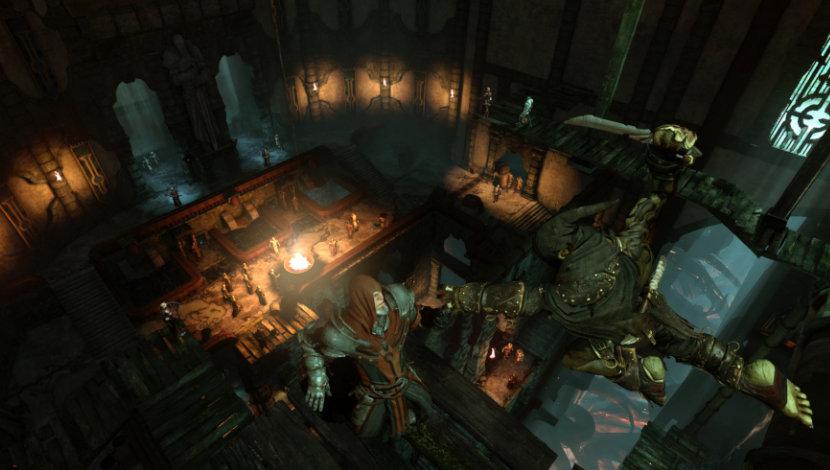 If you like stealth games and a bit of sci-fi and fantasy, you’ll love getting stuck in to this spin-off prequel to Of Orcs and Men (still developed by Cyanide), where the grandaddy goblin (2000 years old, no less) takes off with his dagger and his famous throwing knives.

In Styx: Master of Shadows, you’ll need to harness all of Styx’s mischievous ways and natural agility to work your way behind enemy lines, and we may as well say it: assassins in a hurry have zero chance of making it through by just charging in. To make sure that you go unseen and unheard by the guards, you’ll need to play your cards right and carefully stake out the scenes of your future crimes, so that you can spot an opening to exploit and get the job done. Thankfully, you have a selection of items at your disposal, as well as special powers Styx developed after spending too much time in contact with the Amber, such as invisibility and bionic vision. You can also regurgitate (literally) a degenerate clone to access confined spaces or trigger inaccessible mechanisms! 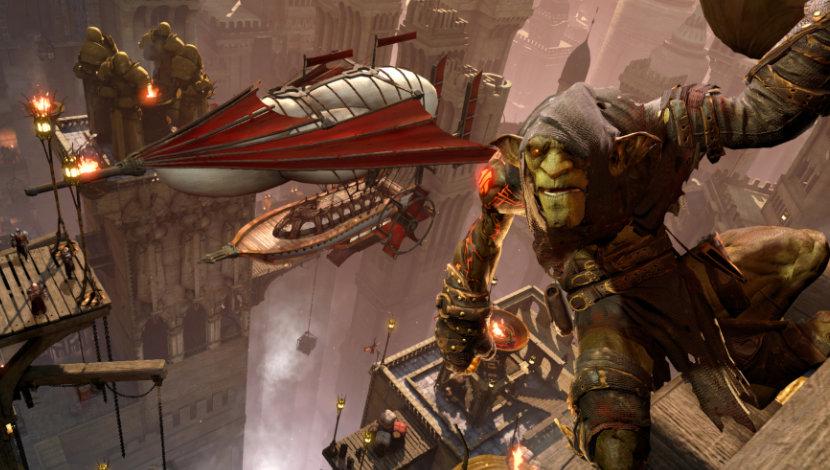 The result is a stealth game that’s a joy to play, featuring fantastic level design and plenty of different ways to approach each level. You can be patient, bold, calculating, or direct. You can perpetrate a massacre, neatly hide the bodies away in a corner somewhere, or be all pacifist and slip between the guards like a shadow. 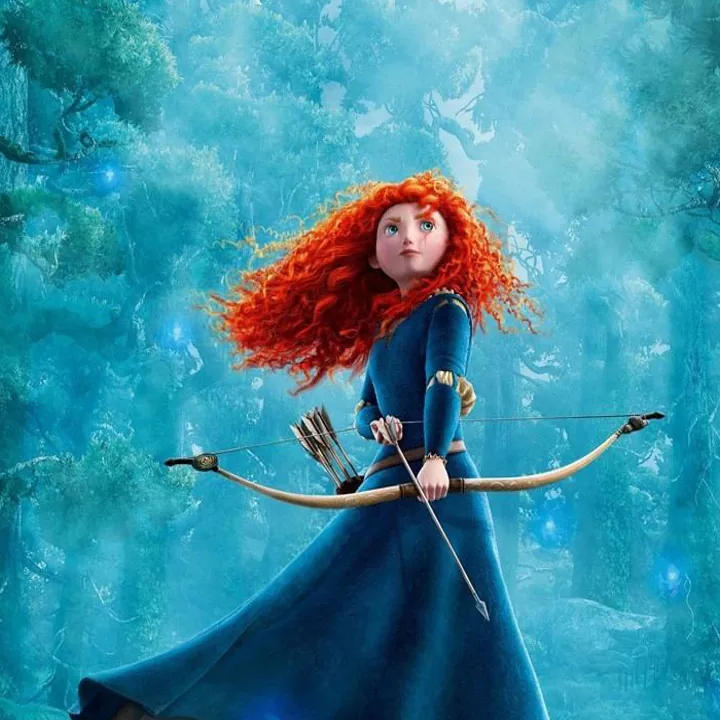 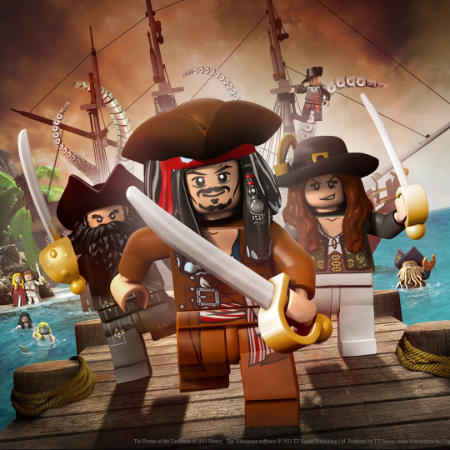