Of Orcs and Men: better together 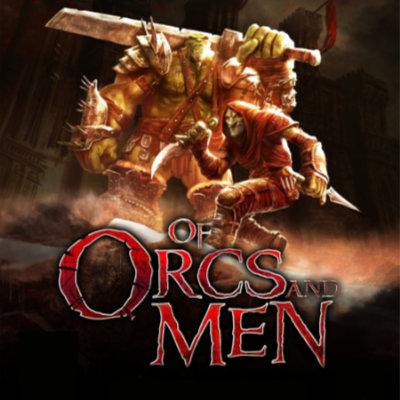 Experience this epic RPG where Orcs and Goblins are on the right side of history! In Of Orcs and Men, the bad guys are humans who are a bit short on humanity.

It’s now been 10 years since the Great War started between the Empire of Men in the North, and the “greenskin” peoples – orcs and goblins – in the South. The two armies join in a merciless battle for control of the Old Continent, split in two by the construction of a giant wall. A popular idea with humans, so it seems...

But the conflict is unbalanced and soon turns to the advantage of the Empire of Men, who had the bad idea of enslaving your people to build its fortification. Just this once, Of Orcs and Men lets you play as the traditional baddies in dark fantasy RPGs. And so it is that in the midst of this world in chaos, you find Arkail, an elite and intimidating warrior Orc known as “the Butcher”, and Styx, a goblin gifted with intelligence (amongst other talents), who knows the Wall like the back of his hand. 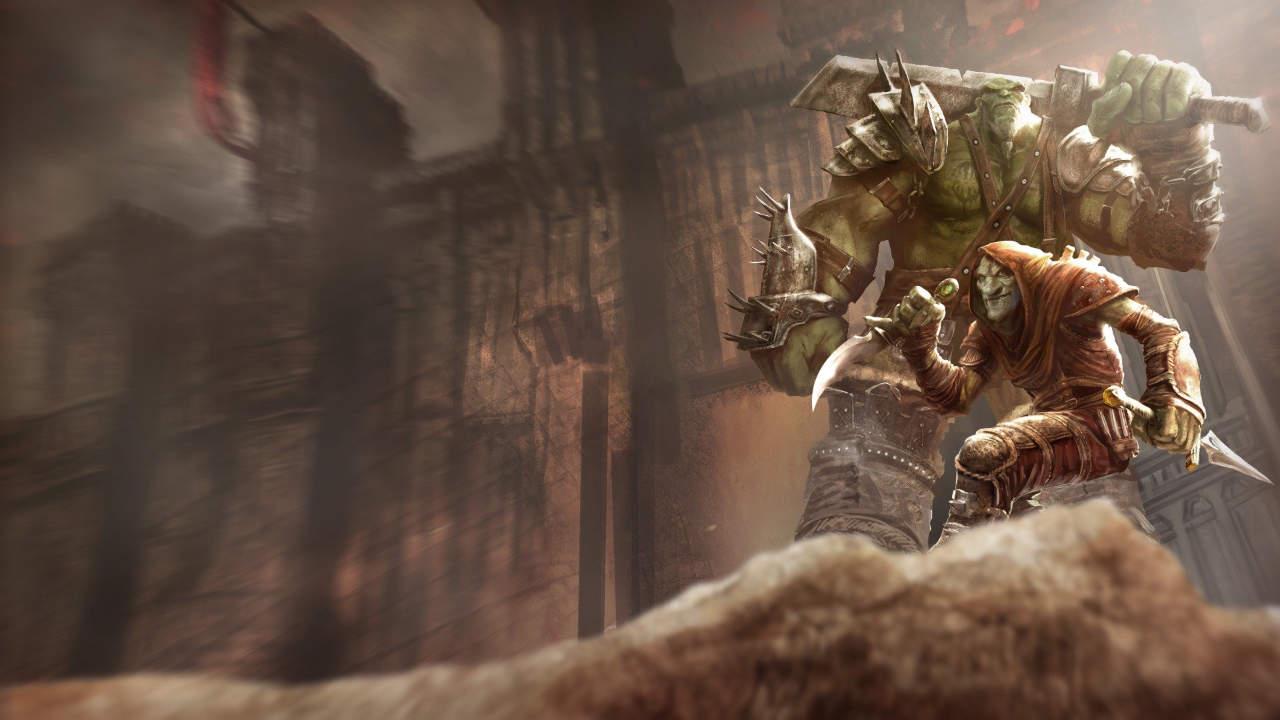 Which is handy, as you’ll need to overcome plenty of obstacles on your quest, and take out swathes of soldiers from the Imperial Army while you’re at it. Your mission is impossible to turn down: you are tasked with saving both your species from genocide by assassinating the human emperor, and rewriting History with a capital “H”, and this time with the victor’s pen!

Easy to pick up within the first few minutes, Of Orcs and Men is a single-player RPG co-developed by Spiders and Cyanide, where you can alternate between two characters to use the strength of one, and the wits of the other. You’ll soon learn how to access Arkail’s rage when he is fighting! He has a “Berserk” mode that you need to either keep a lid on, or unleash on your enemies before he turns on his follower in a deadly frenzy. Fortunately, you can develop other sides of Styx’s and Arkhail’s personalities, like their spirit, endurance, and agility, and turn them into an unbeatable duo. 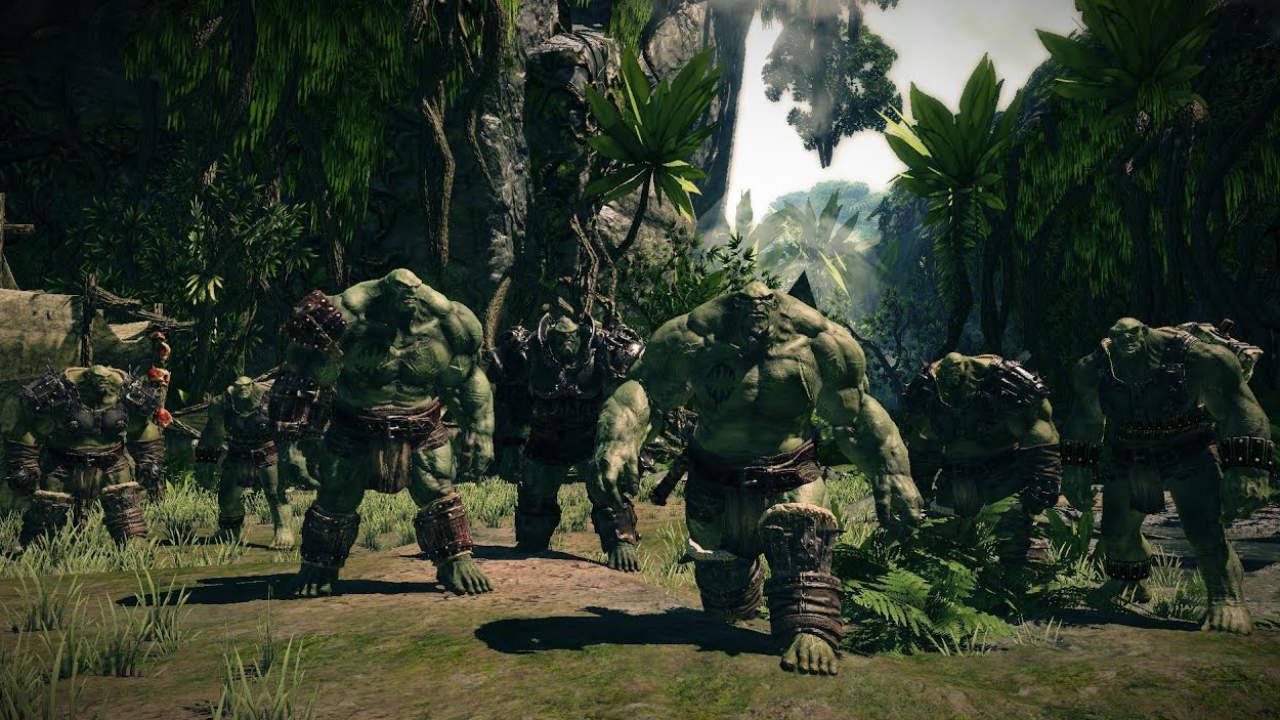 To get there, you’ll need to upgrade your equipment by exploring every corner of the map or completing side quests, as well as knowing where to spend your skill points on your characters. One tip: don’t just rush into every fight, unless you want your adventure to be cut short.

A bit of strategy never did anyone any harm, especially when you’re taking on a whole empire! 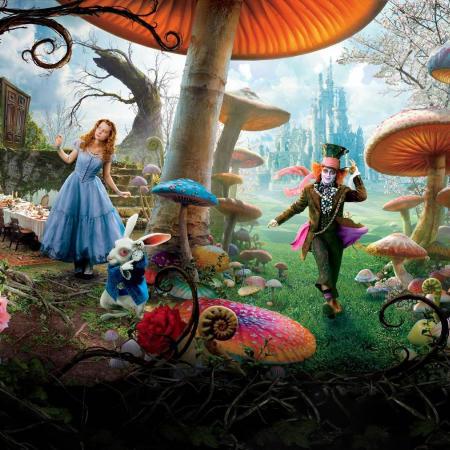 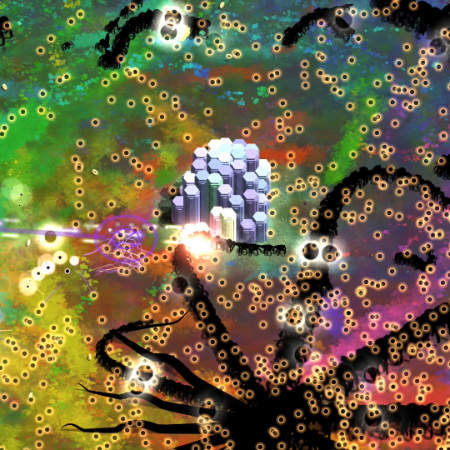 Devader - Invasion of the Krin