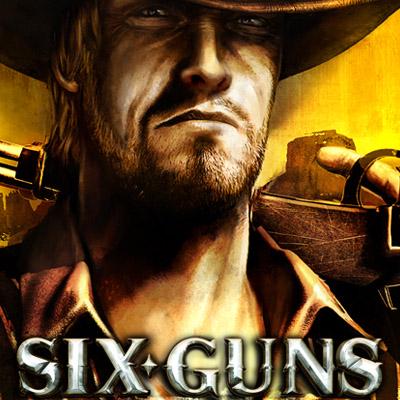 Roam the plains of the Far West in this gripping and immersive action/adventure game. To clear your name, as well as that of your sadly deceased wife, you’ll need to let your shooters do the talking as you set off on a dangerous investigation that will take you to shadier places than you could ever imagine!

The life of a cowboy may be lonely, but it’s never uneventful. Something that Buck Crosshaw knows all too well. Accused of killing his own wife, this hot-headed desperado with a drinking problem faked his own death before fleeing to Arizona. But he’s out of luck: his problems always find him, wherever in the Wild West he may be. They may even be linked to a Satanic cult, and lead Buck to face off against supernatural beings! Fortunately, there’s plenty of whisky at hand to drink his troubles away... 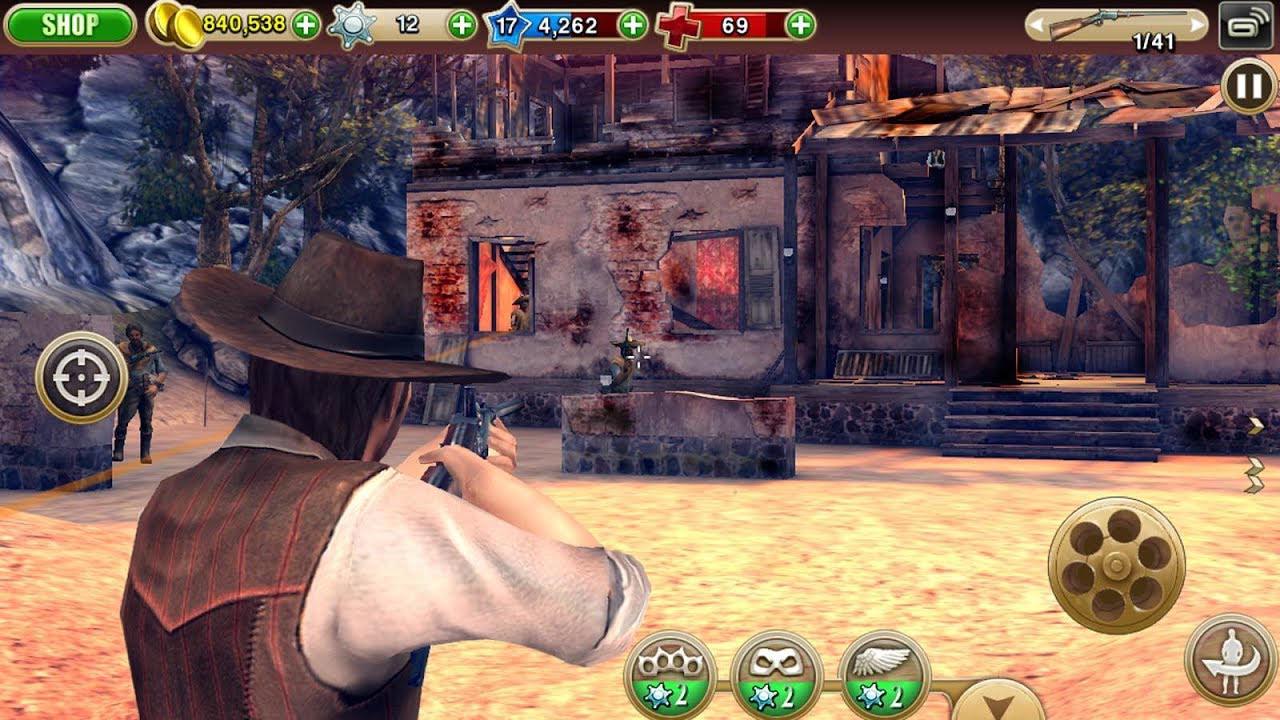 And so it is that you wake up the morning after tying on a legendary bender, with no idea of where you are. Your memory is blank, and your horse and your gun are nowhere to be seen, which is when you come across two crooks and a damsel in distress. After setting things straight with her kidnappers, she reminds you how to whistle to summon your faithful steed, as well as how to find a range of weapons and to put the to good use. Now the great open plains of the American West extend before you, along with their unexpected treasures. Saddle up, cowboy!

Like a cross between Red Dead Redemption, Saints Row and Gangstar, Six Guns - Gang Showdown is a 3D action/adventure game from Gameloft. Easy to pick up and play, it’s perfect for all lovers of freedom and wide open spaces. Set loose to gallop through the ultra-dynamic world, to a soothing soundtrack that evokes solitude and Spaghetti Westerns, you may find yourself stopping to admire the sumptuous landscapes of the Great West, instead of hurrying along on your quest. 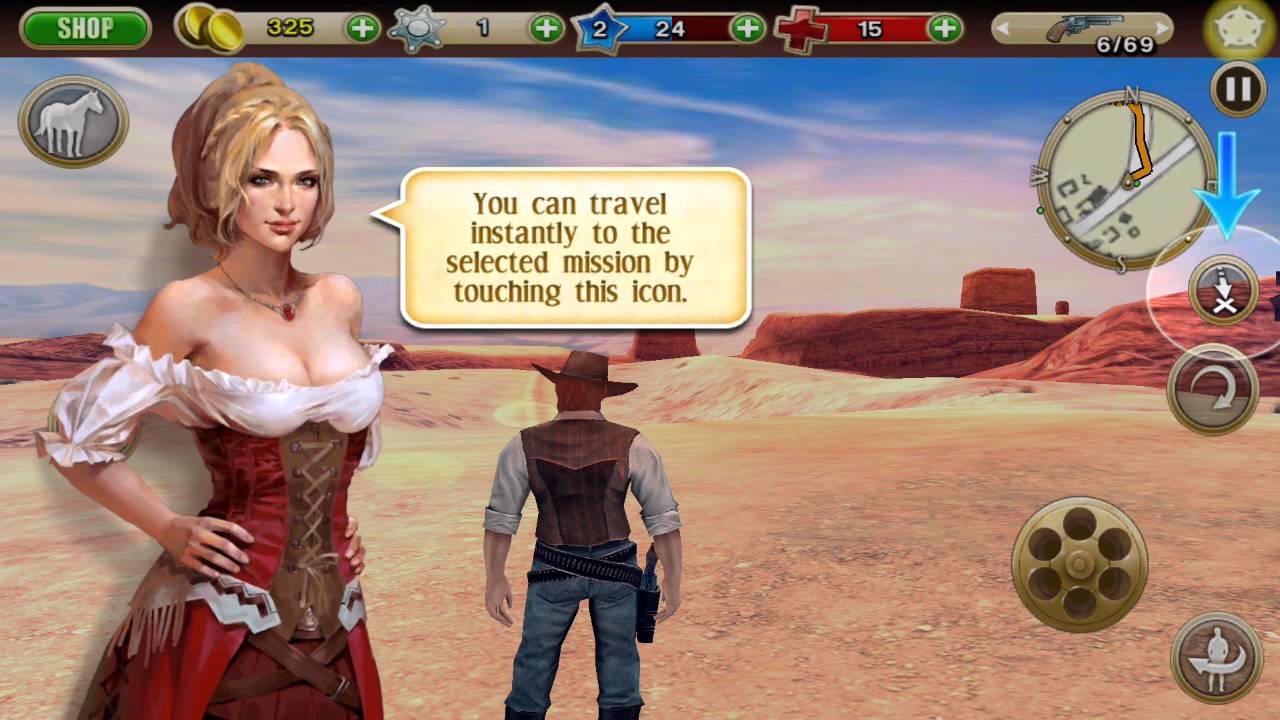 But quests there are aplenty: sharpshooting challenges, rescuing damsels in distress, showdowns, and even horse racing! As the chapters progress, the Wild West ambience gives way to a more fantastical setting, populated with vampires and ghosts for you to defeat, just like you do the bandits and wild animals.

Before you get there, though, make sure that you’ve picked up enough sheriff's stars and dollars to get you kitted out right. These two currencies are used to buy potions and a better horse, as well as weapons like the “Werewolf Slayer” and “The Consecrator”.

Who knows, they might come in handy in solving your investigation and clearing your name at long last!