The heist of the century! 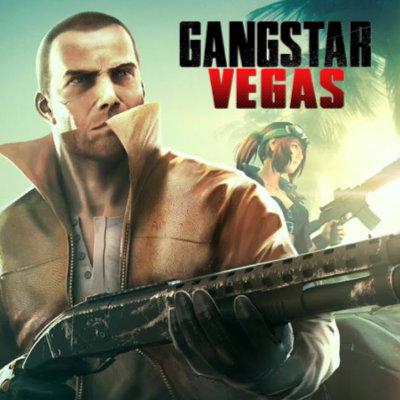 Always dreamed of being a gangster? Welcome to Vegas!

Let’s get one thing straight from the start: forget about GTA, Saints Row, and other games for juvenile delinquents. Gangstar Vegas is here for seasoned criminals and old-school crooks.
A free mobile game with more than 500,000 downloads since its release in 2013, Gangstar Vegas is what’s known as a “GTA-like”, developed by Gameloft.

And just like its illustrious predecessor, it is a third-person open-world action/adventure game with simple, intuitive gameplay. You play as Jason “The Kid” Malone: a (dangerous) character with a troubled past, let loose downtown with a wild desire to let rip, and potential misdeeds on every corner. It’s completely normal, then, that you find yourself in a rigged boxing match that you have to throw. Or not, the choice is yours. The important thing is that here begins your open war against Frank Veliano, the all-powerful Las Vegas crime baron. 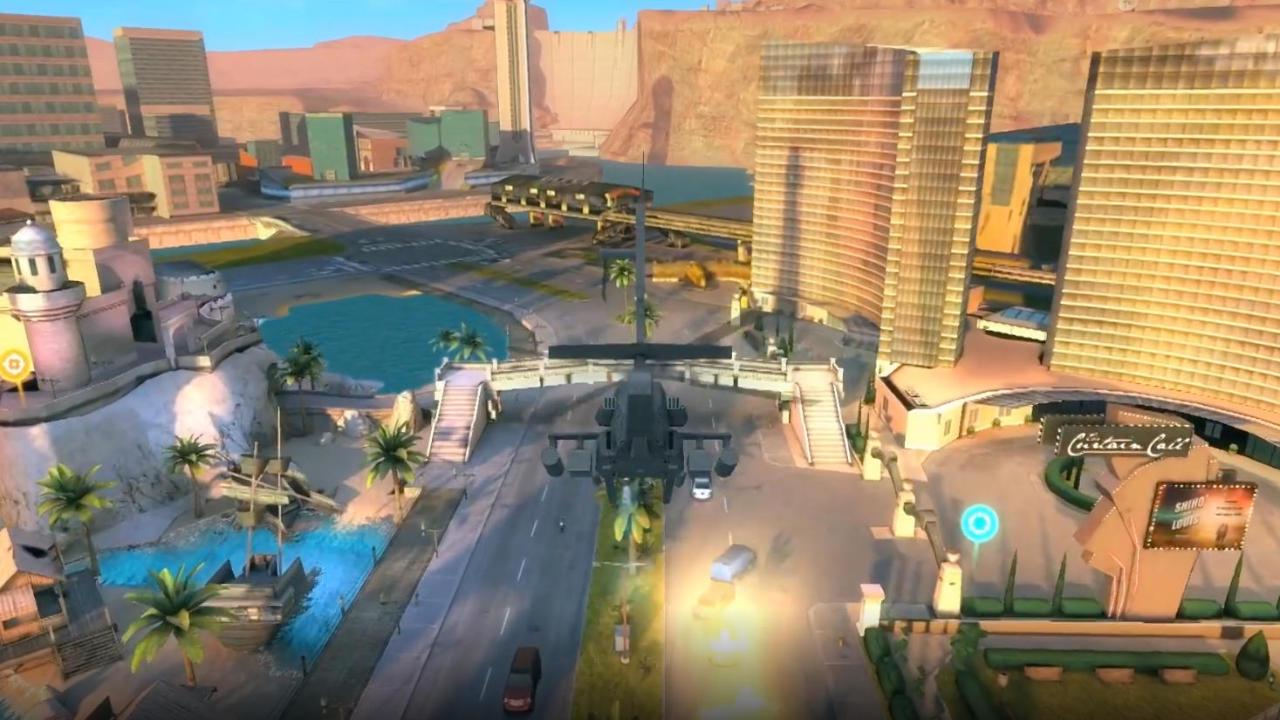 In Sin City, you need to be versatile and know how to get things done. Over the course of 80 missions you will be tasked with completing to prove your criminal credentials, you will move from bodyguard to terrorist in less time than it takes you to roll down the strip. On the agenda: gambling, racing, MMA fights, bank robberies, as well as “carnage” missions, flying a fighter plane, and zombie hunting. Which explains why the game is rated 18+.

When it comes to your enemies, you’ll soon discover that all of Vegas has your number: the mafia, the police, the army, as well as passer-by, bikers, aliens, and even FBI agents. And just in case you ever start feeling like you can take on an army, the US Rangers and their heavy artillery will soon make you see sense. 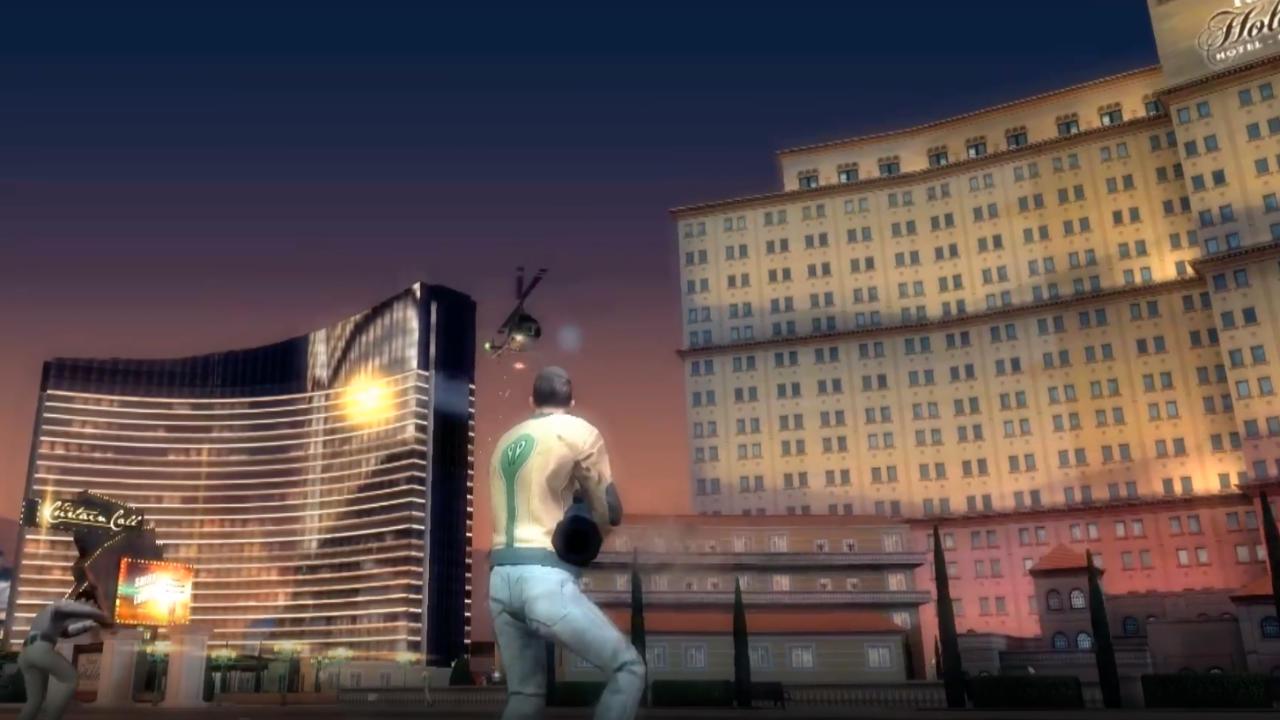 Fortunately, you have access to your own increasingly devastating arsenal of weaponry, from a simple baguette to “Iron Man” armour, and including dual laser-pistols and the mini-drone. Plenty to make your name in Las Vegas.

But if you aren’t cut out for a life of crime, you can always hit the Nevada highways and listen to the game’s amazing radio stations: laughs guaranteed. As you browse the stations, you will hear ads from a shady pastor and for risqué parties for those in their twilight years... or worse.

And remember: don’t tell the kids about the poker games, car chases, and weaponry. What happens in Vegas stays in Vegas...