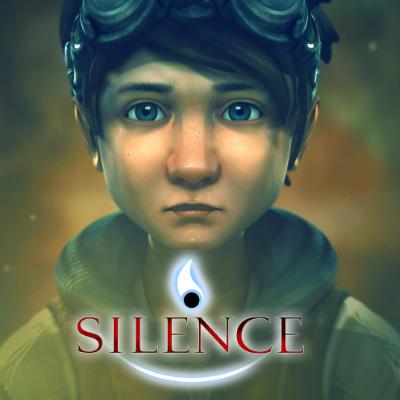 Only a hair’s breadth separates this video-gaming wonder from a real cartoon, with breathtaking backgrounds and endearing characters. Silence, a game that’s worth its weight in gold.

If I had to sum up Silence in a single word, it would be: fairytale…
A fantastic fairytale with spectacular backgrounds! Each “painting” in this little adventure is a true masterpiece, exploding with colour and packed with an impressive level of detail. It’s a real treat every step of the way, from start to finish. The game environments combine masterful artwork with 3D graphics, whose quality when they move is surprising, while the game’s characters (also in 3D) seamlessly move through the game world.

Silence is a Point & Click adventure game – meaning that it is played entirely with the mouse – that offers players an adventure divided into three chapters. 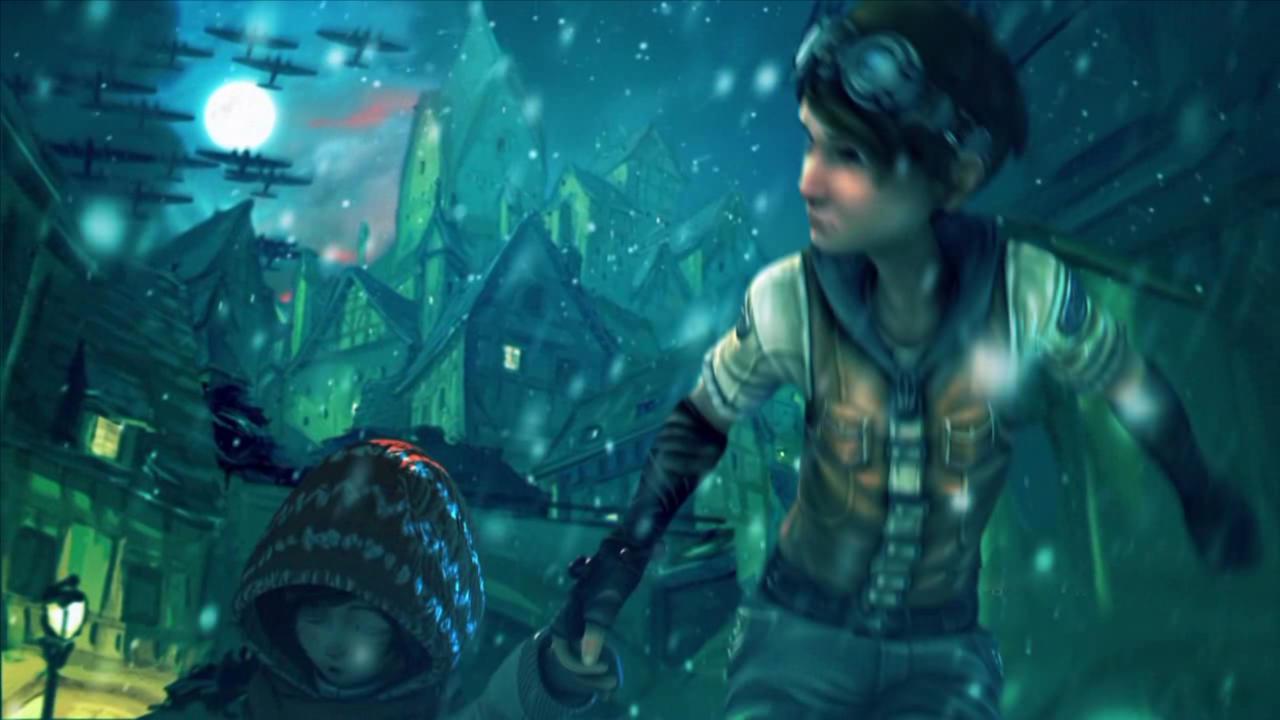 In turn you will play as Noah, the big brother, and Renie, his missing little sister. Both were taking shelter in a bunker while the war raged outside. But their destinies diverged when a bomb comes between them. The little boy then sets off on an adventure in a strange parallel world called Silence, to find his little sister.

And so begins an adventure of the kind we wish we saw more often. Your kids will love it, and it’s a great game to play together and discover the joy of point & click games as a family. 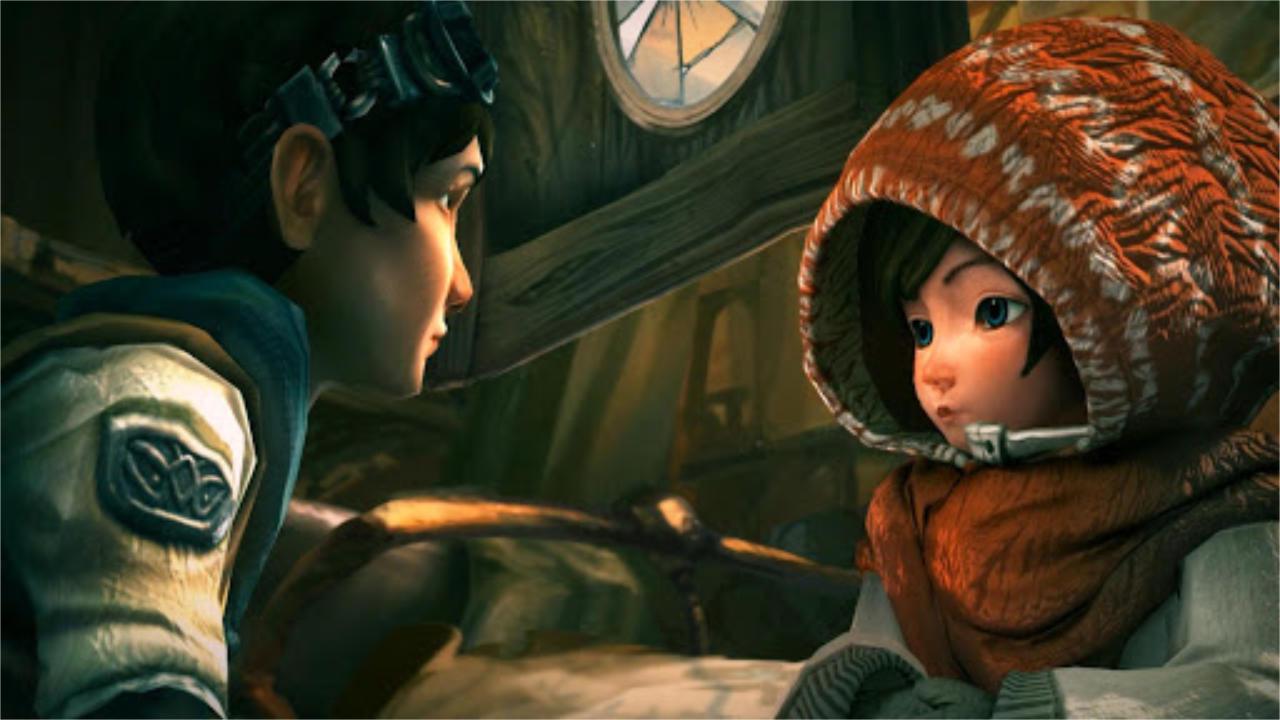 It’s the perfect game to play after The little Acre, but it will still be a good while until you’re ready to tear your hair out to Monkey Island.

With its extremely simplified gameplay, this adventure game from Daedelic is almost a narrative game, with several different endings. A simple but very interactive game that will test your grey matter, and it’s amazing to look at!

A little gem that will take you around a dozen hours to complete. 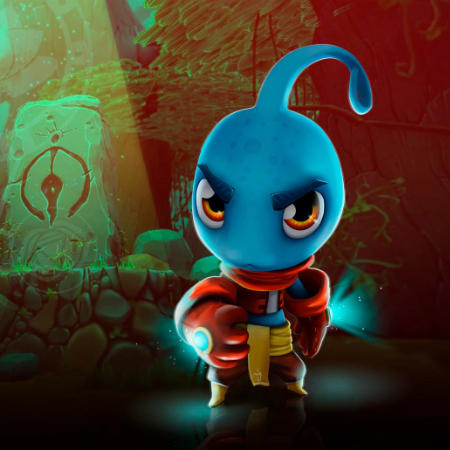 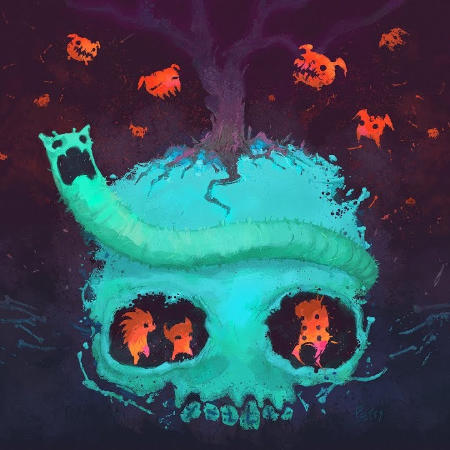