Free as a bird! 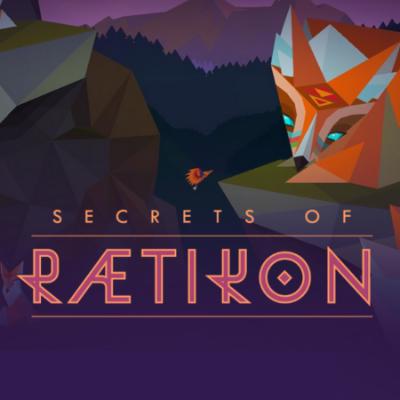 A 2D adventure game in which you play as a strange bird with a mystical destiny! As you explore an open world with geometric graphics and a poetic vibe, you’ll need to get to grips with a bird’s life and all that it involves: flying, exploring, and solving ancient puzzles!

Some ancient mysteries are guarded far too closely. The Secrets of Raetikon, though, are clearly impenetrable for anyone in human form. Indeed, there’s only one way to shed some light on them: from the air. And that is exactly why the gods have entrusted this dangerous task to a beautiful orange bird.

If you’re a budding ornithologist, you’ll recognise it as something like a hoopoe. But this bird is able to fly over the tops of mountains, or at least the rocks and shrubs that block the path ahead. You can also grab rabbits and throw them into the brambles! 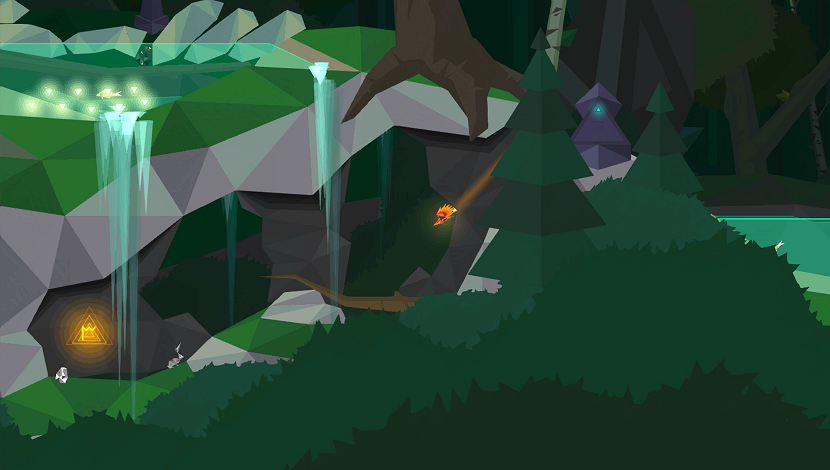 Which is also how to get rid of your natural enemies: cats and other birds! But more than just enjoying life out in the fresh air and clear water, with the odd tussle thrown in, here you have a divine quest to complete: to translate some ancient stone tablets covered in runes, and reactivate some very strange monuments! To do so, your first job will be to explore a world that’s as enchanting as it is enigmatic, and one that’s filled with obstacles and mystical puzzles!

Developed by Austrian studio Broken Rules (just like And Yet it Moves), Secrets of Raetikon is an independent 2D adventure game. Although it might pass for a dreamlike, meditative fairytale, this open world with a clean graphical style and super-soothing soundtrack is ideal fodder for reflection and exploration. After all, you are a bird! And to fly, you need to beat your wings!

So get ready to bash the button in question while you use the joystick to control your direction of travel. With its straightforward gameplay, you can also feel free to ride the currents of rising and falling air.

An imaginary line is there to prevent from literally "flying too high", but you can use them to pull off vertiginous nosedives and aerial stunts!

These aerial acrobatics are also the only way to reach the game’s hidden treasures, with a total of 7 priceless gems to collect. 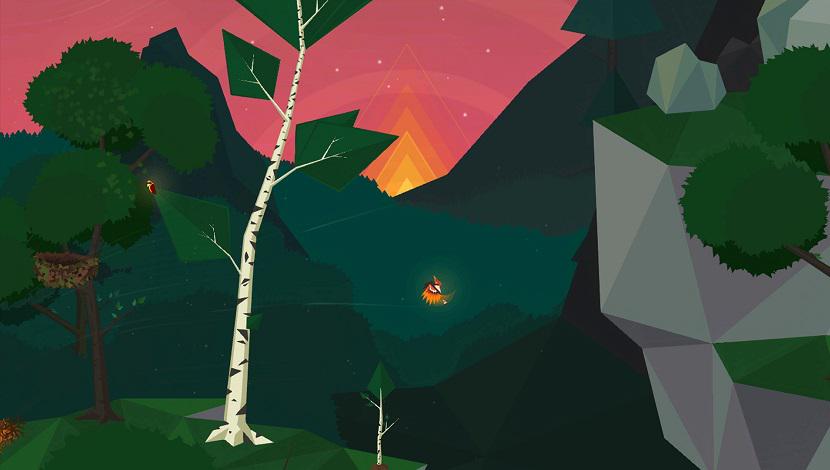 But before you do that, you’ll need to reactivate some weird monuments using the triangular yellow fragments you’ll find all over the game world. To learn more about the runic tablets and the civilisation that left them behind, you’ll need to decipher their meanings and bring their ancient spirit back to life!