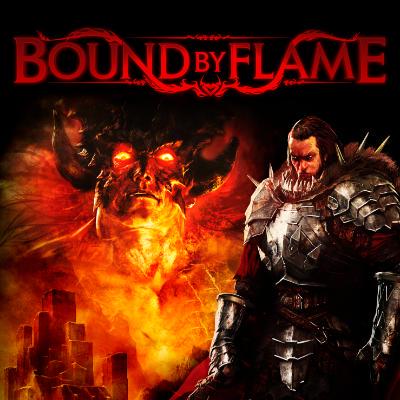 Save the world from the clutches of the Dead-army in this action RPG that sees you play as a possessed warrior! A perfect title for fans of the heroic fantasy genre and the occult, which demands close combat skills and some sense of morality to keep your inner demon at bay!

It’s a well-known fact that two heads are better than one, especially when one of those heads is a flame demon. And it’s just as well, as in this action RPG from the French developer Spiders (the team that brought us Of Orcs and Men, amongst others) you play as Vulcan, a mercenary possessed by a demon summoned by the Red Scribes! And of course, the demon inside you will boost your combat abilities and help you to complete your mission: to repel the inexorable advance of the Dead-army, a horde of the living dead under the command of the Ice Lords.

Against them, you’ll have no choice but to go to any lengths and craft your own weapons. Depending on your character class, it’s up to you to decide whether heavy weapons, daggers, or magic will be your best weapons, in addition to potions, explosive traps, and your trusty crossbow. You’ll also need to channel your inner demon without letting it gain full mastery over you, unless you want to grow horns and other diabolical markings that persist until the end of the game! 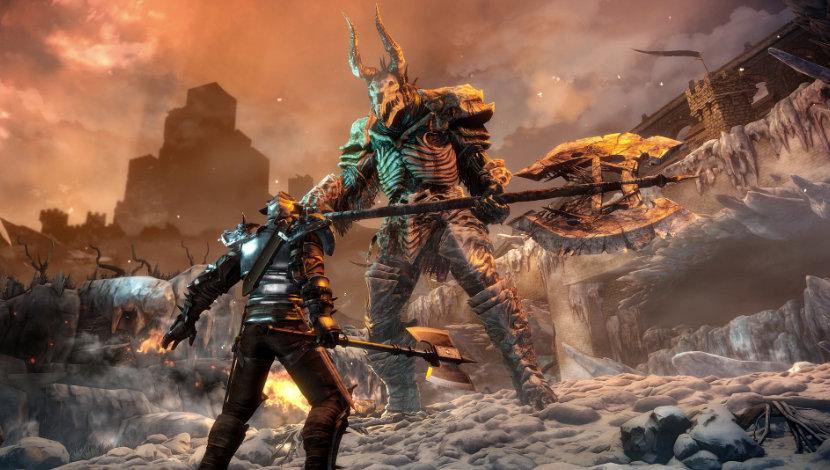 A game that’s just as fun for newcomers as it is to veterans of the genre, Bound by Flame gives you the choice, from the start of the game and all the way through, to make your saga plain sailing or an endless nightmare. Depending on the difficulty level you choose (Novice, Falcon, Buffalo, and Captain), the game’s options and your enemy’s stats will drastically change. You’ll also need to min-max, craft, and counter if you’re to make it through without pulling out too much hair.

Played across 3 chapters, Bound by Flame will also confront you with some cruel dilemmas. This means that your life choices and the influence of your demon will have a decisive impact on how some chapters unfold, and the main story along with them! Along the way, you will encounter characters to join you on your quest as a perfect partner for your wanderings and in battle. Just make sure you make the best use of their special abilities and their diversions to do away with your (plentiful) foes. Unless you’d rather just let your demon take care of the combat... 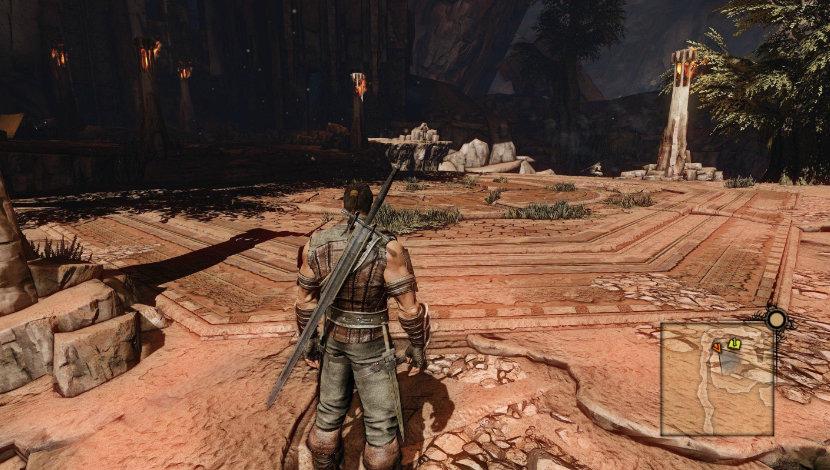 On the other hand, be ready to grind through the many fights that are almost worthy of Dark Souls. Your opponents can do you a lot of damage, and some only need to land three or four hits to kill you at any stage of the game. These adversaries also have plenty of life points, and the toughest can launch devastating area of effect attacks.

Your job, then, is to know when to dodge or land a counter, and when to boost your weapons so that they can break combos, all while staying on the move and using your various skills and spells at the right moment! You’re not out of the woods yet...