A worthy heir to Broken Sword. 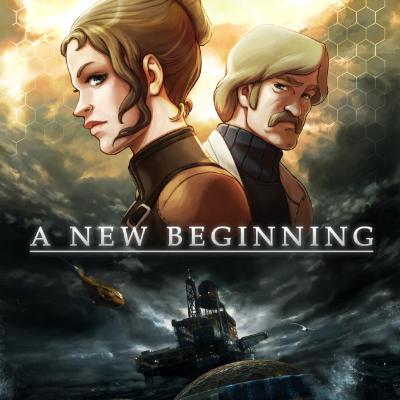 A worthy heir to Broken Sword, A New Beginning is a point & click adventure set against a backdrop of natural disasters and environmental catastrophe. It’s a great game for anyone who believes in the theory of collapsology.

After The Chronicles of Sadwick: The Whispered World, which we loved here at Blacknut, Daedalic Entertainment has another adventure game in store for us.
This time, though, the game is intended for an adult and young adult audience. Don’t bother giving it to your kids: the puzzles are really challenging and the game touches on some frightening themes. It’s a flamboyant dystopia.

It all starts off a bit like 12 Monkeys: our world is under threat and the future looks bleak as the human race approaches extinction. To save the world, we will have to travel back through time to stop its decline and set humanity on the path to a different future. 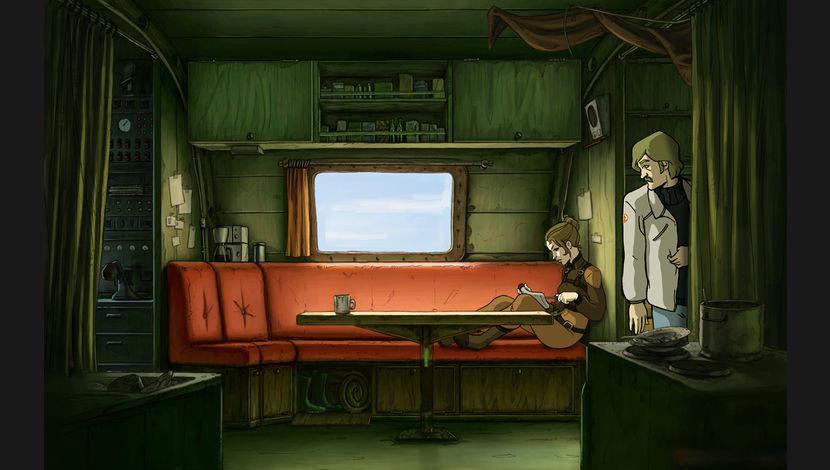 In the game, you’ll play as Fay, a young member of a team sent back to the past to change humanity’s disastrous future. Her aim is to locate one Bent Svensson, a bioengineer who discovered a clean source of energy that could be a viable replacement for nuclear power.

A New Beginning is a third person point & click adventure game. Fans of Broken Sword will love it, with its hand-drawn backgrounds and their range of atmospheric animations. Every new screen is a real feast for the eyes. The storyline is original and engrossing, all the more so thanks to the high-quality direction with its interesting narrative that makes you want to see what happens next in this sombre tale. 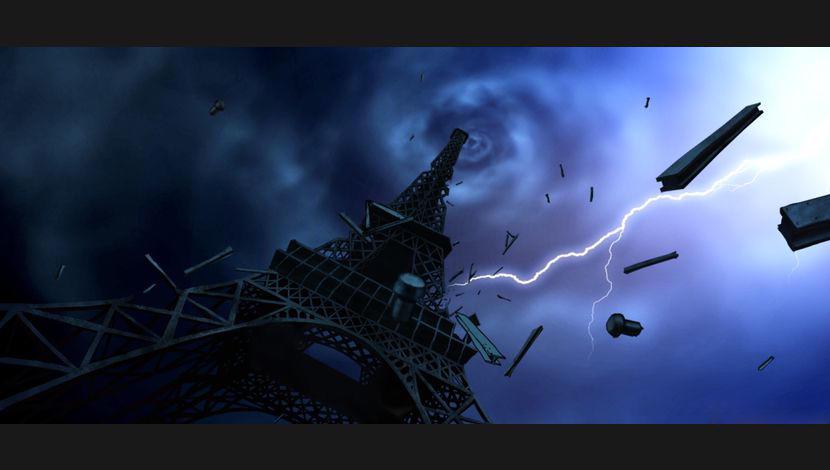 The game still manages to insert a few touches of welcome and insightful humour here and there, and the story is accompanied by a quality soundtrack with some thoroughly pleasant musical scores and an effective soundscape. As for the cut-scenes, don’t be tempted to skip through them, as they tell the story in graphic novel format!

The gameplay is a traditional point & click affair, and to help make the game more accessible, some puzzles even have a handy auto-resolve feature.
While the beginning of the story will send shivers down your spine, the game remains intriguing and believable throughout...