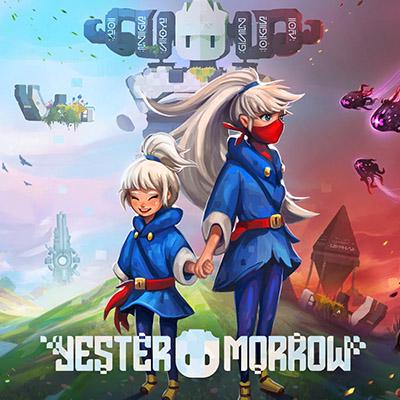 Yui must travel between past and future to save his family and change the fate of a world plunged into darkness. In this colourful yet dark pixel art game, Yui is unarmed, and it’s up to you to figure out how to stay out of the grasp of the hostile residents of the past, and monsters of the future. A great platformer for gamers of all ages.

The story in YesterMorrow begins on Forest Island during the ceremony of light. During the ceremony, dark forces descend on the festival, placing your whole civilisation in danger. You play as Yui, and everyone’s hopes depend on you being able to contact the guardians of the four islands and saving the world. 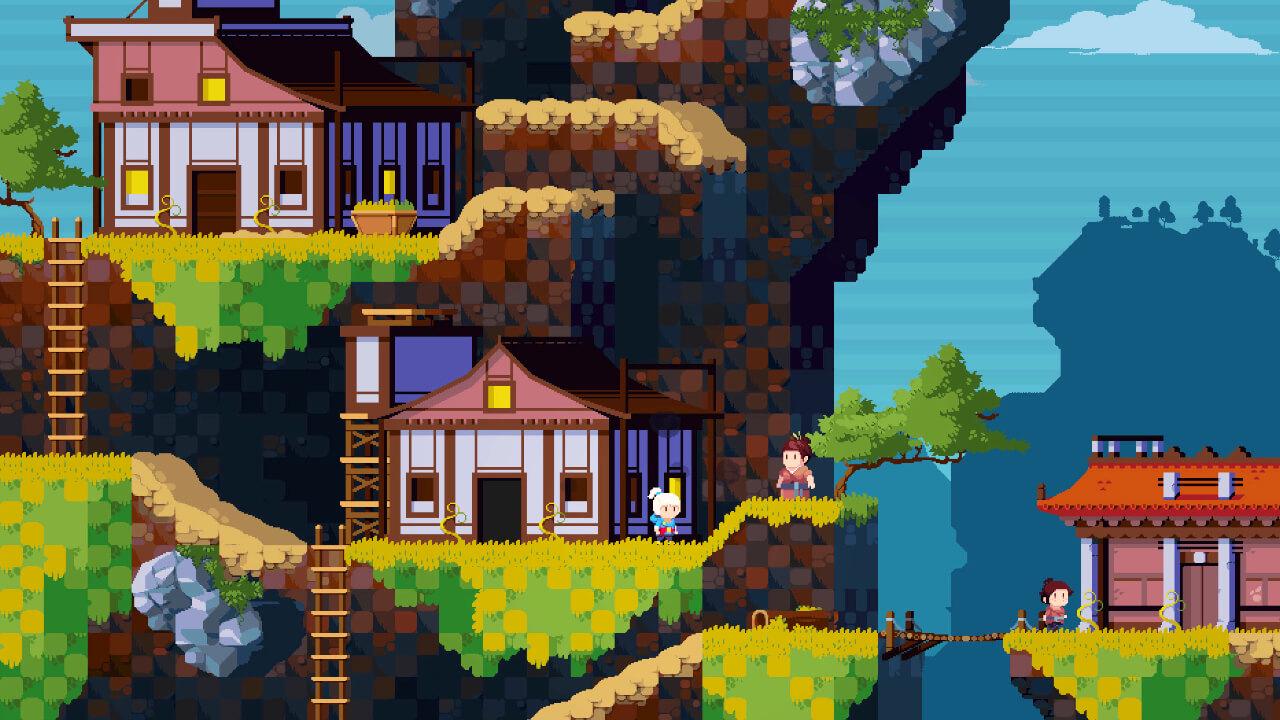 Although at first glance YesterMorrow seems like just another Mario clone, it’s much more than that. For starters, you don’t just move from right to left to complete a level. Indeed, you’ll be exploring a pixel-art open world in which you can return to locations you’ve visited before. Better still, the level design is so well done that it’s easy to get your bearings in this labyrinthine world that’s teeming with life.

The game’s strength lies in the ability to travel through time using altars found in handy locations in each level, an ability that provides two contrasting views of the places you explore. The past sees verdant landscapes bathed in light, while the future is ruled by evil shadows.

It’s all so cute that you’ll want to just keep exploring despite the obstacles. 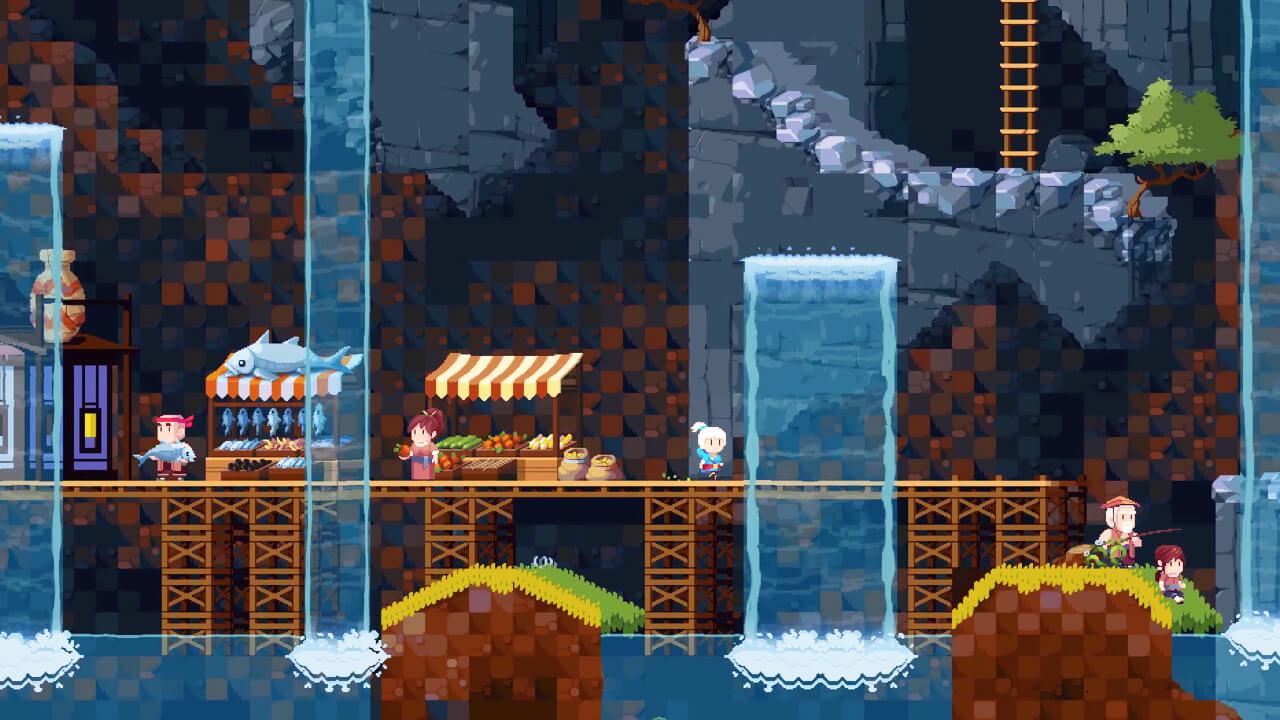 Of course, you’ll need to carefully explore each area to collect as many pieces of heart and collectibles as you can, not to mention stopping to stroke the various little creatures that also act as collectibles. There are hidden areas to discover and you’ll need to solve puzzles to unlock particular items.

Yestermorrow is heavily inspired by Zelda (Ocarina of Time), with hearts for life, bombs, and many temples of time, but the result is a platformer rather than an RPG. 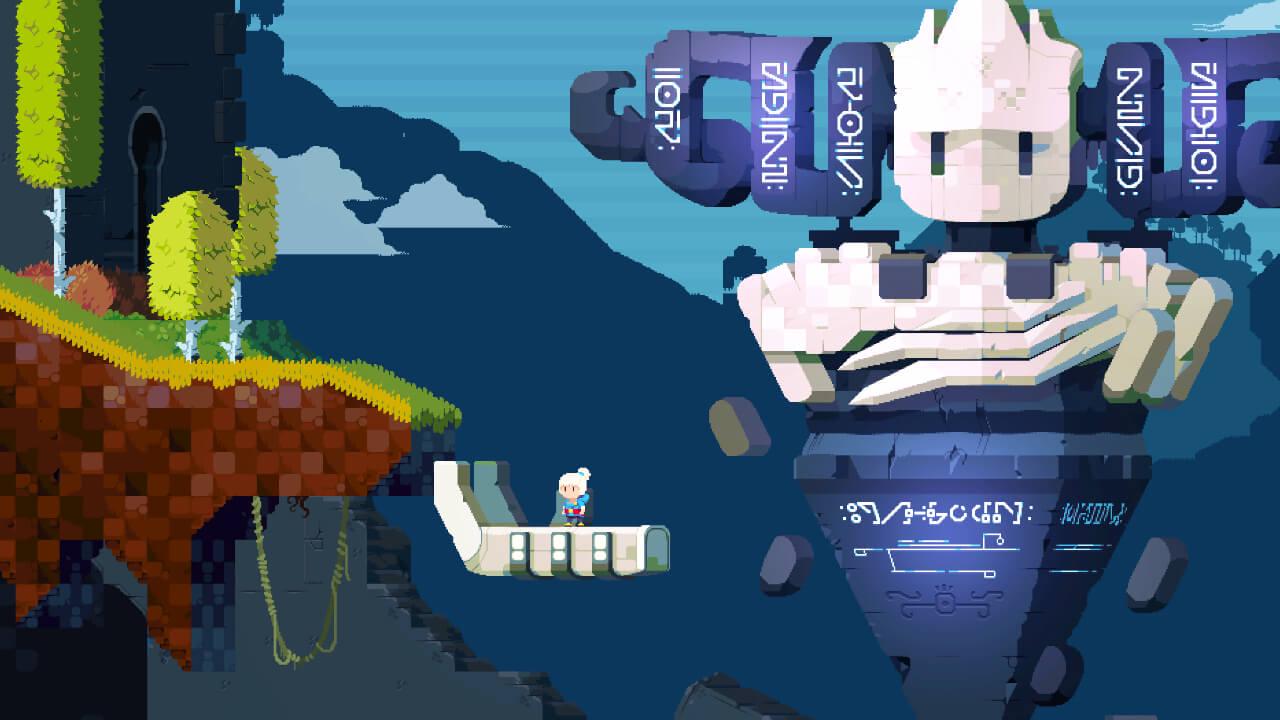 YesterMorrow’s gameplay is also traditional platforming fare. In the early game, can only walk, run, and jump, but as you progress through the game you’ll also unlock other abilities to help you on your quest. You’ll learn more about Yui and her people as you explore the past and present, using your special abilities to solve puzzles.

Our advice? In all the hidden and bonus areas, there’s one feature that stands out above them all. Players can stop and stroke all of the pets in the game, and if you stroke them all then you’re in for a pretty big surprise! 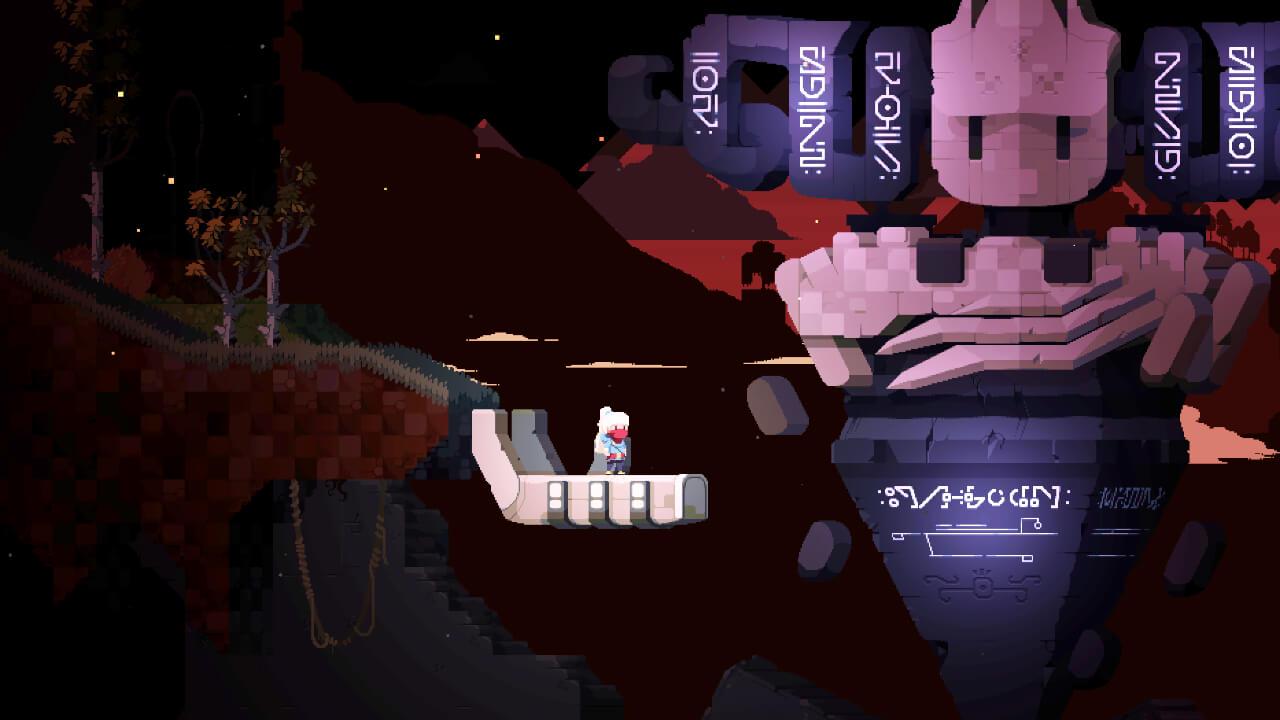 The other intriguing thing about this game is the multiple alternative endings. There are some tough choices to make while playing as Yui, and it will make you want to play the game again to see how different decisions pan out.

A little marvel of a game for players of any age!