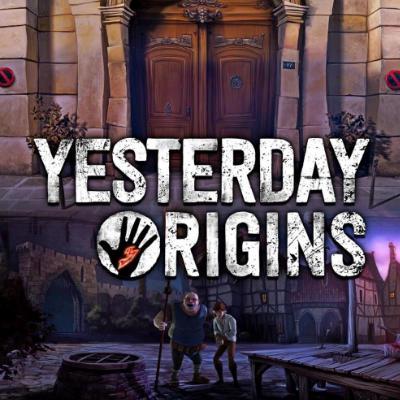 The game with a story 500 years in the making. A point & click masterpiece.

Imagine that you were immortal... But not like in Highlander or like Wolverine. Here, there’s no eternal life in the strictest sense of the word, but an endless series of reincarnations. Such is the life of John Yesterday and Pauline, the two endearing characters you control in this game.

The only problem is that when John comes back to life, he remembers nothing of his past lives. And so he has to leave messages (cards, websites, smartphones, etc.) to help him understand exactly who he is. Pauline doesn’t forget, but she does age more quickly, forcing her to “kill” herself more often.
The couple, who own an antique shop in Paris, here set off on an adventure that’s rich and sombre, but full of humour. Because while the style strives to be particularly dark and tortured, that doesn’t stop the game from producing some genuinely amusing moments. 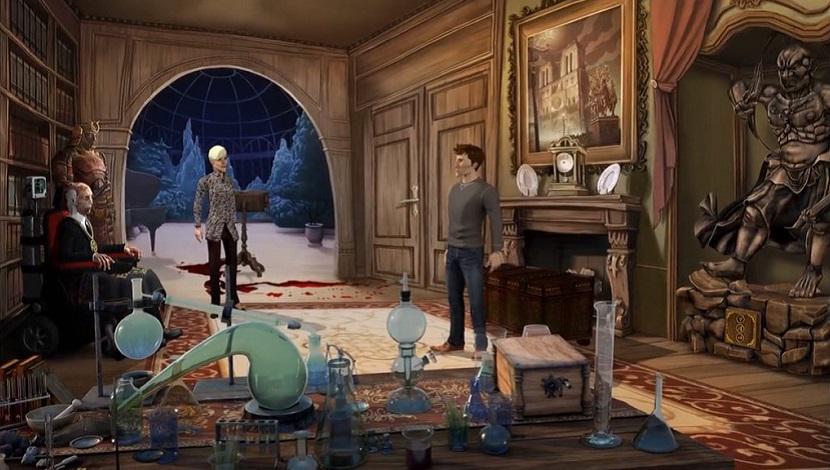 The game takes place through a long, long series of flashbacks in locations all over the world, all intended to shed light on Yesterday’s past. We won’t tell you any more about the pacey, intense storyline that’s in store for you in this adventure game.

In terms of gameplay, Yesterday Origins does incorporate some new features. As such, you need to first select the area where you would like to use an item, rather than the item first and then the area, like in most other games. You’ll also often have to explain your decisions. And here, the inventory is vital. It records swathes of information (dates, locations, objectives, information about characters, etc.) that you’ll need to use to justify your choices. It’s a bold decision from Pendulo, a studio that established a name for itself in point’n’click games. 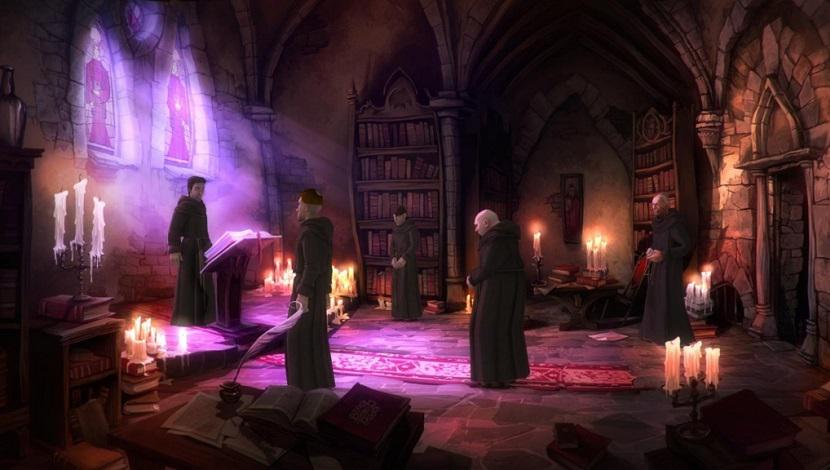 The game offers a quality adventure that’s engrossing and polished.

The soundtrack is also superb, infused with a bit of jazz and a bit of funk. It’s immersive and disconcerting, and an integral part of the game experience.

Definitely one of our faves for fans of point & click games. Almost a masterpiece.
So get stuck in! 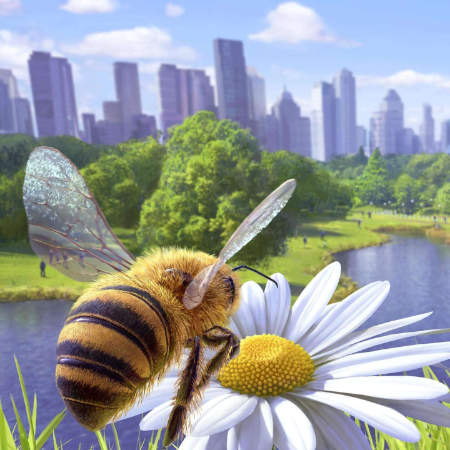 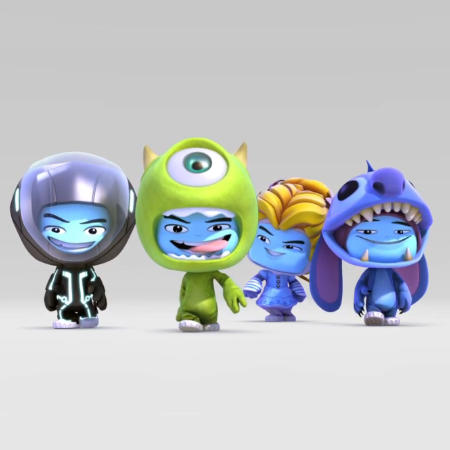