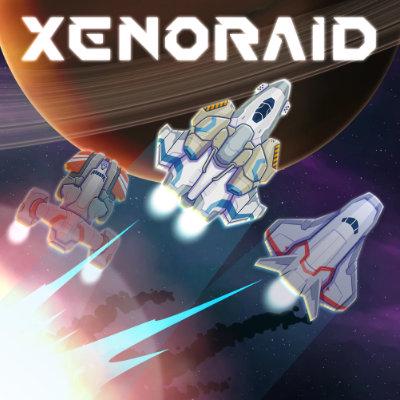 One for fans of Space Invaders and Asteroids. A vertical scrolling shooter that’s really exciting because of how it improves the traditional shooter concept with all new features. You can, for example, swap ships in the middle of a mission, repair them, and adjust your aim. Great in co-op!

Fans of arcade gaming and Space Invaders are in for a real treat with Xenoraid!

The game adopts the conventions of vertical scrolling shooters, but it adds in loads of neat new features. 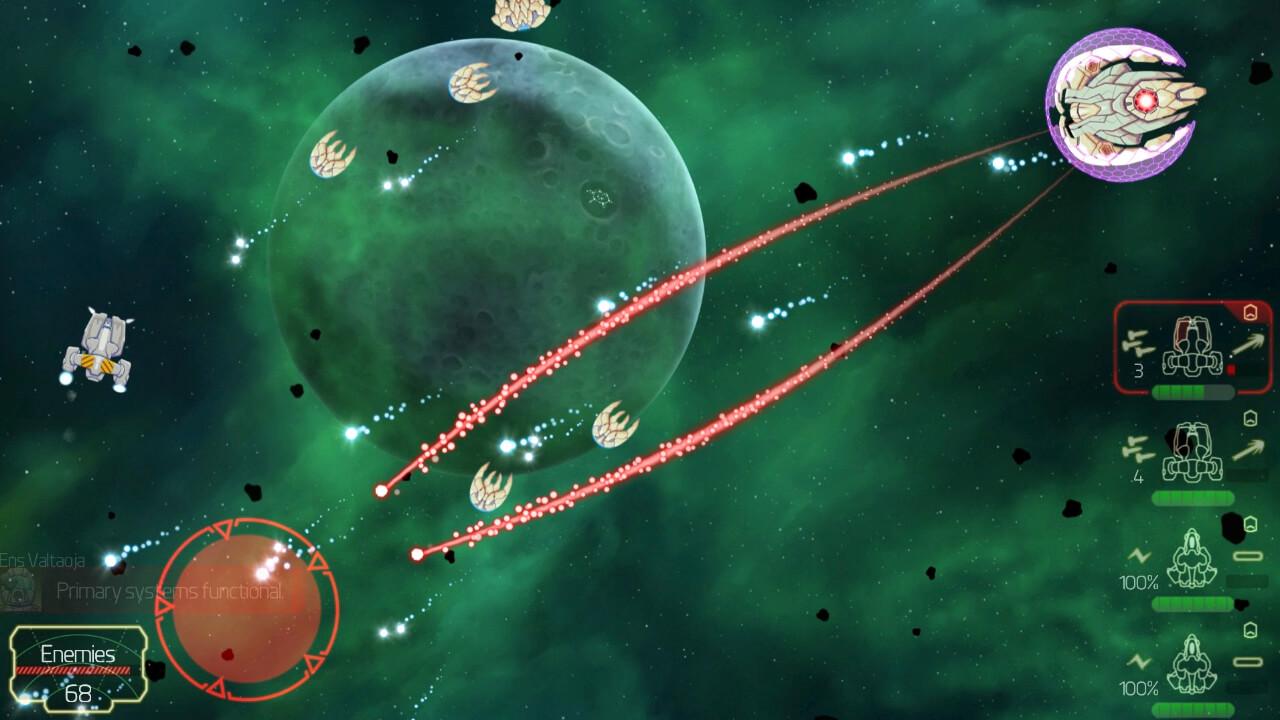 The game is set in a very distant future, and Earth is under threat from an alien invasion. Your job is to strap into the cockpit of four fighter craft and do battle with waves of enemies. It's nothing you haven't seen before, but don't let that put you off.

Xenoraid is a game that delivers a real challenge, and the highlight is the ability to switch between four different ships while a level is in progress, as if you had four fresh lives. It also means that you can switch between ships to adapt your weaponry and abilities to the situation at hand. 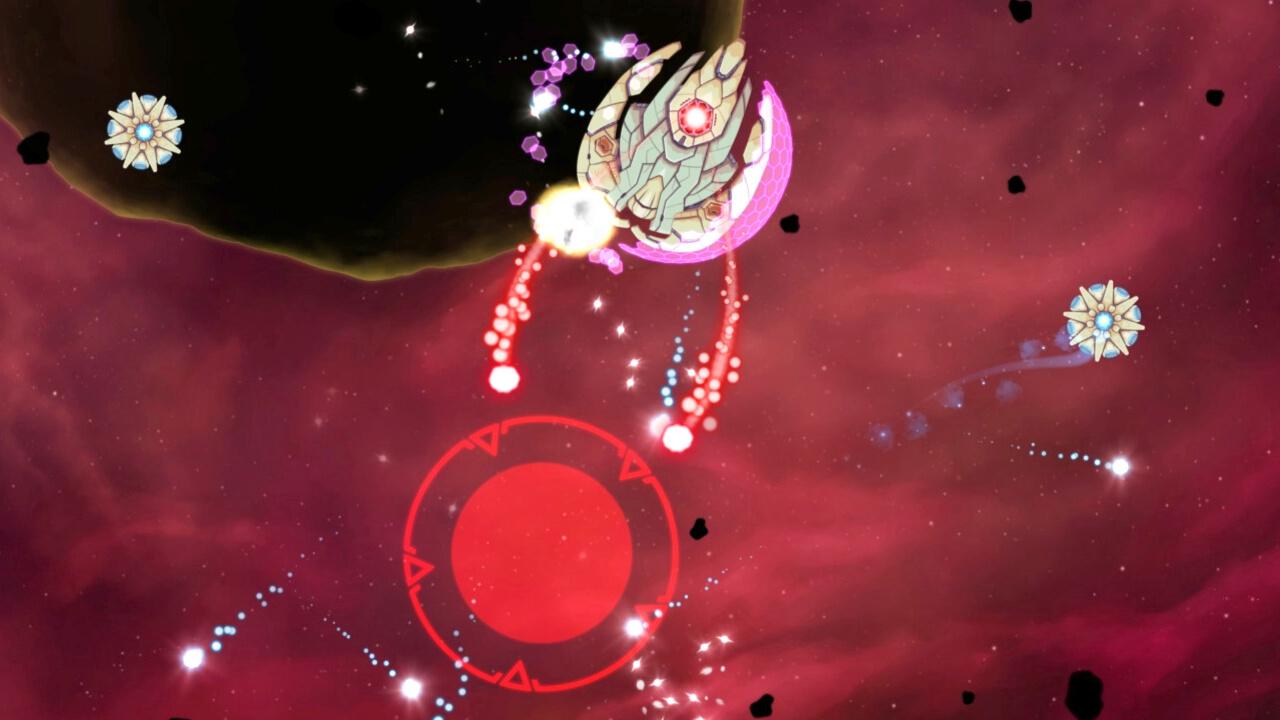 The ships can all be upgraded and equipped with different kinds of weapons to suit your mission and playstyle. There's also a tech tree that lets you unlock new weapons and upgrades for your ships.

The game even comes with a built-in campaign editor, so that you can create your own custom missions.

While it's easy to pick up and play, the game's difficulty lies in the fact that you can only save every three or four missions. This means it's all the way back to your last save if you die before a save point! 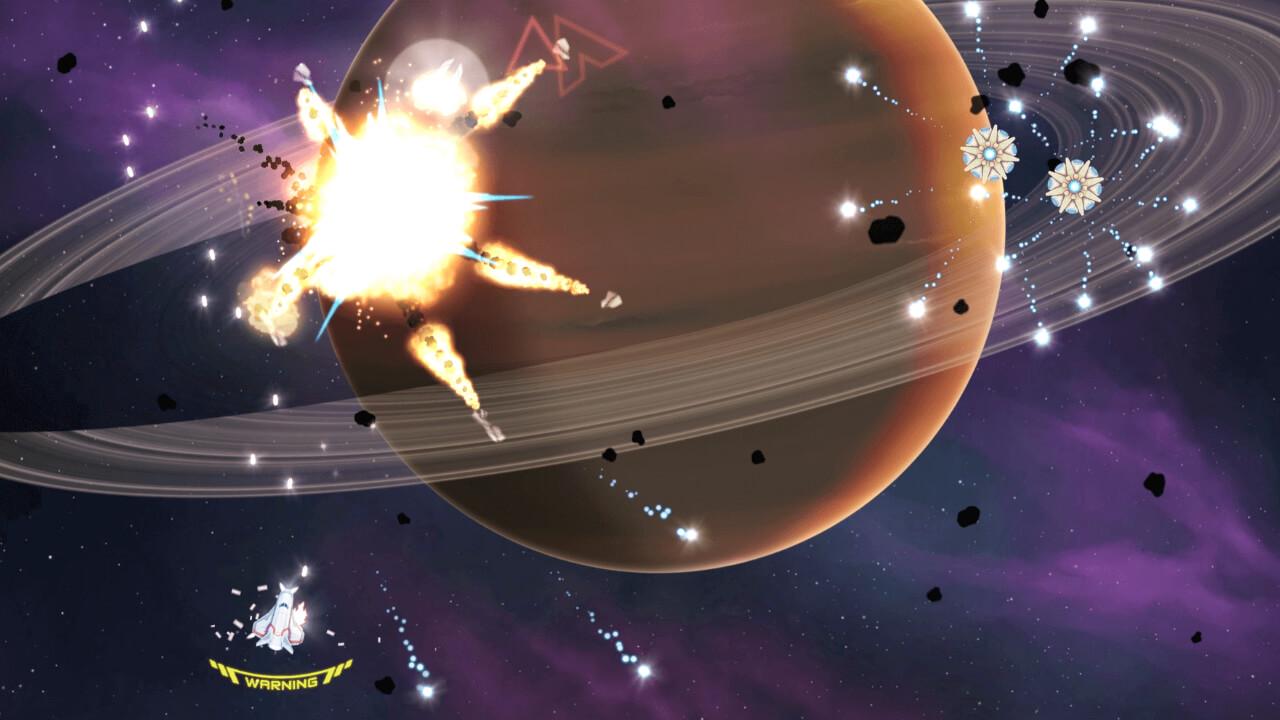 And for an extra challenge, with each new chapter your squadron is reset to factory settings, with all extras and upgrades gone...

Our advice? Never waste your energy and fuel reserves by trying to complete a level quickly. Take your time and move tactically to save as much energy and fuel as you can.

We particularly liked Survivor mode that challenges you to keep playing for as long as possible without losing all four of your ships. As for the co-op mode, it can accommodate up to four players at the same time, which sends the sense of challenge through the roof!