Wild Blood ,King Arthur is out for revenge! 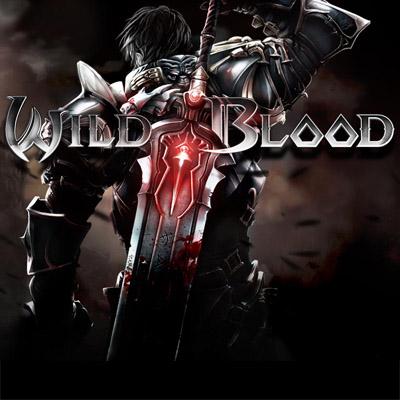 Help Sir Lancelot eradicate the enemies of Avalon in this 3D medieval fantasy game! Forget anything you’ve read (or seen!) about the Knights of the Round Table, and set off on a quest to rescue your beloved Queen Guinevere. Along the way, you will come up against hordes of demons unleashed by King Arthur and Morgan le Fay.

We all know the story about King Arthur, Camelot, and the Knights of the Round Table. But why not throw in a transdimensional portal and hordes of demonic foes? Well, that’s exactly what Gameloft, the developers of Wild Blood, have done for us here, with the aim of spicing up this medieval fantasy fable that is told all over the world. And so, you will find yourself in the armour of Lancelot of the Lake, the gallant knight in love with the beautiful Guinevere, with whom he has been conducting an affair. 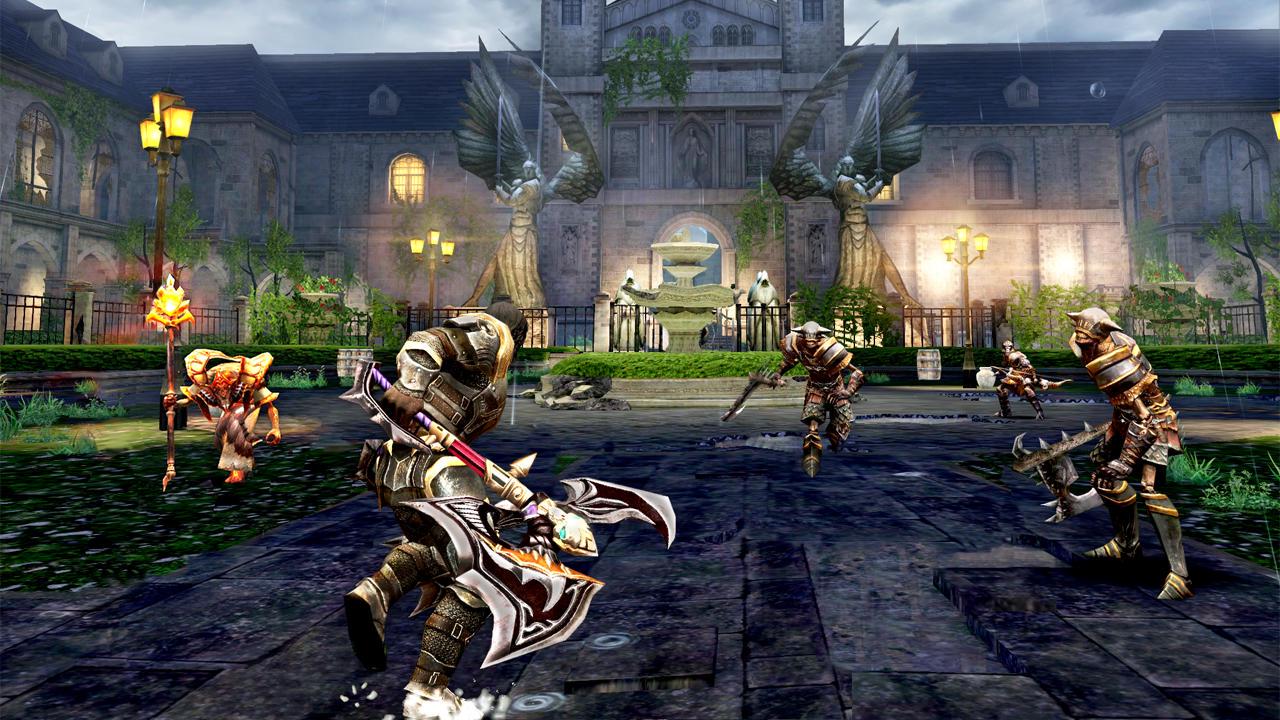 But there’s one major snag: the evil King Arthur is having none of it, and asks Morgan Le Fay, his half-sister, to cast open the gates of Hell and unleash legions of bloodthirsty demons. Of course, you’re the one given the job of returning these ungodly creatures from whence they came, before saving the Queen and restoring peace to Avalon.

A 3D action game in the Beat’em All style intended mainly for adults, Wild Blood lets you revisit the tale of the Knights of the Round Table across ten lovingly depicted levels. As you make your way through dank dungeons and peaceful hanging gardens, you’ll explore a world filled with puzzles and crawling with enemies, each tougher than the last. 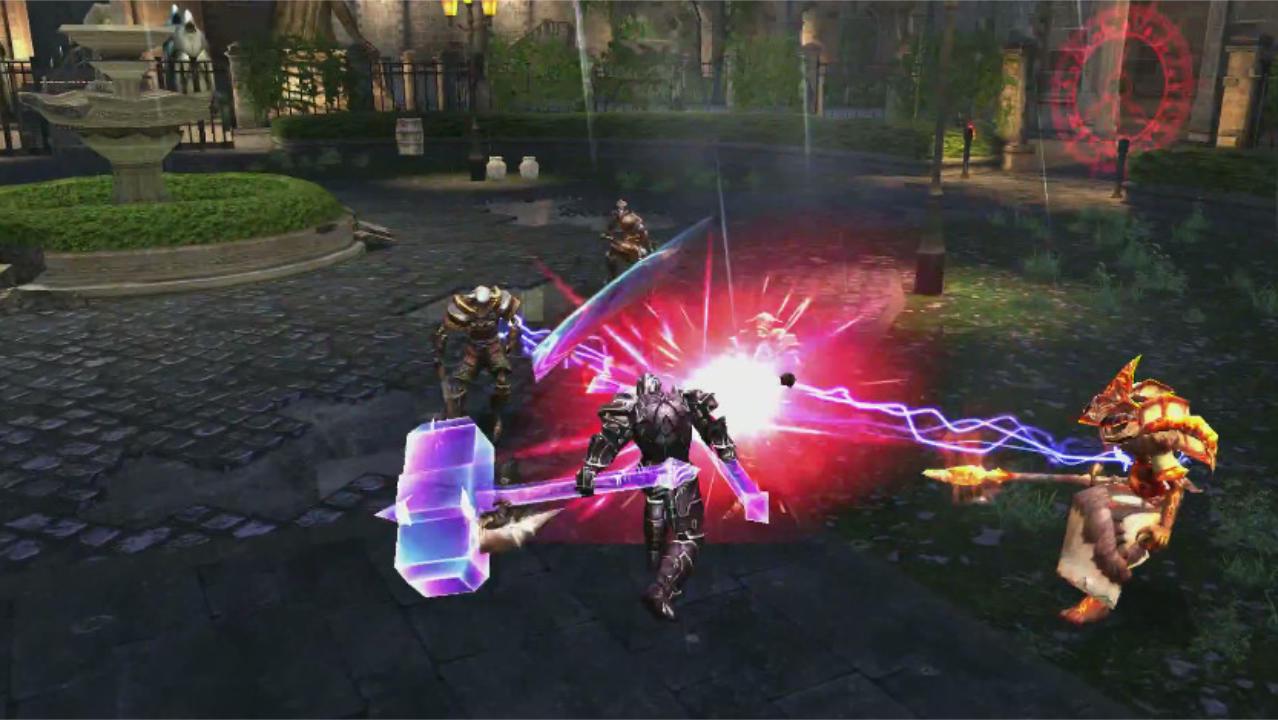 And that’s not to mention the bosses, who you’ll need to slay using all the means at your disposal. Luckily for you, Lancelot is well-armed, and can even power up his swords, axes, and arrows with elemental powers of fire, lightning, and ice, to make them even more deadly! Combat is fast-paced and illustrated with detailed graphics and spectacular special effects enabled by the Unreal Engine 3.

Over the course of your quest, you can count on assistance from your fellow Knights of the Round Table, like Gawain, as well as upgrading your weapons and Lancelot’s supernatural abilities. To do so, you’ll need to collect as much silver as you can by rummaging through chests or looting it from the bodies of your vanquished foes, and become the most powerful knight in all of Great Britain! 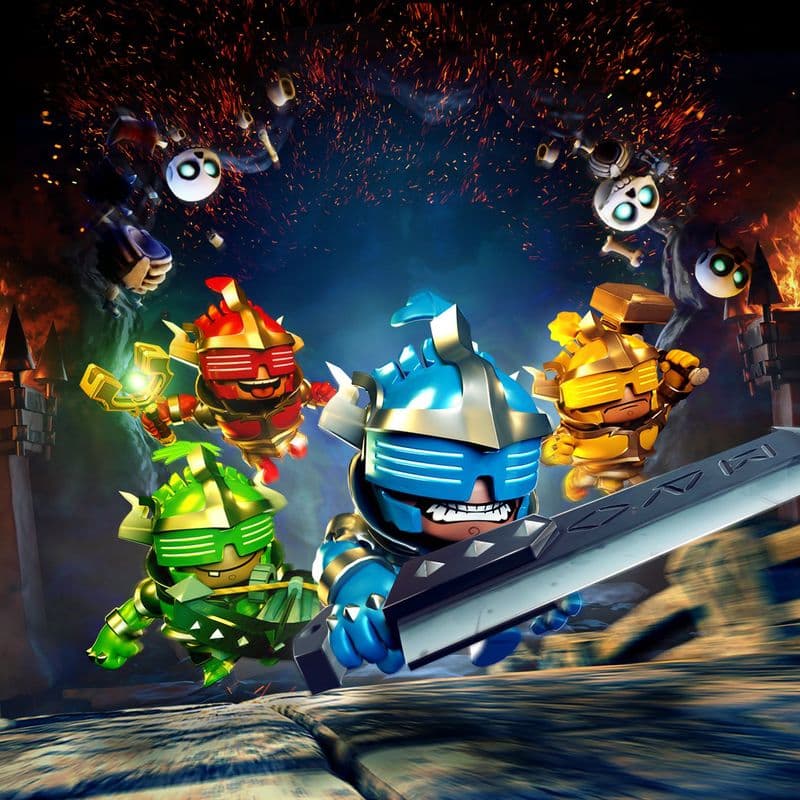 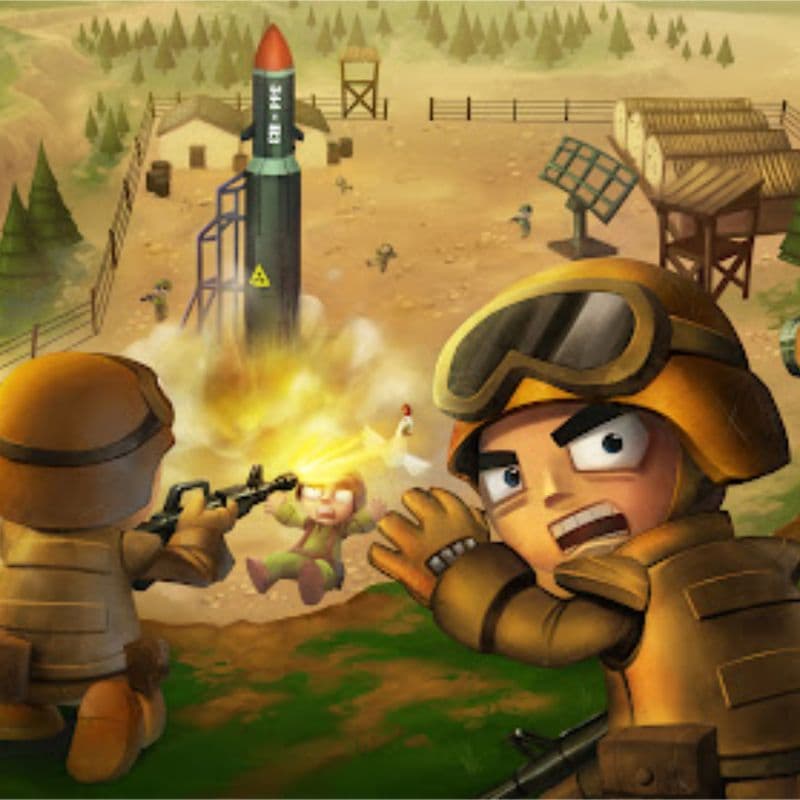