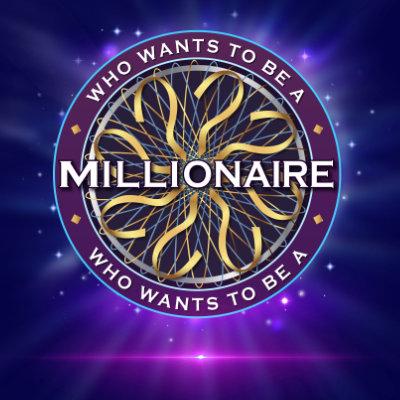 The perfect game for family Sundays. Plenty to put your general knowledge to the test while having fun with more than 3000 questions and a special kids section.

It’s not easy to write about a game that’s a faithful adaptation of the world’s most popular game show! Released in 2020, the publisher Microids entrusted the game’s development to Belgium’s Appeal. There’s lots of content in there, with “more than 3000” questions, a fully customisable single player mode, a kids mode with easier questions, and a variety of multiplayer game modes. 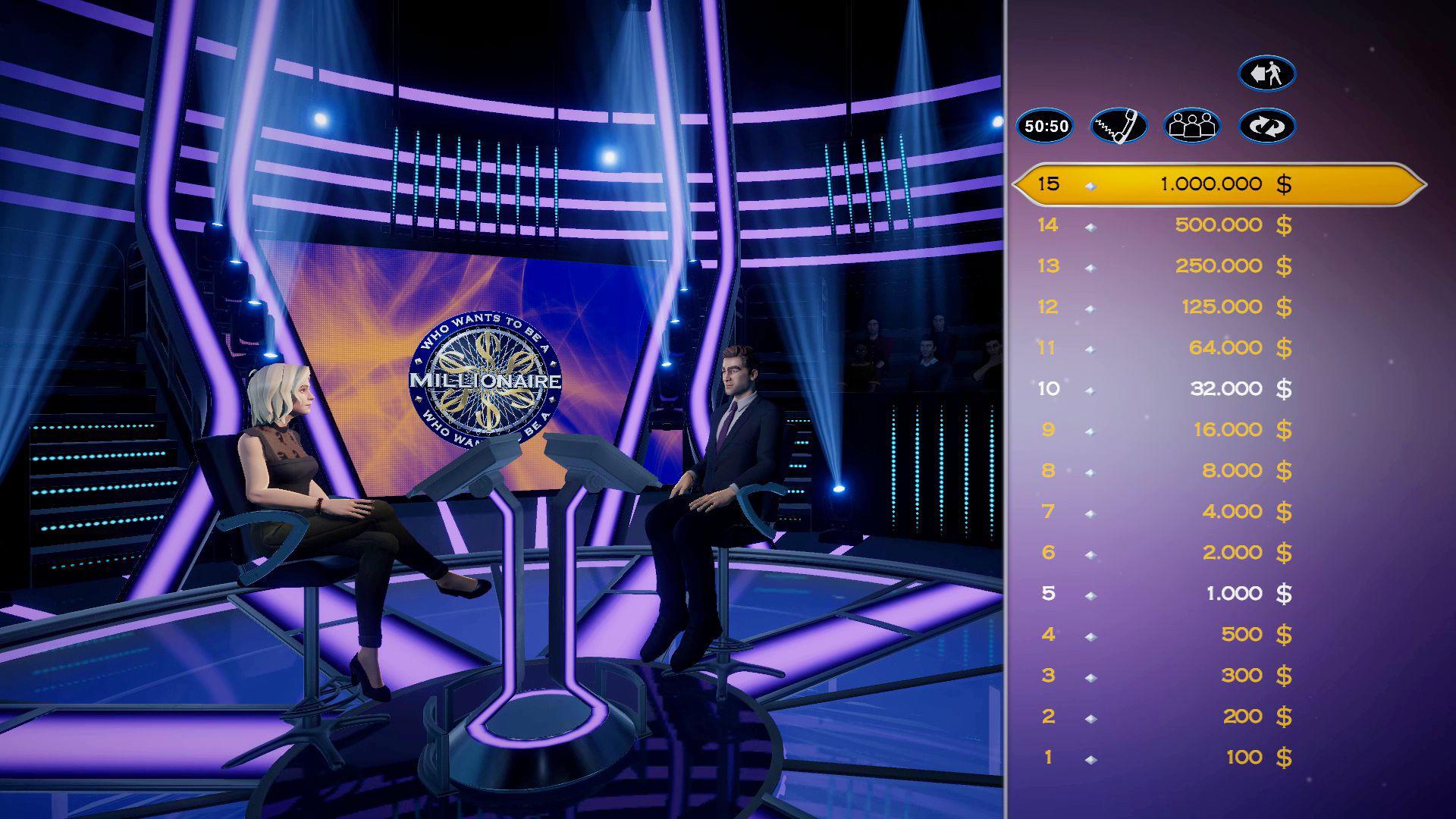 What won us over straight away was the variety of questions. We played for a whole weekend and never saw the same question twice. This is a huge advantage over other quiz games.

Despite its title, the game does away with any mention of money, with scores awarded in stars. If, at the start of the game you see that half of the questions are locked, you need to “unlock” them via a points system. The points won at each level let you unlock new subjects like world cuisine, football, superheroes, Harry Potter, or even the Disney universe.

Of course, Who Wants to Be a Millionaire? has a single player mode, but that isn’t where the game really shines. This is a game to play as a family with all generations together, or with friends.

-Free-For-All mode, where answering combos of questions will earn you points, with the winner decided at the end of the game 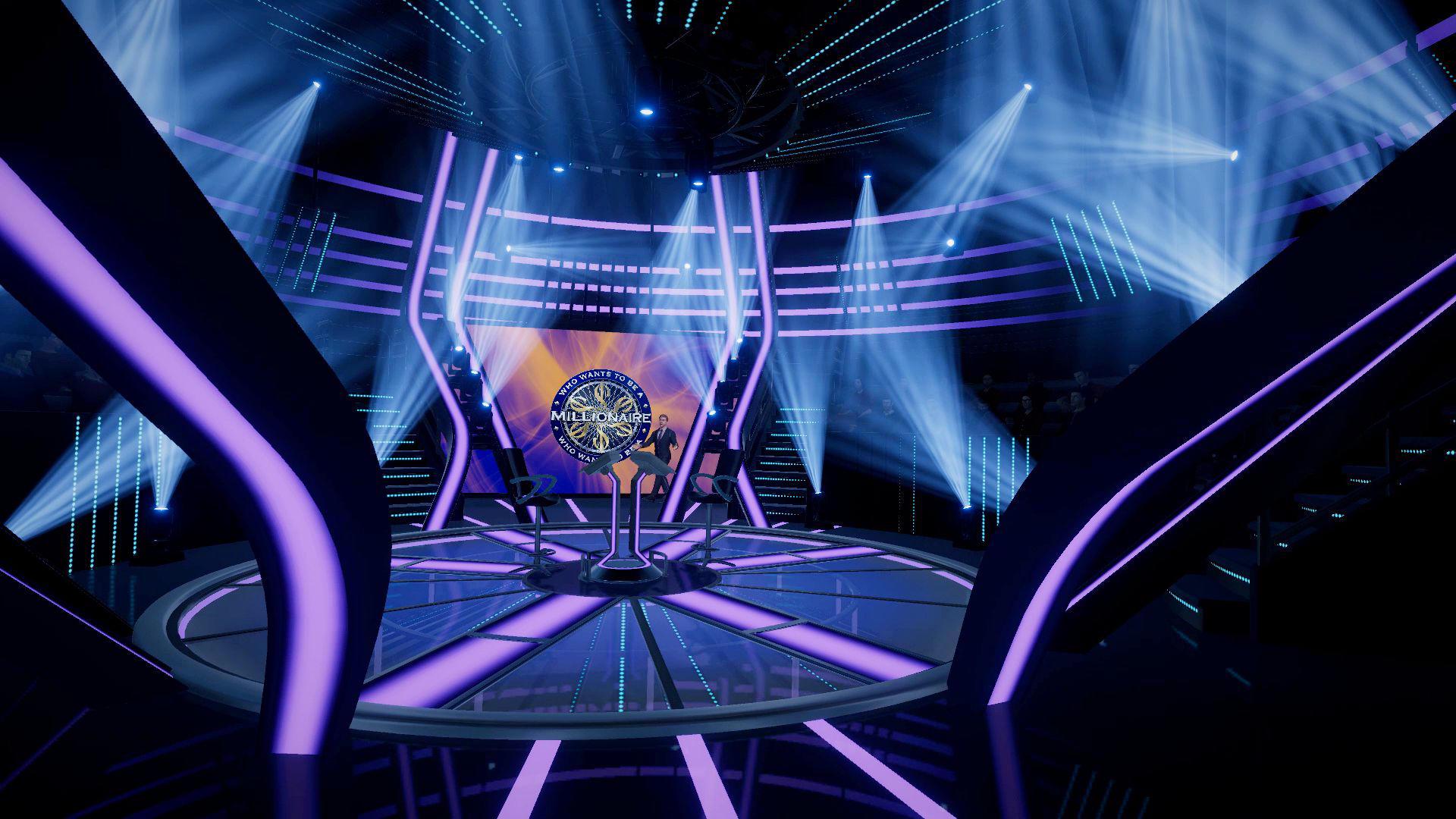 If you aren’t a die-hard fan of super-hard quiz shows like Mastermind, you’re in the right place. You’ll be able to choose which subjects you encounter on your way to the million. It’s a practical way not to upset people who don’t know much maths or geography, for example, and to let them shine on the subjects they know better.

Microids has even taken care of the littlest players, with a mode just for them. In kids mode, you can’t select the themes but the difficulty is lowered, and there are questions that will be harder for adults, on subjects like animals, video games, music, or nerd culture.

A quiz-based Party Game that promises hours and hours of fun.