A successful homage to Kirby. 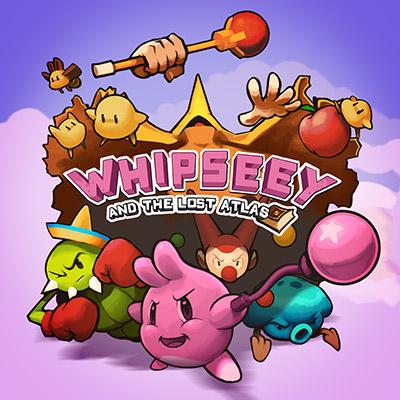 A little treat of a platform game! If you loved Mario, Kirby, and Megaman back in the 1990s, you’ll love the world inhabited by Whipseey and his whip he can use to glide along. It’s cute, but be warned: this is a demanding game and, as with many games from back then, you’ll have to give your kids a helping hand. A great tribute to the era of 16-bit gaming.

If you're in need of a nostalgia hit, this will scratch that itch.

Whipseey and the Lost Atlas is a traditional 2D platformer and a tribute to the iconic Nintendo games of the '90s. 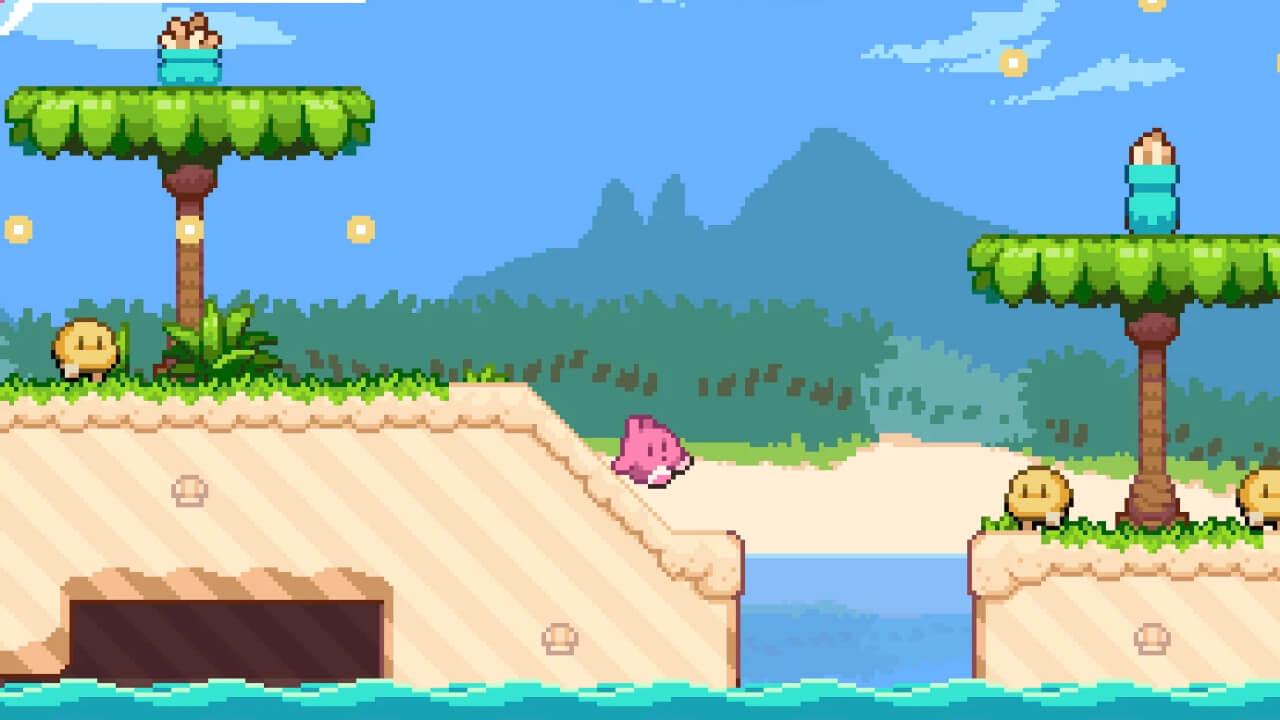 The aim of each level is to make it to the end and defeat the boss, before moving on to the next world. Each world is made up of a number of chapters, with most worlds containing 8 to 20 of them. The chapters can vary from a single screen to a longer side-scrolling sequence. To move on to the next chapter, you'll need to jump over obstacles and cross bottomless pits. Your only weapon is a kind of whip that you can use in all sorts of ways: to grab onto rings and throw yourself over obstacles, as well as to kill enemies. Most enemies can be defeated with a single blow, but some can take a few hits before they die. When an enemy dies, it leaves behind items/gems, and when you collect 100 of them, you get an extra life. These extra lives are important because you only get five with which to complete each world. If you lose your last life, it's back to the very beginning of the world. 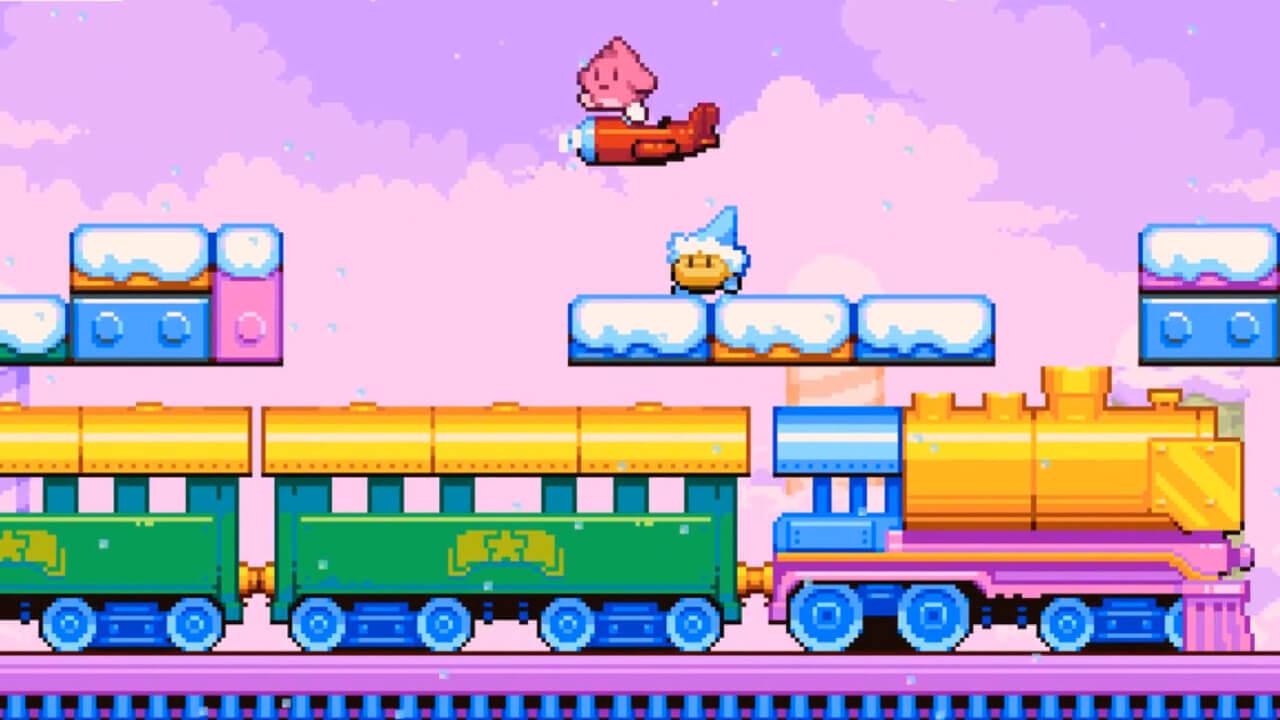 In short, it's exactly what you would expect from your everyday 2D platformer.

Remind you of Mario or Kirby? So it should! This is a loving tribute and the work of a single man: Daniel A. Ramirez, from El Salvador.

As for the gameplay, there are three main controls. You can move forward and back, jump, and use your whip. It's easy to play for ages 6+.

Each cutesy world is unique and makes you want to explore. 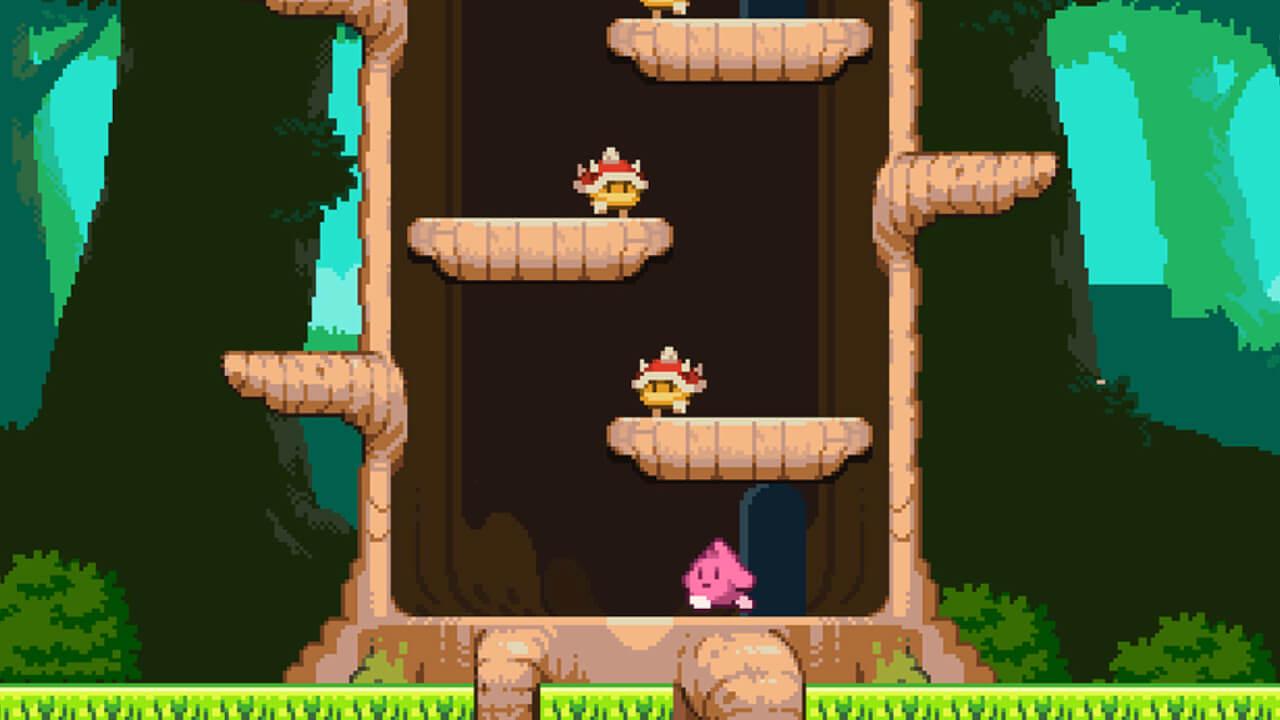 It's a short game (around two hours to complete the five worlds) and will go down well with kids and anyone who wants to play an old-school game, but the difficulty is a bit higher than in the Nintendo series, so you might need to be there to give your kids a helping hand. A great way to teach them the power of perseverance!