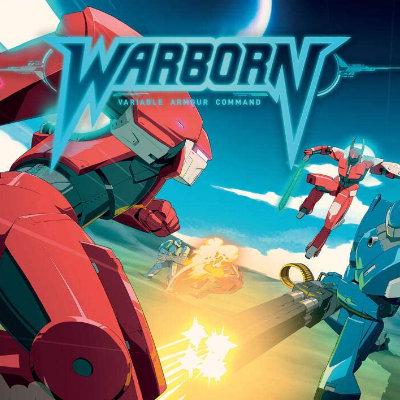 Take the initiative and deploy for battle in your Variable Armour, a technologically advanced suit of war! In this turn-based strategy game packed with deadly battles, you’ll be commanding gigantic mecha soldiers as you fight to bring peace back to the Auros system!

Forget all about puny infantry with their khaki uniforms. In a not-so-distant future, armed conflicts will be fought and won by Variable Armour! These tougher-than-tough exoskeletons are loaded with cutting edge weaponry and a unique combat system: turn-based!

WARBORN – Variable Armour Command drops you into the midst of a strategic war in which four factions are battling for control of the Auros system. 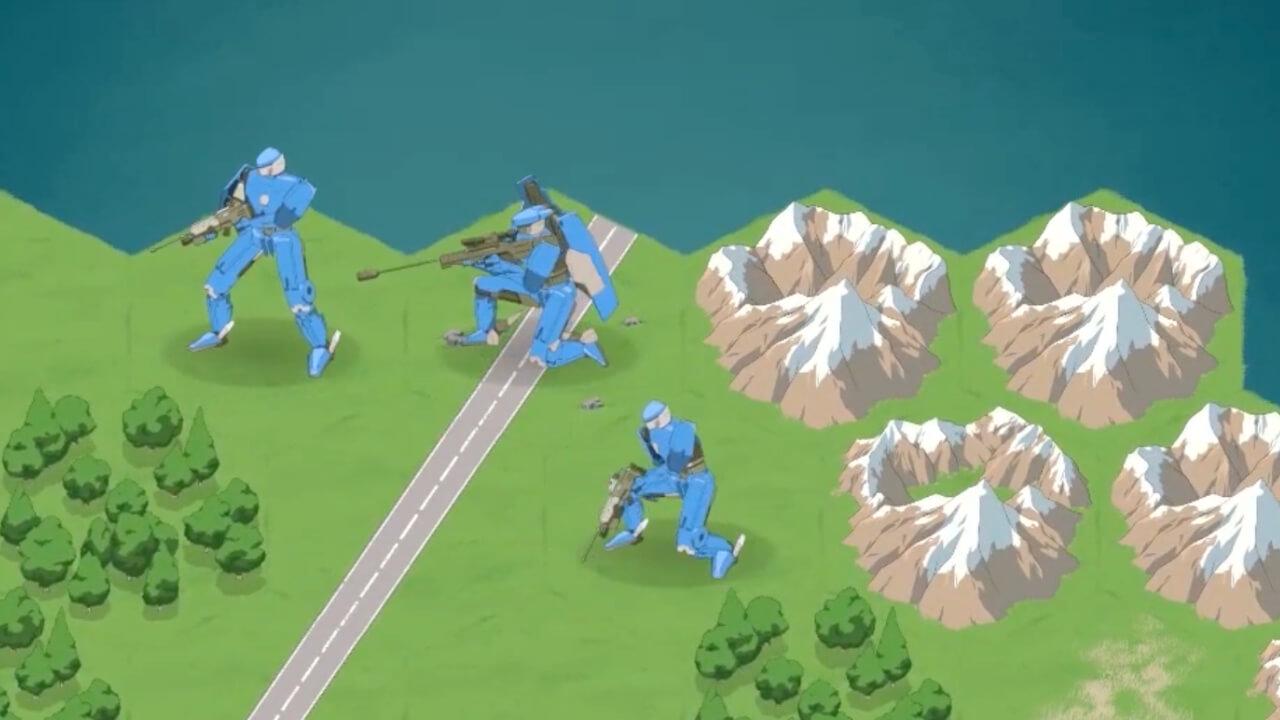 Each faction is represented by a charismatic commander: Luella Augustein and the NOMAD mercenaries, Izol Lokman and the Cerulian nobles, Vincent Ulviir for the Republic of Nethalis, and Aurielle Krukov for the Krukov Mining Corp. Each with their own different techniques and special abilities, the Variable Armour fleets all adopt different tactics on the battlefield. Your job is to make the most of their strengths and weaknesses to complete a series of dangerous missions: destroy your enemies, capture their facilities, expand your base and boost your resource production!

Developed by the English studio Raredrop Games, WARBORN – Variable Armour Command is a 2D turn-based strategy (or TBS) game playable in both single-player campaign and multiplayer mode. It’s the perfect game for fans of military strategy and 1990s Japanese manga aesthetics, and is accessible to beginners thanks to its fluid, intuitive gameplay. 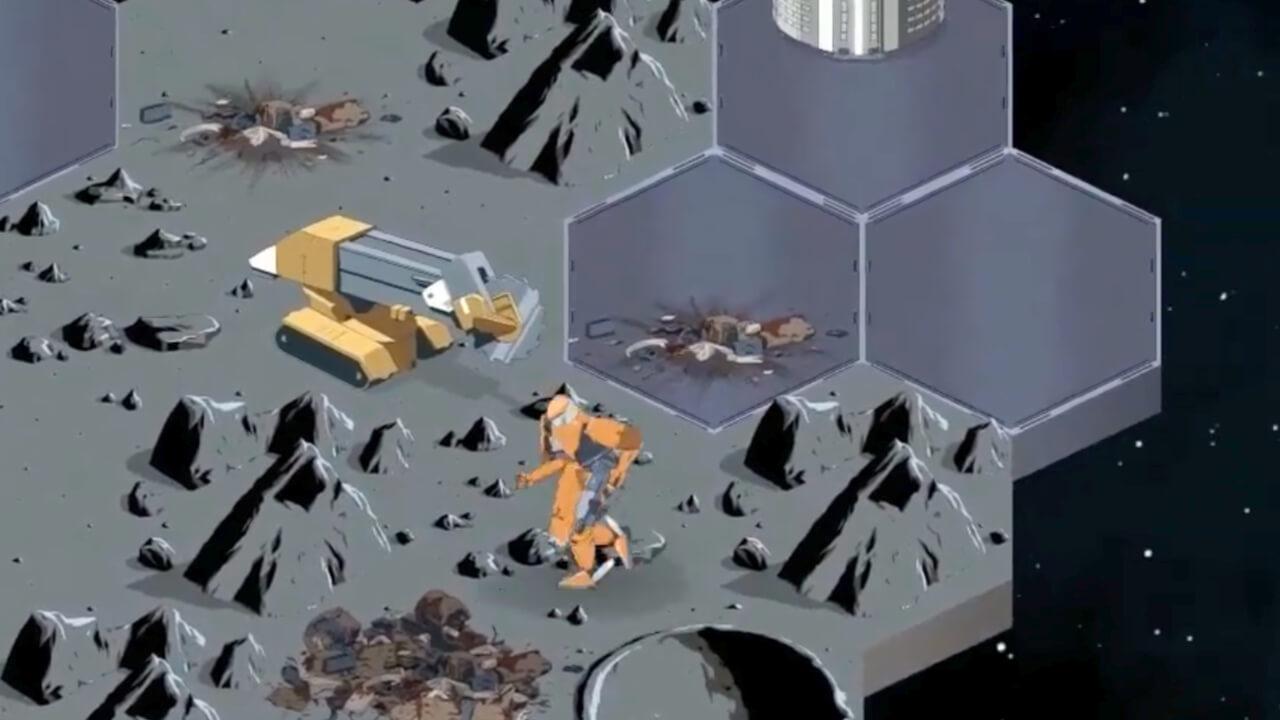 But it will take a bit of practice to carry the day!

To advance your lines across the map, you’ll need to select one of your supersoldiers and issue the order of your choice, according to their abilities: capture buildings, tactical movement, ranged damage, or lethal close range combat! For the latter, make sure you have enough health points left and take care not to choose a target that’s too far away or too powerful, such as an enemy commander! Because while some units are equipped for battlefield duels, others will need reinforcements to take out a target. 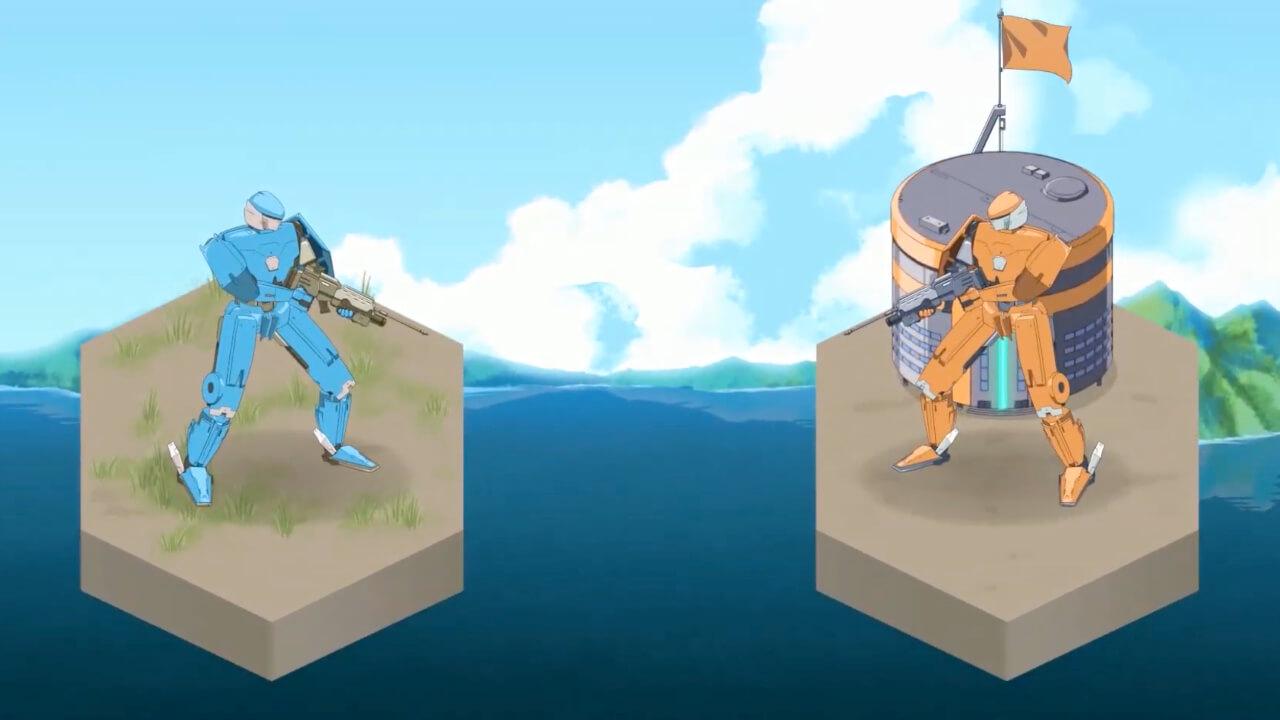 Also pay attention to the different kinds of terrain, divided up into hexagonal tiles, and which come with technical factors that you’ll need to harness to your advantage! The vegetation on Cerulia, for example, will consume two movement points, while other parts of the scenery may offer effective cover against certain kinds of attacks.

One thing, though, is for certain: only the most ingenious strategists will be able to complete the campaign mode’s 40 missions and earn the right to rule over Auros!