An adventure set in a sparse, spellbinding world. 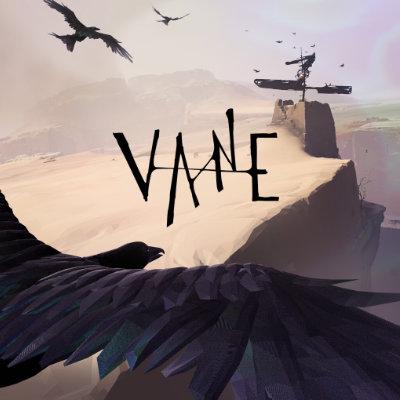 Vane is a captivating game for players hungry for exploration and absolute freedom.

Every now and then, a game comes along that is almost completely different from all the rest. A game that proves that the video-gaming world has more to offer than a few FPS, football games, and racers.
Vane is one of those games.

Ignore the baffled criticism that marked its release, and make up your own mind. You won’t be disappointed.

This unique game was developed by Friends & Foe, an independent studio based in Tokyo, where one of the developers of “The Last Guardian”, Fumito Ueda’s masterpiece, continues to do great things. A true benchmark in the genre. Like in “The Last Guardian”, the game features no dialogue, no text, no instructions, no energy bars, and no score. 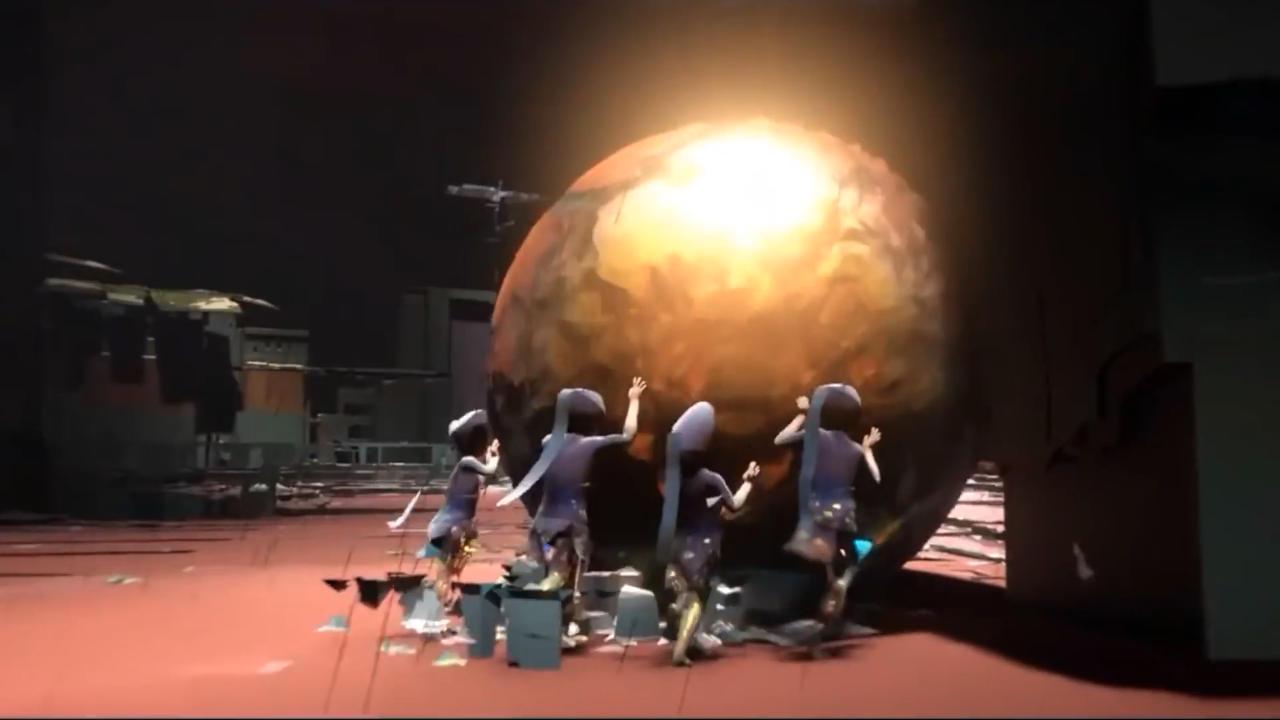 You are completely free to explore a sublime yet ravaged world. At the beginning of the game, you wake up during a cataclysmic storm, beneath a red sky streaked with lightning. Your character here is a clumsy little boy who must struggle against the wind towards a giant metal tower that seems to be the last remaining shelter. We’ll let you find out what comes next, and just say that sometimes you’ll play as crow, a beautiful, shimmering crow, that transforms into a child. Or a child that transforms into a crow... a crow that flies with a “wing-tip camera” for a real sensation of speed while in flight.

Child or bird, you set off to explore the world’s sombre ruins, guided only by your curiosity and your intuition. One thing to remember: you are alone and nobody will hold your hand. 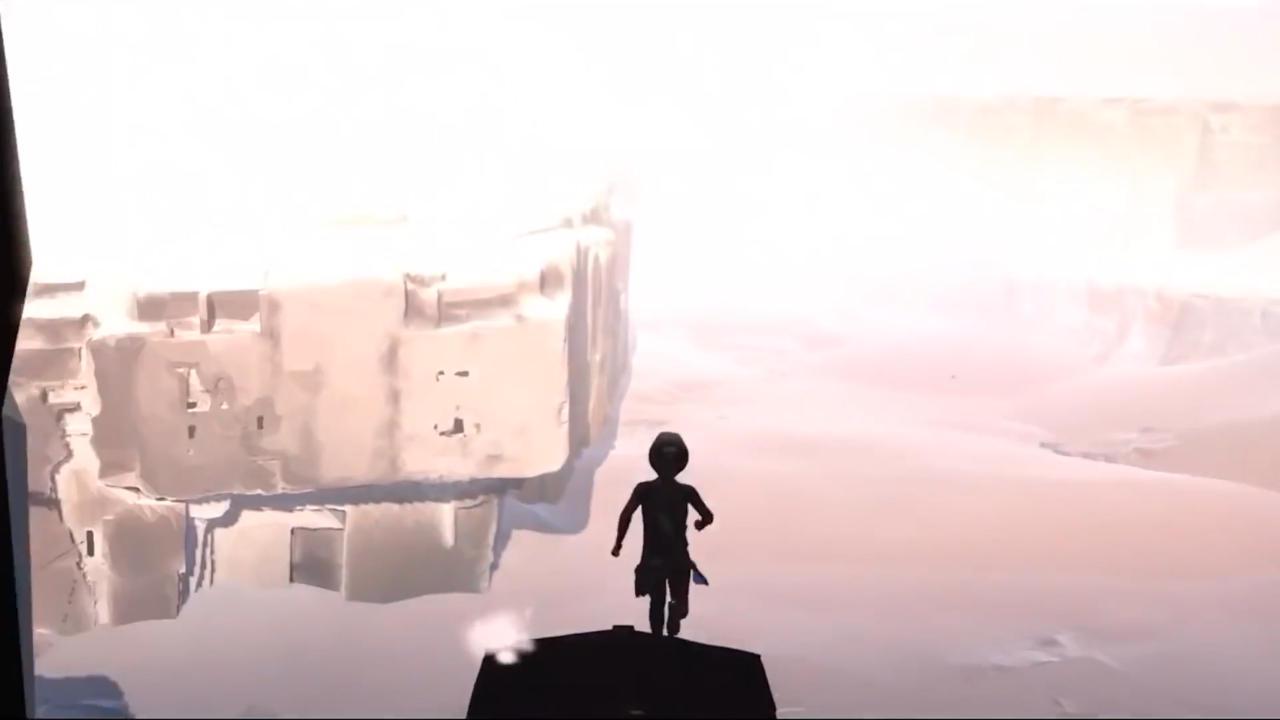 You’ll sometimes come across luminescent globes. These globes let you reveal another world, a far cry from the desolation of your surroundings. From a ravine will sprout a bridge, walls will rise up from rubble, and you create new structures that let you progress.

Sparse and evocative, Vane is a spellbinding slow game. 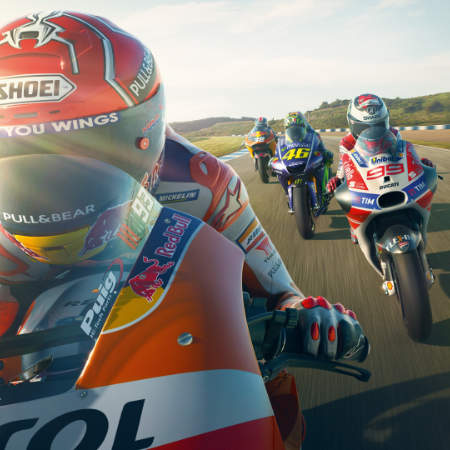 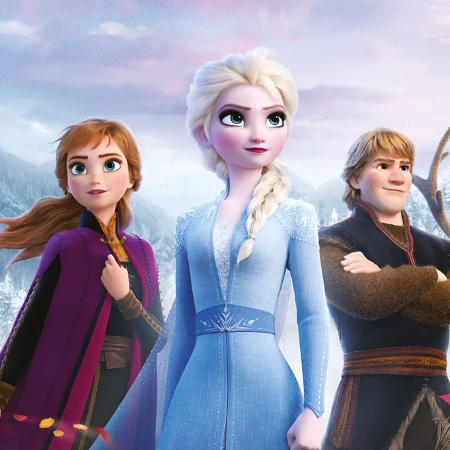