Out of the darkness, light! 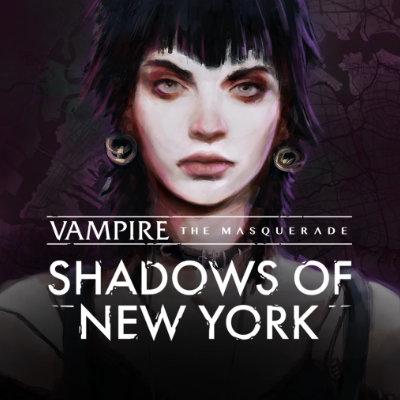 Think you’ve met all of New York’s vampire clans in Vampire: The Masquerade – Coteries of New York? Think again! The Lasombra clan has just made its entrance into the World of Darkness universe, and is in need of new recruits. In this spin-off sequel, there's no need to choose a clan, and with it your special abilities.

That choice is made for you as you’ll be playing as a single character: Julia Sowinski, a young journalist with an explosive temper and devastating panache. And this time, she’s stumbled upon a real scoop: a New York boss is attacking women and silencing any witnesses. 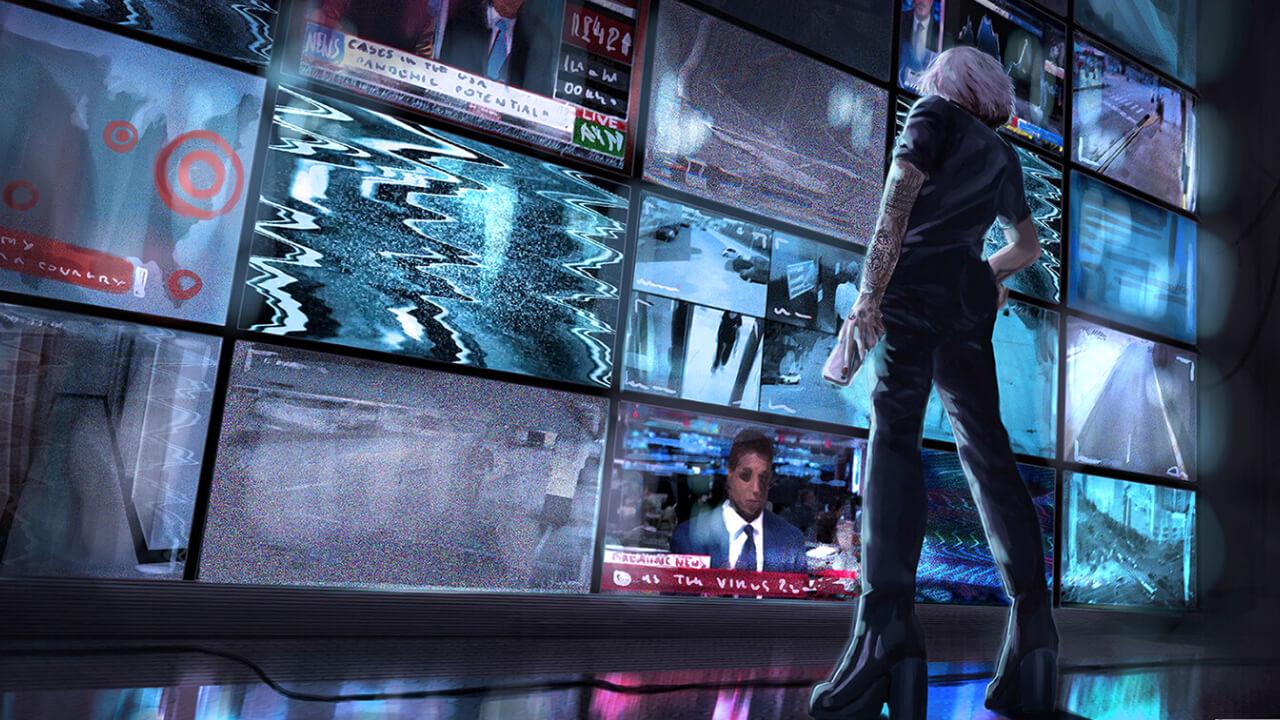 But what Julia doesn’t yet know is that this despicable individual also has the power to get her fired from the newspaper! It’s a drama that will bring out the dark side of her personality, and turn her into a vampire! Not that you had much choice during your first encounter with a bloodsucker.

If you decide to run away, it’s Game Over guaranteed. Your only other option is to fight back and own your dark side… an attitude that goes down very well with the Lasombra clan! 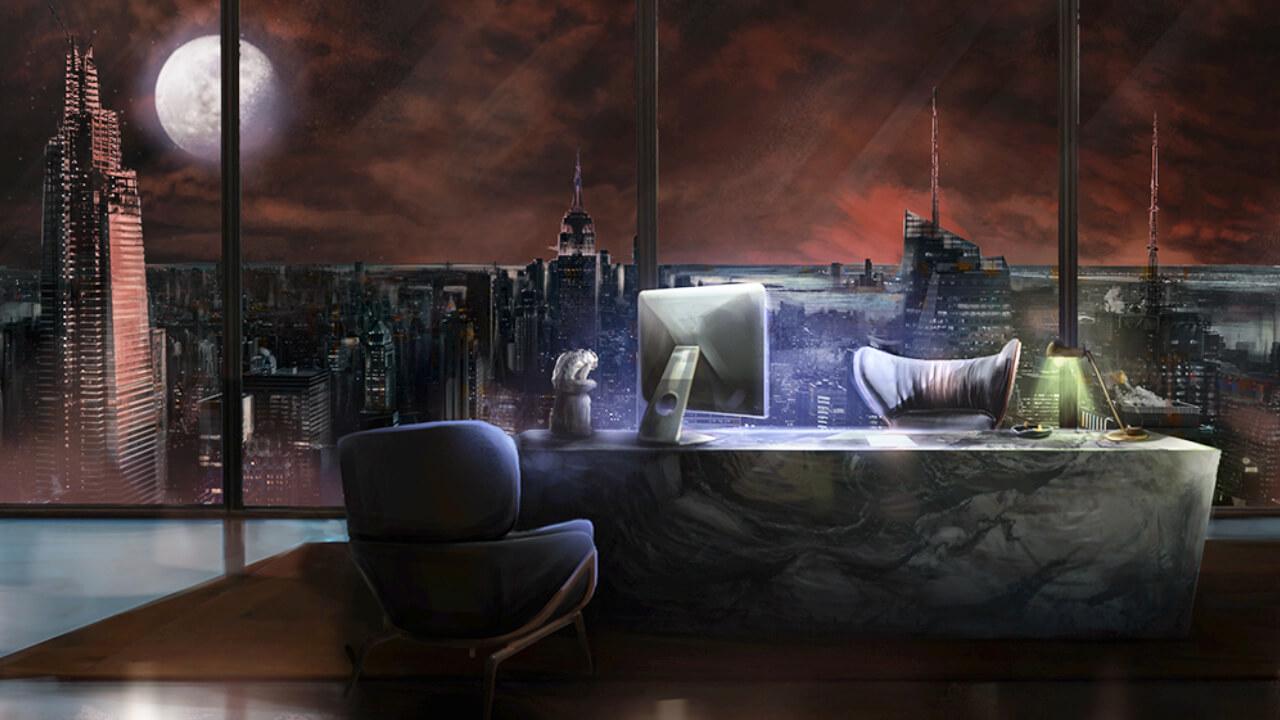 Of course, newcomers should play Coteries of New York first, so that they can get to know this new universe. 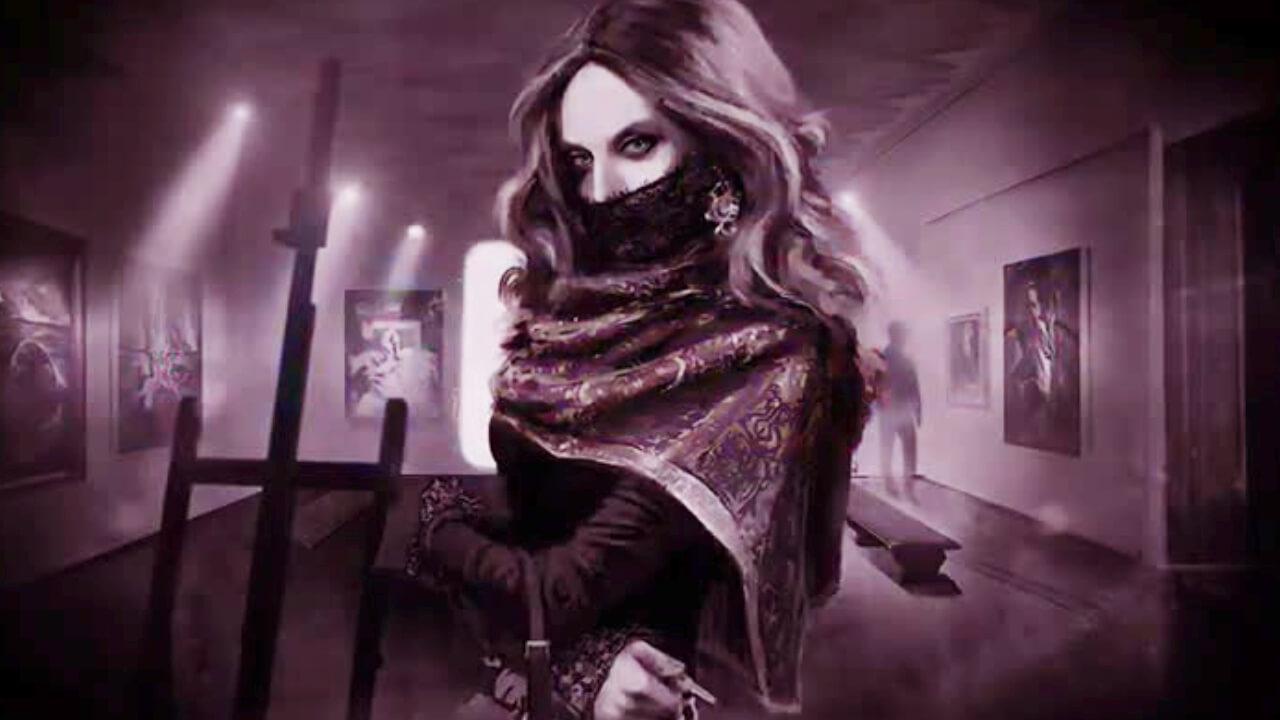 Another option would be to spend hours scrolling through the game’s wiki! But this sequel’s plot will soon move away from the original storyline to focus on a more romantic, brasher take on the vampire. Your character has stopped second-guessing themselves and possesses a very strong character. And Julia will also need to develop new personality traits that are unlocked (or not) according to the answers you give during multiple-choice question sequences.

These traits will come into play at the end of your adventure, as the game has a good and a bad ending! So try to make the right decisions and use your wiles with as much calculation as ingenuity. You are a vampire, after all…