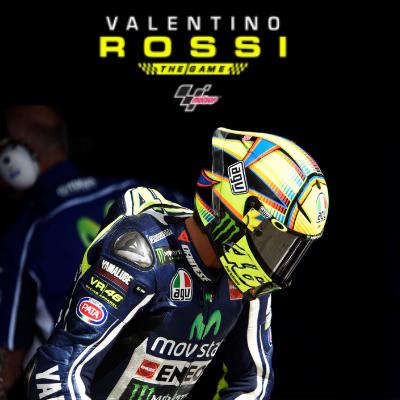 Valentino Rossi is one of those sports stars that needs no introduction: the "Doctor" has been dominating the MotoGP circuit for two decades now.

Fan of powerful engines? Or even just racing games? Then make sure you don’t miss Valentino Rossi – The Game which bears the name of the greatest MotoGP rider of all time. 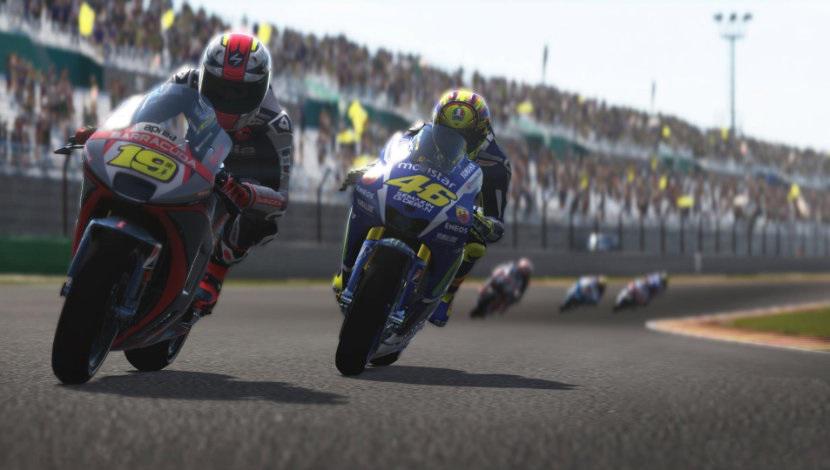 A number of different game modes are available: the timeless classic Career mode places you in the shoes of a young rider trying to make a name for himself in the motorbike racing world. The Rossi Experience mode gives his biggest fans a chance to relive the best moments from the Italian rider’s career, not to mention his own commentary which he has recorded himself in English. But that’s not all. A number of other game modes are also available – including one with four wheels – which we’ll let you discover for yourself. But one thing is sure, anyone who loves pure, unadulterated speed will find plenty of fun here.

In addition to the section dedicated to the star himself, the VR46 Historic Events will enable you to relive some of the greatest moments in Rossi’s career, such as his first World Championship victory. You’ll be at the controls of the world’s most famous number 46 as you try to recreate his success. Good luck! 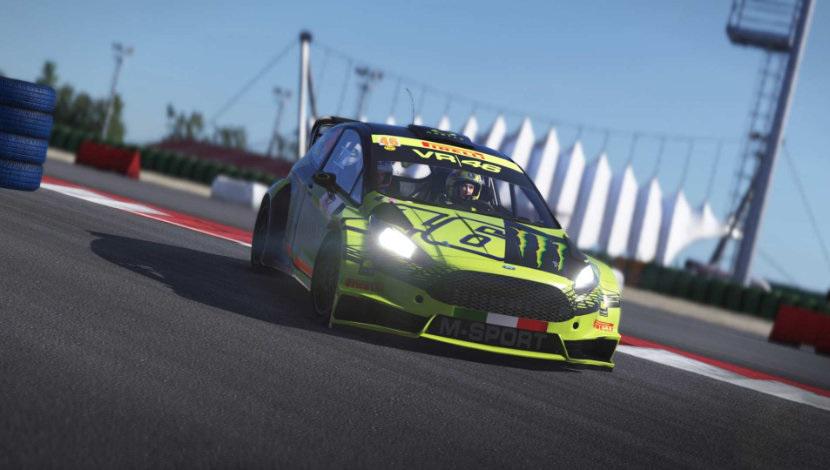 With its demanding gameplay, Valentino Rossi – The Game is aimed squarely at motorsport fans. But if you aren’t a seasoned rider, never fear: you can turn on the racing lines so that the optimal trajectory is shown on the screen. With a few races under your belt and a solid understanding of the mechanics, Valentino Rossi – The Game will have you hooked. After a well-earned win, you might even find yourself cracking open that bottle of bubbly you’ve been saving for a special occasion! 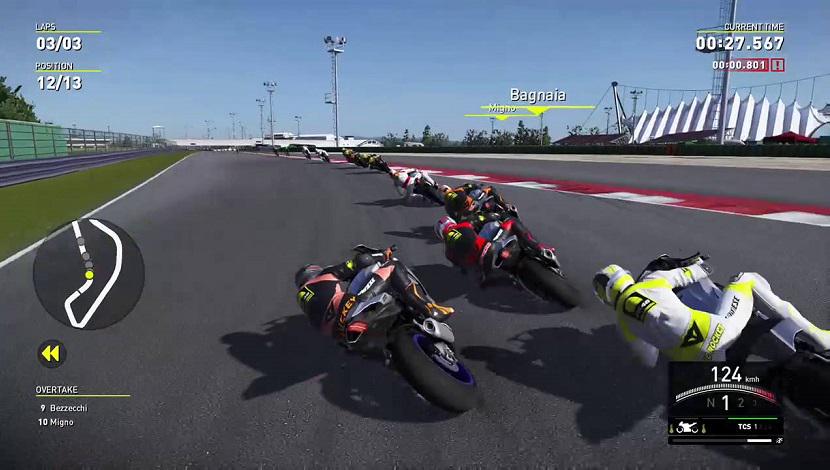 And for total immersion, Milestone has even modelled the famous MotoRanch, Rossi’s private training track, where you can try some Flat Track racing. What’s that, you may ask? Basically, a motocross race on a sandy track.

One more way to enjoy this racing game in a class of its own!