Passion for the drift. 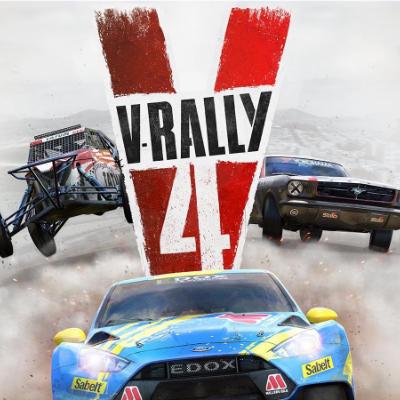 The famous rally game is back with a selection of crazy races! If you still miss the first V-Rally games, be warned: this is a whole new kind of challenge!

It’s probably one of the series that made you the racing game fanatic you are today. First released on the PlayStation in 1997, the first V-Rally was true to its name, with a focus on rally racing and nothing else.

Unlike its predecessors, V-Rally 4 provides you with a variety of ways to go flying off the track: Rally Cross, Buggy, Hill Climb and Extreme Khana, and each discipline will call on a different set of driving skills. Your aim is to become an all-round driver, able to trace the flanks of snowy mountains or desert dunes, or tear up the tarmac on city streets with equal skill. To get there, you’ll need to combine pure madness with precision driving. 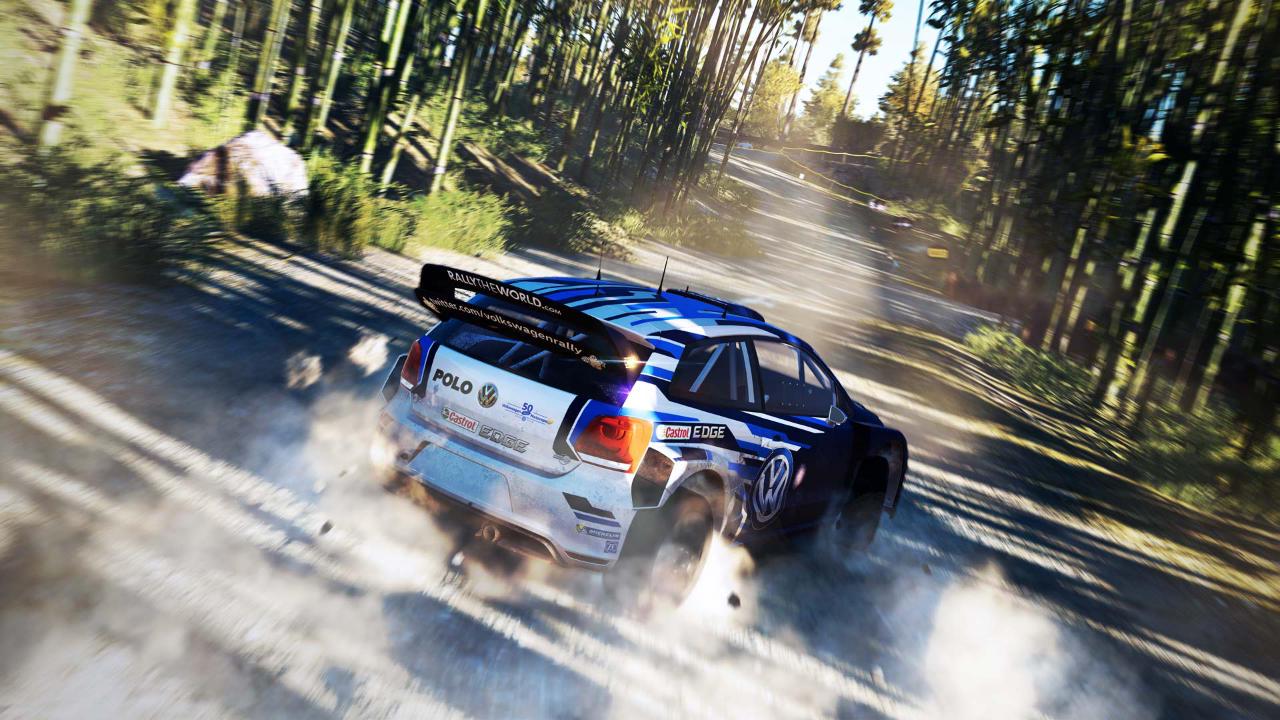 And remember: if the slightest part of your car goes off the track you’ll be headed for the back of the pack, and lose precious seconds on your competitors!

Developed by the French studio Kylotonn Games, V-Rally 4 features intuitive gameplay that’s a cross between arcade and racing sim handling, so newbies will need to do a few practice races to learn the subtleties of the game. For veteran racers, a single warm-up lap will be enough to feel the speed and control that have made the V-Rally series a success. 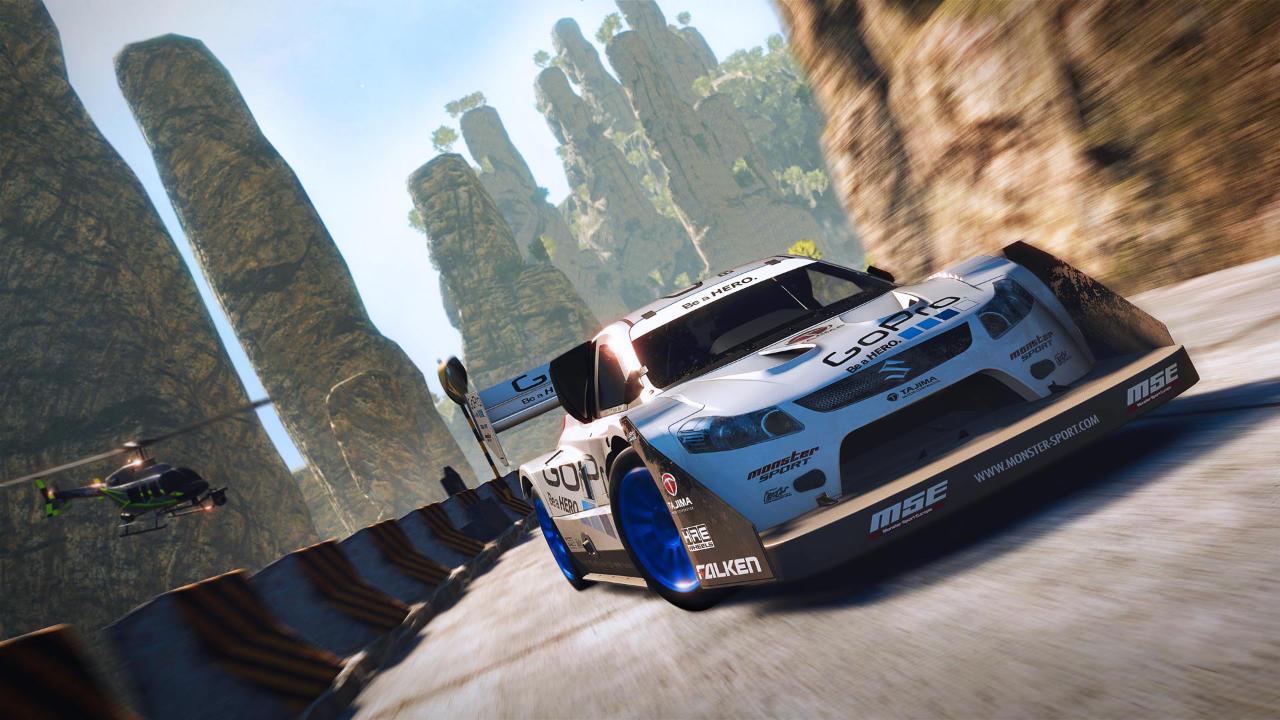 More demanding players will be spoilt for choice in choosing their ride. On the menu are more than 50 vehicles of all kinds, including historical models like the famous Renault R5 Turbo or the Volkswagen Beetle, Buggy version! And if you’ve been missing more exotic climes, you can also switch to the external camera view to take in the realistic graphics and varied scenery. Because between the USA, Malaysia, Kenya, England, and Japan, V-Rally 4 takes you on a veritable world tour!

Just remember to keep one eye on the finish line, and the other on the clock. Coming through! 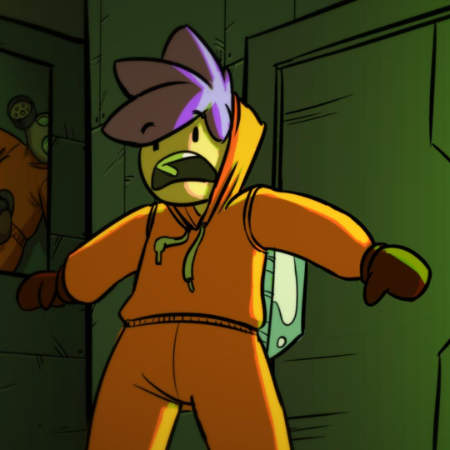 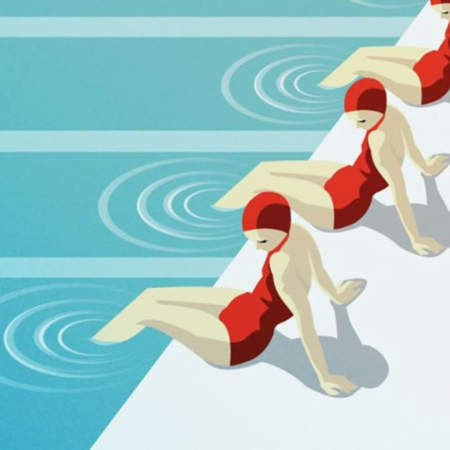