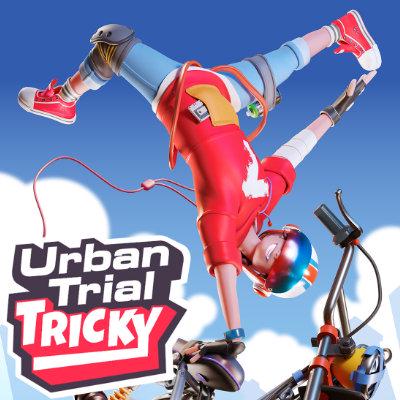 Defy gravity in this insane trial bike racing game, where showmanship is the order of the day! The third instalment in the Urban Trial series, Urban Trial Tricky Deluxe Edition lets you become the world’s greatest stuntman (or stuntwoman!) by throwing a series of jumps and risky stunts like the legendary “Superman”!

If you’re the kind of daredevil biker that prefers pulling wheelies than chasing pure speed, Urban Trial Tricky Deluxe Edition is the game for you. As its title implies, this moto trial game from Tate Multimedia places the focus squarely on the tricks and your ability to put on a show. By pressing the right buttons in the right order, and at the right time, you can pull off trick combos as you try to get 100% completion for the level by earning a 5-star grade, the perfect score that bags you amazing rewards! These include improved parts, better bikes, and even new looks for your character! 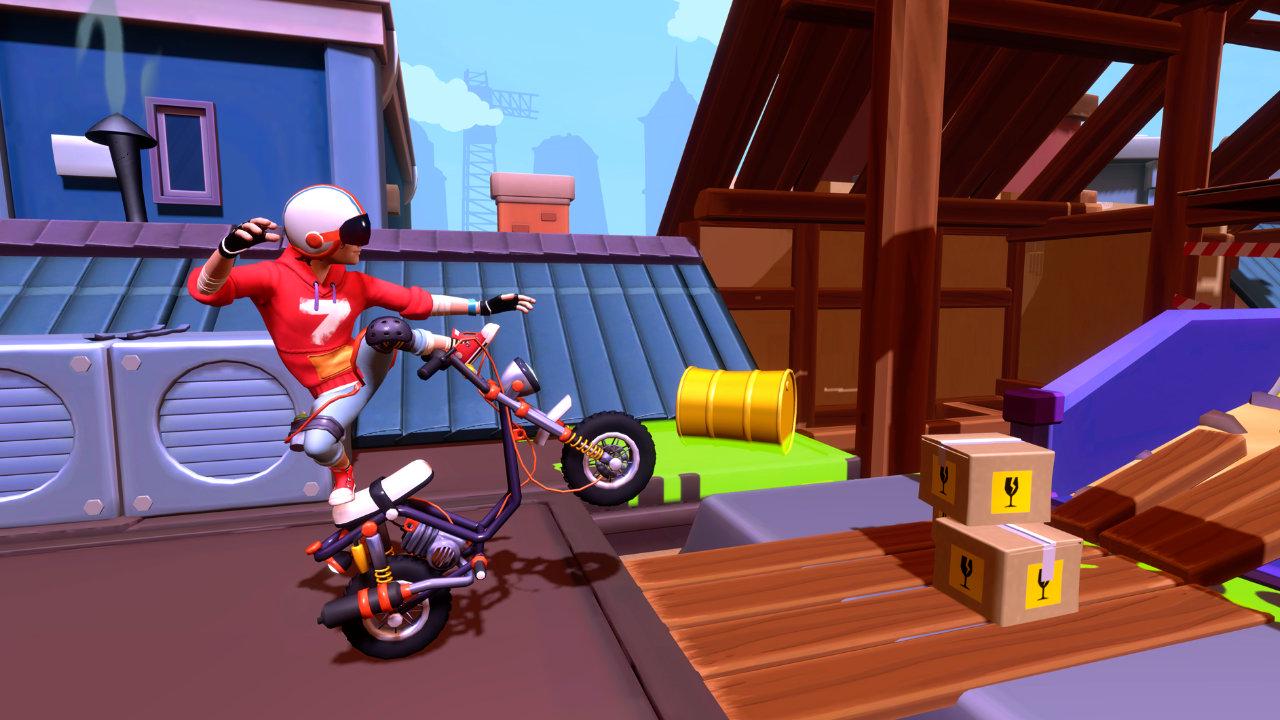 But on your way there, you’ll doubtless spend a bit of time in the tutorial, mastering the game’s physics and getting the hang of its energy bar system. The bar must be filled right to the top if you want to pull off a special trick. And the more different tricks you learn, the more complex the button combos become! You can, however, unlock more special moves that will blow you away, earning you even more points in the process!

Whatever your level of skill, Urban Trial Tricky Deluxe Edition is an easy game to pick up and play, where having fun is all that matters. You’ll alternate between ramps, tricks, and platform sections that are a cross between 2D and 3D. This means you can ride in every direction and explore the vibrantly colourful urban game world with its hip hop vibes that are the perfect match for the game’s graphical style. So that there’s something for everyone, Urban Trial Tricky Deluxe Edition even has 3 game modes in addition to its 30 levels with their own specific challenges and objectives. The first is a race against the clock, where the challenge is to make it to the finish line as quickly as possible. 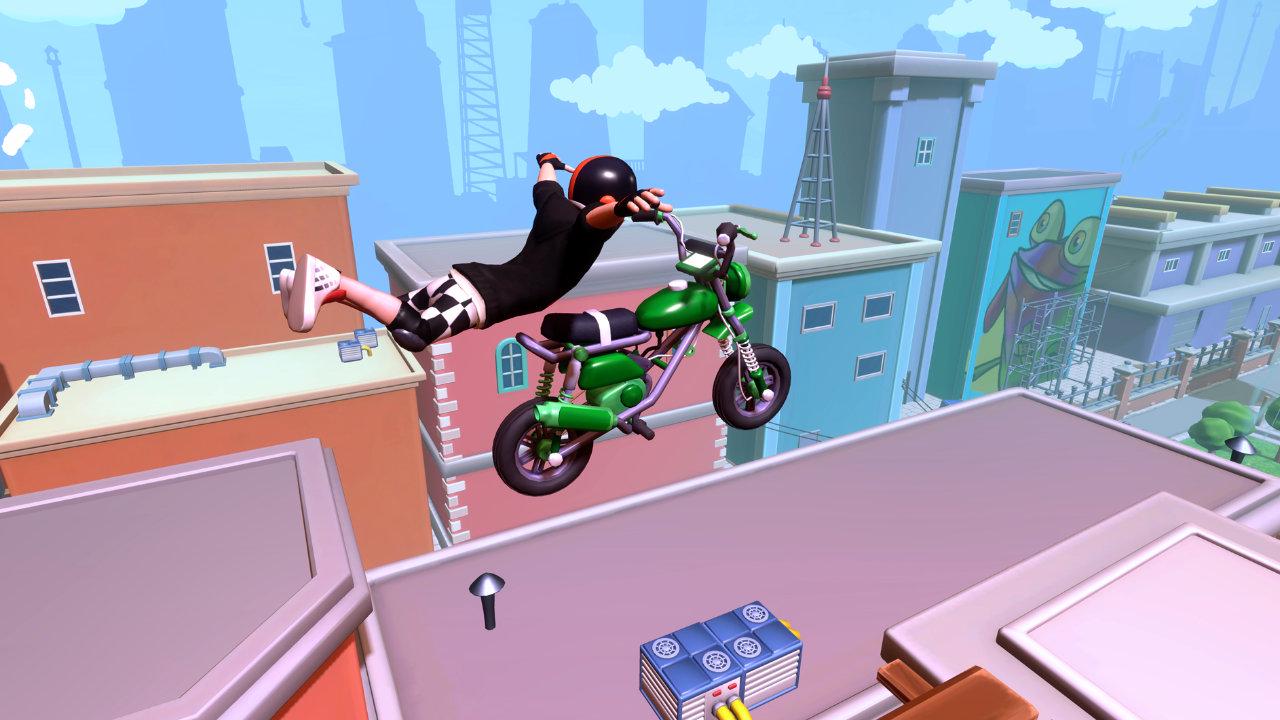 The second is a race that tells you which tricks to perform along the way, while the last lets you go freestyle by racking up legendary tricks like the Banana Split and the Butterfly! It goes without saying, but don’t try this at home on your mountain bike!