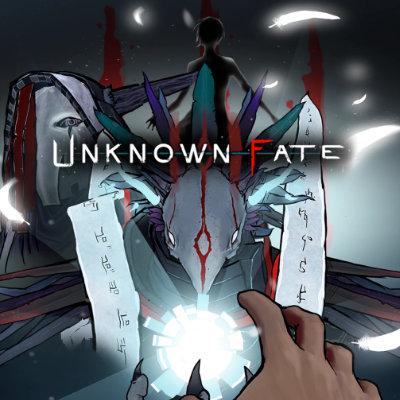 Richard wakes up in a strange place filled with his own forgotten memories, and you’ll help him remember in this game that combines narrative and action elements. The artwork is amazing and will immerse you in a first-person adventure where enigmatic creatures roam. An experience that’s both cerebral and emotional, set in a surrealist world filled with complex puzzles.

Here’s a game that’s hard to pigeonhole!
A narrative game, action-adventure, and a puzzler all at once, and all in first person. It might seem a bit confusing, but don’t let that put you off: Unknown Fate is a fantastic, well-designed game that’s filled with surprises every step of the way.

Published by 1C Company and developed by a team of two brothers (and nobody else!) who founded Marslit Games in Tuscany, Unknown Fate is their first game, and transports you away into a unique mythological world. 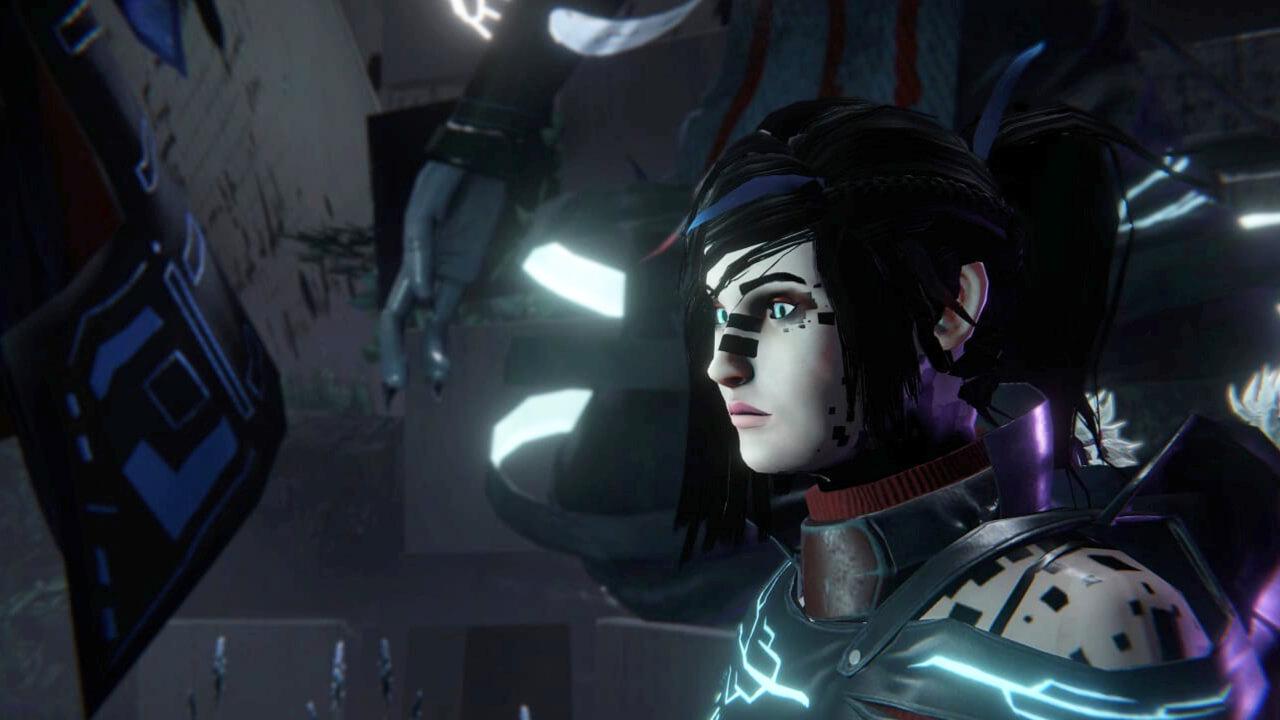 You play as Richard, a man who has lost his memory and been teleported into another dimension inhabited by supernatural beings. But you’ll never see his face, because Richard… is you.

The game’s environments are worth they price of admission alone. The levels drift between dream and reality, and you must never fall, in both the literal and figurative sense of the word. Just like your destiny, the game environments are shattered. You are constantly surrounded by everyday items (stuffed toys, watches, books, computers, etc.), combined with dreamlike backgrounds.

In the beginning, you’ll be greeted by a guardian (the first you’ll meet) who will try to guide you through different areas to collect fragments of memory. And to move between each world, you’ll be using a single device: the Artefact. This is a kind of ring/bracelet for which you’ll gradually unlock more special powers: a ball of light, lightning, levitation… your job is to rebuild this ancient relic which, strangely, you are the only one able to use. 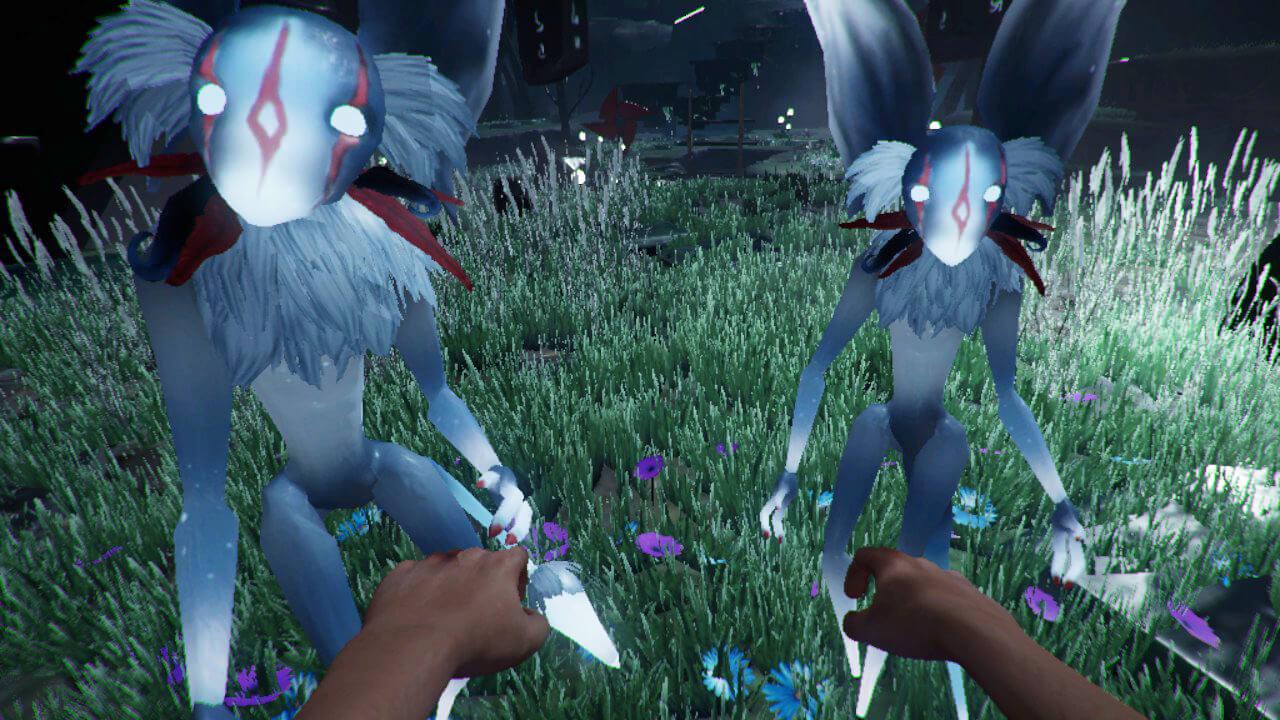 To get ahead, you’ll need to collect these red fragments, scattered throughout the game world and not always easy to reach. Once you’ve collected them, each fragment triggers a black and white cutscene of extracts from Richard’s life, sequences of his memory.

But your best weapon in Unknown Fate is your grey matter. Spatial awareness, creativity, and intuition will all be required if you’re to forge a path onwards by moving or rotating platforms, which often reveal more like them.

As for the few combat scenes, they demand a bit of planning: you’ll first need to blind your enemies, and then shoot a ball attached to their tails. 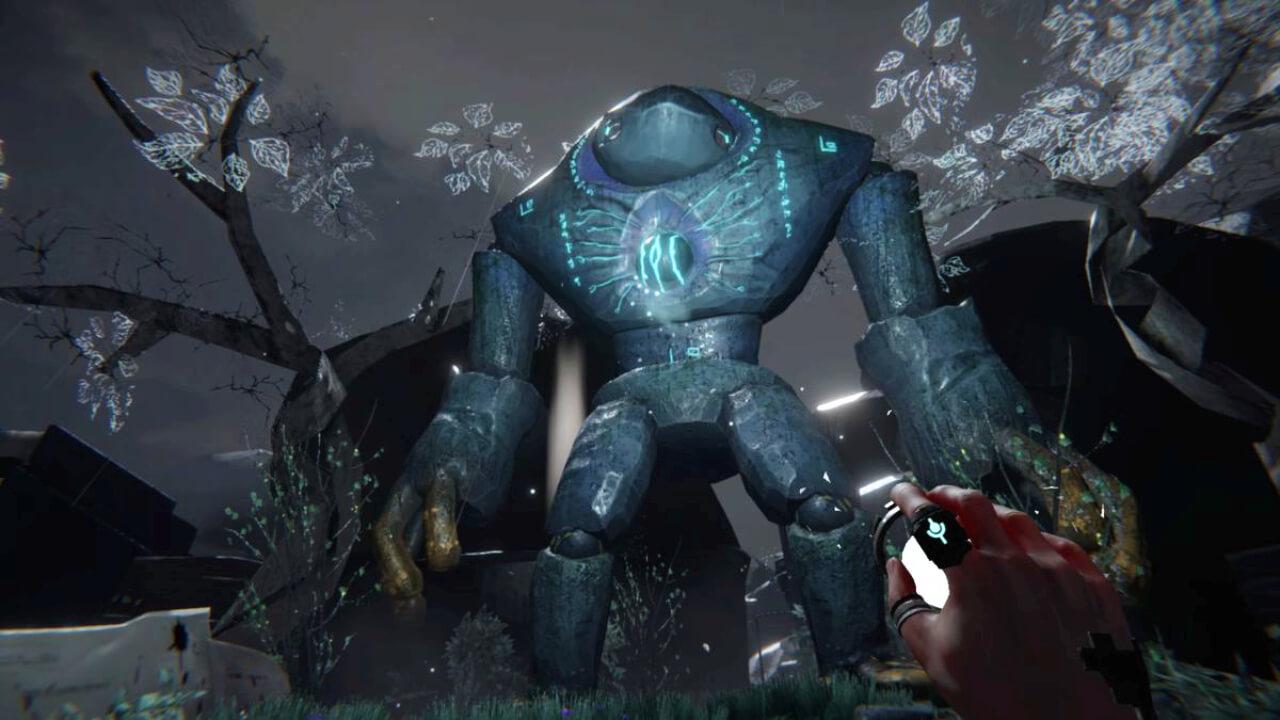 Our tip: remember that there’s a few seconds’ delay between pulling the trigger for the lightning and the bolt actually firing. If you aren’t quick enough you’ll be taking some damage, and a single hit can be enough to kill you and send you back to the last checkpoint! 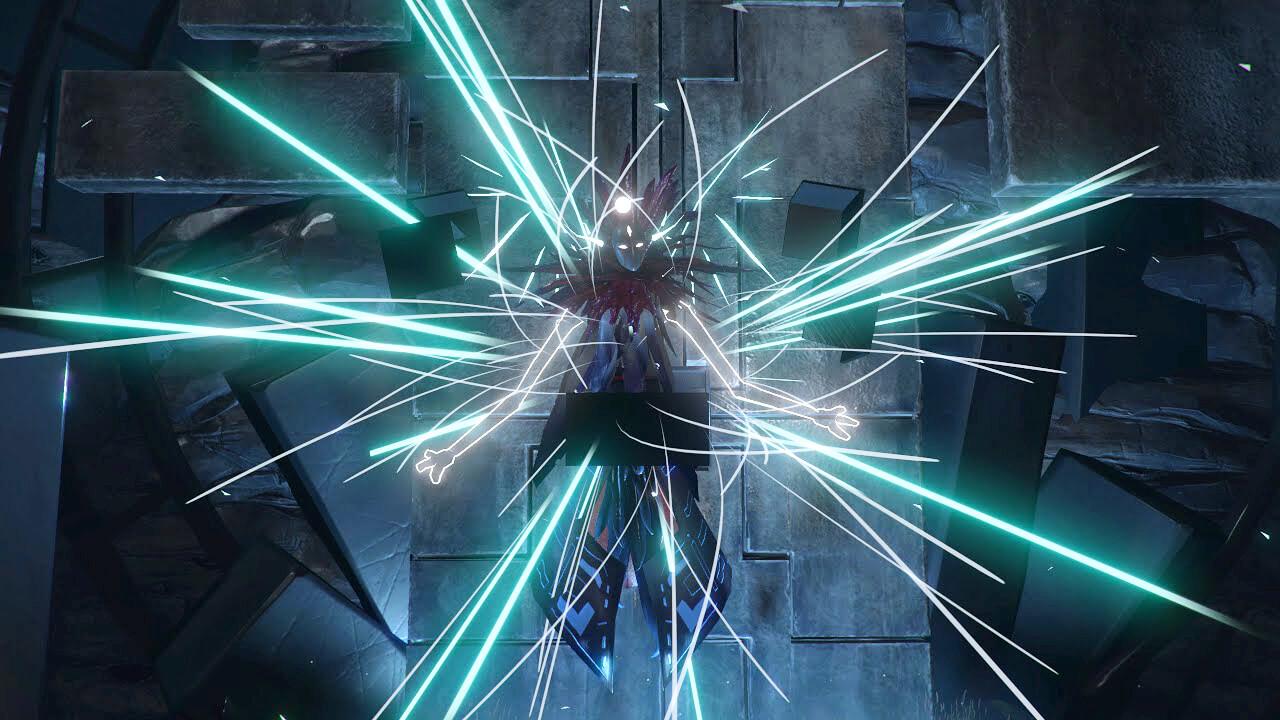 We won’t go into the narrative here, to avoid any spoilers about Richard’s background, but we will say that Unknown Fate isn’t a difficult game, that it boasts quality voice acting and an immersive soundtrack, and that it promises a quality adventure.