TT Isle of Man: Ride on the Edge

The most lethal race in the world. 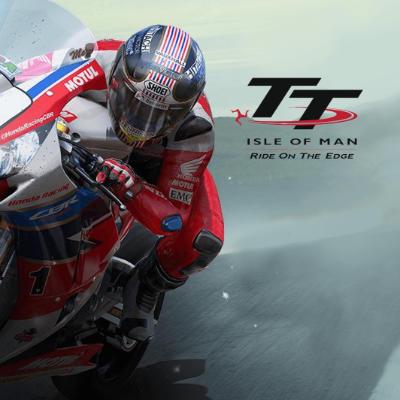 Sick of speed traps? In need of a thrill? On the little Isle Man, there are no speed limits outside of the towns. A great reason to try the “most dangerous race in the world”!

37 mile laps. 264 corners. 253 deaths. Since it was founded in 1907, The Isle of Man Tourist Trophy (and the Manx Grand Prix, its little brother) has always retained its status as the world’s most legendary – and most lethal – motorbike race.

And it’s no wonder, given that the winding little roads are interspersed with crazy straights where bikers love putting pedal to the metal and tempting fate. The TT speed record was set here in 2015 at 206mph. Known for its extreme difficulty, the race is where the planet’s most experienced and daring bikers come together. So you know what to expect! 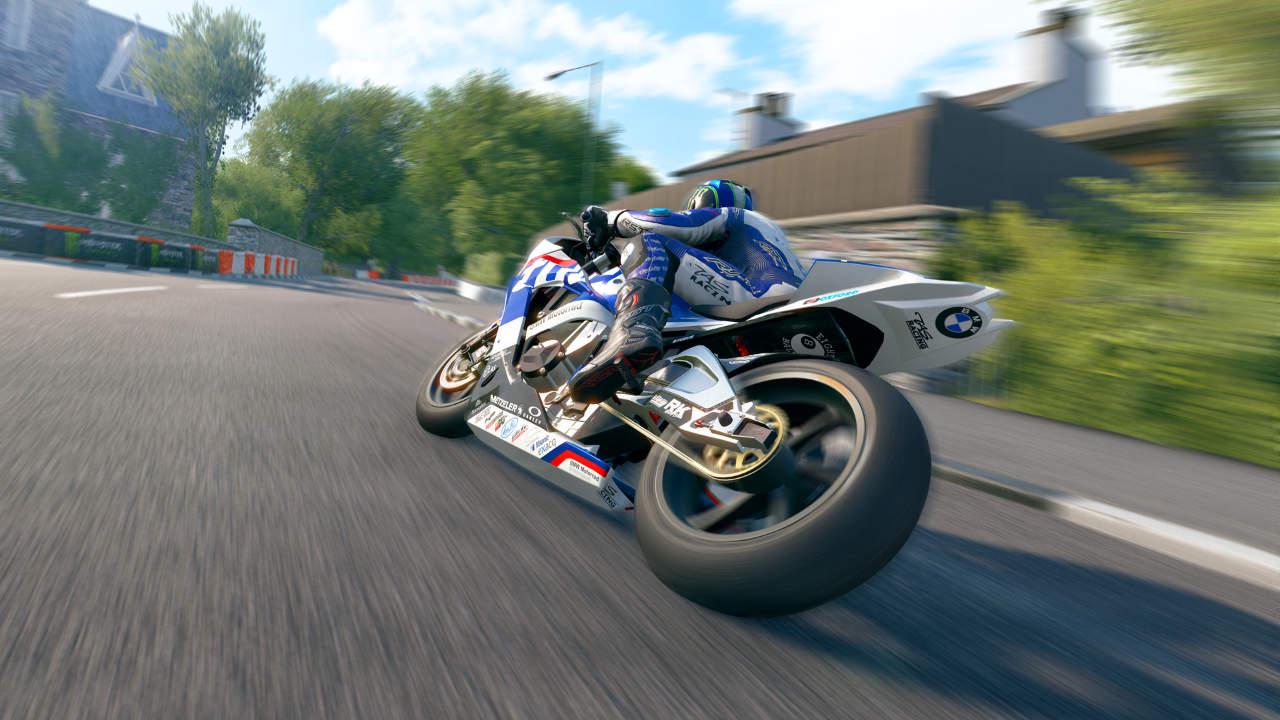 If you dream of following in the footsteps of Joey Dunlop with his 26 wins, TT Isle of Man: Ride on the Edge also features 9 less dangerous tracks and 38 customisable bikes. This means you have time to adjust your driving style if you prefer realism, or be carried along by your bike and your reflexes.

A chance to try your hand before venturing onto the official TT course, specially reproduced by the French developer, Kilotonn, who has previously done some amazing work with the WRC licence. 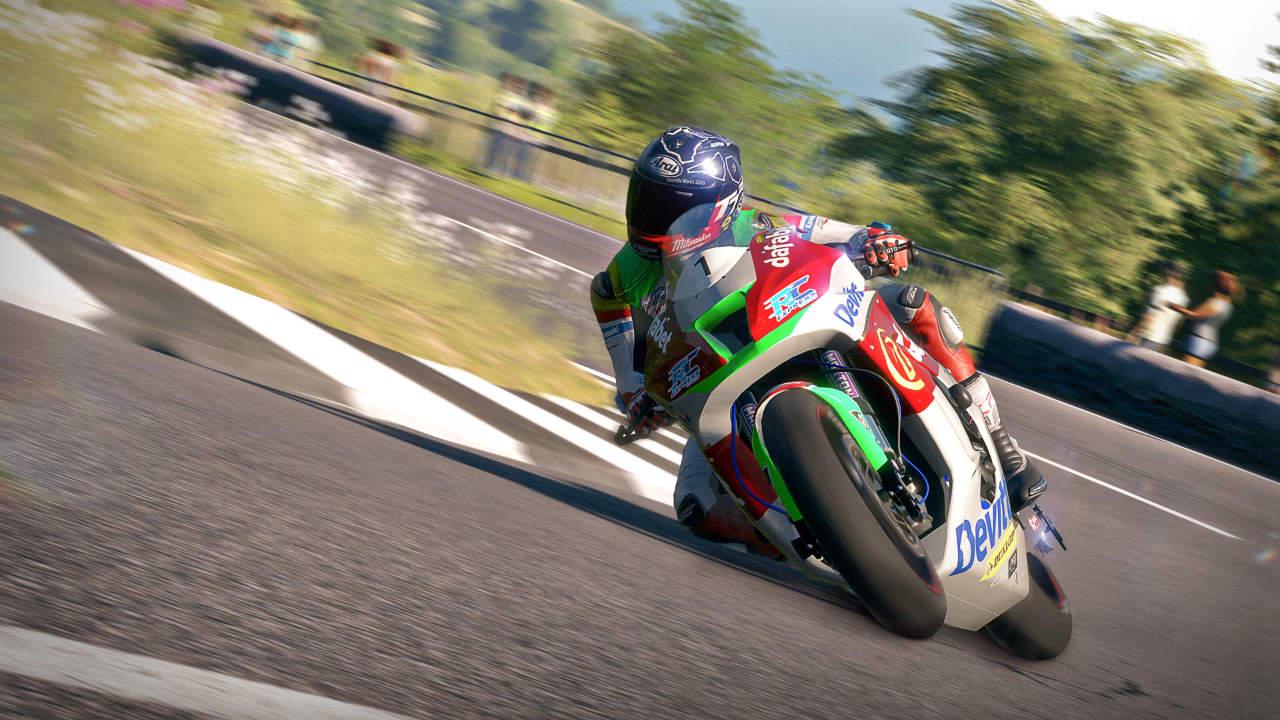 A simulation best played in single player, TT Isle of Man: Ride on the Edge remains easy to pick up and immerses you behind the handlebars of a powerful bike with remarkable graphical realism. But don’t forget the most important thing: to cross the finish line in one piece! 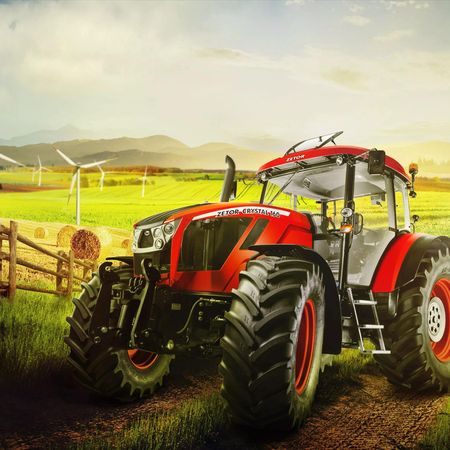 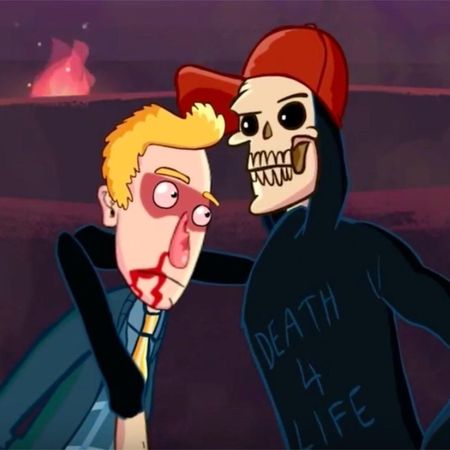