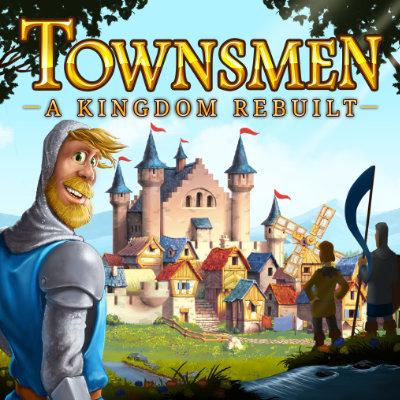 Rebuild an empire that’s as wealthy as it is civilised, in this super-addictive strategy game! Leading a band of bumbling villagers, you’ll face the mammoth task of overseeing the economic and political development of your future kingdom. What type of monarch will you decide to become? An implacable tyrant or a good, fair king? The choice is yours!

Forget about Age of Empires and everything else you know about building a medieval city! Townsmen - A Kingdom Rebuilt shows you that it’s possible to make your own empire prosper without ever invading anyone else’s. In any case, you won’t be in any position to pick a fight when you set out on your great reconstruction!

The self-proclaimed king of an empire that needs rebuilding from top to bottom, you’ll begin your adventure as the leader of a tiny village that you’ll need to furnish with shops, barracks, turrets, workshops, and dwellings, not to mention inhabitants! It is these nice little workers who will be your real wealth. After all, it’s through their backbreaking labour 24/7 (there’s no night-time, bank holidays, or weekends here) that you’ll be able to build a prosperous, civilised empire that’s teeming with life, so it’s worth making a few sacrifices to keep them safe. Say “thanks” to the Middle Ages! 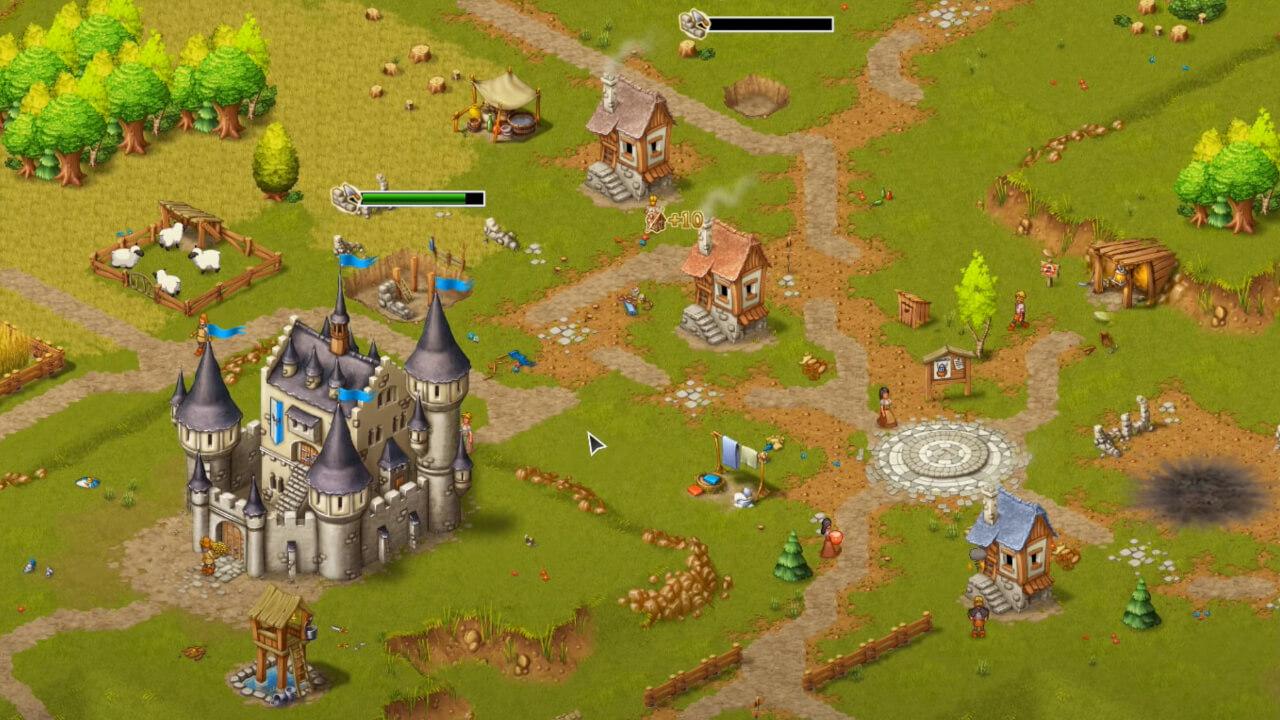 Townsmen - A Kingdom Rebuilt is a 2D management and strategy game developed by HandyGames, with a real taste for simulation. Expect, then, to use your trade and diplomacy skills more than your prowess in battle. You’ll need to keep an eye not only on your economy and food supply, but also work hard to keep your villagers’ satisfaction gauge as full as possible, unless you want to see them leave town or worse: go on strike!

A plague, fire, or rat infestation, for example, will force you to make decisions that are vital to the well-being of your subjects. And don’t think you can count on your personal guard to quell discontent. Your soldiers are there only to keep watch over your city and fight off hordes of bandits who are doubtless driven by jealousy of your success. 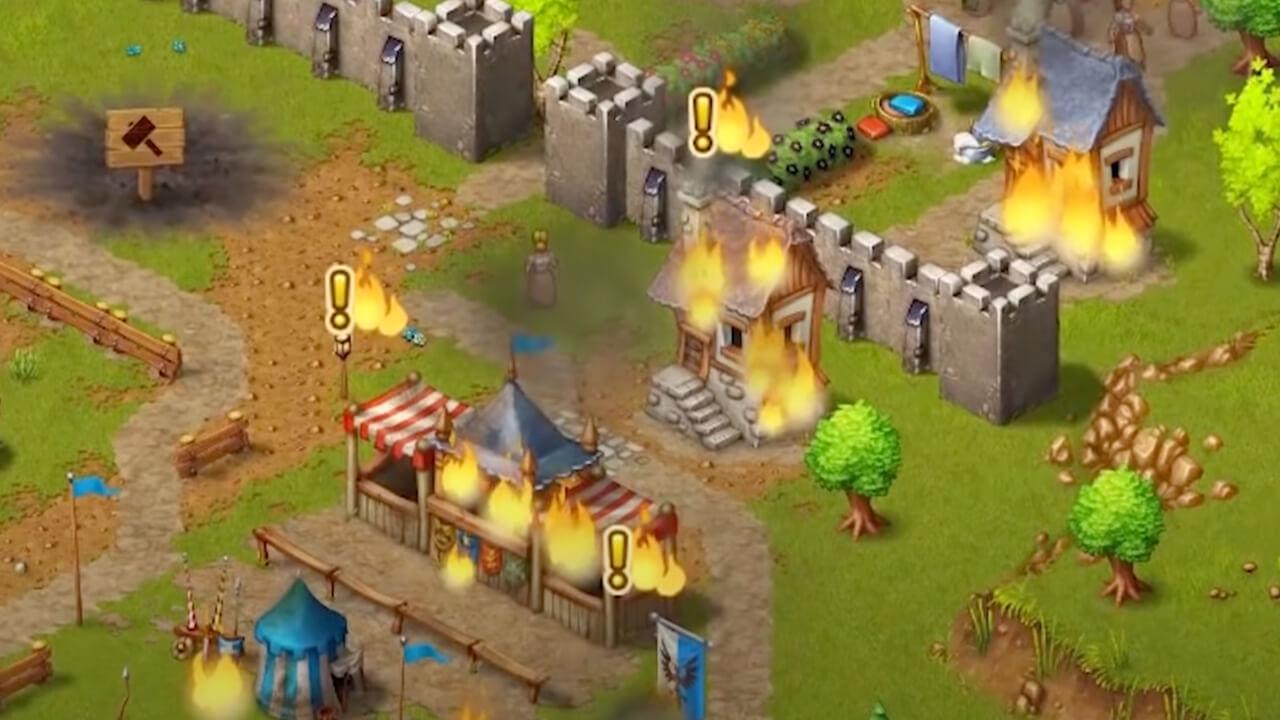 Another danger are the seasons, that also have a significant impact on life in your pretty little town. In winter, it’s all too possible that an avalanche might destroy a few homes, or a merchant get stuck in the snow. Not to mention your harvests!

We’ve got two tips that are essential to know before you start: build a market as soon as possible if you ever want to grow, and don’t skimp on how many fields you have so that you have plenty of beer (made in your monastery) and wine to sell, because your minerals will soon run out.

And if you find yourself hungry for adventure, there’s a light-hearted Scenario mode with 26 different stories. They’ll soon make you homesick, after all; there’s no place like home, right?