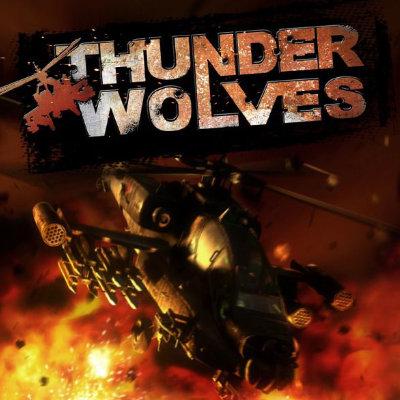 Become the scourge of the skies in this 100% arcade helicopter game filled with explosions and gags! At the controls of your chopper that’s armed to the teeth, you’ll be tasked with protecting buildings, civilians, and troops on the ground, as well as taking out aerial drones, rocket launchers, and other helicopters. And there’s only one solution that actually works: filling anything that moves with lead!

War is never an inconvenience when you’re a mercenary. After all, it pays your bills! Always willing to work for whoever is willing to pay, most of the time you fight for the forces of good, battling against cruel, unscrupulous terrorists. Even if Max, aka Wolf One’s cutting and occasionally borderline humour in the thick of a fight might lead you to a different conclusion!

Because it’s true: Max isn’t particularly the kind of guy that follows orders and protects the weak and defenceless. On his last mission, there used to be a football stadium... not anymore! And he made sure people knew what he thought about the beautiful game... In return, his employers docked him 3 weeks of wages and partnered him up with a rookie. A development that will do nothing to aid his self-control and tendency to obliterate anything that falls in his chopper’s crosshairs. You decide to nickname them “the blister” and take off for your next mission: time for action! 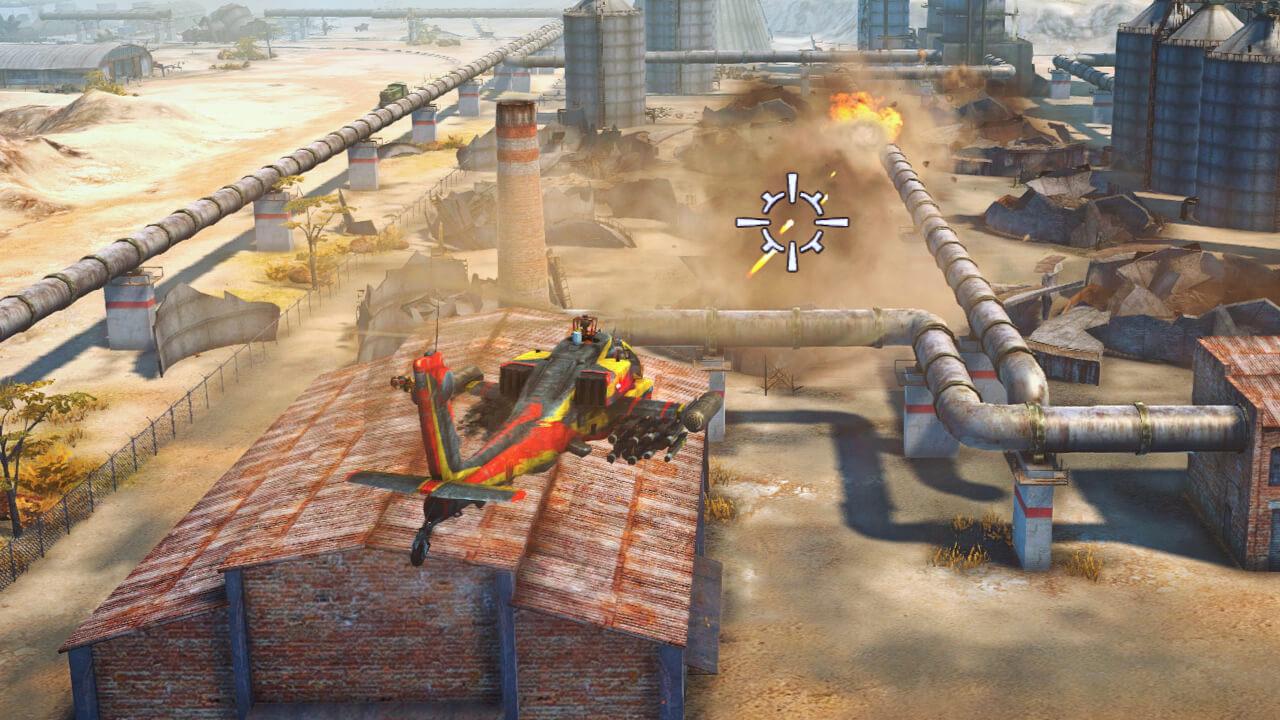 Developed by Most Wanted Entertainment, Thunder Wolves is a an unashamedly arcade 3D helicopter game that’s filled with funny one-liners, kerosene, and spectacular explosions. There’s no place for pacifists here, nor for parlay and negotiation. You don’t even need to worry about running out of ammo or seeing your weapons overheat. In Thunder Wolves, everything’s designed to let you blow off some steam and give free rein to your most destructive fantasies. You’ll find yourself at the controls of a chopper with outrageous skull and crossbones decals, playing in an atmosphere that’s testosterone-fuelled but toes the line, blowing things up to a masterfully employed heavy metal soundtrack.

You’ll play across a total of 13 varied missions (escort, protection, transport, and mopping up), one after the other, set in the world’s most idyllic locations (Southeast Asia, the Indian Ocean, the Middle East, South America) where you’ve been sent to clean up. The controls are easy to get to grips with for pilots of any level, but never mind your flying ability, the only thing that matters here is showing how hard you can hit. 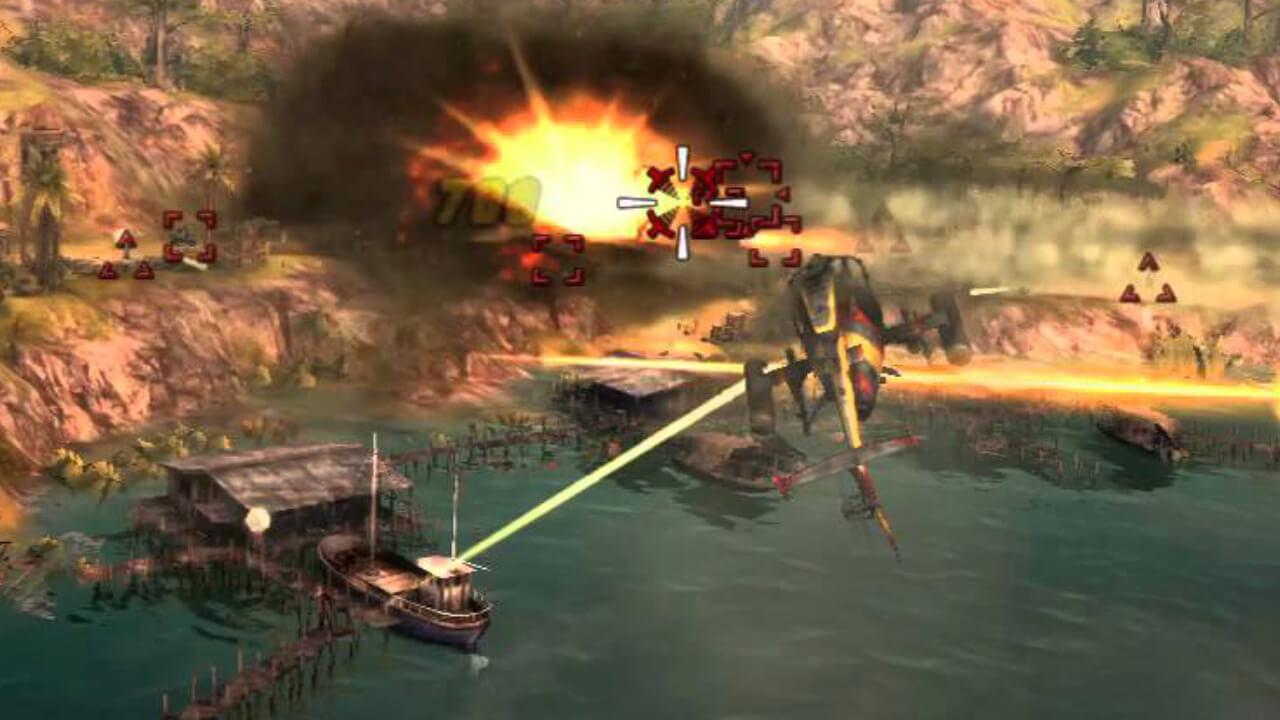 And to that end, what could be better than a mission on board a tank, and marksman training as a sniper at the trigger of your helicopter’s canon? And in case you’ve been wondering: no, this isn’t a game made by Michael Bay!