Wolves are the least of your worries… 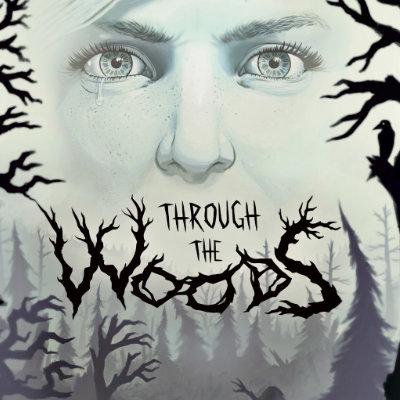 A mother sets off through a disconcerting forest in search of her son, kidnapped on the Norwegian border. More than just a third-person horror game, this is a narrative walking sim with a mind-blowing plot, set against a backdrop of Norse mythology. The environments are beautiful and the atmosphere often grimly oppressive. What’s more, the gameplay is accessible to all.

Fans of games with oppressive atmospheres: this one’s for you.

More than just a third-person horror game, Through the Woods plays like a narrative walking simulator with a dramatic plot, set against a backdrop of Norwegian folklore. You’ll be playing as Karen, (a somewhat special) mother on a camping trip to the west coast of Norway. Now, she has to save her son who has been kidnapped by a bearded man who has taken him, against his will, to an island aboard a Viking longship. 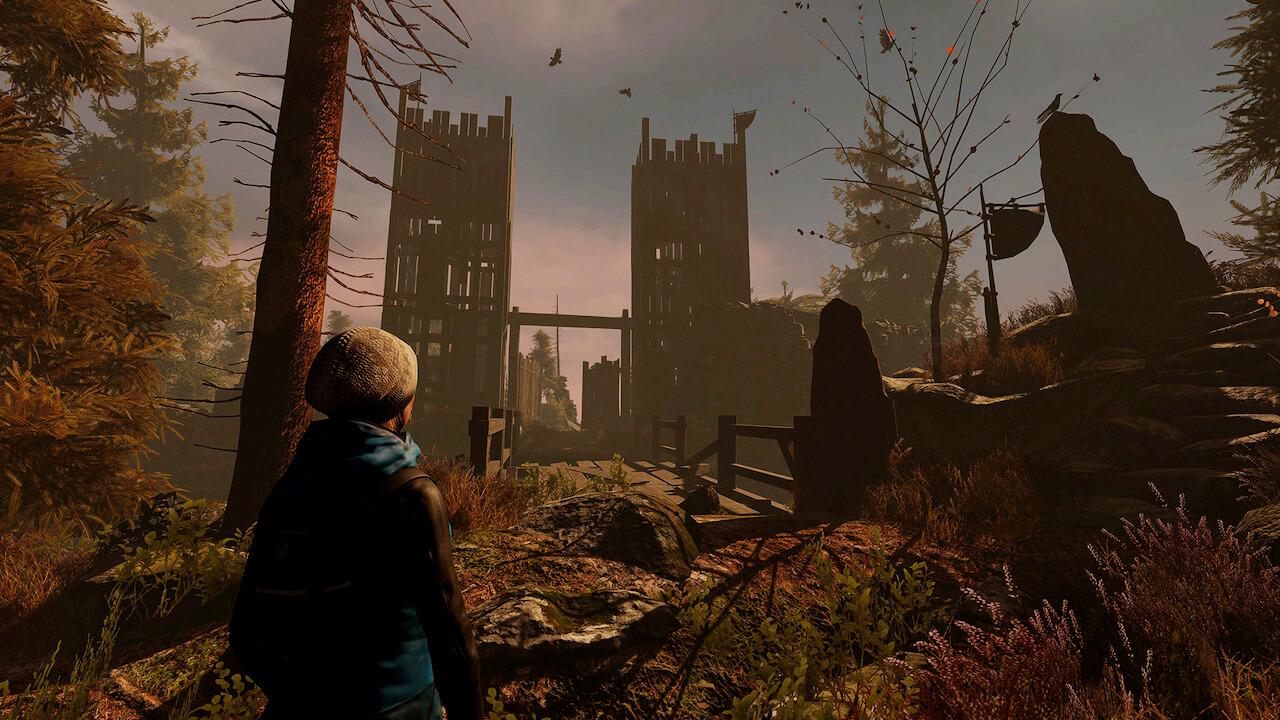 Karen sets off in pursuit, driven by her sense of courage to swim to the cursed island to face the supernatural forces that live there, all characters taken from Scandinavian folk traditions.

The game is played in the third person, and it is impossible to fight these strange creatures. Completely unarmed, you’ll need nerves of steel if you are to save your child. In reality, only two options are open to you: careful sneaking, or turning on your flashlight and running away.

The story is revealed through notes you find and encounters with the people who also live on the island, who are all varying degrees of weird. The villages are run down, the fog oppressive, and the cold biting.

Your wanderings will take you to most of the island’s locations via poorly signposted trails, whose offshoots offer a pretext to collect fragments of text. These texts will tell you more about the island and its rituals. 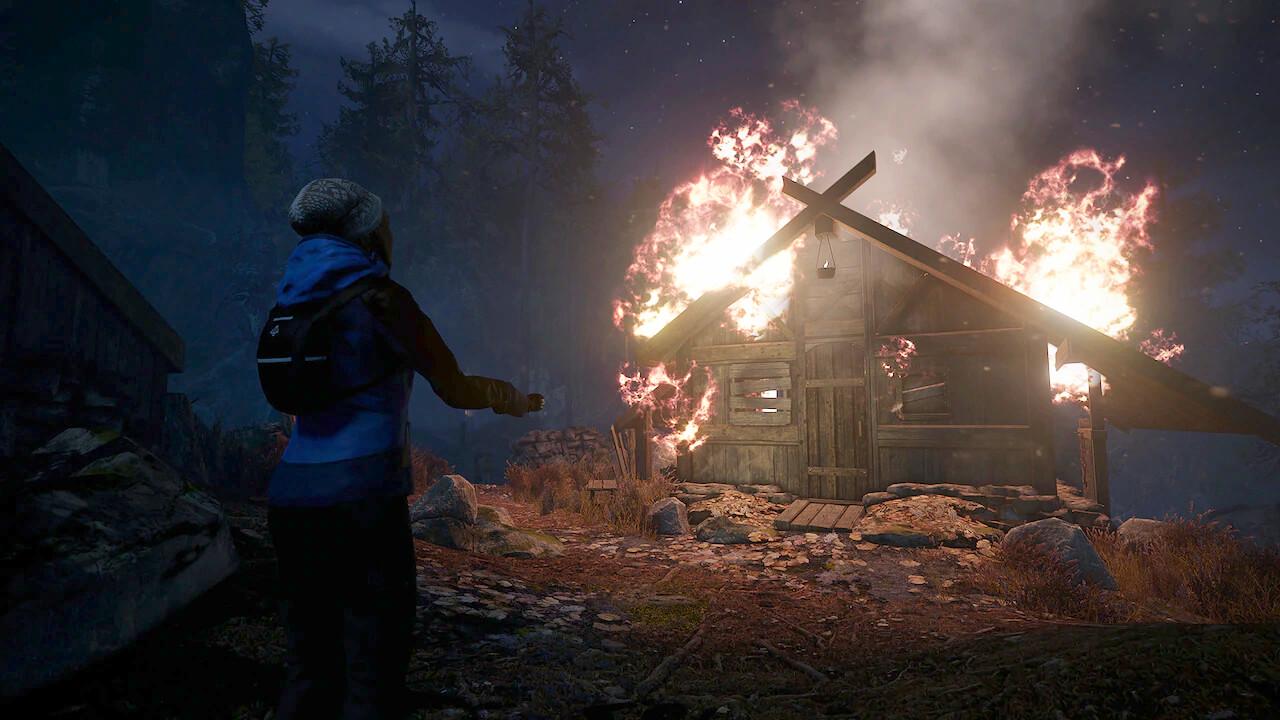 In this way, the game provides an overview of Scandinavian folklore, with its strange, unfortunate creatures.

This is also what Through the Woods does best. Delivering more than just scares, the game places you amidst a heavy, close, and oppressive atmosphere.

Expect, then, to cross paths with giant trolls, as well as the Hird, guardsmen who will fall upon you if you don’t capture them in the light of your torch, or even a Nix, who you may pass by without even noticing, or glimpse only their eyes glowing on the surface of the brackish water. But rather than forcing you to fight these creatures, the game instead fills its environments with hidden dangers. 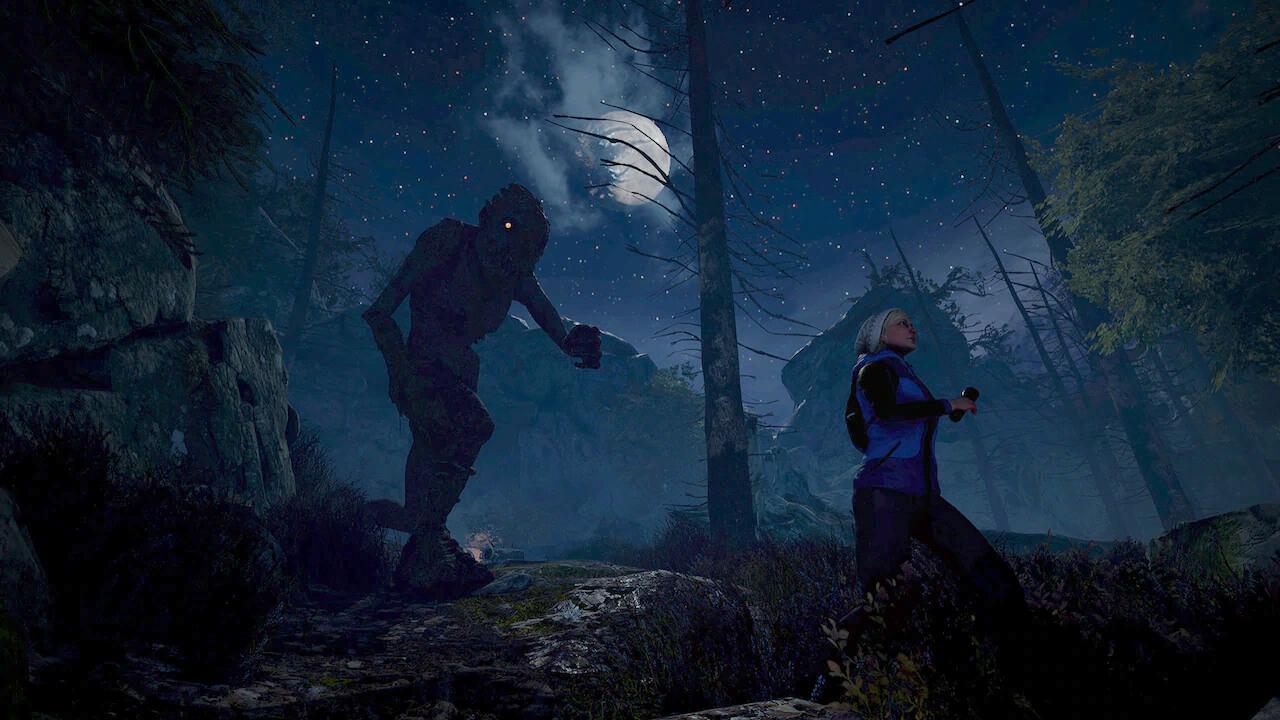 And as we all know, the things we can’t see are often the scariest!

Our tip: We recommend playing with headphones. The sounds you’ll hear on the island are particularly effective! Whether that’s the deep voice of one of the characters, the heavy steps of the trolls, the cries of Huldra, or the wind blowing through the willows, the soundscape delivers total immersion in this disconcerting world. 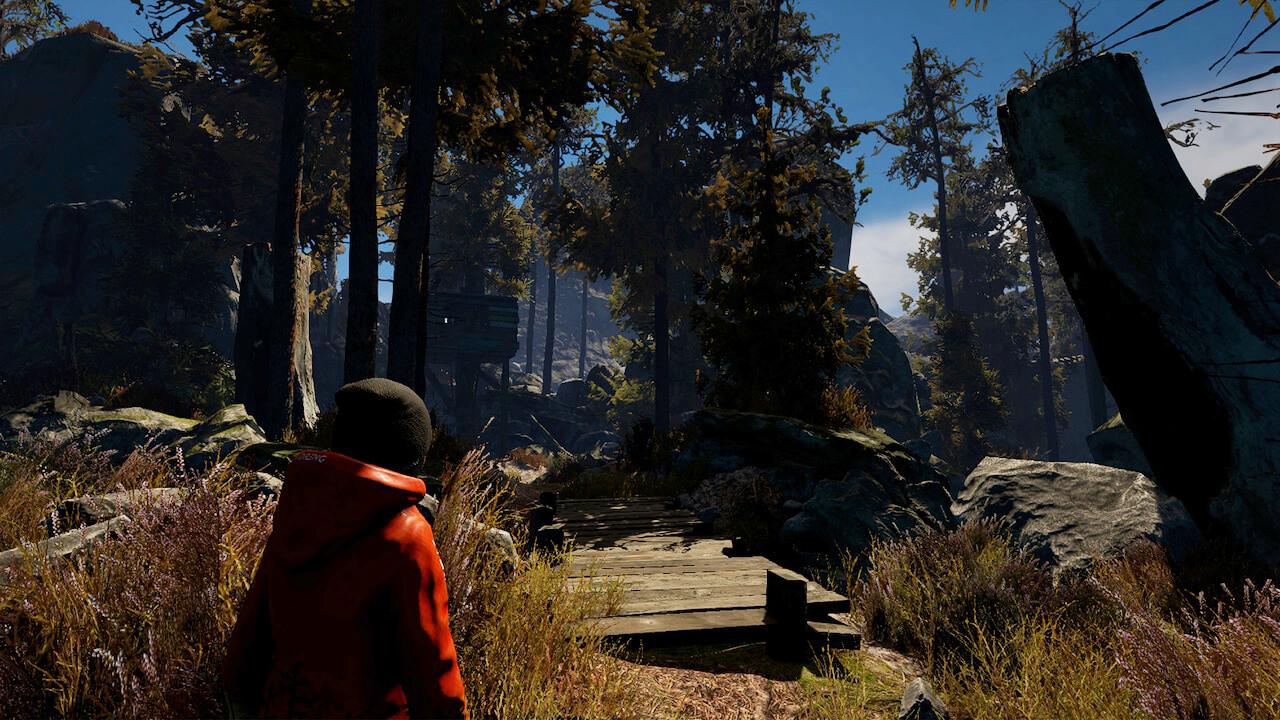 Developed by Norwegian studio Antagonist and published by 1C Compagny, Through the Woods can be played in English or Norwegian, and it’s not one to let the kids get their hands on unless you want to be soothing them after their terrifying nightmares.

The plot keeps you on the edge of your seat and takes you off the beaten path, as does the nerve-racking game world. In Norway, it’s not just wolves that stalk the forests…

A nice little nightmare that’s easy to get stuck into!