The Uncertain: Light At The End, tomorrow might never come 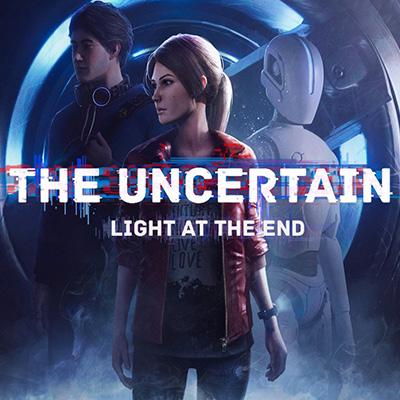 Survive the robot uprising in this post-apocalyptic point & click adventure game! Robots have subjugated the human species and turned them into slaves, and a handful of rebels try to survive while staying out of sight of the drones. One such rebel is Emily, a young woman who embodies humanity’s last hope!

If video games are to be believed, the human race does not have a bright future ahead of it. This is certainly true in the world imagined by The Uncertain - Light at the End, where humans no longer rule. Because no sooner had they ushered in the 22nd century than humanity found itself under the metal boots of the robots it had created.

A war broke out between humans and robots, and the circuit boards won. As for the losing side, they were hunted down and taken as slaves.

Now, the human species finds itself teetering on the brink of extinction. But while the end seems to be very close indeed, one last glimmer of hope remains. And this little ray of light is, of course, you! While you played as a robot in The Uncertain - Last Quiet Day (also available on Blacknut), the sequel sees you follow the journey of a brave girl called Emily as she tries to survive in this post-apocalyptic world, no matter what it takes.

Emily and her little group of rebels have grown to master at avoiding the robot militias.

The Uncertain - Light at the End is a 3D point & click adventure game developed by New Game Order. Suitable for the whole family – and especially fans of the survival and sci-fi genres – it nevertheless demands a bit of intelligence and dexterity, along with a keen eye.

A single-player game, it features intuitive gameplay and controls that can be picked up in no time at all. In the multiple-choice dialogue sequences, for example, you’ll need to use your controller’s joystick to select the right response. The same is true in the stealth sequences, as well as for simple actions like looking, speaking, and interacting, which are each assigned to one of the coloured buttons.

Just make sure you think before you speak, because not all the survivors out there have good intentions, and your choices will affect the course of history!

The more inquisitive players out there will find a world packed with useful items, mini-games (like drawing a cat on a blackboard or shooting down cyber-drones), as well as puzzles and riddles that are sometimes highly elaborate. The breadth of challenges contained in the game gives you a real sense of the chaotic existence lived by Emily and her friends. Enjoy it while it’s still just science fiction! 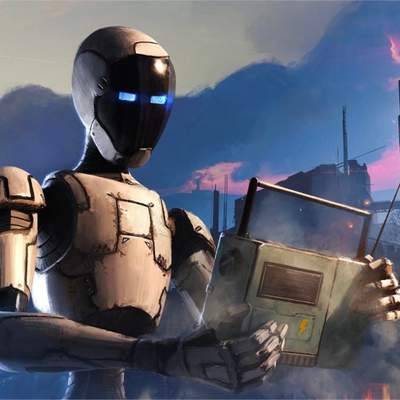 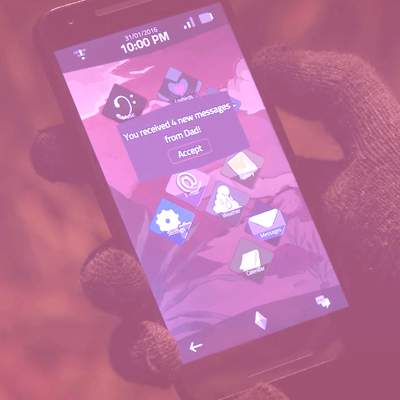