The beginning of the end! 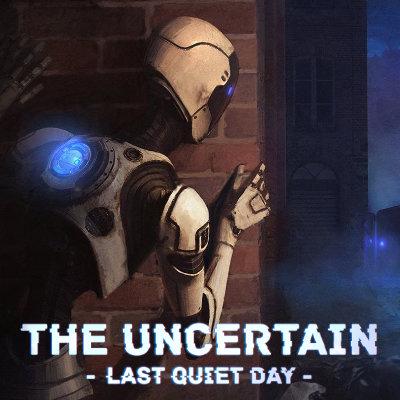 See the future through robotic eyes in this 3D point & click adventure game! In the 22nd century, mankind has disappeared from the face of the Earth, leaving it to be populated by robots. But what if the human race wasn’t completely extinct? And what if the robots are even worse than their predecessors? Nothing is certain…

In the Three Laws of Robotics created by Isaac Asimov in 1942, the first states that, "a robot may not injure a human being". And while we’d all like to say that the sci-fi author was right, it is indeed at the metal hands of our robotic creations that we will meet our end. Next century, humans will have disappeared from the surface of the Earth after a series of fratricidal wars.

Freed from human presence, our robots will then have all the time they need to create their own dictatorship and the moral codes that go with it! How very human! 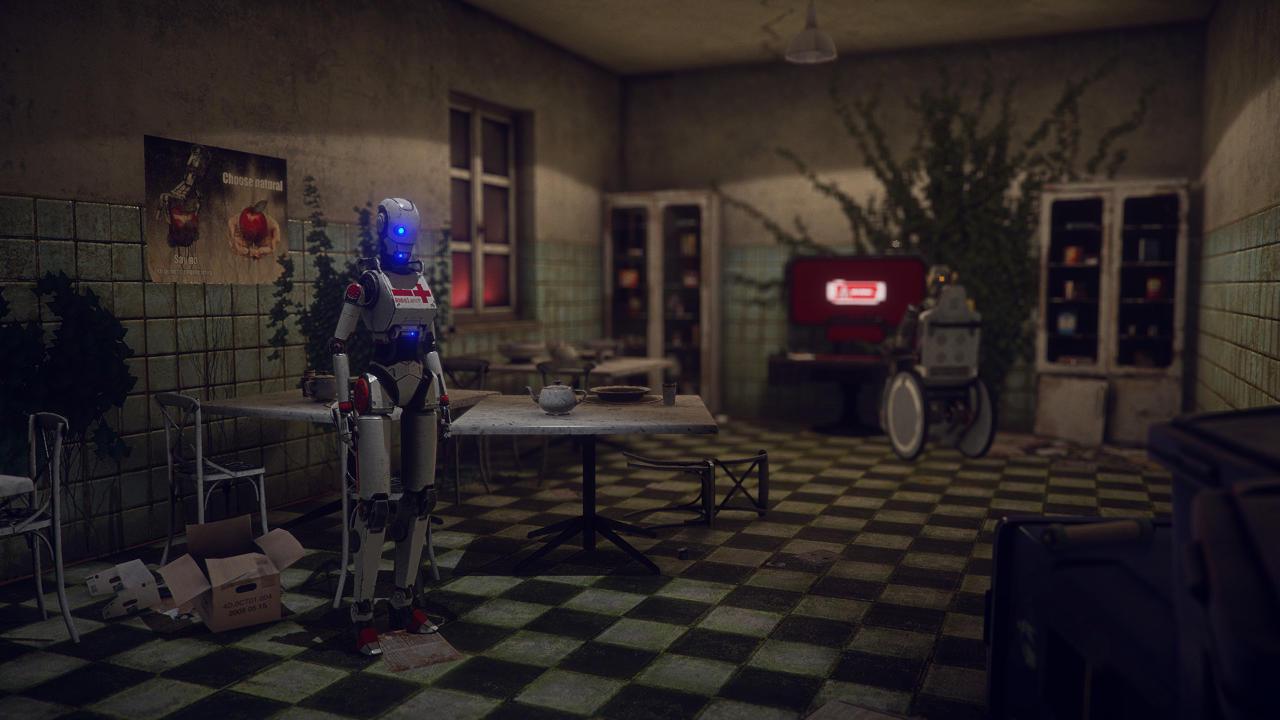 At least, that’s how the highly dystopian plot of The Uncertain - Last Quiet Day! would tell it. In this all too computerised version of the future, you’ll play as an intelligent robot, one with its own emotions and decision-making capacity.

A cutting edge AI named RT-217NP, whose job it is to collect and recycle electronic components. But one day while while doing your rounds, you realise that you have been the victim of a lie: the humans have not totally disappeared!

Developed by the Russian studio ComonGames, The Uncertain - Episode 1: Last Quiet Day is a 3D narrative adventure Point & Click game with heavy puzzle elements. Playable in single-player and relatively well suited to beginners, it places you at the controls of an extremely inquisitive robot in a world filled with relics of human civilisation: works of art, primitive electronic devices, and abandoned buildings. 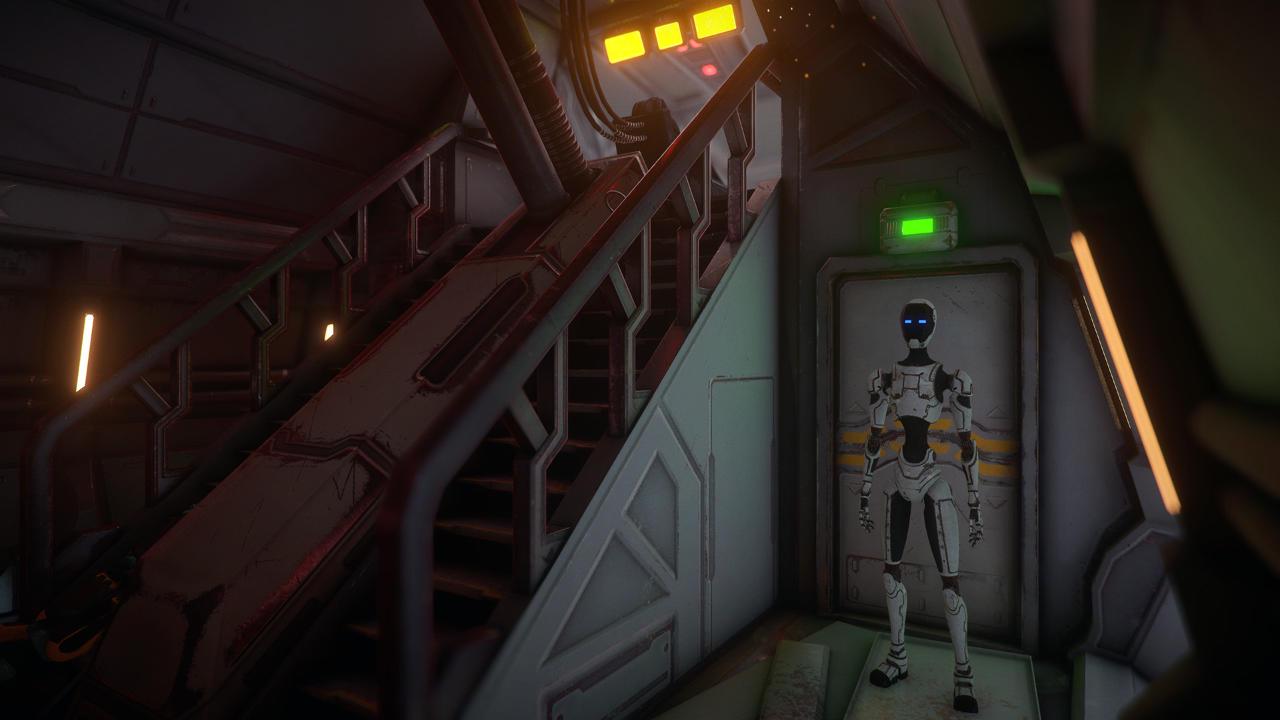 If you keep your lenses peeled, you should find plenty of items and objects of varying degrees of importance. You can interact with them with a simple click, and then choose an action to perform (look, read, activate, etc.).

But just as has always been the case, your keen sense of curiosity is going to cause you problems!

To get out of the mess you find yourself in, you’ll need to use impeccable logic and a sense of morality that isn’t really very robotic at all. One thing is for sure, you have just embarked upon an extraordinary tale that will delight fans of sci-fi and complex puzzles.

And if one (or both) of those describe you perfectly, you’re in luck, because episode 2, The Uncertain - Light at the End, is also available to play here on Blacknut…