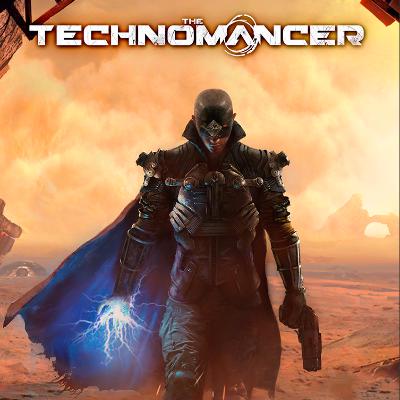 The Technomancer is a sci-fi RPG set on Mars that combines dynamic combat with a captivating story, where your choices will determine the destiny of the Red Planet. You play as a Technomancer, a powerful warrior with mastery of destructive electronic abilities. Set off on a dangerous quest across a planet infested with mutants and a society torn apart by conflict.

The Technomancer is an action-RPG developed by the small team at Spiders in Paris. These French devs deliver games to rival those of the biggest studios and their triple-A titles, something well-worth bearing in mind before you dive into the amazing action-RPG that is The Technomancer. 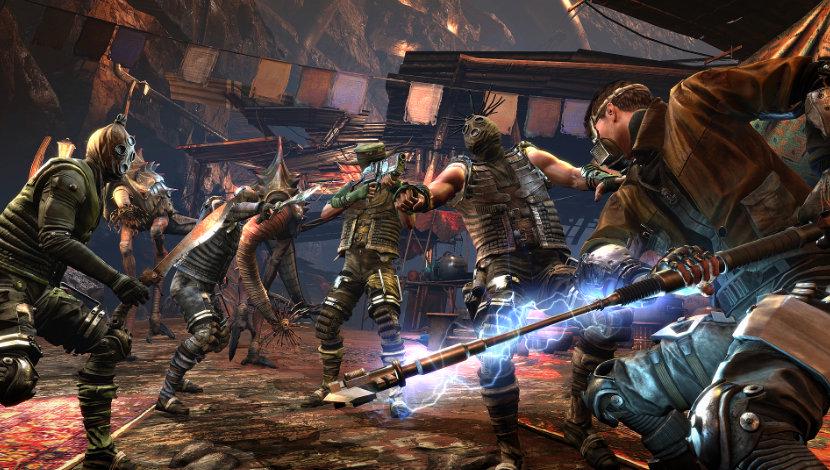 So, here we are in back in the universe first encountered in Mars War Logs, on the unforgiving planet of Mars where you'll be playing as Zacharia Mancer, a technomancer by trade: a human able to control the power of electricity and use it as a weapon.

The harsh dystopian world he inhabits is cut off from all communication with Earth, and to re-establish contact, Mancer will need to learn to lie to his superiors about his mysterious outings to collect artifacts from long-abandoned sites. He will also come to discover the origin of his own abilities.

The universe of The Technomancer proves to be extremely well fleshed out, with multiple castes, settlements, clans, militias, politicians, and mafiosos, but it’s not so complicated as to put off anyone who hasn't played Mars War Logs. Over time, through dialogue and making progress through the game, any player will be able to figure out the politico-social puzzle that makes up this futuristic yet broken Martian society. 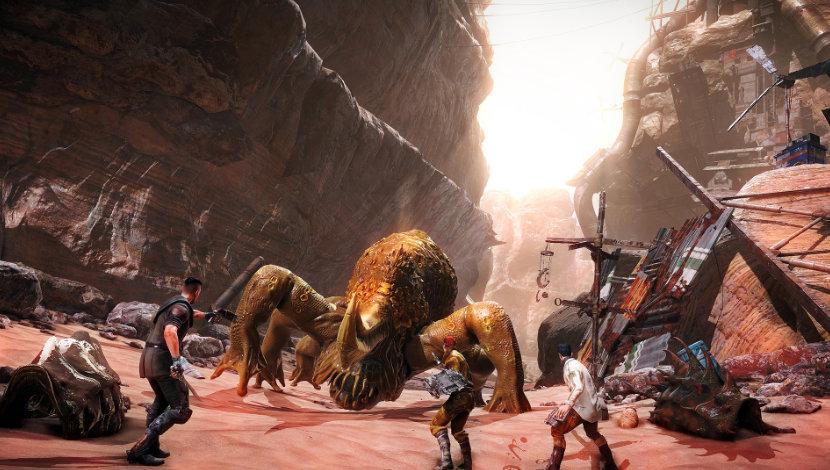 When it comes to the graphics, it's a treat. The environments are polished, and the cities are filled with many NPCs with lots of different animations. As for the Martian deserts, you'll always find something of interest to break up the monotony of the landscape. As for the gameplay, it's easy to pick up and play, the skill trees are generously padded out (equal to those in Mass Effect), and every item can be upgraded at least twice, in very different ways. The crafting system is really intuitive.

On your quest, you'll be accompanied by two companions. They'll follow you everywhere and fight by your side. But be warned: the combat is extremely challenging, and the enemies have plenty of hit points at the start and you'll be dying a lot. Even in Normal mode! You'll need to master the controls like a boss if you're to make progress, especially in the beginning. But don't let that put you off and risk missing out on a fantastic RPG. 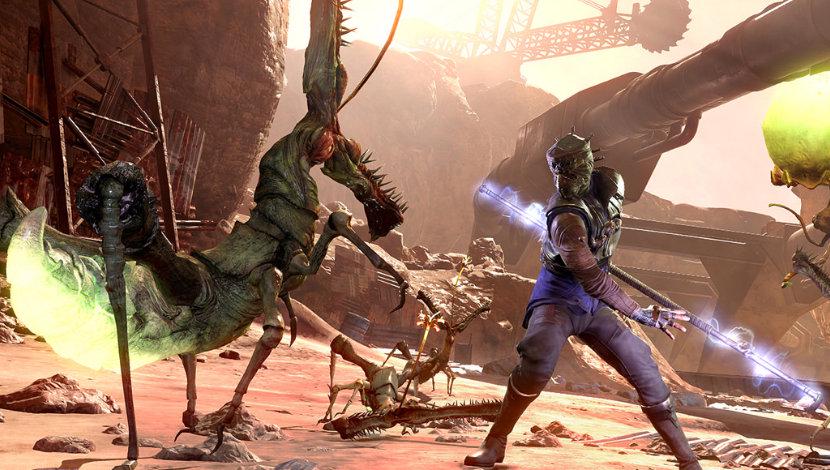 A truly great game, The Technomancer will get fans of RPGs like Mass Effect, The Witcher, Fallout and Elder Scrolls hooked. After spending a couple of hours getting used to the game, you'll soon come to realise you're playing one of the greats. It may not be an easy game, and it may not be set in an open world, but the deep plot will keep you engrossed. The side quests are interesting, the main character particularly likeable, and it's a real joy to see how he and his companions grow over the 40+ hour playtime. As for the gameplay, it's easy to get to grips with and gets much more interesting once you level up a few times.

And that's not to mention the soundtrack by Olivier Derivière, the star video game composer who has offered his services to a genre he wants to free from the confines of the silver screen. A very French success!