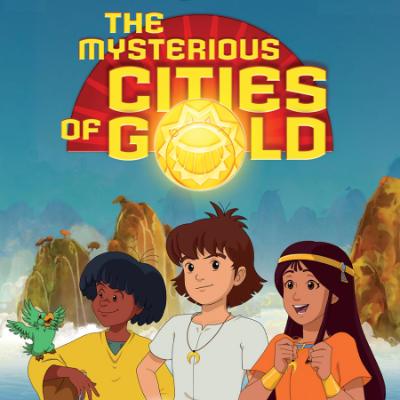 Play as Esteban, Tao and Zia in a puzzle game that combines action, wits, and stealth. Still on a quest to find the Mysterious Cities of Gold, you'll be playing as the three heroes of the famous anime cartoon, and in this instalment, the action is set in China!

Calling all "Children of the Sun", young and old: Esteban, Tao and Zia need your help! This time, their quest to find the six Cities of Gold scattered around the four corners of the globe has taken them to Asia, in China and the mountains of Tibet.

Financed by a crowdfunding campaign on Kickstarter and developed by French studio Ynnis Interactive, The Mysterious Cities of Gold: Secret Paths is a 3D puzzle game in which you'll play as each of the three heroes from the famous anime cartoon. Combining stealth sequences and life-size puzzles, you'll be guiding them through mazes filled with puzzles and traps, while always keeping an eye out for pirates! 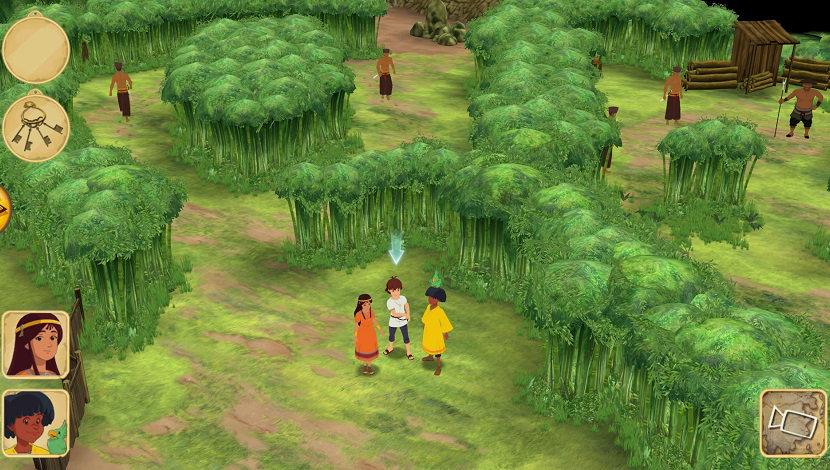 And remember to pick up any parchments you come across and plunder the treasure chests you'll find throughout your adventure: some of them contain exclusive illustrations of the Mysterious Cities of Gold. Feeling that nostalgia hit already?

Developed by a team of fans who grew up watching the anime cartoon, The Mysterious Cities of Gold: Secret Paths is not only a faithful recreation of the original universe, but it's also designed so that kids and parents can play along together. 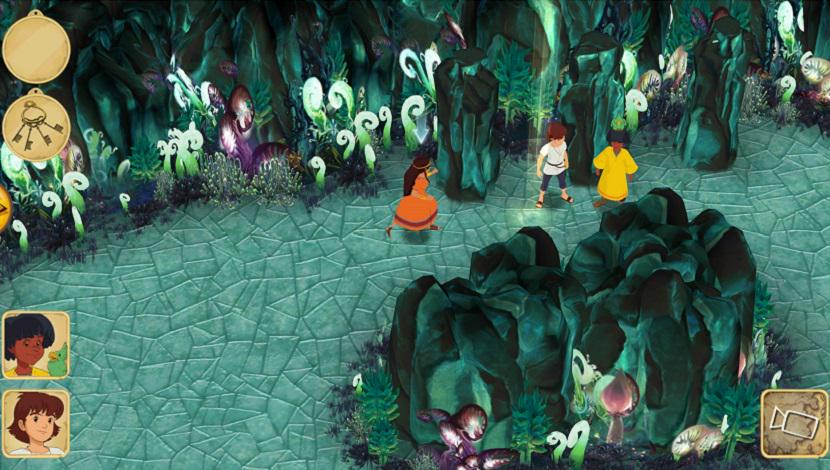 With its gameplay that's easy to get to grips with, The Mysterious Cities of Gold: Secret Paths is the perfect way to introduce younger gamers to the epic tale that captured the hearts of entire generations.

A single-player game, you'll be taking turns to control Esteban, Zin and Tao, and using their positioning or secret skills to forge a path onwards. Esteban can use the power of the sun to activate certain mechanisms, Zia can squeeze through narrow passages, and Tao can read the Mu alphabet, as well as dispatching Pichu, his parrot, to steal keys from guards! 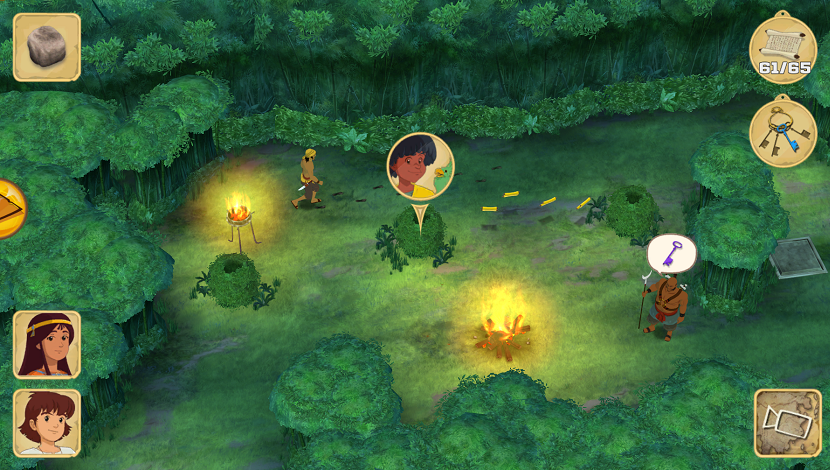 All of these skills will become increasingly useful as you progress through the game an get (re)immersed in the universe of the anime cartoon.

And it's up to you to conduct a long-term investigation to find the Mysterious Cities of Gold at long last. It'll be quicker to take the Great Condor, right?

Just know that this isn't your traditional action or platform game. Instead, it's a game where you guide the characters along different paths littered with traps. The graphics are polished and the controls straightforward, but this isn't really a game for the very youngest gamers. There's a lot of puzzles, riddles, and strategy involved! One for ages 9-10+.