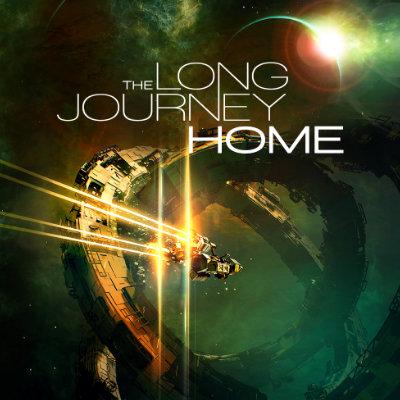 Gallivanting around interstellar space is all good and well, but you’ll need to head home eventually! Especially when Earth is 6 galaxies away. The longest journey of your life is about to begin!

It’s not every day that you get a chance to explore the four corners of the galaxy. But in The Long Journey Home, that’s what it’s all about! In this adventure and exploration game disguised as a space sim, every planet you encounter has something that makes it unique, and it’s up to you to find out just what it is.

You’re the captain of the Daedalus-7 project, on board mankind’s first ever space ship equipped with a jump drive. And that’s handy, because your mission is to jump to Alpha Centauri and then back to Earth, more than 4 light-years away from your destination. That’s 25,000 BILLION miles... Not quite next door, then. 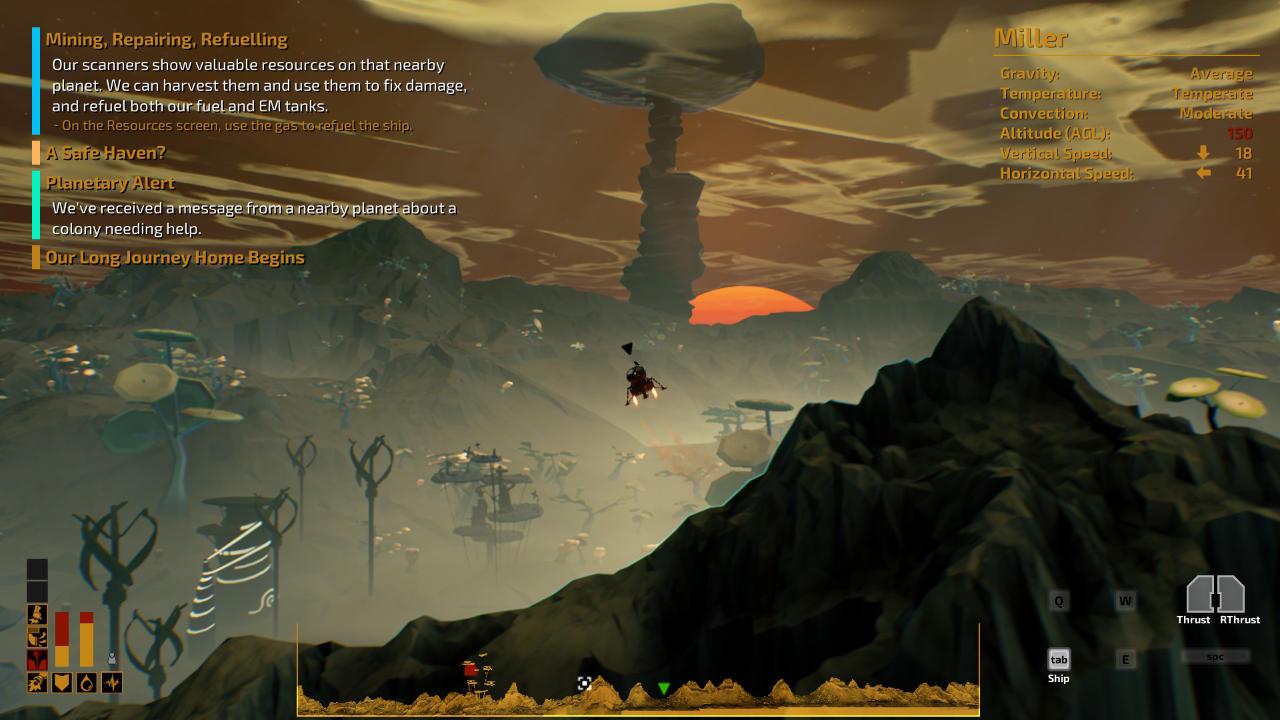 Fortunately, meticulously select the 4 crew members who will be travelling with you according to their special skills and personality traits. You can choose between an astronaut, an archaeologist, a pilot, an engineer, or a blogger as you form a crew that can handle anything the galaxy throws at them, and get the mission done.

Developed by Daedelic Entertainment, The Long Journey Home will doubtless prove a bit too technical for younger players, but is sure to catch the eye of lifelong stargazers. As for seasoned explorers, they will quickly master the art of emergency landings, resource management, and optimal trajectories.

One thing is for certain: you’ll need a lot of patience and solid organisational skills, just as you do for any sim game. You’ll need to make sure you collect “exotic matter”, which you will use to make jumps through space, as well as the other materials you need to keep your crew alive and your ship in good working order. And you’ll be spending a lot of time repairing your ship, between damage to the hull and general wear and tear, or else be forced to make an emergency landing on some unknown – and not always hospitable – planet. 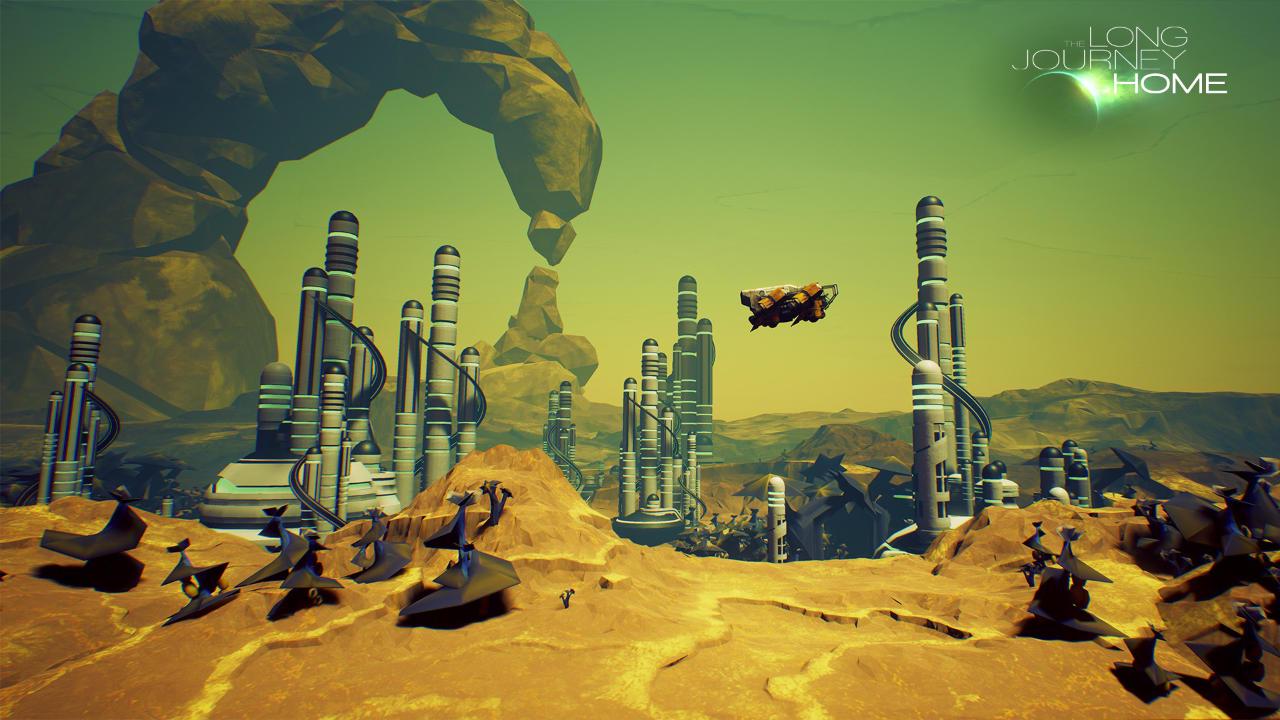 But there’s good news: the vacuum of space isn’t as empty as you might think, and you’ll be running into some genuine aliens! Just don’t rub them up the wrong way, lest you trigger a space battle that will not be easy to win.

TThe Long Journey Home is one of those games that creates a black hole in your own personal space-time. The hours will fly by, and you’ll get lost in the soundtrack that accompanies your adventure.
But always remember: in space, nobody can hear you scream! 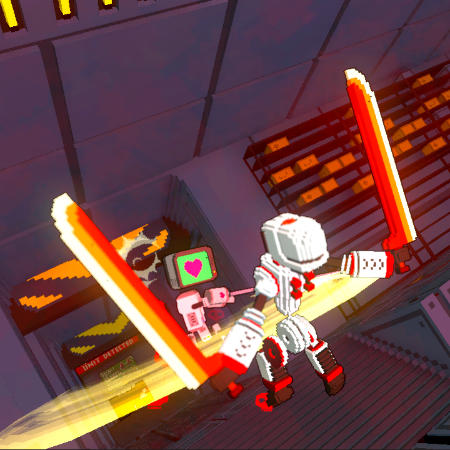 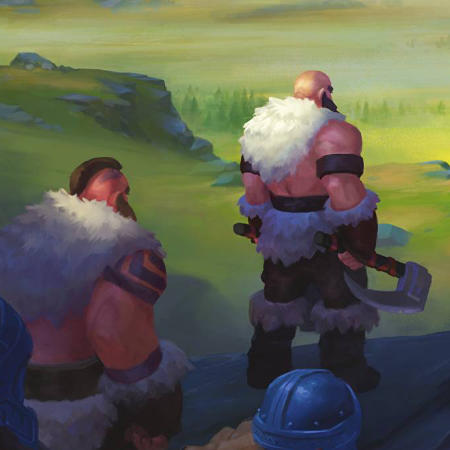