A flight for Freedom! 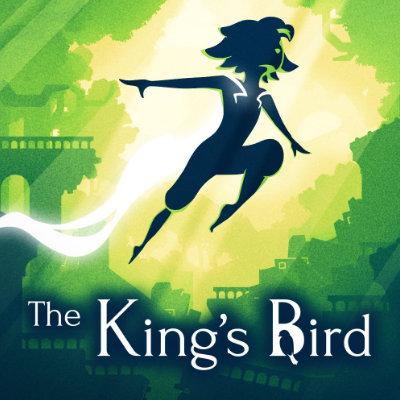 Spread your wings and take off on an aerial adventure in this poetic 2D platform game. You’ll play as a young heroine who’s been locked away by her godlike father. But when the call of the unknown and wide-open spaces is too strong to resist, you head off on an adventure wearing your magic cape that gives you the power of flight lets you pull off death-defying stunts!

It’s a well-known fact that a caged bird is rarely a happy one. With an innate love of freedom and soaring currents, they must dream of breaking the bars of their cage and joyfully cruising the skies with all of their natural grace. This is a problem that’s all too familiar to our little flying heroine in King’s Bird, who’s being kept prisoner by an overprotective father in a world that’s as fantastical as it is confined. It’s a situation that’s too much for such an adventurous young heart to take, and one fine day she decides to make a flight for freedom, with only her luxurious magic cape and her insatiable curiosity to count on. 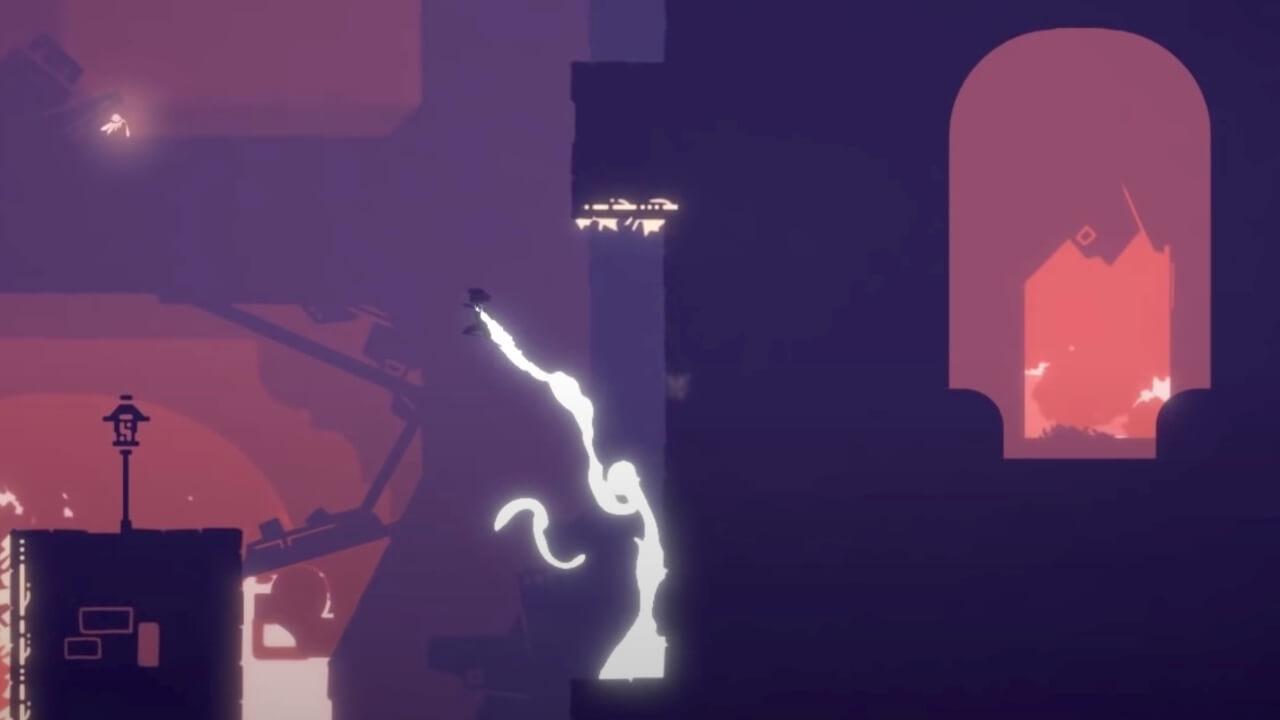 Using the same power that kept her imprisoned to set off on an adventure, she’ll explore the wide-open spaces and twists and turns of her own mythology. In this melting pot of Greco-Roman, Mayan, and Eastern beliefs, she’ll need to find the key to her gargantuan cage, a key that may well be hidden in the outside world kept secret by her godlike father. So, once you’ve got the hang of the fundamentals of mystical parkour, you’ll finally find out just what the floaty cape that’s wrapped around your shoulders can really do: it lets you glide!

The King's Bird is a 2D platformer where precision movements are essential. Indeed, your jumps, rebounds, and glides will have to be carefully calibrated and well-aimed if you’re to progress. Once you’ve mastered the controls, the fluid gameplay means you’ll be able to traverse the levels with birdlike grace and spidery dexterity. 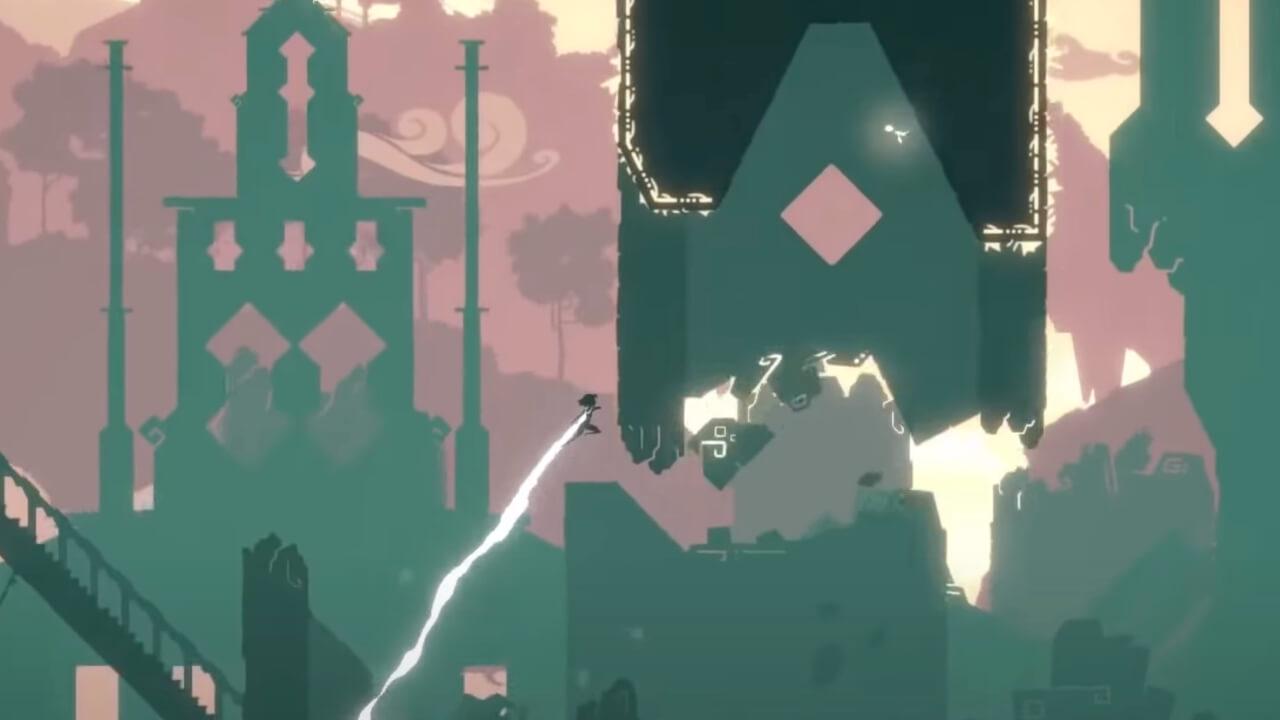 Whichever it is, you’ll need to pick up a bit of speed and string together some combos to pull off the craziest stunts and access the hardest-to-reach places. The developers behind The King’s Bird, Serenity Forge, have also given their game a high-end minimalist aesthetic, with silhouette graphics that provide a soothing backdrop imbued with a certain poetry.

The NPCs you encounter don’t speak. Just like birds, they communicate in a kind of musical language that’s very expressive, and will provide you with some information that’s vital to your destiny. Make the most of it, because after this escapade you’ll probably be grounded until the end of time!