7 hours to save humanity. 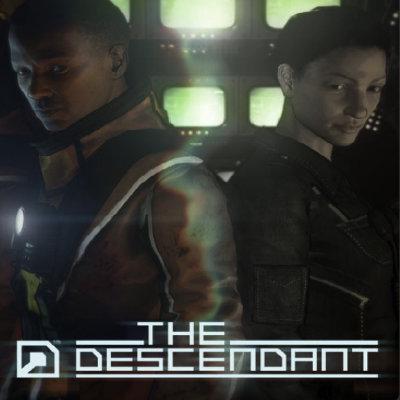 A game set in a post-apocalyptic dystopia that has more in common with episodic games than with point & click. If you feel like settling down with a riveting story, dive in.

On the eve of a catastrophe that will decimate all of humanity, 4000 individuals were selected (according to which criteria?) to survive the end of the world. Cryogenically suspended in underground bunkers known as Arks, these last “descendants” of humanity must wait until the surface of the Earth is once again habitable before repopulating the planet.
And this is where “The Descendant” picks up the story. Centuries later, one Ark remains mysteriously closed... An expedition made up of a janitor from another Ark and a former senator is sent (by whom?) to try and find any survivors. 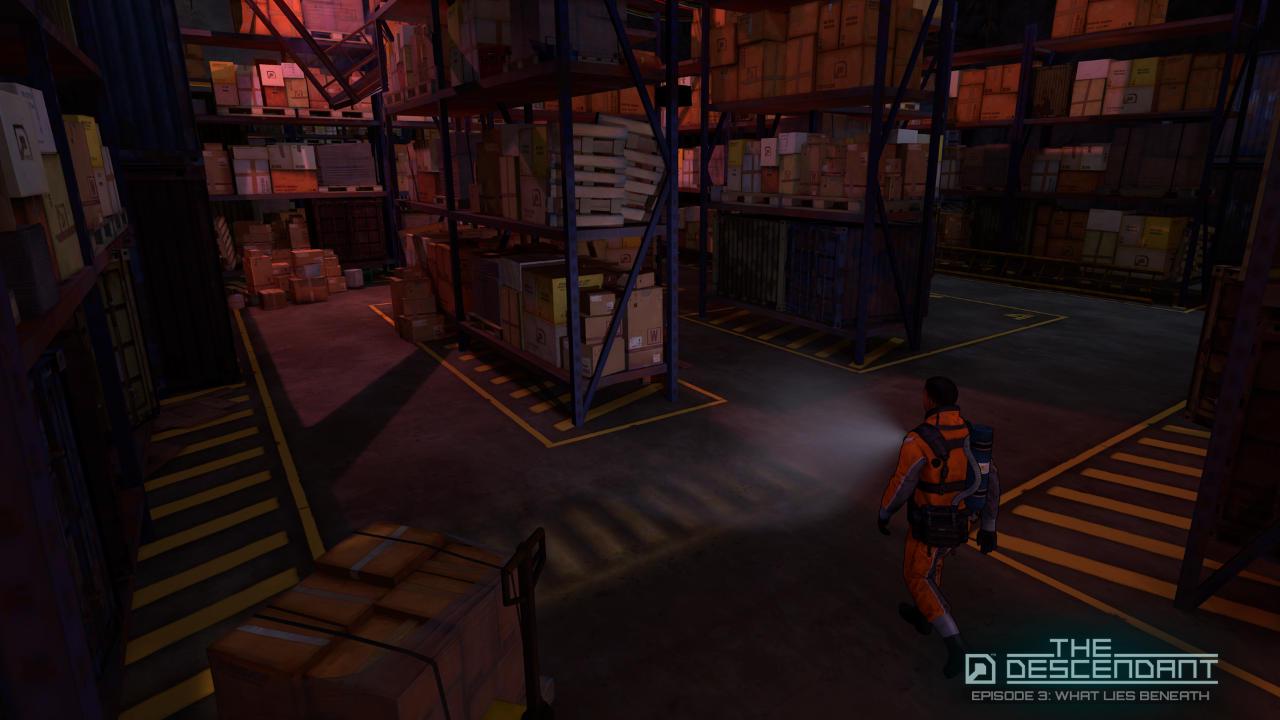 The Descendant’s storyline alternates mainly between these two different timelines.

In the timeline taking place before the end of the world, you play as Mia Howard, recruited as a “janitor” at the last minute, and assigned to Silas Guntur, her counterpart. The pair are tasked with trying to resolve the serious technical issues that arise after Ark-01 is closed forever.

Centuries later, in Alaska, Donald “Donnie” Freeman, former janitor of Ark-42, and Randolph Jefferson III, a former senator, attempt to open Ark-01 in an effort to understand what could have happened within.

As they progress deeper into the Ark (the story is told through a voiceover from Donnie), a series of flashbacks lead the player to control Mia in the past. The Descendant is a mix between the atmosphere of Fallout, the structure of Telltale, and the storyline of Detroit Becomes Human. The story is genuinely worth investing in and making it all the way to the ending, which really pays off. 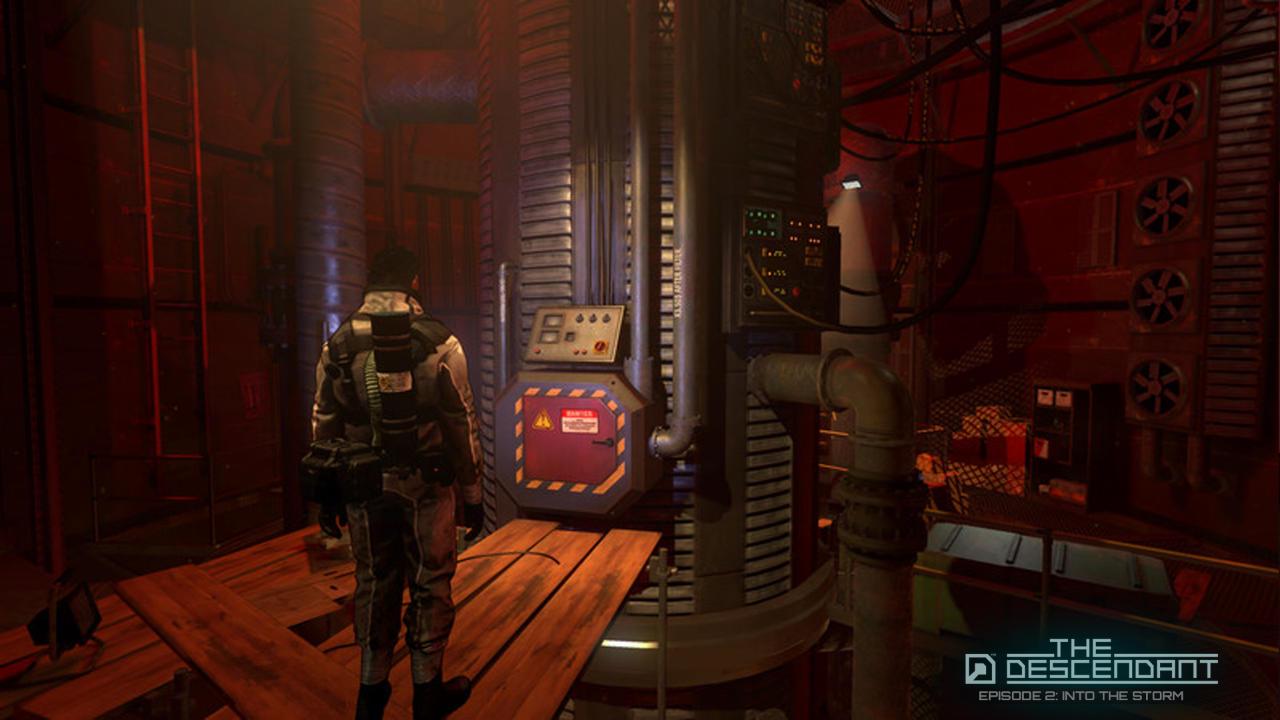 Most of the gameplay is made up of quick decisions during dialogue, with the rest being about interacting with items to solve puzzles that tend to be on the easy side. But remember, each of your actions and every one of your decisions has a direct impact on who lives and who dies, leaving the destiny of Ark-01 – and humanity itself – firmly in your hands.

Mess up, take too long, or start poking around where you aren’t welcome, and it’s the end of the world!