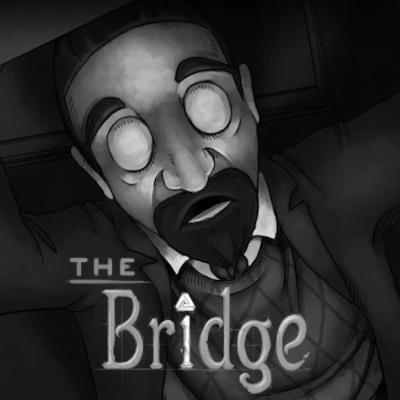 In The Bridge, everything’s upside down. The decade’s most mind-bending puzzler whisks you away to a parallel dimension where the laws of physics hold no sway!

The Bridge is a unique kind of 2D logical puzzle game. The black and white game is inspired by reflecting on what would happen if two of our time’s greatest minds were to meet: Maurits Cornelis Escher, and Isaac Newton. From the former, a Dutch artist from the 20th century, the game draws its particular aesthetic, inspired by mathematics. And you guessed it: it is indeed through his impossible perspectives that you need to find your path! You’ll also need to forget all about a few concepts of physics, so that you can make progress in the game without getting too frustrated. 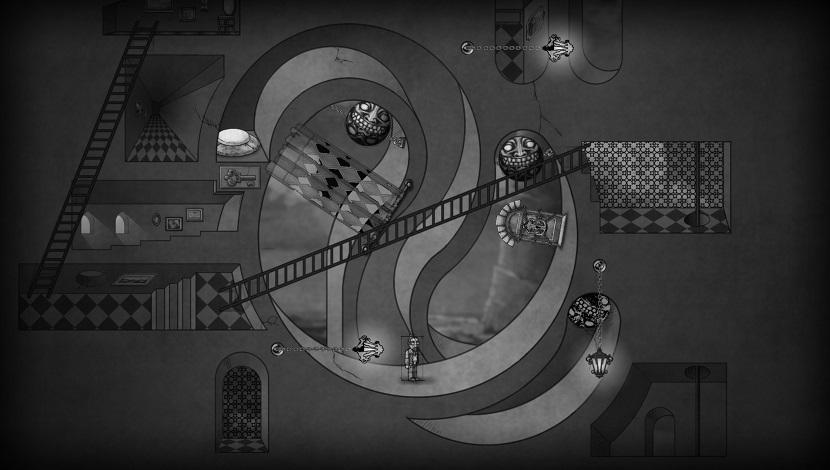 Of course, a passing knowledge of Newton's law of universal gravitation would be handy to have. The Bridge even begins with your character asleep beneath an apple tree, just like Sir Isaac back in the day. Get ready to enter the most confusing fun house you’ve ever seen!

Released in 2013, The Bridge is a multi-award winning and somewhat quirky game from the American Ty Taylor, developed when he was a student for his Masters in Computer Science, with graphical refinement from Mario Castañeda. 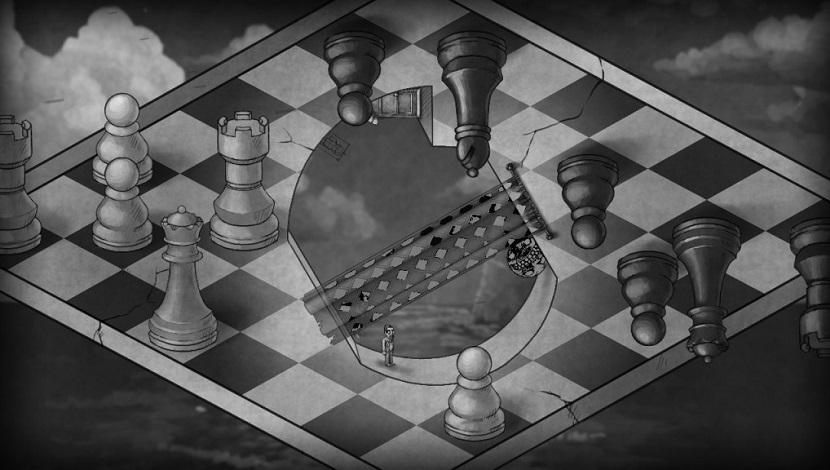 The Bridge clearly stands out from traditional puzzlers thanks to its masterful artistic direction, as well as its deliberately mysterious storyline and its ultra-intuitive gameplay. You’ll just need to master the arts of inversion (to turn the image upside down) and gravity to solve a few of the puzzles. As for the story, it gradually unfurls over the course of the 40+ levels in this geometric labyrinth. That leaves you plenty of time to have a word with the architect...