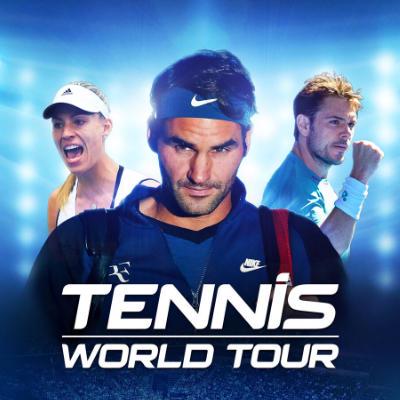 Whether you’re a budding Federer or just a fan of fuzzy yellow balls, if you’ve always dreamed of competing on Parisian clay or British grass, racket in hand, this game delivers for you. Tennis World Tour is carving out a reputation as the gold standard in realistic tennis games. The atmosphere, player mannerisms, unforced errors, and unwinnable points: this game’s got it all! It’s ace!

Sports sims have always occupied a central place on the video-gaming landscape. After all, the first ever video game was a tennis game... In case you missed it, that game was Pong.

But technology has come a long way since the 1970s, and Pong has given way to much more immersive games, the most recent of which is Tennis World Tour. This game is a sim, and as such the gameplay is demanding, and although Blacknut's resident tennis expert was a bit disappointed with the controls, we had a lot of fun with Tennis World Tour. You'll need to manage your endurance and fatigue, and always keep an eye on injuries. 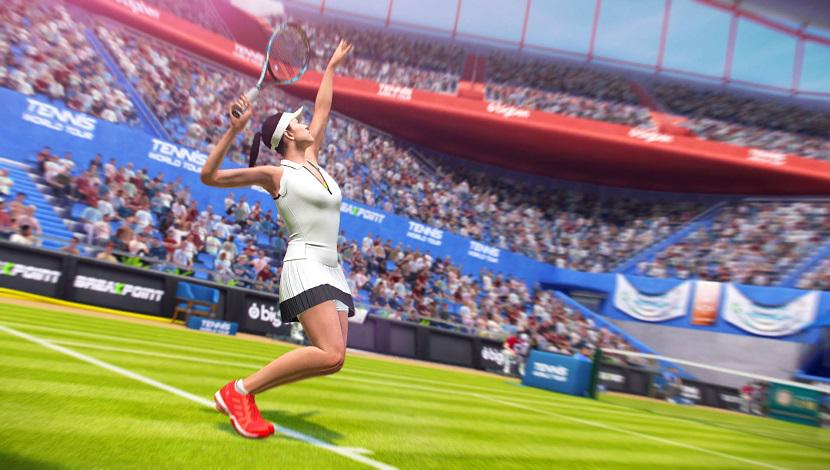 If you think you've got what it takes to become an ATP champ, Career Mode is perfect for you, where you create your dream tennis player and set off to conquer the pro circuit. The aim of the game is very simple: to knock Novak Djokovic off his perch. But Wimbledon wasn't built in a day, and nor will be your career: you'll need a series of wins on the pro circuit before you reach the top. 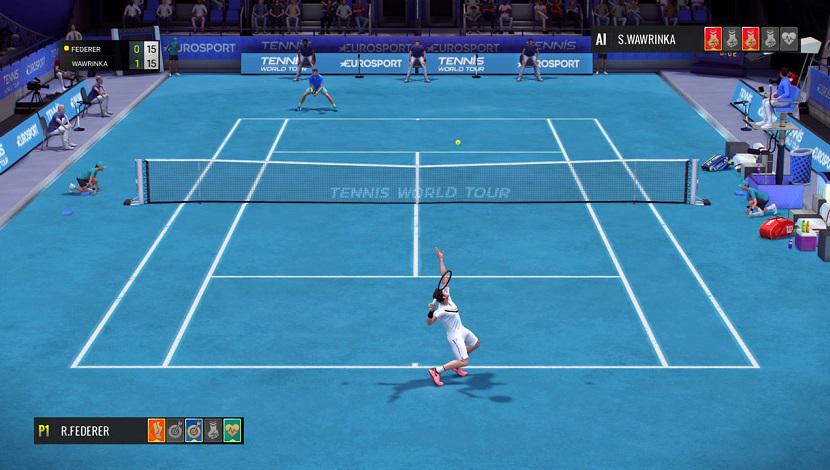 But if you just want to have fun with friends and you've never wielded a racquet in your life, Exhibition Mode has got you covered. You can play as one of the many pros featured in the game, along with two tennis legends: André Agassi and John McEnroe. 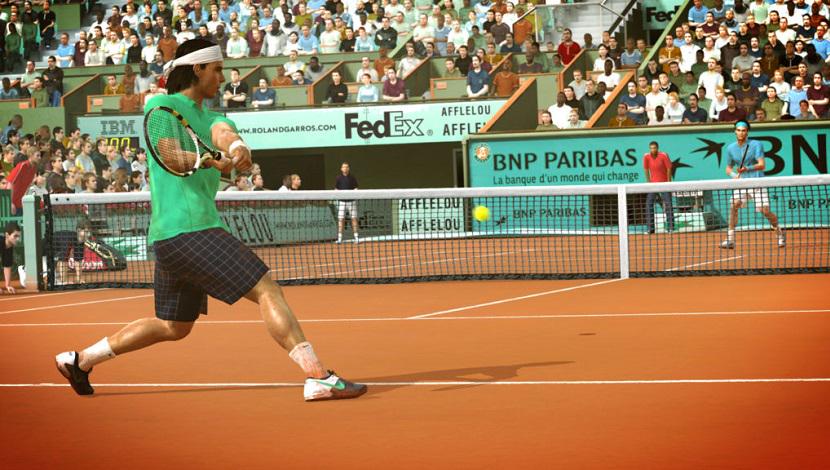 If you're a die-hard tennis fan, you should definitely dive right in to Tennis World Tour, but make sure you keep a cool head, even if you are playing as John McEnroe.