Inner peace in the land of the rising sun. 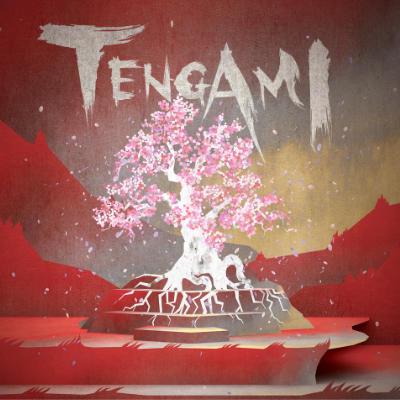 Delve into an origami world infused with Shinto.

Lying somewhere between origami and a pop-up book, here we have a tranquil puzzle game accompanied by a Zen soundtrack, where progress falls into perfect pace with the Japanese philosophy.

Each level ends with a haiku, those short Japanese poems that celebrate nature and invite reflection on the nature of existence.

Across the seasons, forests, mountains, and oceans, a man searches for cherry blossom to bring his tree back to life

And so begins this captivating adventure that you won’t be able to put down until it’s over. You’ll soon become engrossed in discovering each new scene, each different backdrop. You’ll be surprised at how fascinating it can be to explore complex buildings that fold in on themselves to reveal their secrets. Each scene is a marvel in its own right, thanks to the masterful artistic direction. Everywhere you will find serenity, peace, and enchantment. 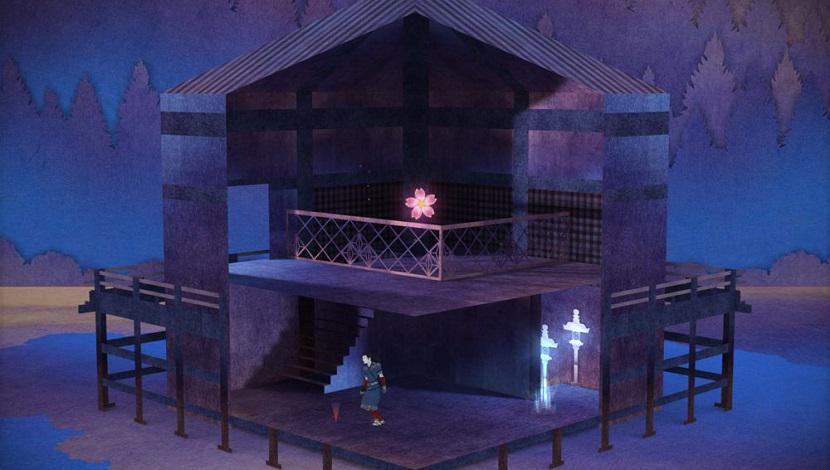 The Anglo-Japanese studio Nyamyam drew inspiration from the pop-up books we read as children: those cardboard books that unfold to reveal an entire scene made entirely from folded paper, like origami.

To advance in the game you’ll need to pull on tabs and fold pieces of the scenery to reveal new paths. But be warned: it’s no walk in the park. You venture out alone, with no clues to help you. You’ll often rely on trial and error and retracing your steps, but it’s never a chore! 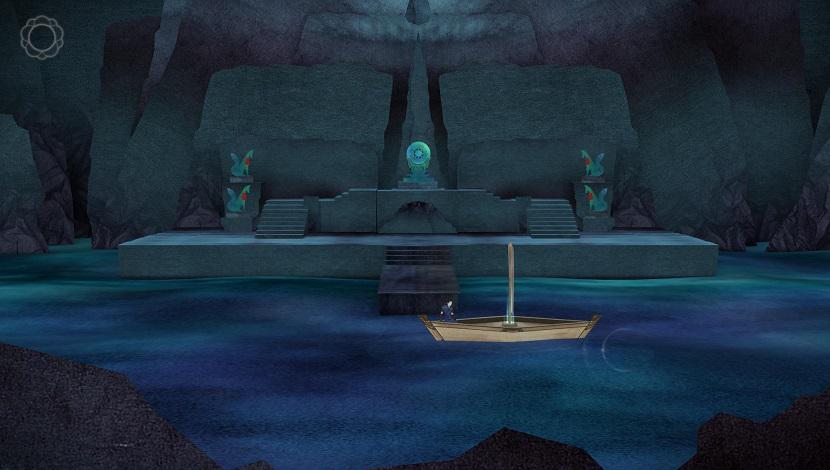 Tengami’s main charm lies without a doubt in its ever so unique atmosphere, in its Zen vibes embodied by the paper hero’s gentle pace through a spellbinding world...

The perfect game to switch off and destress.