A tactical J-RPG for budding strategists! 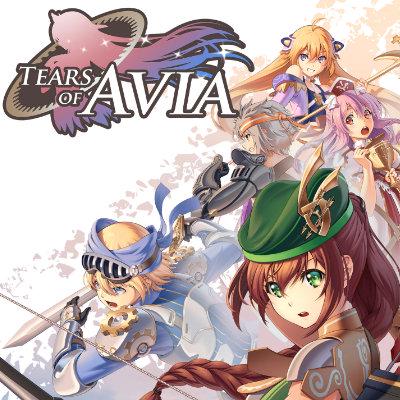 Tears Of Avia is a turn-based tactical and strategic J-RPG set in the medieval fantasy world of Estera. On a quest to seek out jewels known as the "Tears of Avia", you’ll need to build a party of increasingly powerful heroes and customise their many different skills to suit your own playstyle!

In the Kingdom of Estera, it will be master strategists who win the day! With evil spreading throughout the world, the task of vanquishing it falls to a small band of warriors. And of course, you are the one a mysterious prophet appointed to lead this crack team!

You’ll have the honour of choosing your character from one of five young heroes each with their own very different abilities: Reina the Ranger, Kai the Warrior, Iris the Mage, Raul the Brawler, or Momoko the Priestess! 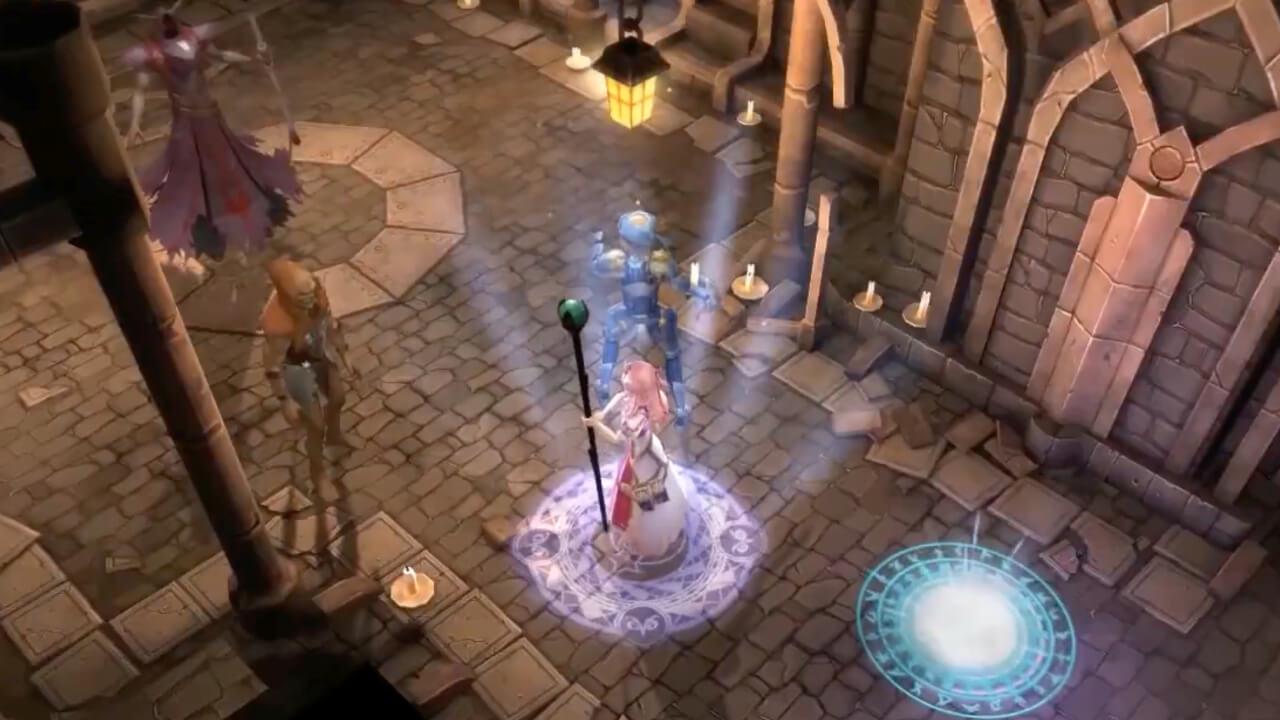 But before your friends can join you, you’ll need to forge a legendary reputation of your own! And there’s no better way than saving a child in distress with zombies closing in! So begins a thrilling, immersive adventure that will take you first into the depths of an underground tomb, where you’ll stumble upon a strange jewel: the Tear of Avia! But unfortunately for you, you aren’t the only one seeking this treasure.

If you didn’t already know that bringing all of the Tears together would make it possible to summon an all-powerful, vengeful demon, your mission is now clear: to track down all of the Tears before it’s too late! 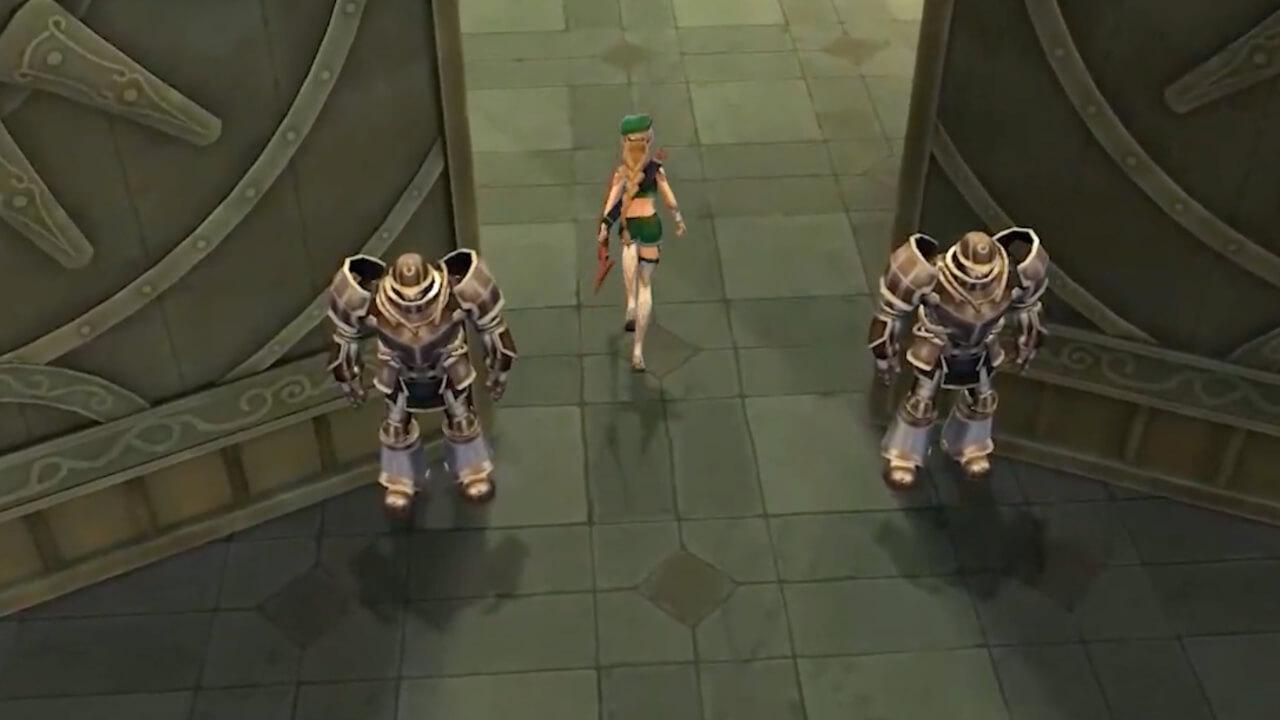 Developed by independent studio CooCooSqueaky Games, Tears Of Avia is a turn-based 3D tactical J-RPG. Suitable for newbies thanks to its clear, fluid interface, this single-player strategy game lands you in the heart of a medieval fantasy world with Japanese manga aesthetics (in the purest tradition of the great RPGs like the first Final Fantasy games)! Combat takes place on a grid where you will first need to position your characters one by one, according to their strengths and weaknesses.

And choose well, because some character classes do better in hand-to-hand combat (Brawler, Warrior, etc.) and in defence, but have no ranged attacks or spells, unlike Mages and Priests! Then you just need to move around the grid, dish out a few blows to your enemy, and the turn is over! 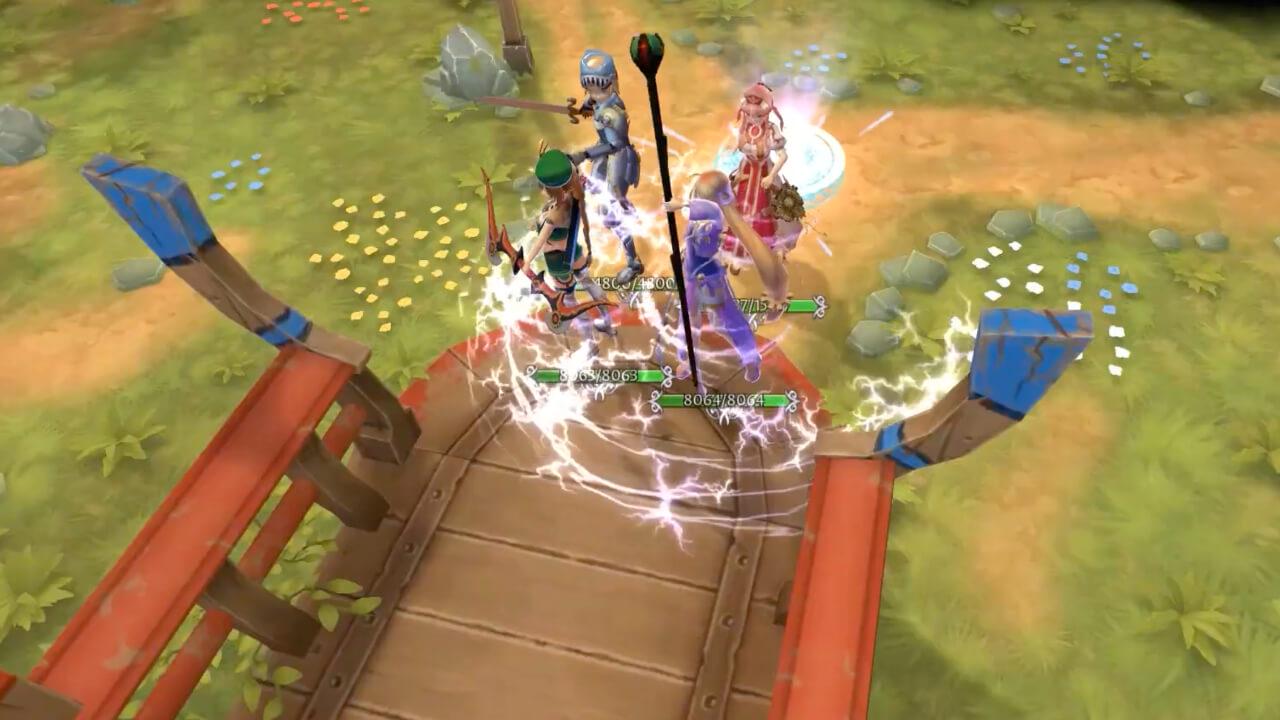 After each battle, you’ll be able to pick up gold, items, and experience points, and see your characters grow ever stronger!

To level up your heroes, you’ll need to visit the game’s various NPCs. The Blacksmith, for example, can level up your weapons and equipment in return for a few pieces of gold. And be sure to stop by the Tavern to glean vital information and trade, or the Church to receive skill boosts from the gods themselves!

Between missions, side quests, and exploring Estera, you’ll need around 20 hours to finish Tears of Avia. One for fans of the genre!