Part platformer, part puzzle game where you’ll control two protagonists at once! Play as a little ten-year-old girl and her curious animated teddy bear as they investigate the disappearance of Thomas Kane and explore his vast, gloomy mansion. More than just a game, it’s a remarkable dreamlike experience!

Set in an environment as gloomy as they come, with an atmosphere that’s no les oppressive, and a Victorian setting that’s filled with the weird and the unexplained, one thing is sure: you’ve just settled down with a game that’s not like all the rest; it’s as macabre and fantastical as any Tim Burton film, and as mysterious and full of twists as an Agatha Christie novel! And while video games are in no way short on improbable duos, there aren’t many like the pair in Tandem: A Tale of Shadows!

It all begins when our little Emma is thrown into disarray by the mysterious disappearance of Thomas Kane, heir to a family of magicians. So shaken is she that she takes the notion to find him herself and conduct her own investigation. And she doesn’t care if that all sounds a bit too dangerous for a ten-year-old girl! In any case, it’ll be hard to stumble upon anything creepier than Fenton, her eerie teddy bear that will soon become her partner and her very best friend. Together, you’ll discover who’s behind Thomas’ disappearance, and learn their motivations. If you look carefully, you’ll doubtless find some clues that will let you teach the clowns at Scotland Yard a thing or two! 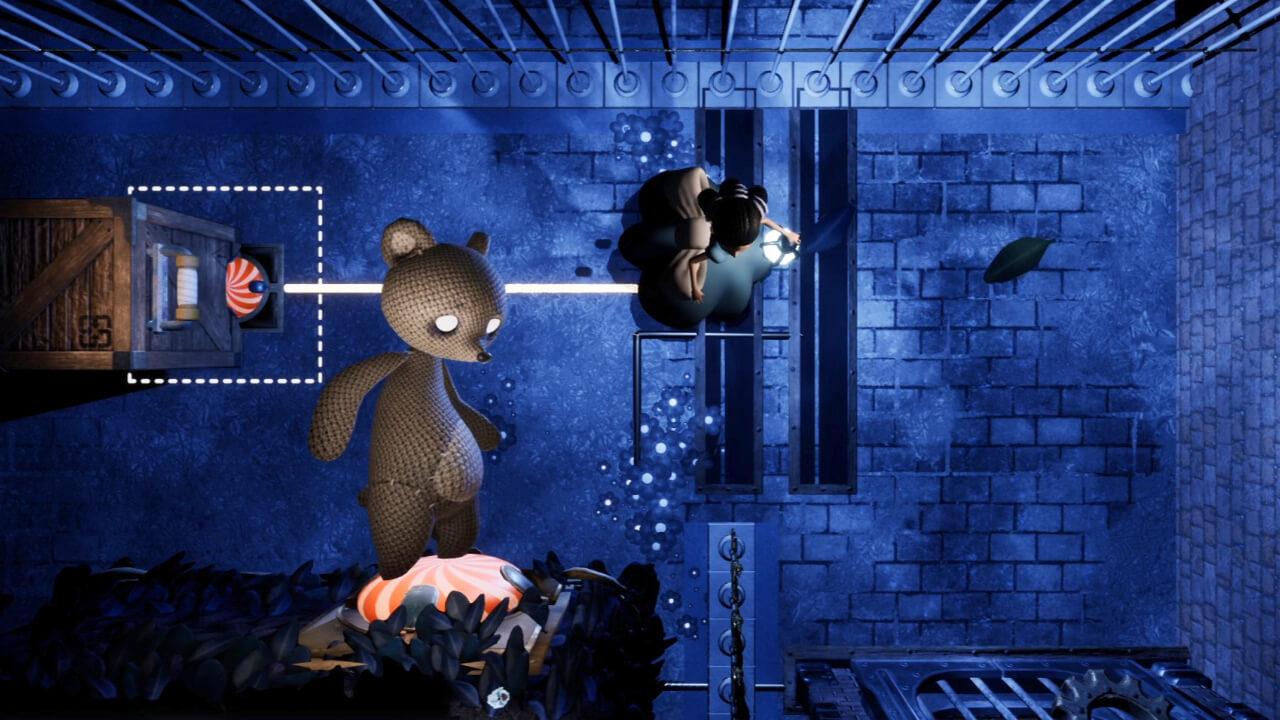 Tandem: A Tale of Shadows is a puzzle platformer developed by French studio Monochrome Paris. Playable in single player by all levels of gamer, what’s on offer here is unique “asymmetric” gameplay. Puzzled already? What that means in practice is that you’ll often find yourself separated from your partner, and you’ll need to complete tasks with one of them to enable the other to progress. Piece of cake? Not so much! 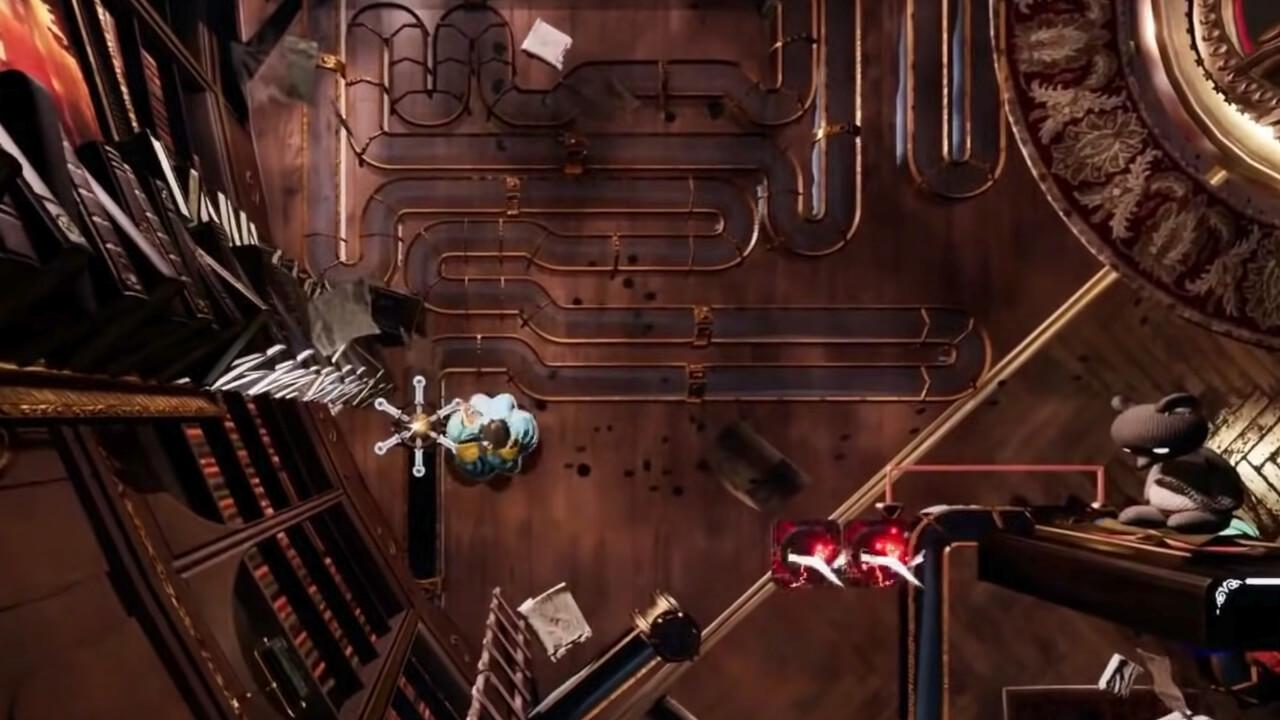 Indeed, while Emma can run, pull things, move, and project shadows, Fenton can only move and jump and control the lighting. What’s more, the camera angle changes depending on which character you are controlling, opening up plenty of possibilities, as well as a few headaches! It’s up to you, then, to adapt to each situation and get the very best out of your magical twosome across the game’s 45 levels. To do so, you’ll need to rely on your wits as well as your imagination and sense of curiosity. You’ll certainly be needing them if you are to discover the secrets of the Kane Mansion and find Thomas!