King of the waves. 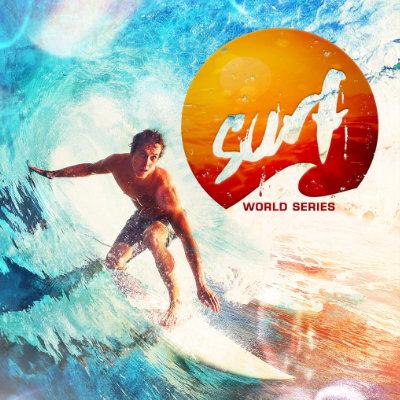 From Australia to Hawaii, and on to Brazil, South Africa and Portugal, Surf World Series promises some unforgettable rides in the world's finest surf spots! Become the World Champion by pulling off the gnarliest tricks in this arcade game that's easy to pick up and play!

At long last: an arcade game for surf heads! It’s been dead calm for fans of virtual waves since Kelly Slater’s Pro Surfer all the way back in 2002. But the now the rollers are back with Surf World Series!

In this arcade surfing game, at long last you can live life to the rhythm of the waves as you slip into the wetsuit of a pro surfer and, just maybe, become the new World Champion. 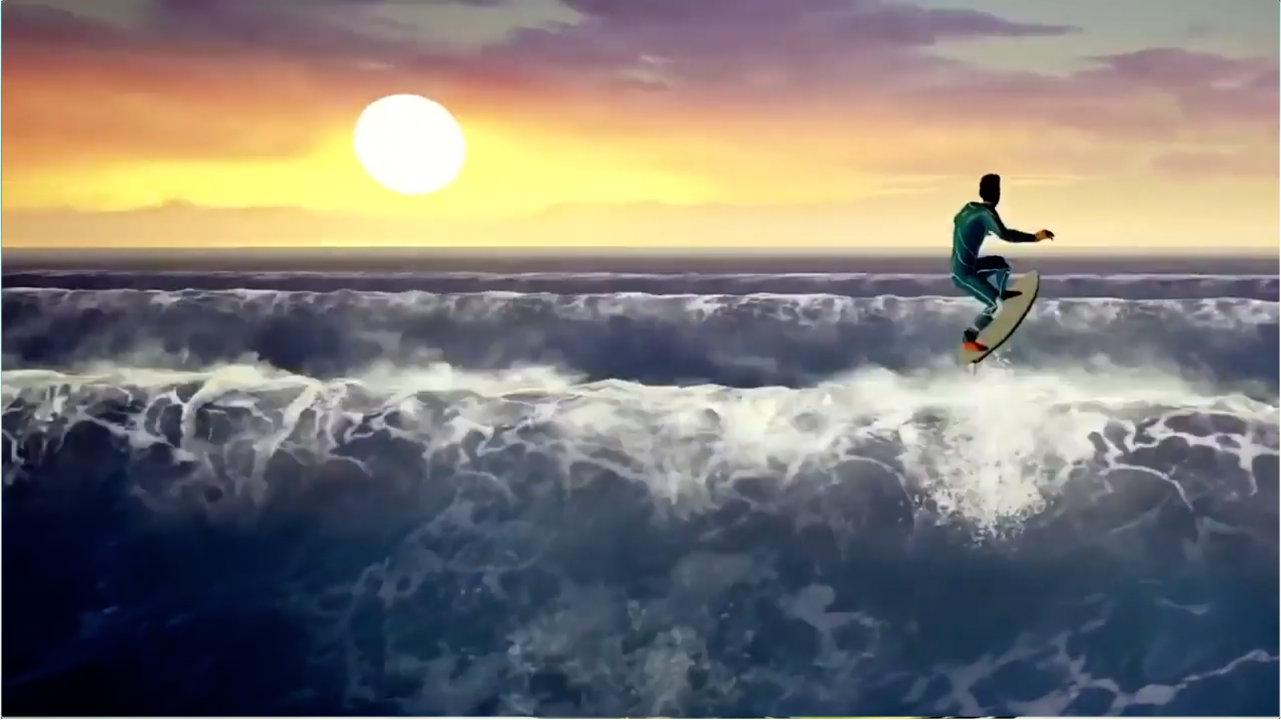 But Surf World Series isn't all about chasing glory. Because to get there you'll first need to confront the planet's beefiest walls of water, armed only with your surfboard and your unshakable confidence. This means it's best if you understand a few surfing concepts before you set out to tame the capricious Mother Nature.

Timing, technique, and a little bit of craziness will all be needed if you're to beat your competitors without getting wiped out. But beginners can at least be grateful that there aren't any sharks!

And if competition isn't your thing, Free Surf mode is the one for you. In it, you can complete endless surfing sessions with no score or timer. Total freedom! 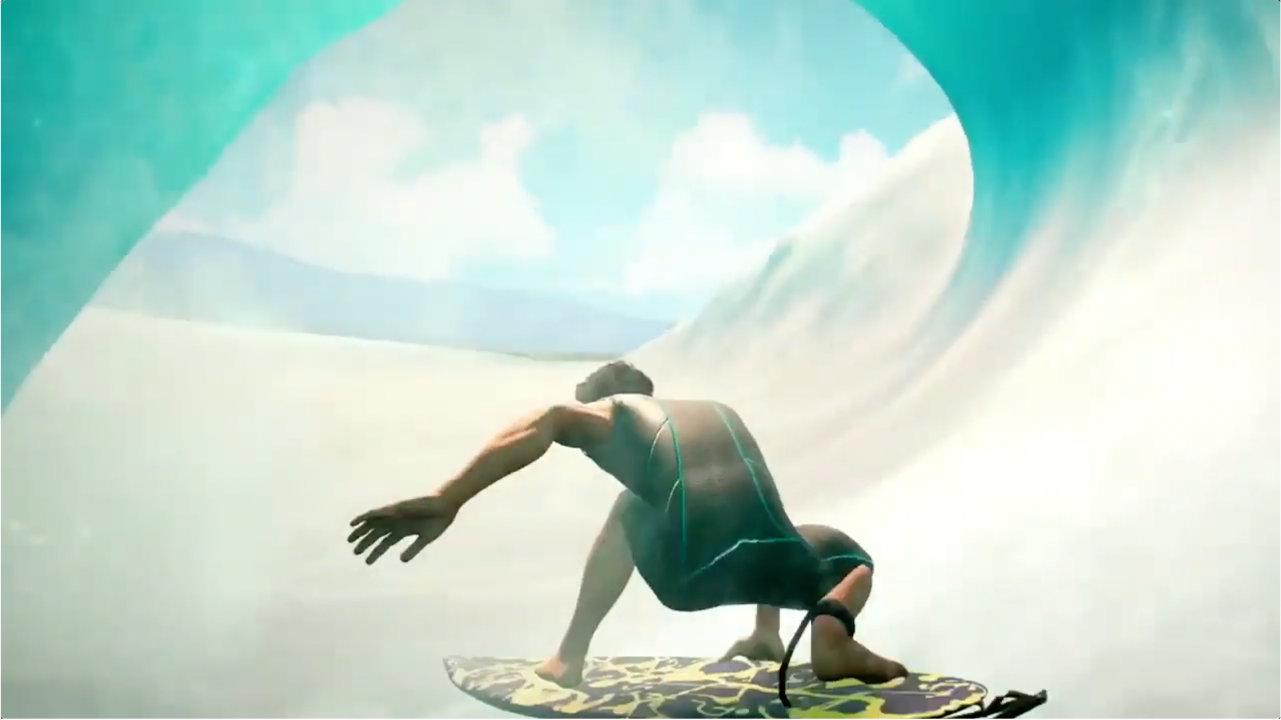 Easy to play once you've completed the eight training sessions, Surf World Series is a great way for anyone who's curious about surfing but hasn't yet plucked up the courage to give it a go to learn a bit of theory before hitting the waves. The British developers at Climax have opted for an approach that's more arcade than sim, so that the fun is open to anyone!

And get ready to see the world, because Surf World Series whisks you away to discover five temples of the international surfing scene: Waimea Bay in Hawaii, Bell’s Beach in Australia, Jeffrey’s Bay in South Africa, Cacimba do Padre in Brazil, and Supertubos in Portugal. 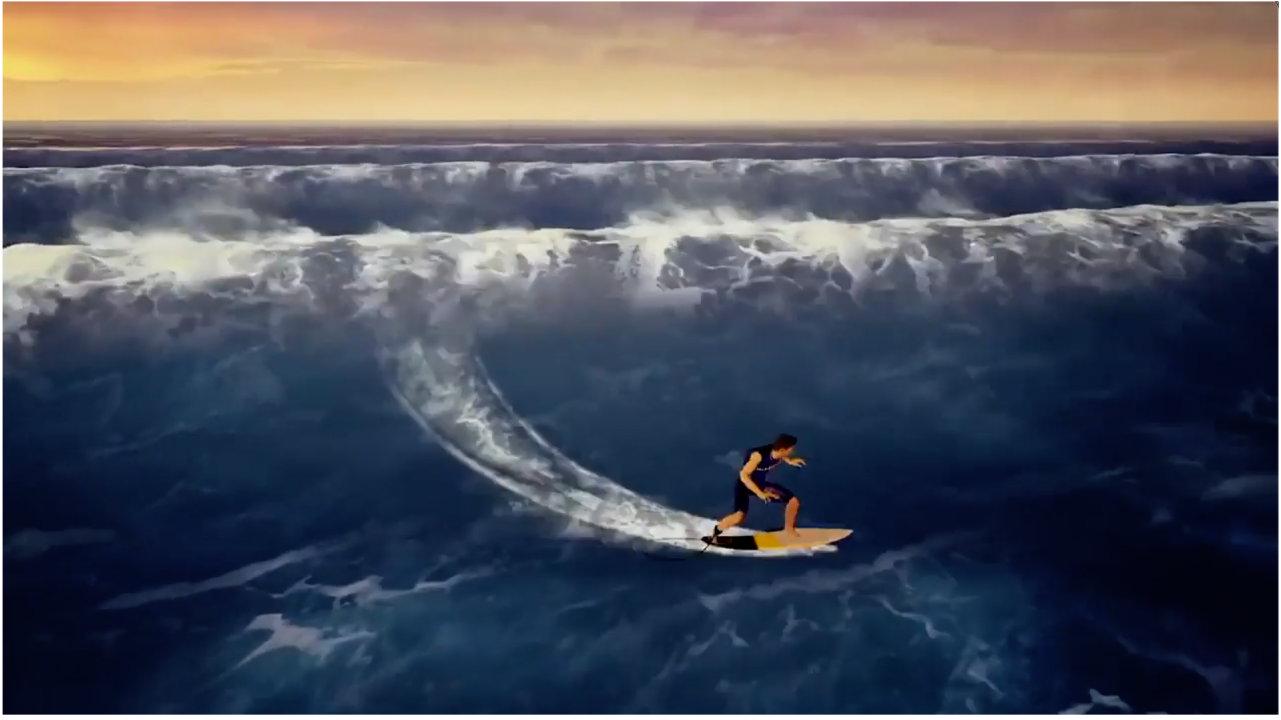 And it's all played to an unashamed Pop-Rock-Surf-Punk soundtrack that's sure to make you want to grow your hair out (if that's still possible for you!).

But remember that you're not just there for the sea views: Surf World Series will ask you to memorise your favourite tricks so that you can execute them in the right place at the right time, in addition to the special moves. After all, what's better than a 360 Twist or a good old Sushi Roll to show your competitors how it's done? 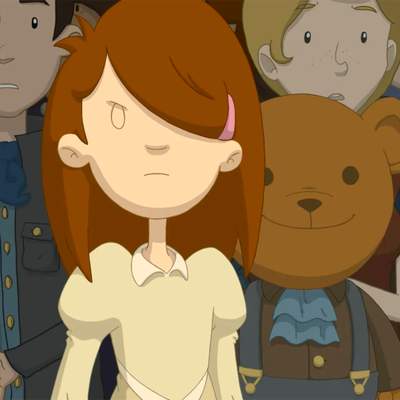 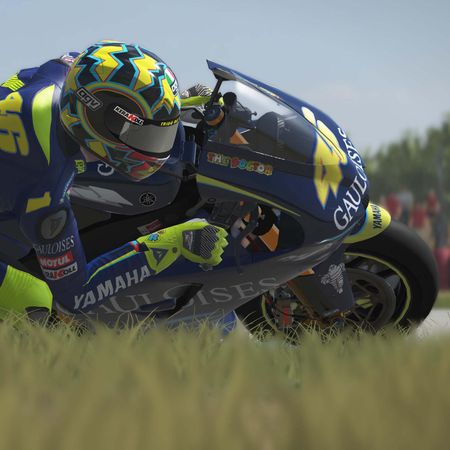