Laugh while you crash, all the way to the checkout! 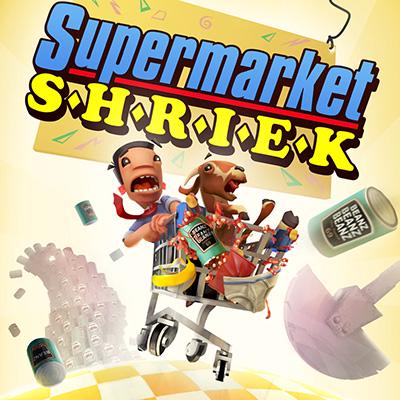 Hijack a shopping trolley in this hilarious racing game that will really test your skills! You’ll be playing as an unlikely duo – a man and a goat – and you’ll need to shriek at the top of your voice to send your chariot racing forwards while avoiding all of the traps that litter the "race track". You’ll need a bit of luck and excellent reflexes if you’re to make it through all of the city’s supermarkets in one piece!

Whenever anyone sees a shopping trolley, two things spring to mind. For responsible adults, that thing will be using it to carry their shopping from aisle to aisle. But in the imagination of a boisterous child, that run-of-the-mill trolley turns into an uncontrollable race car to hurtle through the "fruit and veg" section.

Add a shrieking goat into the mix as your co-pilot, and what you get is Supermarket Shriek! 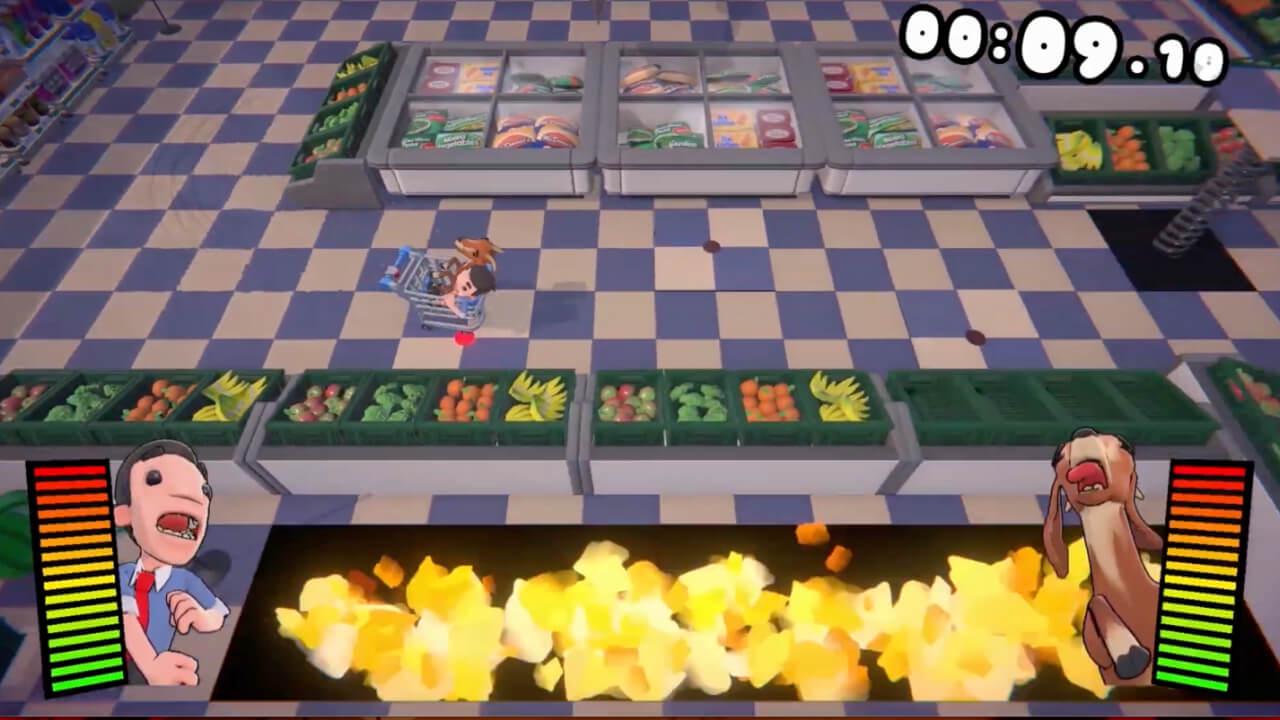 The aim of the game couldn’t be simpler: race through supermarkets filled with lethal traps, and make it to the checkout as quickly as you can! Piece of cake? Not so much, because here you’re in control of an improbable and mismatched duo made up of a man and... a goat.

First thing to notice: they shriek! Which is handy as that’s the only way to propel your trolley forwards. By straining the vocal chords of the character on the left, the right, or both at once, you’ll be able to avoid obstacles and send your trolley speeding along at speeds never before seen in a supermarket! 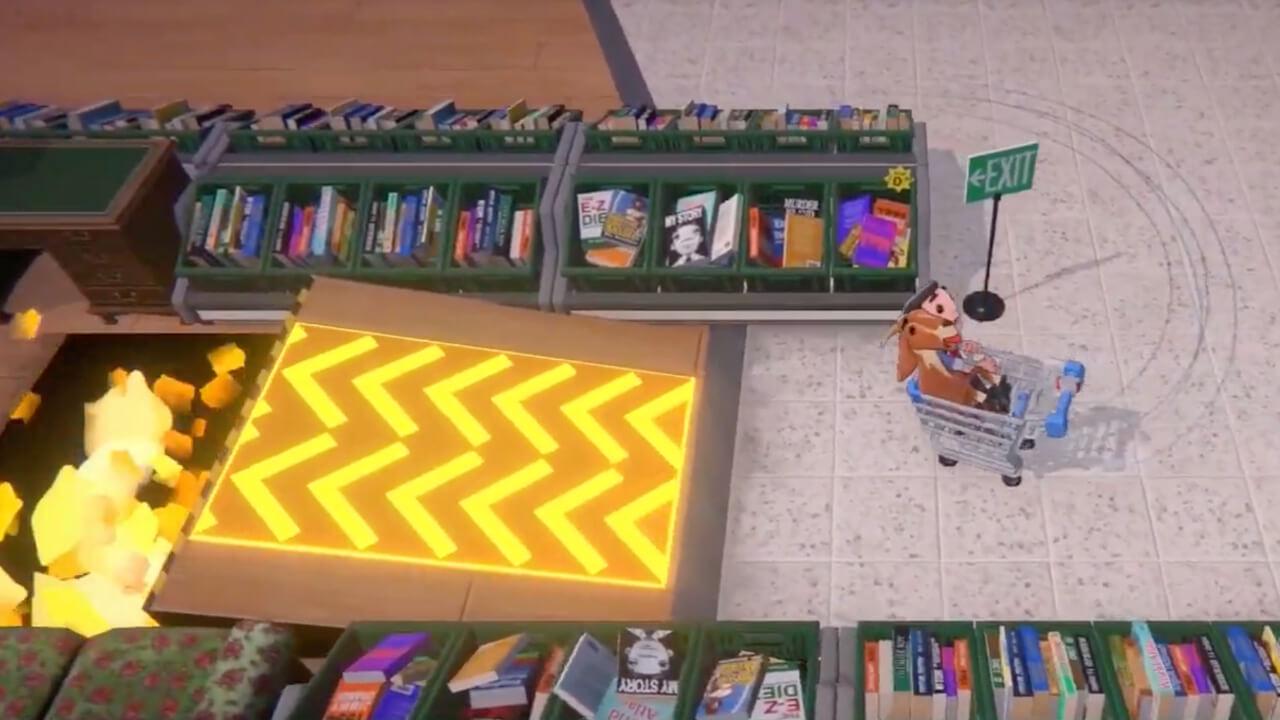 Supermarket Shriek is a 3D shopping trolley racing game from Billy Goat Entertainment, the same studio that brought us Her Majesty’s SPIFFING.

Colourful and brimming with gags, it can be played in single-player or with up to four players in Party mode. Make no mistake, this is a game like no other, and it’s vital that you play through the tutorial to get the hand of the unique controls.

The whole game is played with the left and right triggers, that you need to pull to turn your trolley left and right, or skid between obstacles and traps.

If you have the bad luck to fall into the water or flames, get struck by a giant axe or worse still, you’ll need to start over again from the entrance to the store. Take care, because the traps only get more dastardly and the race tracks more complex.

There are 32 levels in total, where you’ll be able to earn 96 stars (and 5 secret ones). That means three stars per track, which you can earn for a perfect race! Just know that you’ll be starting over a lot if you want to get all of the perfect scores! Fortunately for you, you can hop on a bus to travel back to earlier tracks in the blink of an eye.

We hope we don’t need to tell you not to try these kinds of stunts in your local supermarket...