A descent into a dystopian nightmare. 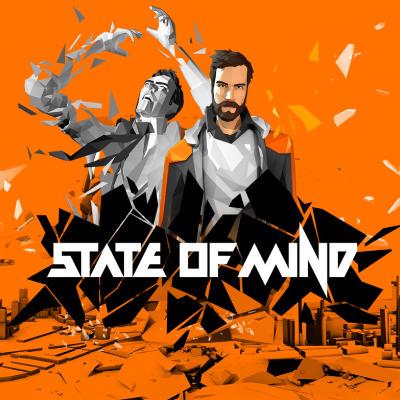 If you dream of a future when mankind will live in perfect harmony with robots: think again! State of Mind places you centre-stage in a mind-bending quest straight out of a sci-fi film.

The year is 2048, and man and machine are living in perfect symbiosis. A little too perfect, even, for investigative journalist Richard Nolan. Immersed in a futuristic Berlin, filled with neon lights and robots, you will experience a “descent into hell” worthy of its name. Following a violent car accident, you realise that both your wife and your son have disappeared just as suddenly... along with your memory. 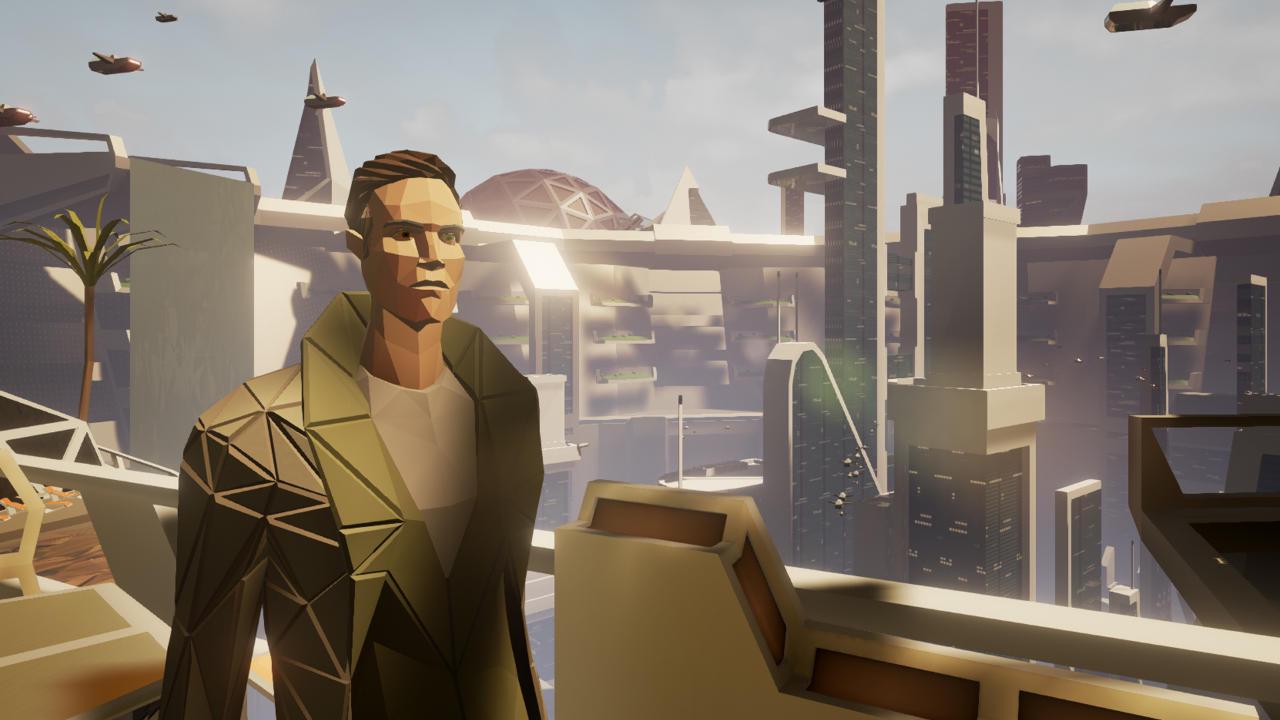 In their place you find Simon, a robotic assistant that will soon come to crystallise your hatred of androids. While we’re here, you would be well advised to pay close attention to the different characters’ stories, so that you aren’t left feeling lost when their virtual destinies collide!

And you aren’t the only one tangled up in this strange and winding story. There’s also Adam, who will help you put the pieces together and make progress in your investigation. But it’s up to you to make connections between the two characters, while also shedding light on what exactly happened to you. 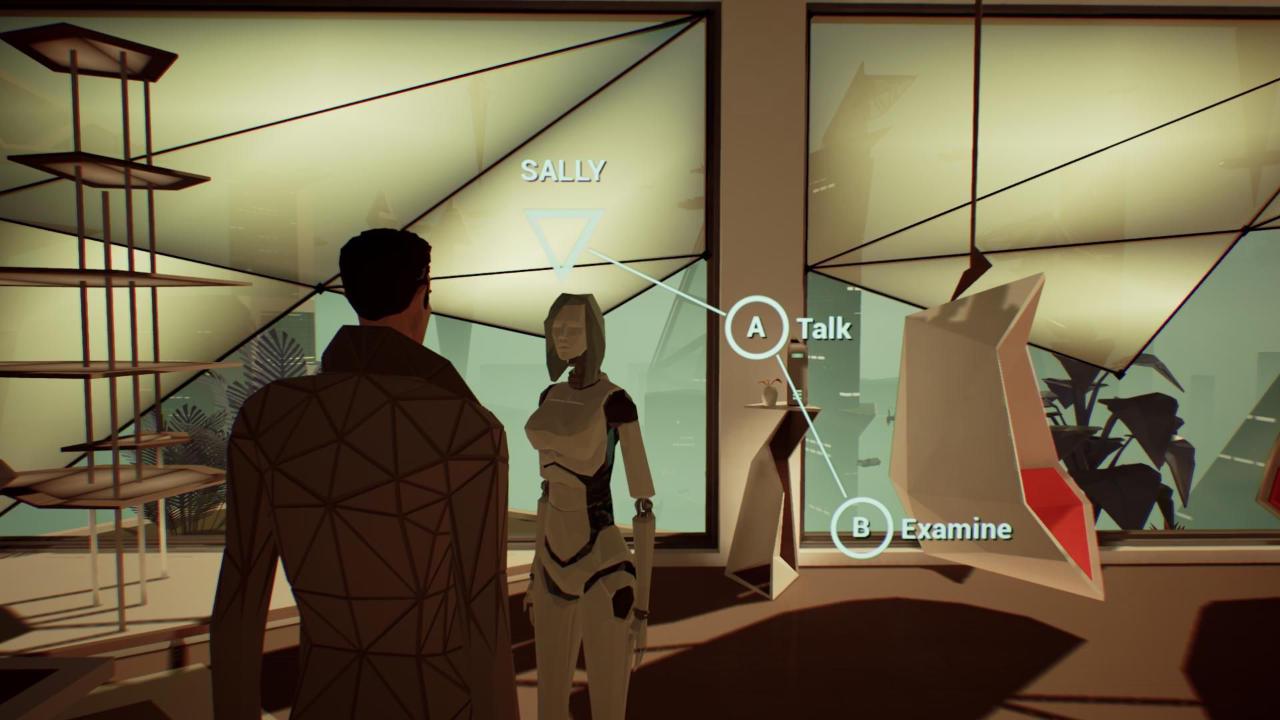 Developed and published by Daedalic Entertainment, State of Mind is a “point and click” adventure that stands out through its finely tuned story, captivating soundtrack, and “low poly” aesthetic (3D graphics with obvious polygons), used to fine effect. For lovers of the genre, State of Mind immerses you in a world that is strongly reminiscent of Blade Runner and I-Robot and their dystopian vision of the future.