The leader of the pack. 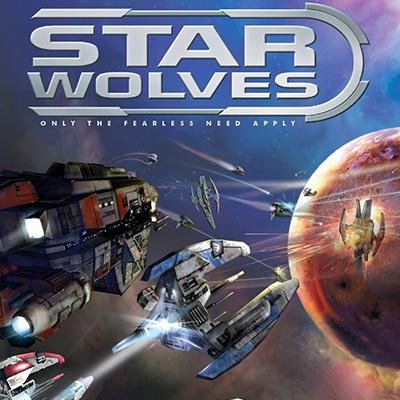 In this space battle management game, you lead a band of mercenaries: The Star Wolves. They take on missions from the highest bidder, and you play as the strategist, the brains of the group, rather than controlling the ships directly. This is a game for anyone who likes giving orders and seeing them executed. It’s straightforward to learn and easy to pick up and play from the very first mission.

The year is 2226, and under the leadership of the Empire mankind has been colonising space for almost a century. But within the galaxy, power is shared by three corporations with methods that are not always above board...

You play as a freelance bounty hunter out to earn a living by accepting high-risk missions that often include killing for pay. With its pirate networks, huge corporations, and the galactic navy keeping an eye on everything, space is far from empty, and here you'll find yourself in a unique space opera, a real goldmine for budding bounty hunters in need of a paycheque. But just know that this isn't a game of all-out action. 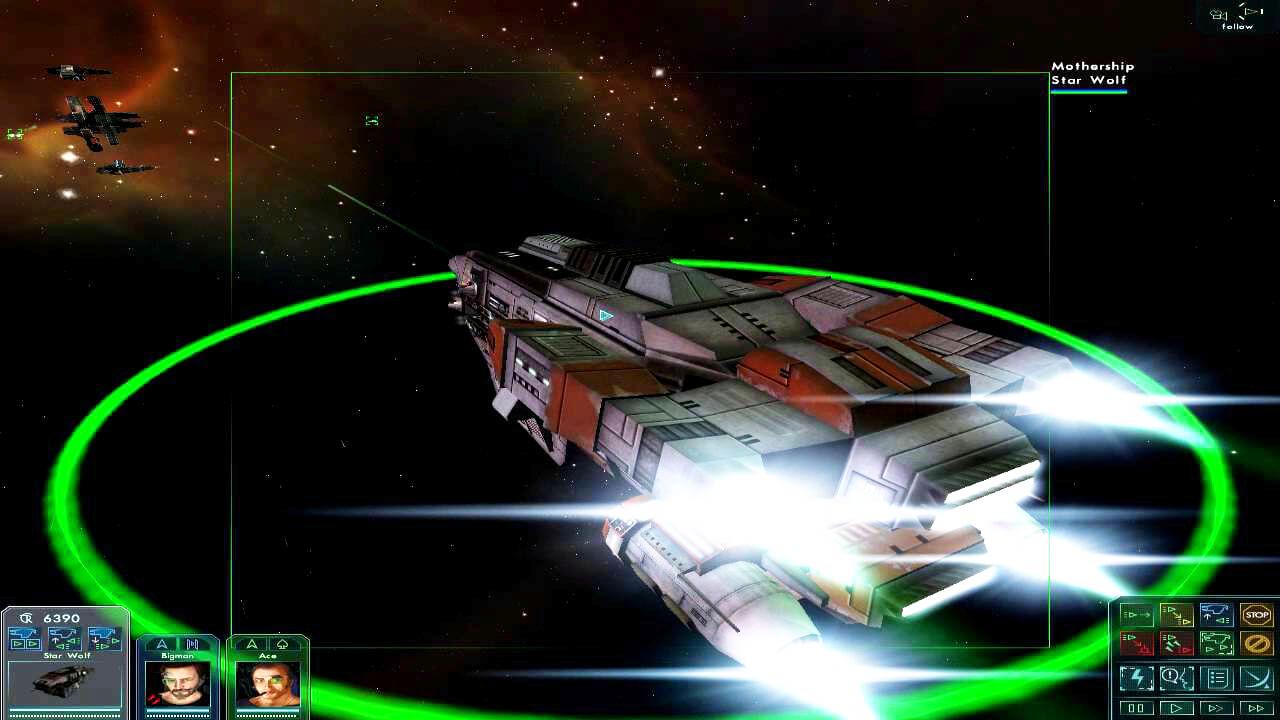 Alongside its RPG mechanics, Star Wolves also has all the ingredients of a space strategy game: three rival factions (corporations, in this case) and a mix of trade and space combat. It's super-easy to pick up and play, and makes a fantastic introduction to the genre. And with more than 40 missions to play (in addition to hidden quests), beginner and casual gamers are guaranteed hours of playtime.

You'll love shooting down all kinds of spacecraft with your tough but sluggish mothership and fighter craft. Each of these fighters needs a pilot, which you'll have to recruit.

When it comes to the RPG elements, each pilot earns experience points you can use to upgrade them: some will become snipers, while others will become defensive experts. You can also spend your bounty on more powerful fighters, or more effective equipment.Not to mention that you can loot the enemies you defeat. 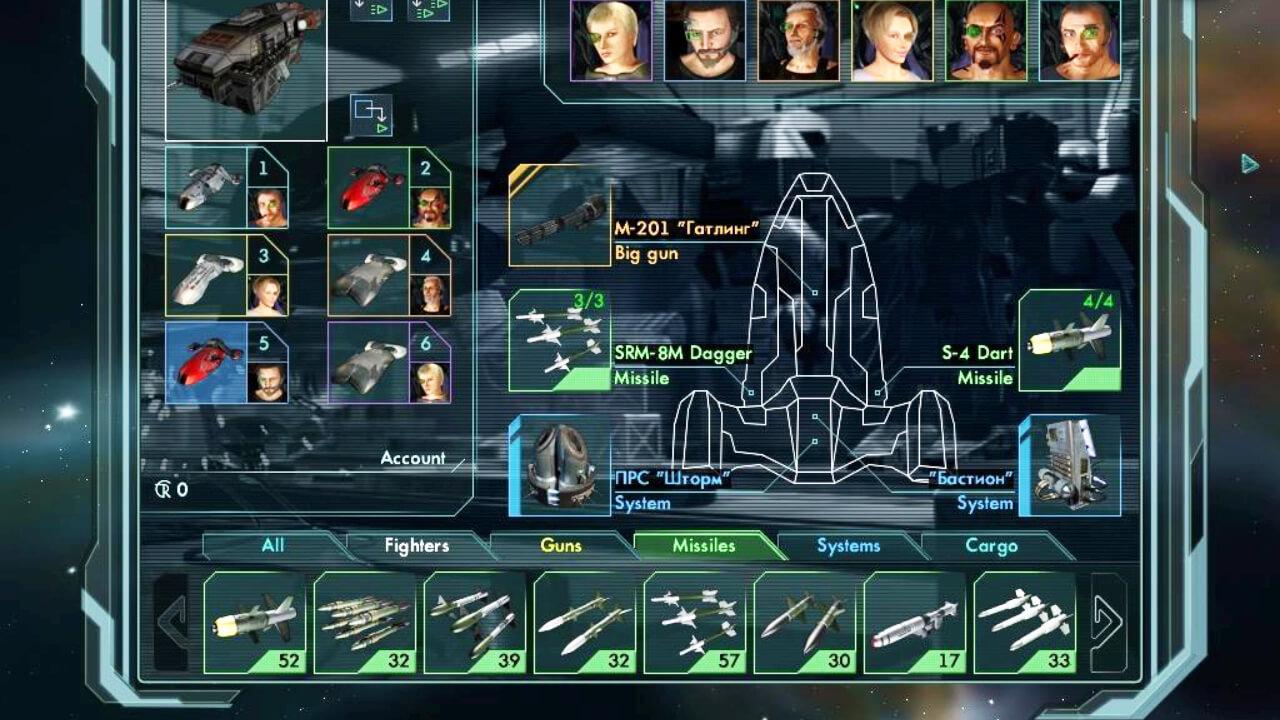 As for the combat, you don't control your ships directly: you issue move and attack orders, and that's all! Not just a hero, you're more of a strategist who directs the battle from a distance.

Our advice? Take the time to pause the fight while you refine your strategy. It will make life much easier for you. Then unpause and watch the action unfold in normal speed, or even 2x or 4x, for a more dynamic experience. 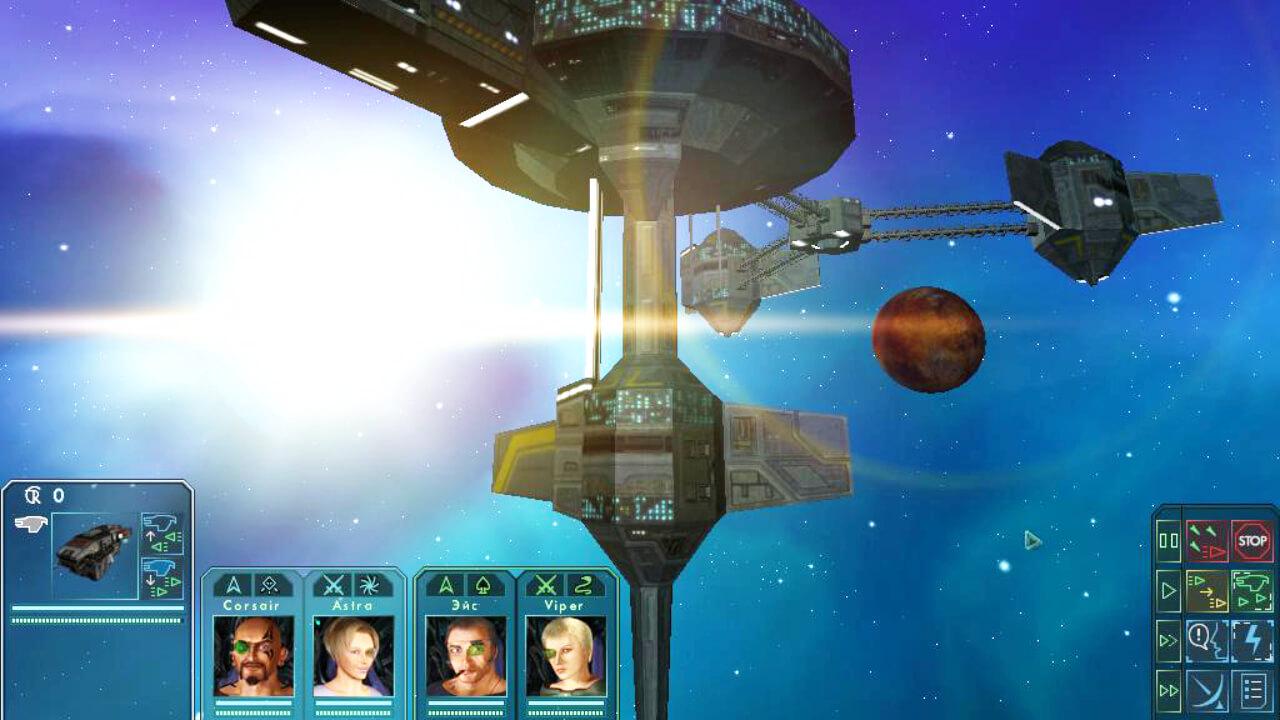 The RPG system also affects the way you interact with the many NPCs you will encounter on your journey. These interactions can lead to optional side quests that you can complete for a bit extra money.

There are three possible endings to the game, and the worst one is definitely our favourite! Such a great game, even by today's standards. 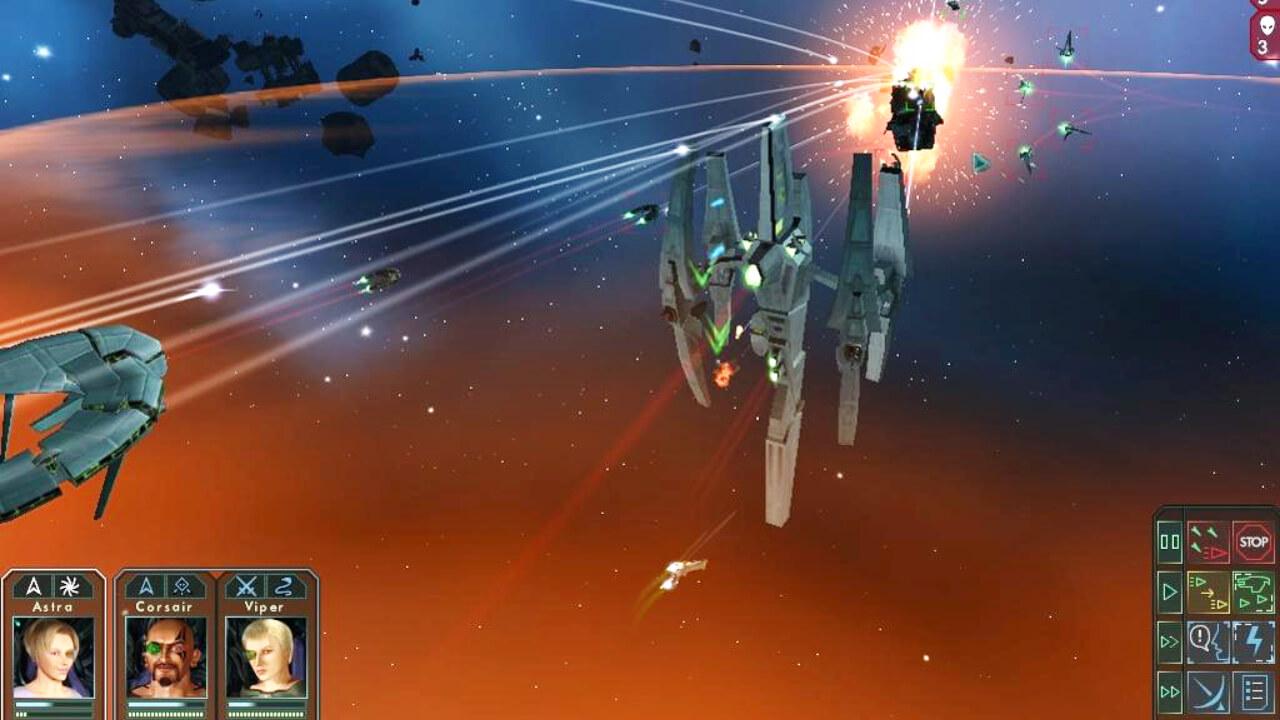 We loved how easy it was to pick up and play, which is rare in this genre, and it's definitely a great choice for the less hardcore gamers out there.

And with Blacknut, you can also play the two sequels to Star Wolves.