Experience the vastness of space. 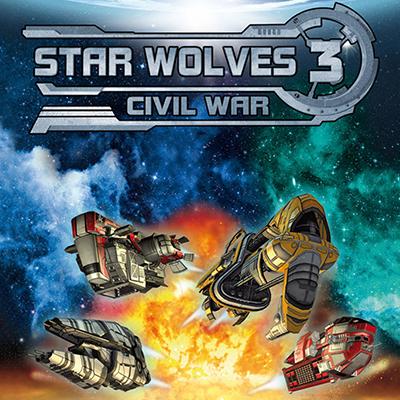 The best sequel to the original Star Wolves. You can expect military tactics and resource management in a galaxy ravaged by war. It’s a unique blend of space combat, RPG, and strategy elements. We recommend playing Star Wolves 1 first so that you’re familiar with the game universe, its characters, and its gameplay.

For some, this is the best game in the Star Wolves franchise by far, but it’s also the most challenging.

You command a mothership with its small squadron of fighters on its way through 3D space in pursuit of enemies, launching attacks with real-time calculation of missile and artillery strikes. The story is told as in an RPG, and the decisions you make will have a real impact on how your adventure unfolds. 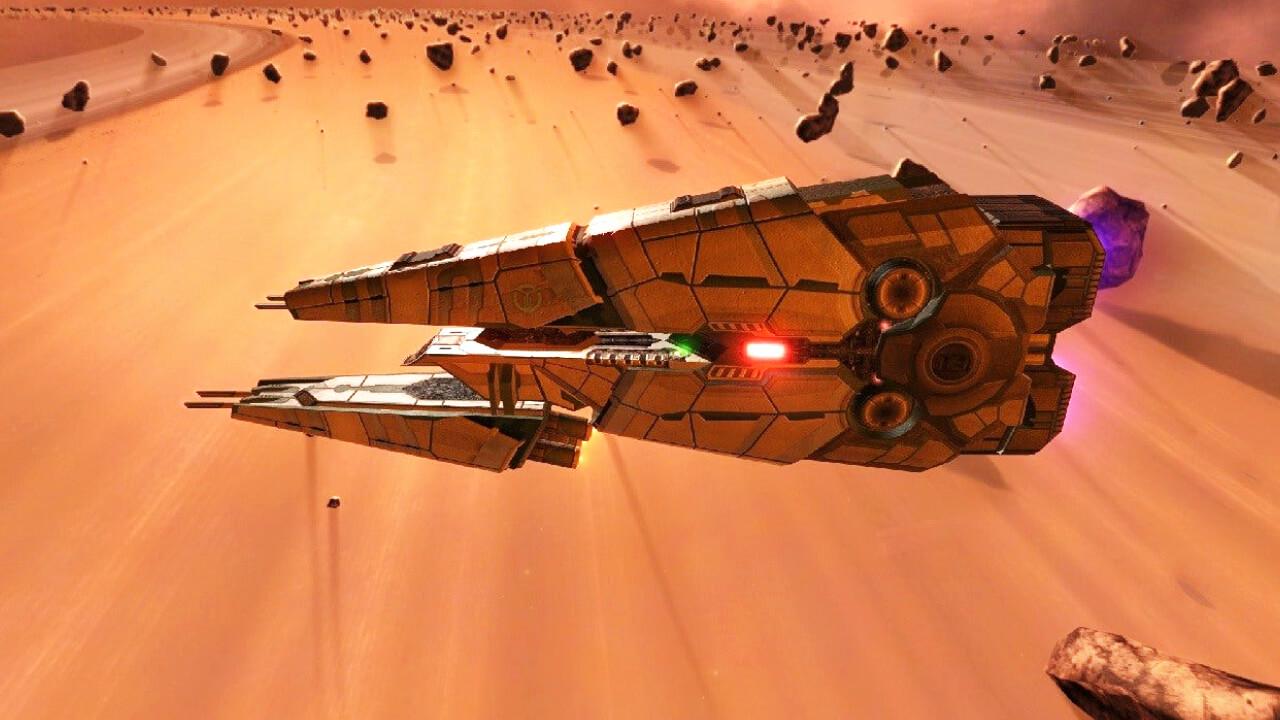 An open-world RPG-RTS with a varied choice of missions, different factions that you can align with, and a variety of ships that you can fly and upgrade through a complex skills tree.

Our advice? When you need to choose a skill tree in the early game, go for the missile specialist at its highest level of difficulty. This will save your skin later on when you come up against armoured ships.

The game environments are magical, with their giant planets and asteroid fields against a backdrop of stars.

The game world is immense. So big, in fact, that most players will only explore 40–50% of the map! And you’ll really get a feel for the vastness of space, a rare thing in video games. The world is so vast that during battles, the best way to get a clear view of the action is to zoom right out and position the camera for a bird’s-eye view. Enemies have an annoying tendency to spring out of nowhere, and this tactic will let you see them arrive before they take you out. 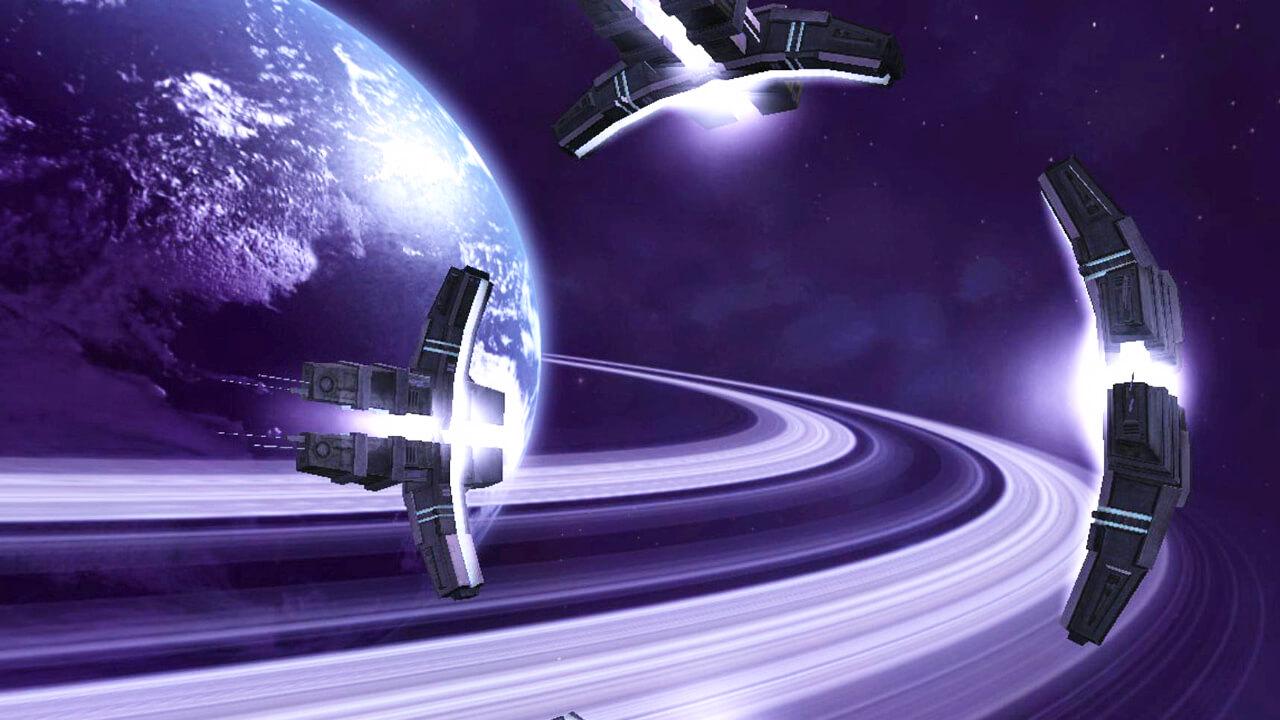 The game is genuinely challenging, though, and rushing in without the right equipment means almost instant death. The game demands some thought and some time spent levelling up.

This means that you’ll have to travel through space in search of pirates to loot or merchant ships to rob so that you’ve got enough funds for the latest cutting-edge fighter, loot the most sophisticated lasers from enemy wrecks, and earn experience.

There’s a real tactical layer to the real-time experience. 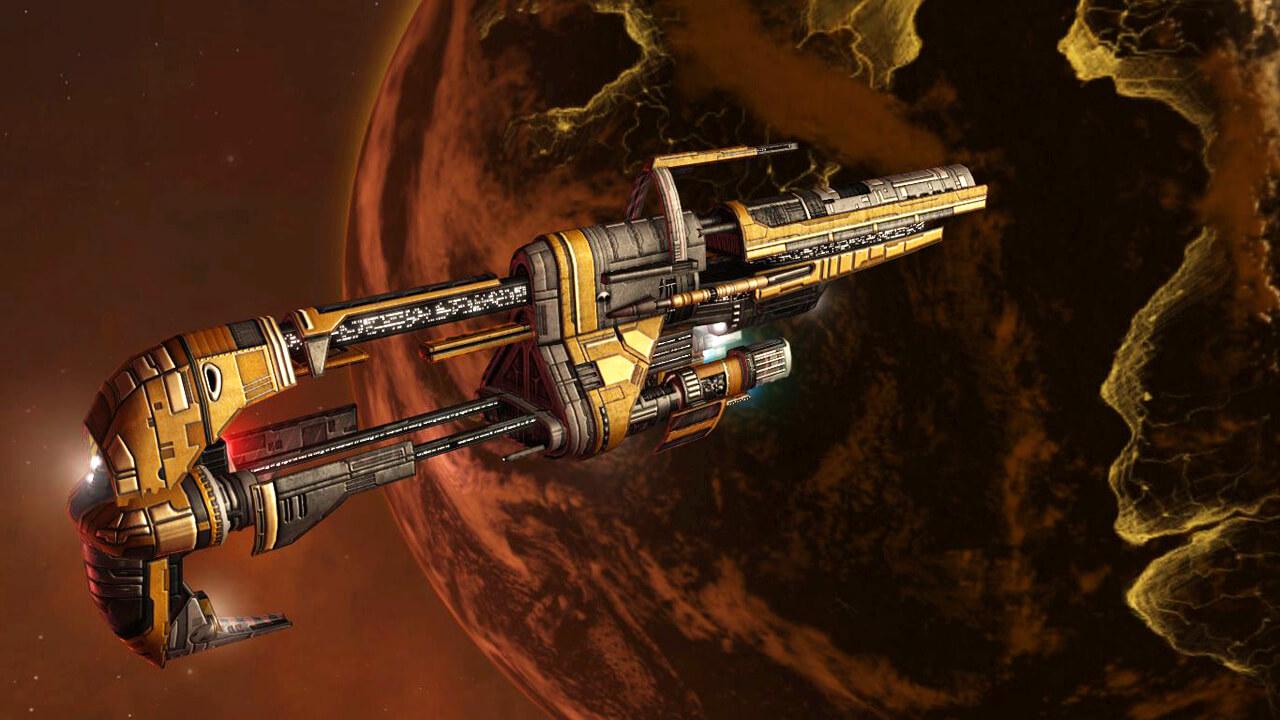 Stay sharp, too, because while the early game feels a bit slow with lots of travel, not much action, and a lot of text, things soon start heating up and after a few interstellar journeys the fun really starts.

More polished than Star Wolves 1 in terms of its gameplay mechanics, Civil War is a great "text-based" RPG.